The true value of a good bookstore is the bookseller. They curate every shelf – across true crime, historical fiction, autobiography and everything in between – and can offer astute advice on what should and shouldn’t be added to the towering pile of books waiting next to your bed. 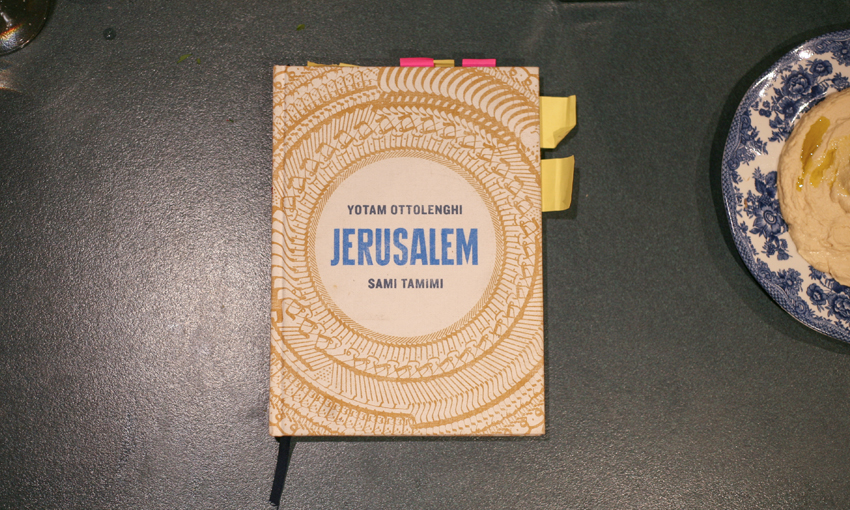 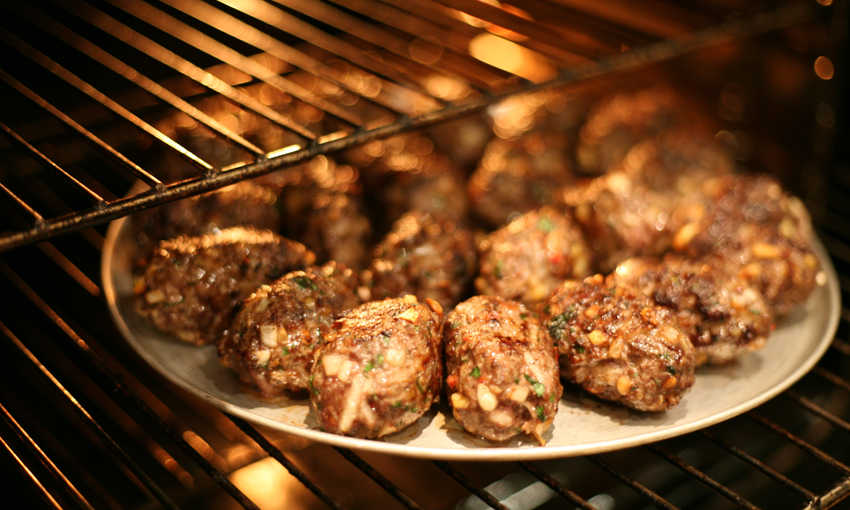 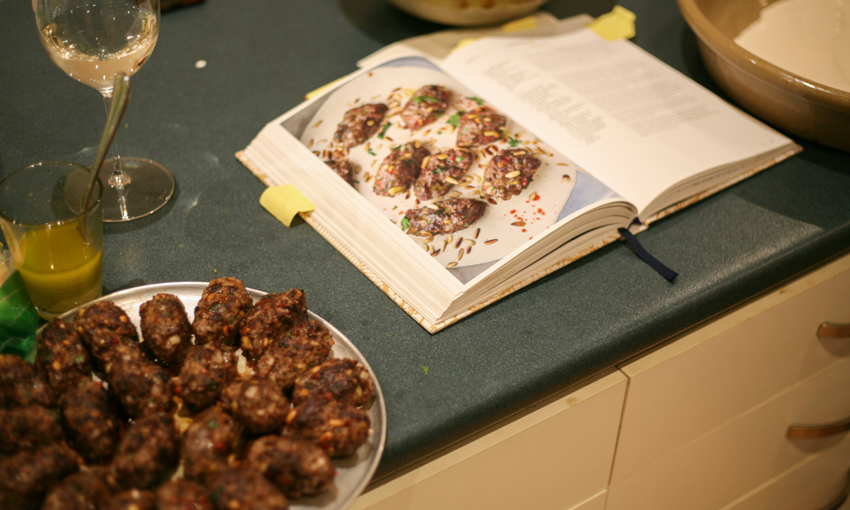 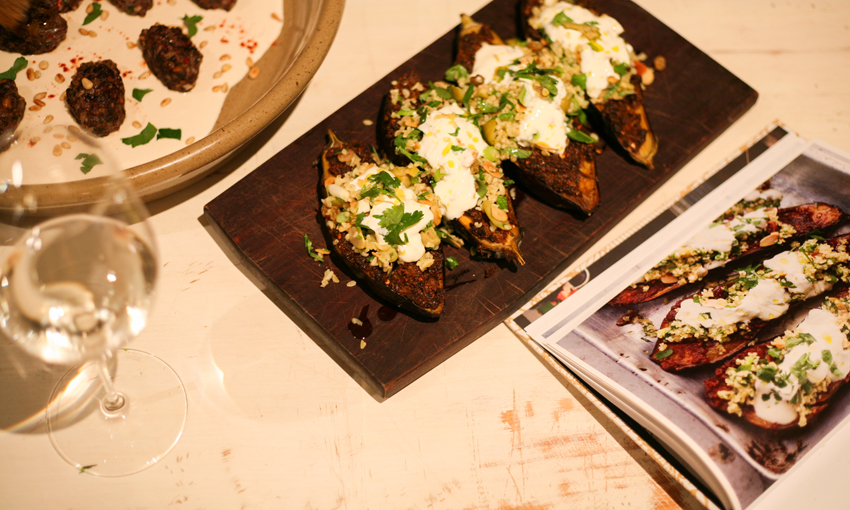 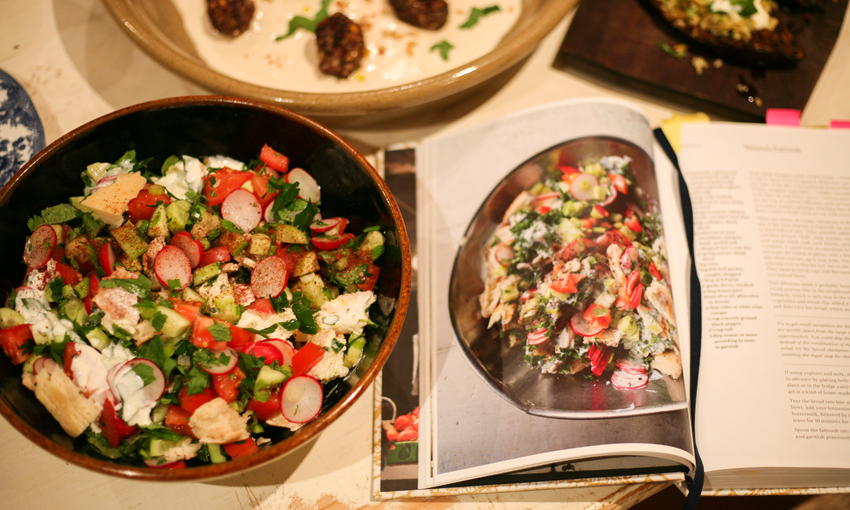 We’ve teamed up with Jason Lake and Katherine Woehlert at Imprints to bring you a reading list for each season, because too many books are still never enough. 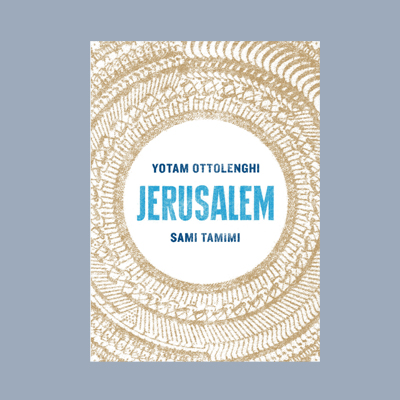 Embarrassingly, we only discovered Jerusalem this year. It was created by two chefs who grew up on opposite sides of the divided city and was recommended to us as a good resource if you were trying to eat less meat.

However, the reason you need to own a copy of Jerusalem is simple: it works. When you cook from it, the food you produce looks like the food in its pictures.

Yotam Ottolenghi and Sami Tamimi fill each and every page with the sort of dishes that make you feel enthusiastic about life. Jerusalem meals make you feel excited about exploring the Adelaide Central Markets to hunt down ingredients. Once home, it feels great just breathing in the aroma of fresh, green herbs and fragrant spices like sumac and za’atar.

And at the end, it feels better than good: it feels triumphant to set down a simple but exciting looking meal that doesn’t look like a hot brown mess.

Yotam and Sami have given the home chef that rare gift of satisfaction with Jerusalem, with every single page worth a cook. 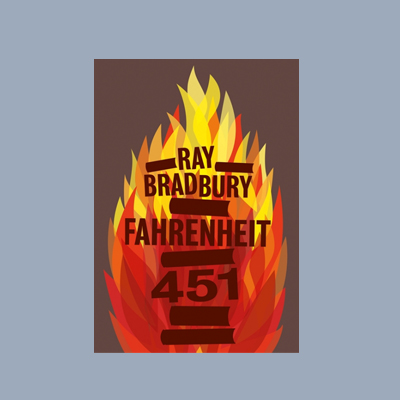 In league with the masterworks of Huxley and Orwell, Ray Bradbury’s Fahrenheit 451 has the key characteristic that makes a book timeless – an ability to seem relevant in any era.

Particularly pertinent in an age of Trump-pitch populism and burgeoning anti-intellectualism, the tale of fireman Guy Montag, who is employed to burn books in a dystopic society in which they’re outlawed, was originally published in 1953.

But in 2016 it still reads as a strikingly successful, fast-paced and poetic takedown of humanity’s reluctance to learn from history and the dangers of losing ourselves in the virtual at the expense of the tangible.