An everlasting festival on Light Square

The Lab on Light Square will delight audiences all through winter, with a bag of talent so mixed it's certain there'll be something for everyone in the lineup.

Anne Wiberg always dreamt of having a venue in Adelaide that was run “sort of like a festival”.

This article was produced in collaboration with Light Adelaide.

So, when Anne took on the job as artistic director of Light Adelaide, a not-for-profit social enterprise designed to be a “beacon for creativity”, this was her goal.

“I would love to see The Lab become a space where you are happy to go to because you never know what you are going to see,” Anne says.

“You might see cabaret, or music, or comedy or you might attend a meditation class, and something that surprises you.

“In the 12 weeks since we’ve opened we’ve done more than 60 very diverse shows.” 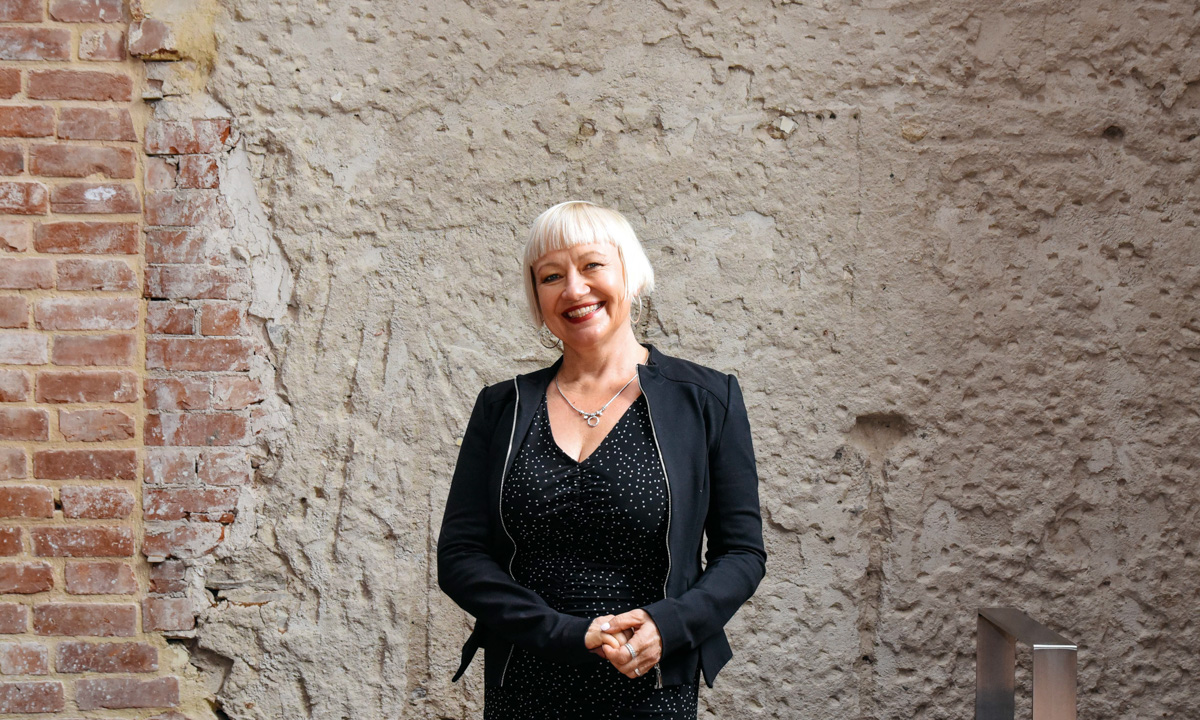 The venue’s co-founders, Nick and Sophie Dunstone, launched the venue in February to support artists and hospitality workers affected by the COVID-19 pandemic. The couple backed the venue with millions of dollars of their own money to get the doors open.

Anne says she is excited for The Lab’s winter program, which will include a number of interstate acts.

“We are going to continue our diverse presentation and I’m really proud to say that 95 per cent of the acts so far in The Lab have been SA artists, which for me is a huge indication of the talent we have locally,” she says.

“However, I am very keen to bring interstate acts to Adelaide as well. We are really mixing it up.” 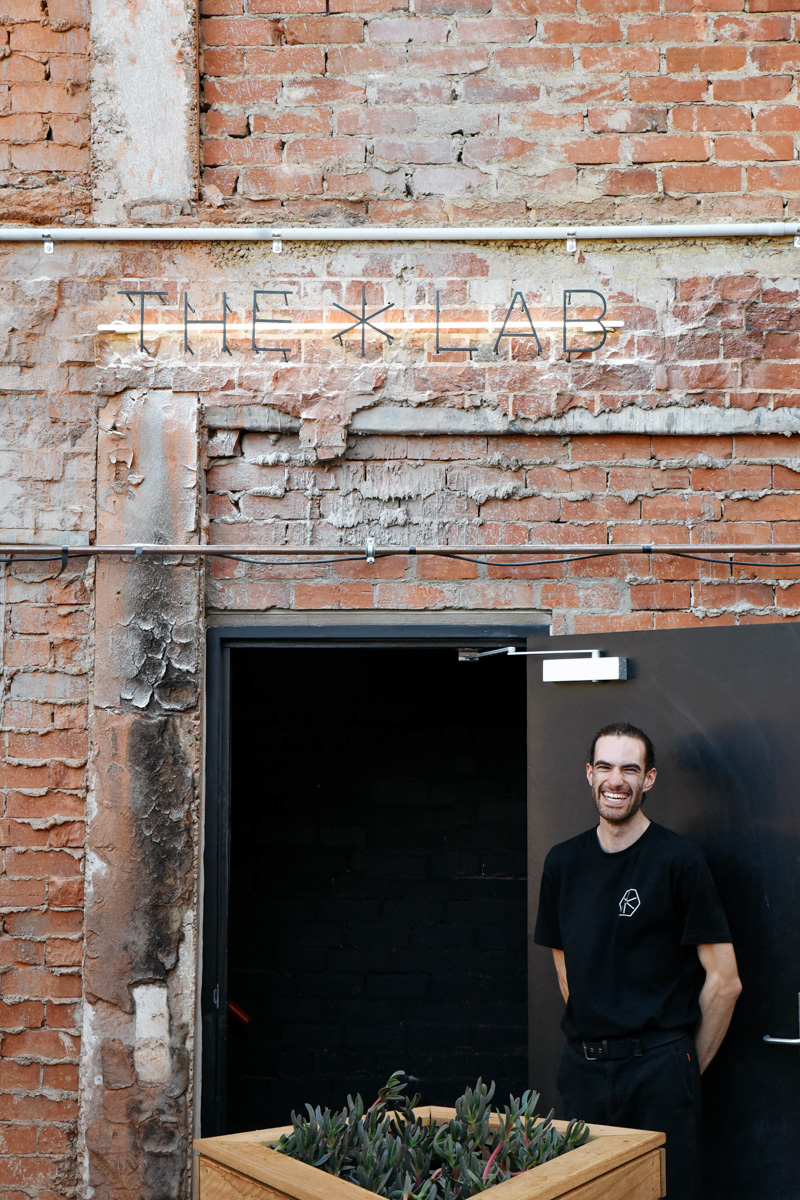 Head on into The Lab

Over the coming months, The Lab will play host to Melbourne outfits Surprise Chef, a jazz-funk band, and surf-rock band Majak Door, as well as some Cabaret Fringe Festival and Illuminate Festival acts.

Anne says the response to Light has been strong, with many of the shows selling out within days.

“Our capacity at the moment is 160, so we hope that will increase to over 200 once restrictions ease,” Anne says.

“A lot of the shows, including the jazz and classical shows, have had some very interesting crowds come through as well.

“We always intended to be a space for a diverse range of artists, from visual artists to musicians or theatre makers, and be somewhere that allows them to experiment and test. It is a place we are encouraging people to come and explore.”

Part of the wide appeal has been the ability to create something unique, she says.

The venue houses 50sqm of LED screens, which artists use to create visual backgrounds or immerse their audience in a real or imagined place. 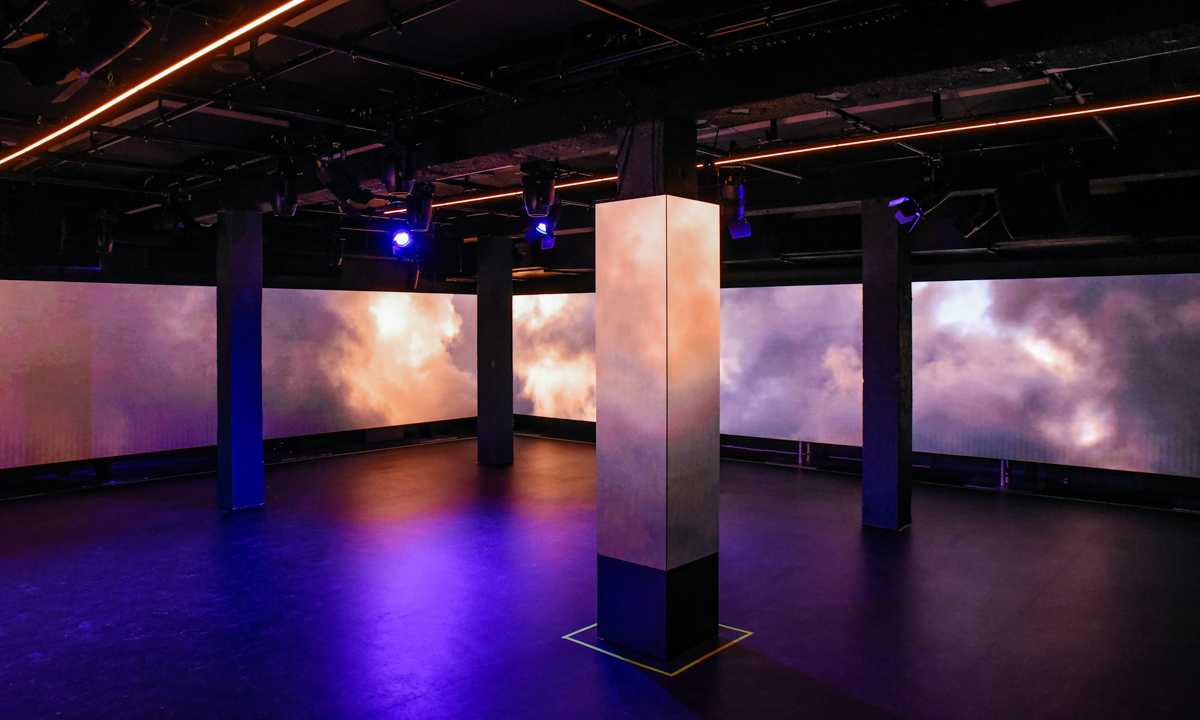 Anne says it has been a drawcard for audiences as well as artists.

“It’s bringing a lot of different people to the venue; for example, classical music audiences are seeing salon-style, intimate performances while surrounded by beautiful visuals.  Bands are also playing in the round, surrounded by audiences. There is nowhere else in Adelaide like it.”

See the full range of shows coming to Light at the website. 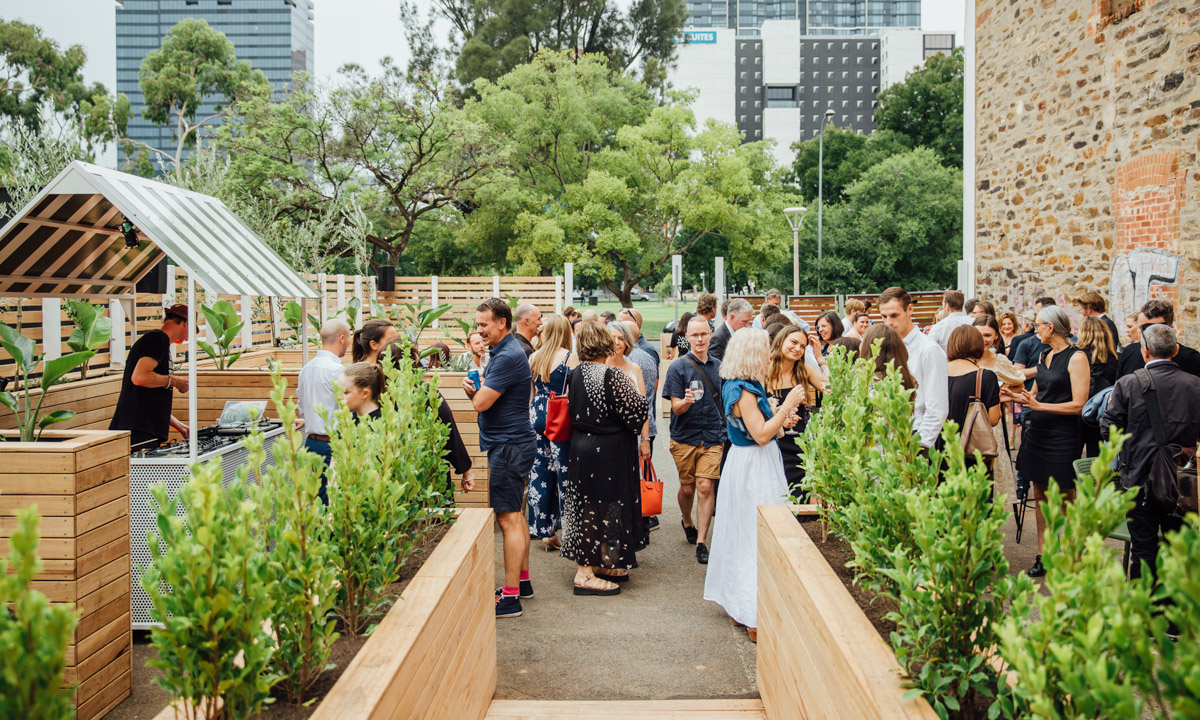 Every drink sold at Beags contributes to the not-for-profit’s ability to book local and interstate artists. This image: Dylan Minch