The brothers have a long history of promoting Adelaide but it was living in Melbourne and New York that really brought home the benefits of small city life.

“New York, if you had no choice and you had to live there and you weren’t in a good situation – it’s like jail,” says Oliver.

“It’s like a cell for some people. To be able to go there and leave – brilliant. To be stuck there? They’d dream of a place like this [Adelaide] and we just thought about that and recognised there was opportunity here.”

CityMag is visiting the pair in their Regent Arcade space opposite Larry & Ladd. Paradise Loft is the latest in Renew Adelaide’s rolling lease scheme for the Arcade and it’s as DIY as you’d expect, with Lewis and Ollie answering questions amid self-made furniture and with Ikea-spec alan keys in hand.

We’ve known the Graham brothers for some time and our chat is more like re-living the good old days than an interview. The pair initially got in touch through our first magazine, Merge.

Back in 2008-o9 they were energised to connect and support Adelaide’s underground music and art scene and in 2016 not much has changed. 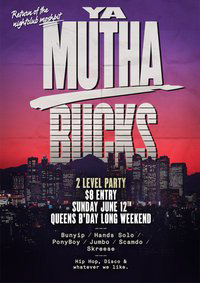 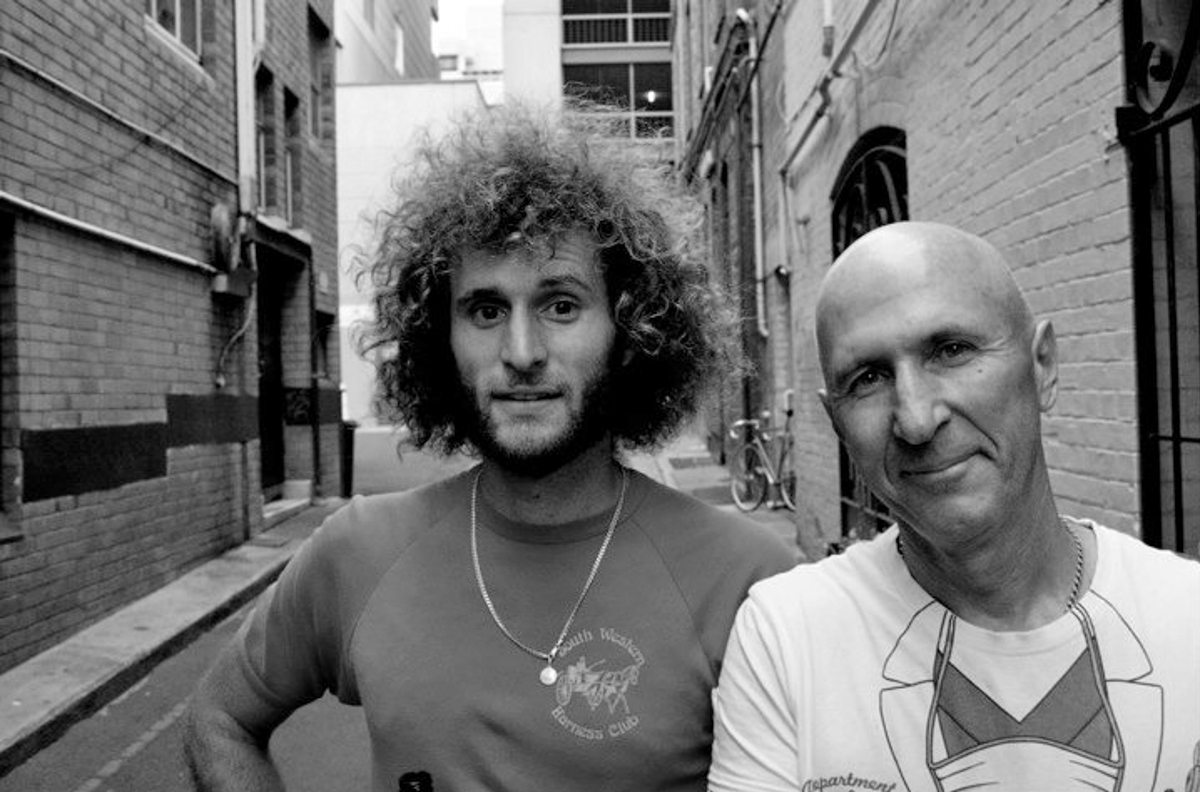 Oliver Graham and Philip Graham. This photo by Lewis Graham 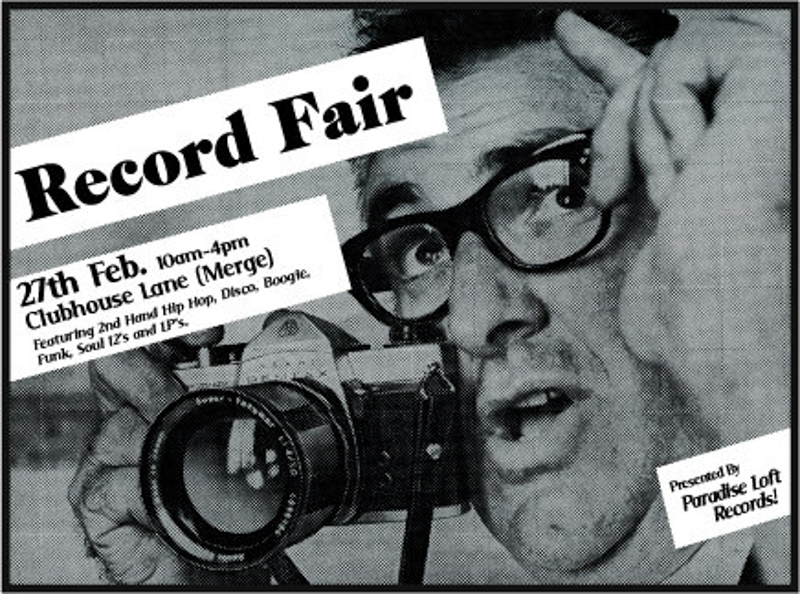 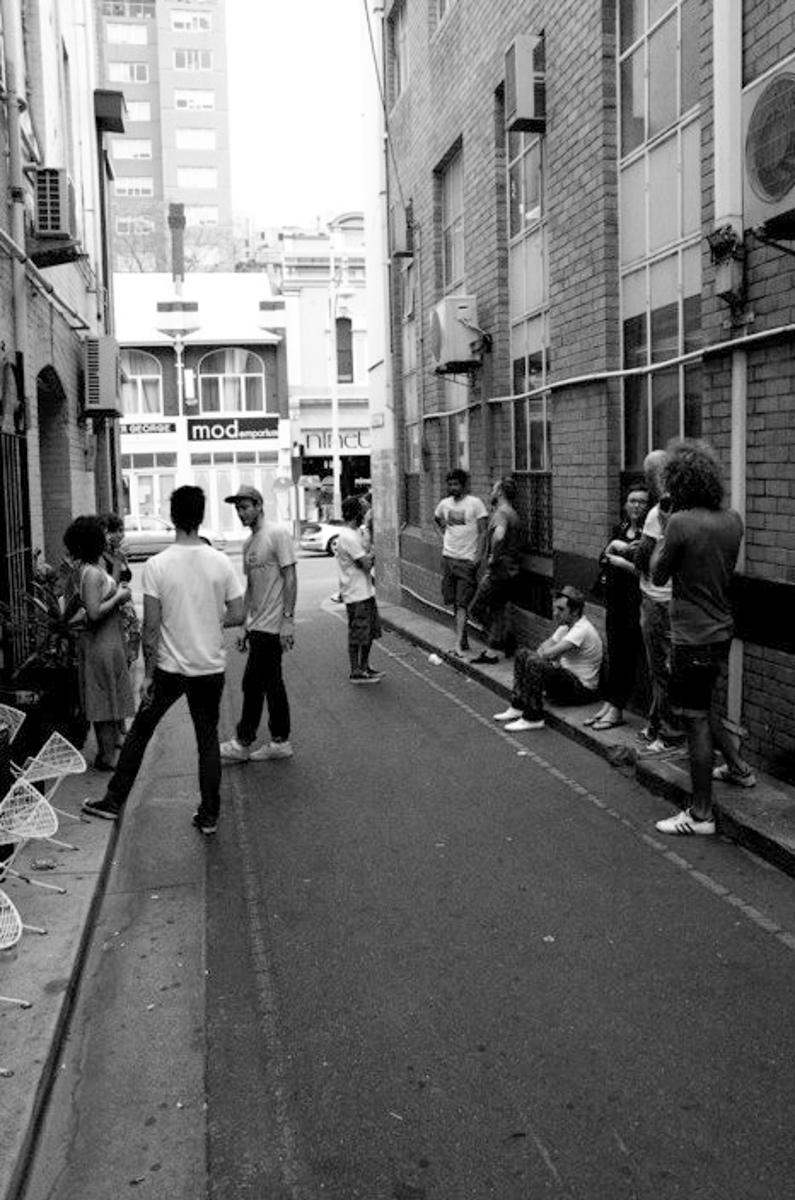 “It’s just that thing,” says Oliver, “it’s culture. That’s what the roots of it all is – it’s that culture that brings people together. Different genres and people learning different things. Music is the biggest connector of people. Sport and music, I reckon.”

Paradise Loft – the latest foray from these relentless purveyors of culture – is an homage to B Sharp on Rundle Street and even Le Rox by extension.

And of course – more than a shop where you buy things, Ollie and Lewis believe their business’ main purpose is building Adelaide’s cultural capital.

“It’s an opportunity for people to have somewhere to come. It’s a great hub for people to connect and make music or promote their parties and events,” says Ollie.

“When we were DJing and whatever,” says Lewis, “knowing that there was somewhere you could go every week and know that you could find new shit and be inspired to go out and play on a Friday and Saturday night is so different to just buying records over the internet.”

“I remember when I was 16 and we’d go to B Sharp on Rundle Street and there’d be a real vibe around it. There’d be people hanging around out the front, drinking coffee or drinking beers, and just talking.”

It’s rarely spoken about and less frequently written about – but the thing that defines Adelaide isn’t the parklands or four terraces that moat our urban heart. What characterises the city and makes it unique from places like Melbourne or New York are the characters themselves and the culture they create here.

“We just sort of thought – the quality of stock we have and how we want to deliver the product – could be in any city in the world. That’s what we want to do. We want to raise that bar,” says Ollie.

While retail becomes purely transactional and good service is increasingly designed by an algorithm, Paradise Loft will give you blu tac to stick up a gig poster in their store, talk your ear off about Italo Disco and happily recommend the best pizza in town.

The Graham brothers are more than shop keepers – they’re custodians of Adelaidean culture; and CityMag’s sure glad what this city had once lost is now found. 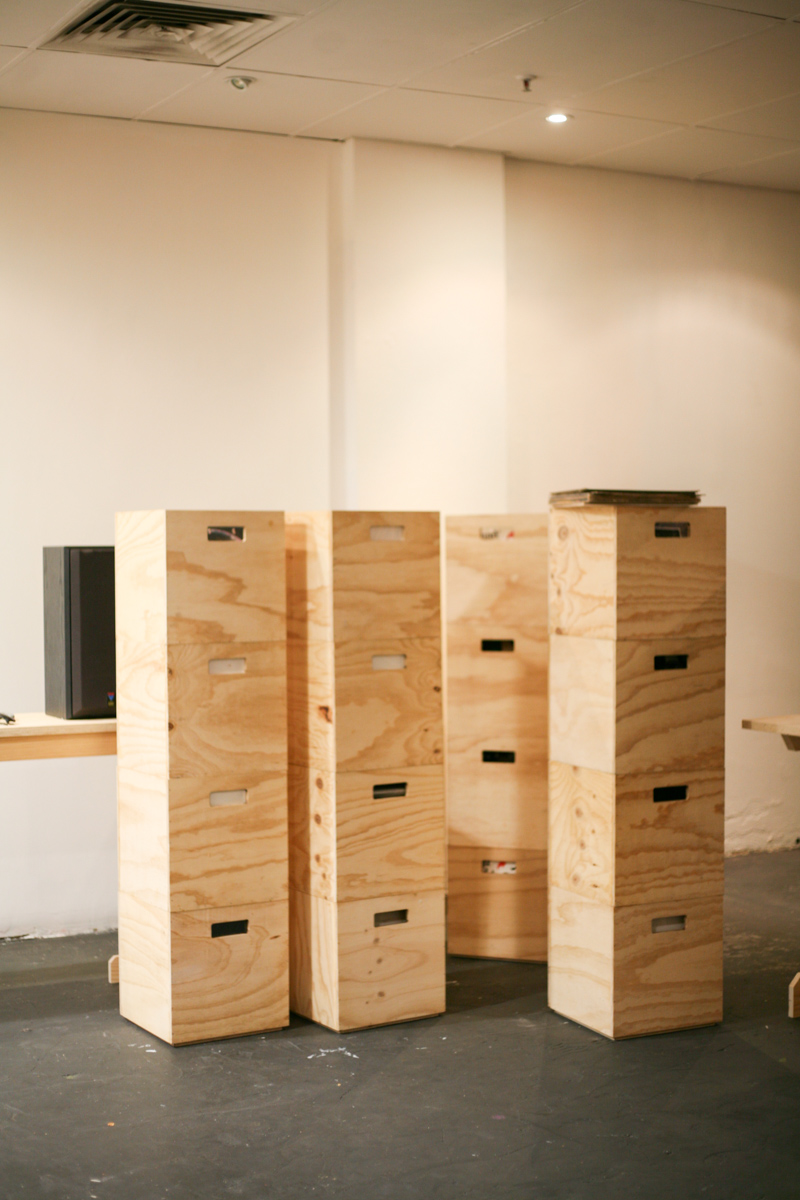