Do you still have a fax machine?

Video killed the radio star, and the internet could well have killed the Cinémathèque, and maybe even professional curation in its entirety. 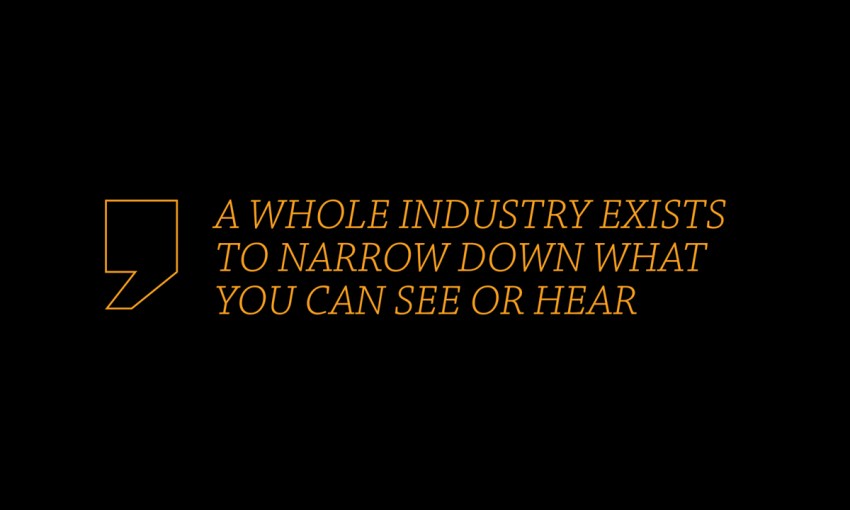 The other day, I sent out emails asking around to see if anyone had a working fax machine sitting in the corner of their office. 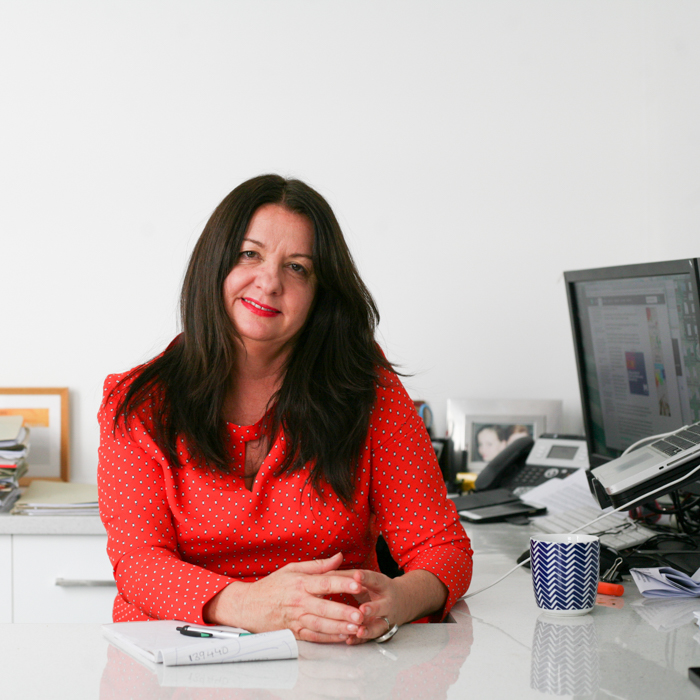 Gail Kovatseff is the Director of the Media Resource Centre and Mercury Cinema, and is the chair of the Arts Industry Council of South Australia.

It’s not an email I really expected to ever send. But with the Australian screening rights to an increasing number of international films not being renewed, I needed a fax machine to finish the programming of Adelaide Cinémathèque because some of the companies I needed to contact listed only fax details on their sites.

In some ways, this search for a piece of outdated technology might be highly symbolic of the fate of Cinémathèques.

In times past, before films schools, when commercial cinema was the only fare around, Cinémathèques were the sole platform for people to watch, study, and talk about cinema.

But now, people can find all kinds of films for themselves using all kinds of (mostly online) avenues. Additionally, retaining non-theatrical rights to show an old film in a cinema as part of a film society is not a thriving income stream for a distribution company when compared to reserving those rights in case a streaming platform or airline might want them.

On top of that, the National Sound and Film Archive is no longer renewing rights to significant films in order to allow them to be presented on the screens for which they were made. You really know the barbarians have jumped the gate when the government of the day is not keen to extend enough funding to preserve its own country’s culture.

While this might all be a death knell for the Cinémathèque, it could equally spell the democratisation of curation.

Recently, professional curation has sometimes been characterised as outdated elitism. People are pushing to be able to make their own unfettered choices, and while very few of us can take on the role of visual arts curator by filling our houses with high quality paintings or photos or sculptures, this has been going for years in the readily copied art-forms such as music and film. Putting together a program of VHS or DVDs for a night of bingeing has been going on since the early 1990s. The first night my friends did this, with a video player ‘borrowed’ from a university film department, we watched Martin Scorsese films until dawn.

In a world such as this, what is the value of curation?  Well – I think it’s still very high. Curation is going on all the time, we just don’t see it. In the realm of feature films alone, there are more than 7,000 feature films made annually – but we see only a fraction of them through streaming services, at the cinema, while on planes, or on television. Often the same works are playing across all platforms.

A whole industry exists to narrow down what you can see or hear, then your curation becomes a personal refinement of these gate-keepers’ choices. Curators at Spotify have famously produced the middle-class artist – you’ve never heard of these musicians, but being included in enough Chill or Lazy Sunday playlists on enough platforms can earn you a nice living.

Adelaide Cinémathèque has just been programmed by young, emerging curators as part of a partnership with Flinders University. In their choices I see evidence of the enormous ongoing relevance of this skill.

They’ve brought to the surface a range of burgeoning ideas and movements. One of these is their generations’ obsession with films made on tape. It’s like a revival of vinyl but for the film obsessed. As part of this stream, they included the work of local filmmaker Liam Sommerville, whose output is usually confined to Vimeo but will now screen in a cinema – building his reputation as a film artist of note.

Despite the difficulties mentioned in the beginning of this article, I still managed to access most of the films we chose for this year’s Cinémathèque program (although they did cost more). Assistants and co-producers of famed filmmakers like Richard Linklater, Lars Von Trier, Wim Wenders, and Atom Egoyan got back to me almost immediately to extend screening rights.

The world’s great filmmakers still understand the importance of their films being in curated programs to be screened in cinemas to an appreciative audience, and that makes me think that maybe the Cinémathèque will outlive the fax machine by a significant margin.