Look to the skies

Though the world's largest meeting of great space minds - the International Astronautical Congress - comes to Adelaide next week, Australia is largely absent from the space industry.

There are few moments in history more iconic than the first moon landing.

Moments like these expand human imagination and change the course of history. Space exploration and human space flight inspire us to achieve more. 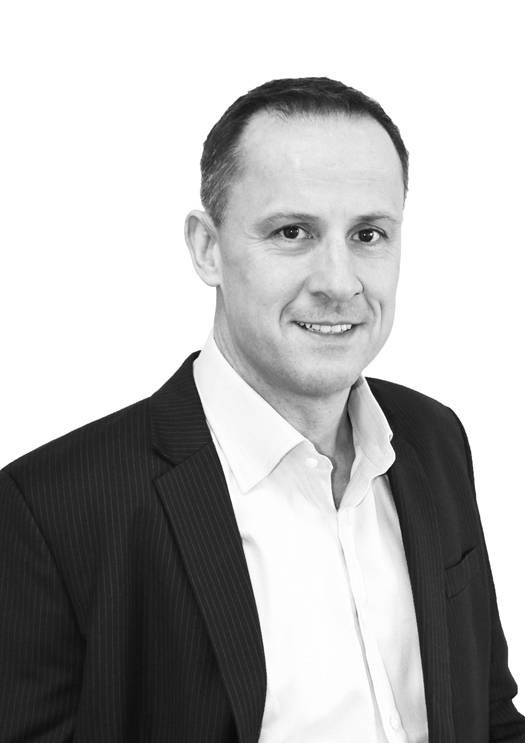 Peter Nikoloff is a Director of the Space Industry Association of Australia and Director at Nova Systems.

These endeavours also changed our daily lives and drove research and development across many technologies and industries. Thousands of young people in the Apollo era were inspired to study aeronautics, engineering, and physics.

I’m an example of this. I remember as a young kid going to the “S” section of our family’s encyclopaedia (no internet in those days) and studying the ‘space’ section. I was fascinated by the achievements of the Mercury, Gemini and Apollo programs. I eventually became an Aeronautical Engineer, advancing my dream that one day I might play my part in the fantastic endeavours taking place out of this world.

Australia is no stranger to important space endeavours. As far back as the late 1940s the Woomera Rocket Range was established in SA. Australia became one of early nations to build and launch a satellite into orbit when WRESAT was launched in 1967. Australia also played a critical role in the early stages of NASA’s manned missions which included establishing ground tracking stations in Western Australia, Woomera and New South Wales. Today Australia hosts deep space tracking for NASA and the European Space Agency, and is supporting Japan’s asteroid sample recovery missions.

And while space exploration inspires people to reach for the stars, it also forces people to think about the Earth’s ecosystem. Pictures of the earth from space show us how small and potentially fragile our planet really is. As well as exploring the cosmos, space observations encourage us to focus on protecting what we have on Earth.

From a practical point of view, too, space endeavours can help our economy. To achieve in space, a country requires a well-educated and motivated workforce. This is something we sorely need if we are to grow and strengthen Australia’s economic and social well-being.

If we are serious about improving our self-reliance in space and gaining our fair share of the huge and growing global space economy, we need a strong, focused and balanced national space policy and strategy.

This requires some investment in areas where Australia has certainly fallen behind – in things like earth observation systems that support communication and navigation; space awareness capacity to offer greater national security; exploration programs that could train and keep experts in the country; and a strong base of space-related businesses and industry.

The first and highest priority for the Australian Government should be to develop a comprehensive space policy supported by a long term strategy and investment plan. We at the Space Industry Association of Australia strongly advocate for such a program, overseen by an Australian Space Agency with leadership at the highest level.

These might seem like bold steps, but they will enable Australia to take its place on the international stage and will drive space industry growth at home, thus ensuring that the fantastic endeavours of space will be  once more within the reach of young Australians

A 40th birthday bash with heaps of history