The health of Adelaide’s media scene really depends on which way you look at it. While the daily reporting cycle might seem a little (news)limited, the local magazine market brims with niche, independent media brands who thrive in this small, connected city. 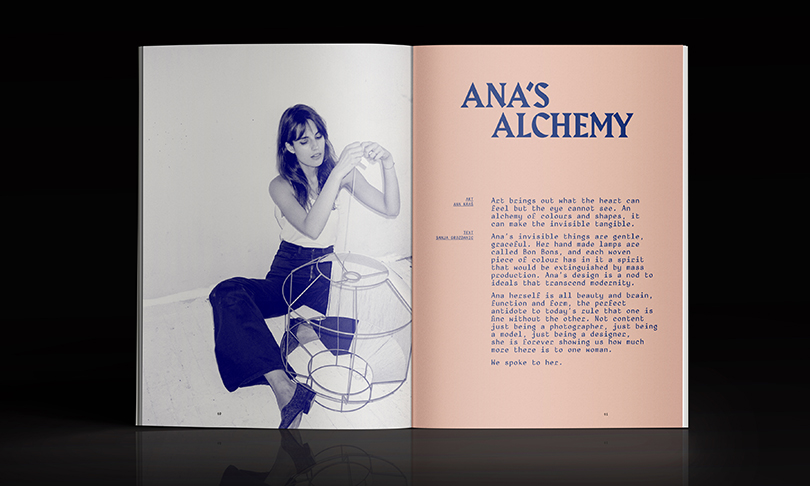 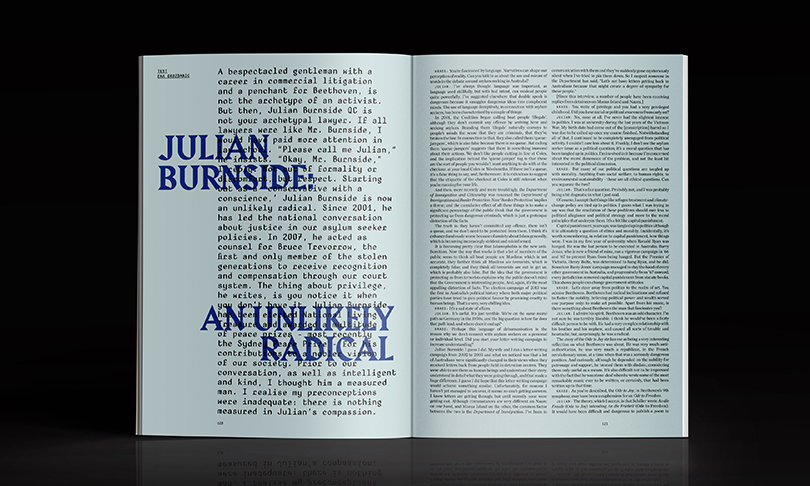 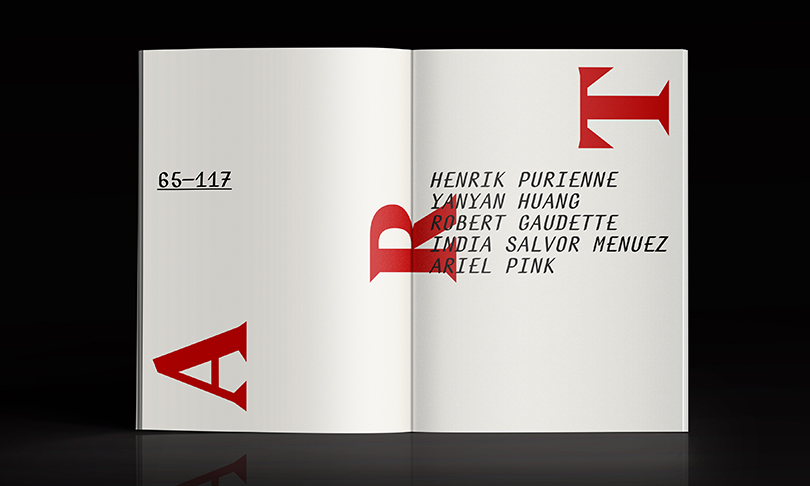 It might seem self-indulgent for us to say it, but independent media is important.

Krass Journal Issue One is available at Imprints and Streetlight for $25.

Fete Issue Ten is available at selected newsagents for $14.95

Whether you’re on Team Fairfax, Team News Limited, or Team Please-Stop-Arguing-Over-Whose-Readership-Decline-Is-Bigger-It-Won’t-Slow-The-Inexorable-March-Of-Time; one thing every media junkie should be able to agree on is that diversity leads to a richer media landscape.

Which is why it’s unfortunate that in Adelaide, when it comes to the daily news cycle, we have precious little diversity.

If a reader wants local news stories, they’re limited to The Advertiser, the ABC or InDaily, and if they’re making that decision at a physical newsstand, the options are narrowed to just one.

But rather than a hunger for content leading to despair, it seems to have led to an attitude of self-sufficiency.

According to Tess Martin, who recently launched arts and culture magazine Krass Journal with business partner Sanja Grozdanic, Adelaide is the perfect place to start something new.

“There is a lot of room to move and be creative here,” she explains. “We have really lifted any creative limits on Krass, and I think that’s definitely come from being in Adelaide, where … there’s nothing to compete with or compare to.”

In print media’s current state, it’s hard to imagine anyone starting up a print daily to compete with The Advertiser (though Morry Schwartz is welcome to try). Instead there’s a growing number of niche magazines entering the market, allowing Adelaide publishers to fill the gaps they see in a targeted way.

“Krass has kind of been the antidote to dumbed down fashion magazines and it speaks to a reader who is curious, who is intelligent, who is well-read, who has questions and opinions, and Sanja and I felt like we weren’t getting that from what we were reading.”

Although the production may be smaller scale, the ambition certainly isn’t, with Krass being featured on shelves in New York, London, Paris and Berlin, as well as here at home.

Annabelle Kerslake, who has run nationally distributed lifestyle magazine Fete for the last three years with business partner Jane Cameron, is also making the most of the open space in Adelaide’s market.

“We find being in Adelaide is a huge advantage in that we are able to set our own tone,” Annabelle says.

“What we find when we travel to Sydney and Melbourne [is that] everybody is so competitive up there, especially in this industry, that nobody has their own voice.

“We are actually quite isolated down here, and I think because of that, people in Adelaide try harder.”

Standing in defiance of the death knell that has been ringing in the ear of the print industry in recent times, both Krass and Fete exist as tangible pages, which is highly valued among their readers.

“From the very beginning we felt quite strongly that the type of content that we were producing was something that needed to be seen in print.”

For Tess and Krass, online was never even an option.

“We do meet a lot of people who think that it’s crazy to produce a new print magazine, but that’s the challenge we’re willing to have, it’s fine.”

And of course, it’s a cause CityMag can get behind.

For all the frustrations of living with a small pool of established media here in Adelaide, we should be grateful for an environment that pushes potential independent publishers to make the leap of faith. We hope that will continue long into the future.