How a glass-blown oil bottle is building JamFactory’s future 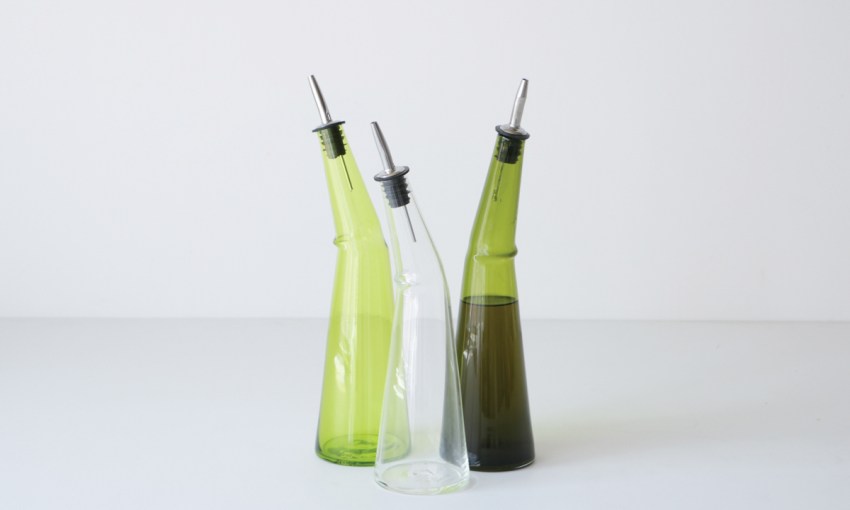 I’m interested in small-scale localised production. As head of JamFactory, of course I would say that. But I don’t actually believe small-scale, local production is a small or even local idea.

In the same way the Arts and Crafts movement of the late-19th and early-20th century was a response to the industrial revolution – what I see in 2019, in our shops, and across the globe is the rise and rise of handmade, of quality, of crafted, and of that incorrectly used adjective – bespoke consumer goods. 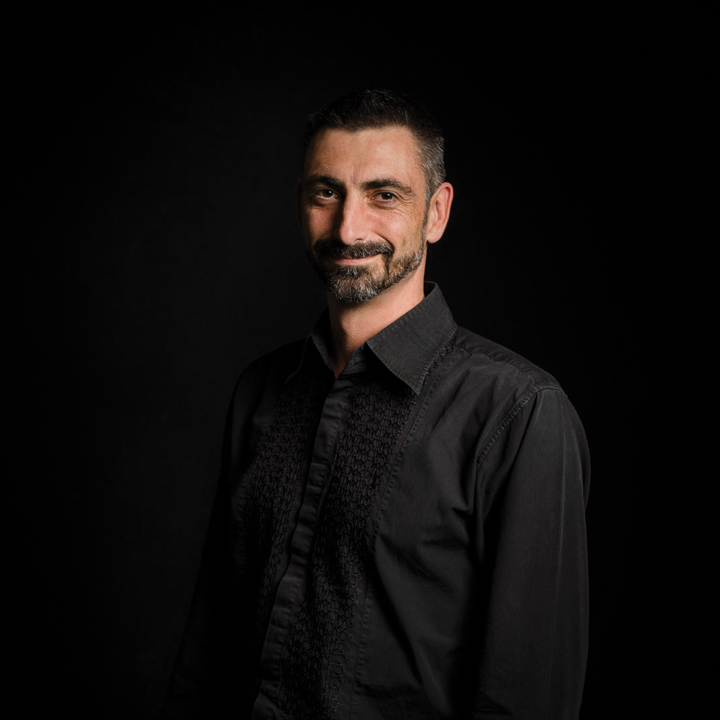 People in the digital age are interested in the story behind the analogue things they buy.

I believe the story behind the JamFactory KINK oil bottle is not only fascinating, but in many ways emblematic of our organisation’s approach to micro activism and how a small product can affect the bigger picture.

Designed by Deb Jones around a universal and cost-effective steel ‘pourer’ with a rubber seal, the KINK oil bottle was conceived of as a product that could be hand-made by glassblowers with moderate competency and enable them to improve their skills without costly waste. Deb first came to Adelaide to undertake the JamFactory training program in 1993.

Glassblowing, like any professional skill, requires constant repetitive practice to achieve proficiency. Deb had honed her skills at JamFactory over the years but the input costs of running and maintaining hot glass furnaces are very high. This equation was coming to a head when I joined JamFactory as CEO in 2010.

The KINK oil bottle was put into production in 2010 and became the first in a new family of products released under the JamFactory brand. We saw the opportunity for the organisation to operate as a vertically integrated, design-led manufacturer thanks to this one product. This wasn’t by accident, but by design.

Deb and other staff used design thinking to radically and efficiently overhaul our operation. The KINK oil bottle was a new product, manufactured in a training context, and sold at a profit. 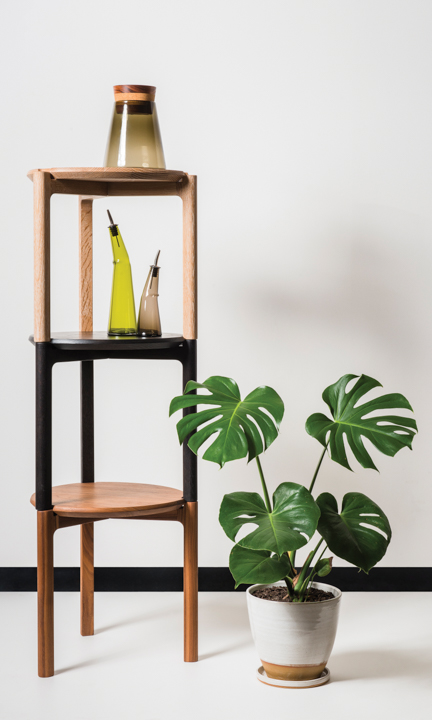 Since 2010 more than 10,000 KINK oil bottles have been hand-made, assisting the training of more than 20 individual glassblowers. The sales of KINK oil bottles equate to more than $1 million flowing through the local economy, which has simultaneously enabled a growth in activity in the JamFactory glass studio, helping to preserve the art of glassblowing in Australia.

KINK does more than sell like hotcakes and teach people how to blow glass. The KINK oil bottle gives designer-makers a first-hand look at what a successful commercial-but-handmade product looks like. It is the benchmark for anyone looking to make a living from what they design and make.

Ironically the product’s success was confirmed to me when K-Mart started selling an inelegant replica of the KINK oil bottle. You can buy one off their shelves for around $4.00. JamFactory sells the large KINK oil bottle for $130 and a smaller one at $100. The JamFactory and K-Mart products fulfil the same function but have completely different purposes. Our sales have not slowed since the replica was discovered, proving what it means to add value through design.

Deb Jones’ KINK oil bottle for JamFactory is – to my mind – the first chapter in what I hope is the long and prosperous story of Australian design and manufacturing in the 21st century.