Australia's cultural cringe is particularly violent when it comes to locally-produced cinema. As a series of SA productions secure national distribution deals, CityMag considers how to redirect droves of cinema-goers away from the next Transformers sequel and toward the next Snowtown. 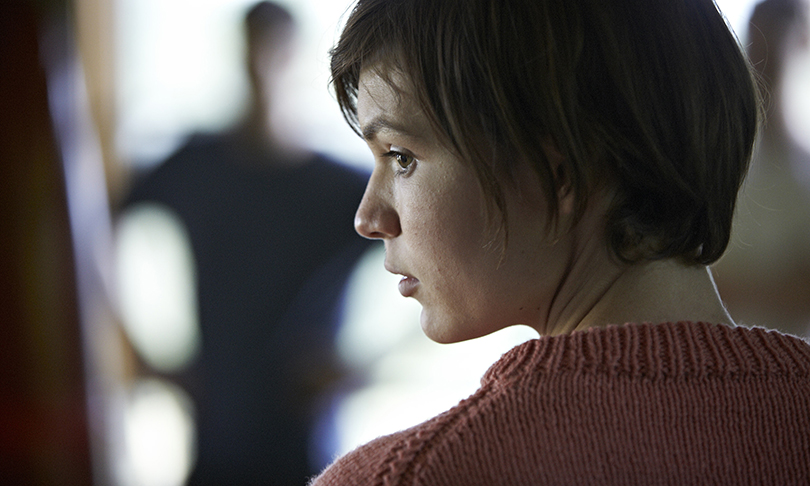 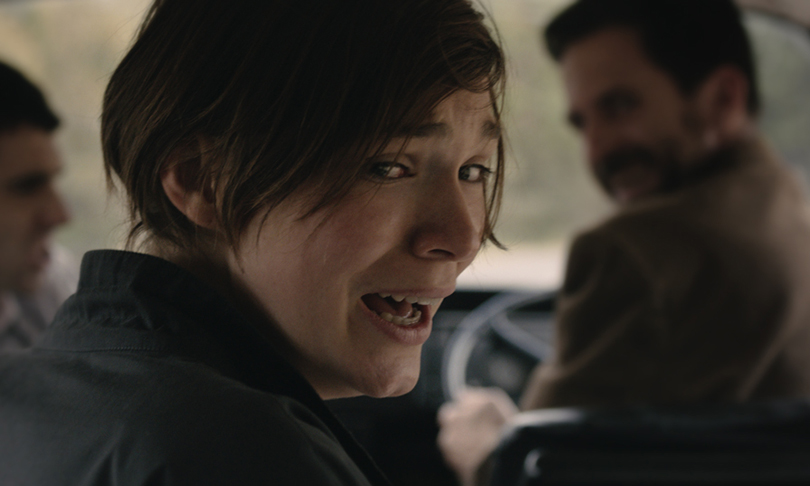 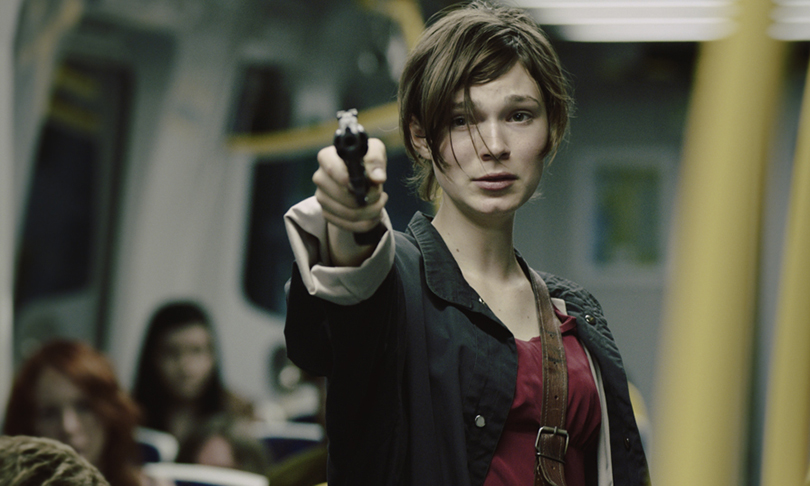 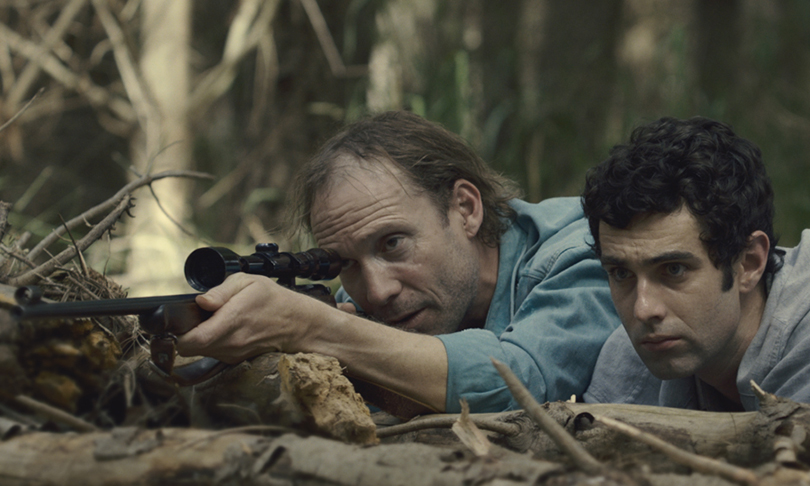 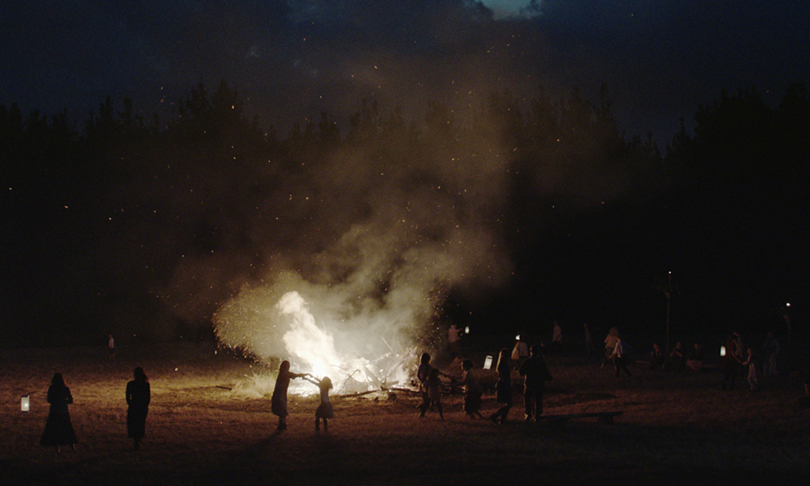 At CityMag we’re always banging on about the great stuff that comes out of Adelaide. The knowledge that South Australians do world-class things everyday is the fuel that, when mixed with high doses of caffeine, keeps our hands feverishly tapping at our keyboards.

And we’re not alone; so excessive is Australia’s national pride that we’ve often extended it to a country that is geographically close to, but 100 per cent not Australia (hi there NZ!).

As ecstatically proud as we Australians often are of our achievements, we can be equally as vicious in our criticism of Australian artistic pursuits, revelling in that long-practiced national pastime of ‘cultural cringe’.

The term is often invoked when discussing the Australian film industry (and probably most acutely felt after being subjected to the violent cinematic maelstrom that is Kath and Kimderella).

But for every drawn-out, stereotypical suburban Australian comedy that makes it onto our nation’s screens, there’s a torrent of more adventurous quality films made locally that unfortunately suffer tarring from the same broad brush.

This is despite our cinematic history boasting cult favourites like Candy, Snowtown, Bad Boy Bubby, He Died With a Falafel in His Hand and Wolf Creek (made infinitely more enjoyable for anyone who grew up with John Jarrett hosting Better Homes and Gardens).

… maybe we’re just not used to hearing our voice played back to us.

These films show that Australian filmmakers are able to speak to an Australian (and international) audience, but still recent titles like The Little Death and 100 Bloody Acres fail to find audiences, or anything resembling box office success in Australia, for their theatrical releases.

This is one of the reasons filmmakers, like Adelaide’s Nick Matthews, are taking their homegrown films through international festival circuits, before returning home for an Australian release.

“Certainly the advice I’ve been given from other successful filmmakers out of Australia is hang off, wait on your release until you’ve got some festival [accolades] out of the US,” says Nick.

“But … I don’t see that as a problem; I think if you can get validated in that system, it bodes well for your film.”

Nick’s feature length directorial debut, One Eyed Girl, received the Jury Award from the 2014 Austin Film Festival (whose panel of judges included Matt Weiner of Mad Men and The Sopranos fame), and will soon be released in cinemas nationally (30 April), a rare occurrence for a film of its size.

While Nick might enjoy the process of testing his mettle against foreign judges, the fact that it’s an integral part of selling a film to a domestic audience is a sad indictment of the trust Australia holds in its own talent.

It could be a that our relative adolescence as a country means we still haven’t found the self-confidence to be able brag about ourselves, it could be the hangover from years of being the hired lackeys of foreign film companies who chose to take advantage of Australia’s cheap production costs, or maybe we’re just not used to hearing our voice played back to us.

Whatever the case, it’s something we need to grow out of, if only because when the arts are underappreciated, they become an easy target.

If more value was placed on Australian cinema, it may not have been so easy for our current Federal Government to shave $38m from Screen Australia, which had flow-on effects for South Australia in reduced funding to the Media Resource Centre.

Rather than supporting the status quo of importing creatives in to use Australian crews, Film Lab helps Adelaide filmmakers hone their craft through intensive workshops, as well as contributing cash toward a select few small-budget features, and using SA Film Corporation’s international reputation to book those ever-crucial festival spots.

Two films to have made it through the process are Closer Productions’ highly acclaimed 52 Tuesdays, and Nick Matthews’ aforementioned One Eyed Girl.

With Film Lab’s continued existence, and similar programs running all around the country, more Australian stories will continue to be told, and then maybe, through sheer persistence, we will learn to trust our filmmakers and the talent they’ve already proven themselves to possess.

“My argument is that every country has it’s good and bad cinema,” says Nick, “it’s just you need to make enough to be sure that some of those films are going to take. There’s an old rule of thumb that it’s only one in ten films that will be profitable, and that’s the risk you’ve got to take.”

So it might take nine more Wog Boy sequels, but who knows, with enough support maybe the tenth will be another Animal Kingdom.