The case for parties in the park

Why we should be dancing in, rather than defending the purity of, Adelaide's Parklands.

There’s this thing I do when I’m on the dance floor at outdoor parties.

At some point in the night, I look up at the leaves of the overhanging trees and I just feel good. In that moment, I feel grateful for a lot of things – for the dancing, for the music, for the clean air, or for just being alive.

The images were taken in 2011 at Dancing Room – a regular event where people come together to dance at a respectable hour in various venues around the city.

I also feel good about the free and unrestricted life many of us are able to live in this city, about the creative and ambitious local culture of which I’m a part, about the lush and green environment that surrounds the Adelaide CBD, and about the privilege of living in a country where it is (mostly) safe to dance with strangers under the stars. 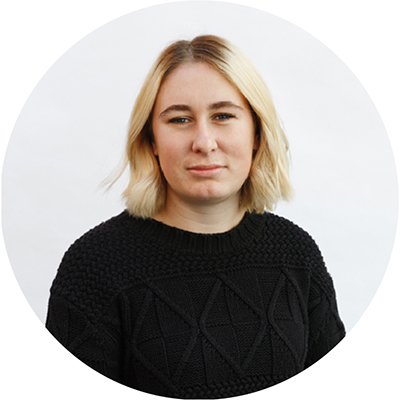 In those moments, there’s a lot of things I think about, but it’s always the same thing that triggers those thoughts: the sight of the leaves.

This year, I’ve danced at the Fringe Club every weekend since it’s been open and, without a doubt, every night I’ve been on that dance floor in the park, I’ve looked up at the leaves and felt thankful, and importantly – excited about living in Adelaide.

Being in a venue filled with happy and talented Fringe performers and media is part of it, but it’s not just that which makes the experience such a special one. The Parklands are one of Adelaide’s most beautiful places, but for too many months of the year they go under-utilised and under-appreciated.

When I dance in them, they help me see how unique Adelaide is. The Parklands make me reflect on why I love living here, and why – even as my friends move to New York, to Melbourne, to London – I’m still here trying to do what I love from the town where I grew up.

Parties in the park certainly aren’t the solution to all of Adelaide’s population retention woes. But leveraging this unique asset – as long as its done with careful respect for the biodiversity and history of the Parklands – is one way we could come a little closer to a city that feels sticky and interesting, instead of just “nice”.

Can we please have a year-round open-air space in the Parklands where we can all dance together to the sounds of ’70s disco vinyl and the occasional rendition of It’s My Life by Bon Jovi? We could build a space where international artists and locals and even tourists come to play in the Parklands all year long, not just in the throes of late-Feb and Mad March.

Why not? What’s stopping us? Probably – only ourselves.

Stellie on the making of her sweet and sorrowful debut EP

The making of Haus of Kong and its Kween

Why does South Australia still have a ‘gay panic’ defence?