Adelaide is a noir city

A city is only as good as the story it tells about itself, and - whether we like it or not - Adelaide's got a pretty good story to tell of rough times, crime, and tragedy. 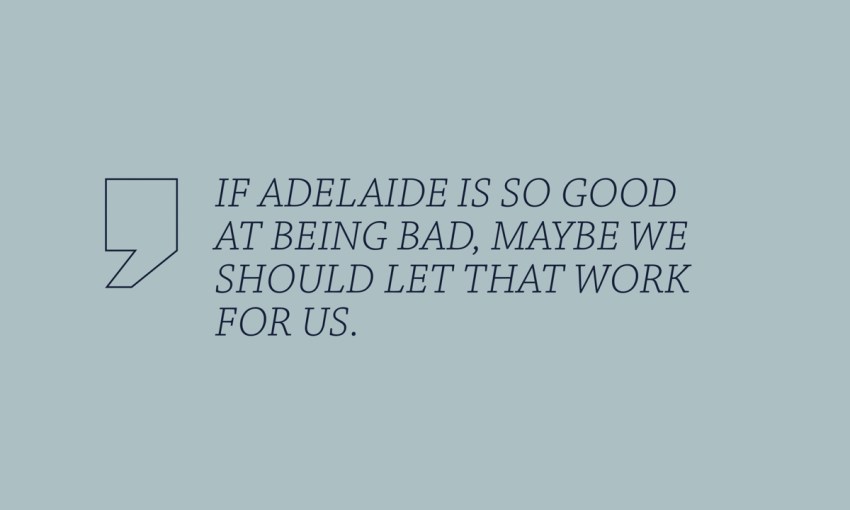 The other night, as I walked back to my car the rain beat down hard. We had just finished sending off another two friends who were headed east to Melbourne for better jobs, more pay, less hours and a better life. The rain felt cool as it soaked my shirt. I didn’t run, I didn’t duck for cover, I just walked through the water while I thought about this city we call home and what it means to those of us who stay behind. 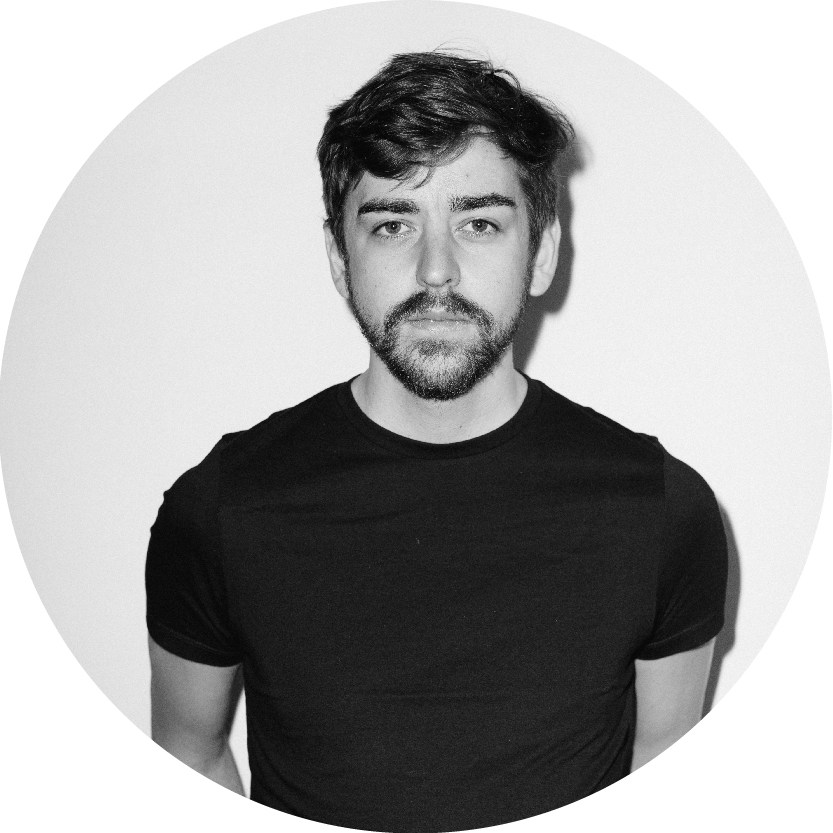 Royce Kurmelovs is a journalist whose work has been published by the BBC, Al Jazeera English, VICE, The Guardian, Crikey, the San Francisco Bay Guardian and various other publications. He is the author of The Death of Holden, and his second book Rogue Nation will be released this year.

It’s not a popular view, but the reality is Adelaide is a city with a bad reputation. We’re a people who make bad choices. We’re a cross-roads town for organised crime and a metropolitan urban centre where the divide between the haves, and the have nots, is vast and unspoken. We’re a city of stagnant political leadership beset by scandal and no real opposition. Though it wants glamour, Adelaide is more grit. It may be quiet, but only a fool would mistake that for weakness. Queensland gets the glory for being rowdy, but they’ve always talked too much. Test us, and we’ll tell you exactly how it is.

It may be counterintuitive, but this is what I love about Adelaide, in this maddening, frustrating, slingshot romance I have with the place. Some people may say I’m being “too negative” by focussing on the bad stuff when they prefer to focus on the good. To them, Adelaide is a beige holiday destination slash retirement home on the country’s southern coast.

I disagree. My Adelaide is more than that. What makes a place worth living in is the story it tells about itself. This is the narrative it builds into the streetscape, folds into its books and television shows. It’s something the people who live there take with them wherever they go and when the conditions that created that story die, it lives on as legacy. Story is what makes a city vibrant, not craft beer. It’s what makes Hong Kong mesmerising, what kept New Orleans going after the flood, and why the French say Marseille isn’t France.

Adelaide right now is in the process of reinventing itself, so the radical suggestion I offer is that we lean in: if Adelaide is so good at being bad, maybe we should let that work for us. With that in mind, we might even ditch the whole meaningless notion of Adelaide as “a vibrant city” and end the fantasy that we’re some Little Melbourne, or worse, a Little Portland.

The world’s already got one each of those, we don’t need a replica.

Instead, maybe we could start talking about Adelaide as a noir city, a weathered detour on the highway to Melbourne, a rough town of unlikely champions and noble losers in a city with problems, but one which refuses to lie down. After all, the best stories aren’t about good guys versus bad. They’re about complex people dealing with complex situations.

This, of course, means embracing our flaws and giving up the mandatory positivity of the smile or die variety that serves as a kneejerk response to any criticism of Adelaide. Someone’s bad mouthing Adelaide? So what? There’s no point denying it. Circle out from the CBD and count the For Lease signs. The Property Council of Australia puts Adelaide’s office vacancy rate at 16.1 per cent. Our unemployment rate is the highest in the country at 6.6 per cent and deeper depending on which region you’re talking about. Look for the empty warehouses and the factories between Victoria Square and Port Adelaide which were used up and left idle. Get a sense for the suburbs that sprawled out across the plains, while our infrastructure has withered.

The naked truth is that we’re a city headed for a hard time – I know, because I’ve been writing about it for a while now. In October, what’s left of the car industry will go, taking down those good, working, and middle-class jobs that gave people a shot at moving up in the world. It’s going to suck for a lot of us, but we’re not going anywhere.

With this, it would be easy to say that I just hate Adelaide, though you wouldn’t be the first to be wrong. You might also say I’m cynical, and that could be closer to the truth, but only because Adelaide makes you this way. Adelaide’s seen enough snake oil merchants to know that when someone new rolls into town making big promises, they’re probably just trying to make a buck off our situation. Live here a while and you learn to believe it when you see it.

To you, that might be another embarrassment, but to me it’s another dimension of the caustic romance this city carries on with each and every one of us. It’s making us pretty street-smart overall and sure, we might have a bad reputation, but that just means we don’t have a reputation to protect. So yeah, we might have problems, but a city without problems is a dull place to live. Go ask Sydney about its lock-out laws.

And if we truly are hopelessly, tragically, beautifully trapped by some quirk of our essential character, maybe it wouldn’t be the worst thing in the world. At least that would make us unique. That alone would make Adelaide precisely the kind of place I want to live.

Maybe we could even take this a step further. Maybe we should be asking whether Adelaide is even an “Australian City”, or something else entirely, some kind of hybrid culture developing in a city the rest of the country seems inclined to abandon. People already steal our water, make promises they have no intention of keeping, and talk smack about us on the regular. Maybe we’re just a square peg in a round whole.

And that, in fact, may just be the best thing that’s happened to us in years, because if Adelaide can’t be better, well, hey, it can at least be interesting.