New hope in Adelaide cold case of the Somerton Man

A forensic scientist and writer from Adelaide are using a pioneering DNA analysis technique and new research to potentially break open one of the state’s most notorious cold cases – the mystery of the Somerton Man.

Writer Aimee Knight (on the right in the image above) and doctor of forensic science Renee Blackie were initially drawn to the Somerton Man case for the same reasons most of us are.

“It’s like any good mystery,” says Renee. “I always look at mysteries like a puzzle and I feel like with this case there’s just so many puzzle pieces.”

The experience of chasing down new evidence in the Somerton Man case will be documented in Aimee’s debut book, on which she is currently working.

As well as chronicling this investigation, the book will also be “partly memoir about my own experiences growing up in the ‘murder capital of the world’ and then partly cultural criticism about the way Australians, and particularly Australian women, are really rabid about true crime hashtag content at the moment,” says Aimee.

“You use the word puzzle like I use the word narrative,” says Aimee. “This is a narrative with no end and part of that mystery is really delicious.”

But unlike most of us, the pair – rather than relying on Wikipedia to fuel their interest – went back to more detailed sources like the original police report and Coroner’s report.

It was while looking through these that they were profoundly affected by a realisation that this case was not entertainment, but a real-world tragedy.

“You remember that it’s a real story and real people,” says Aimee, “and I would love to have an end to that narrative for the real people involved.”

“Very easily people have forgotten that here you have an unidentified man that’s never been claimed by any family or friends and that is really sad 70 years on,” says Renee. 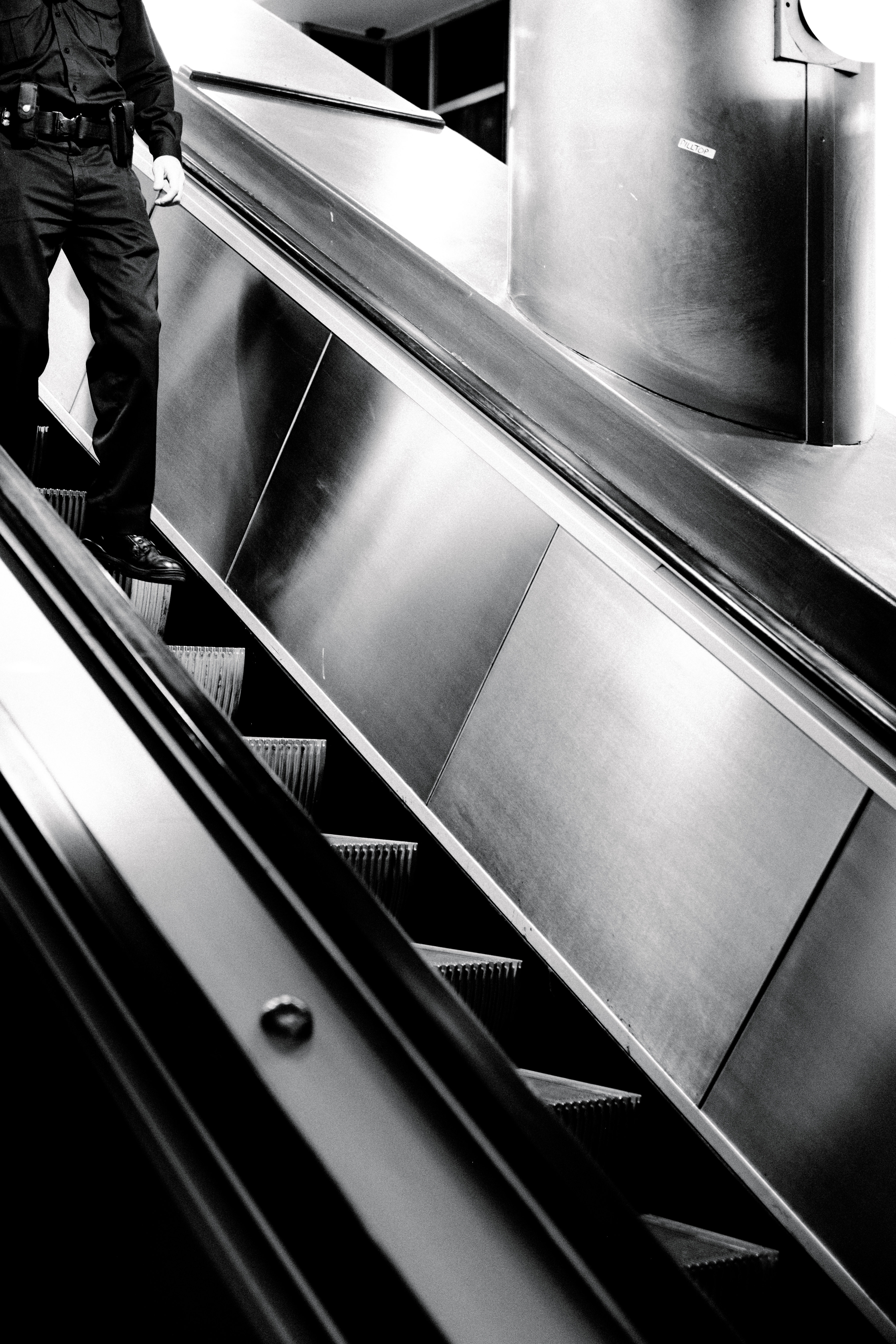 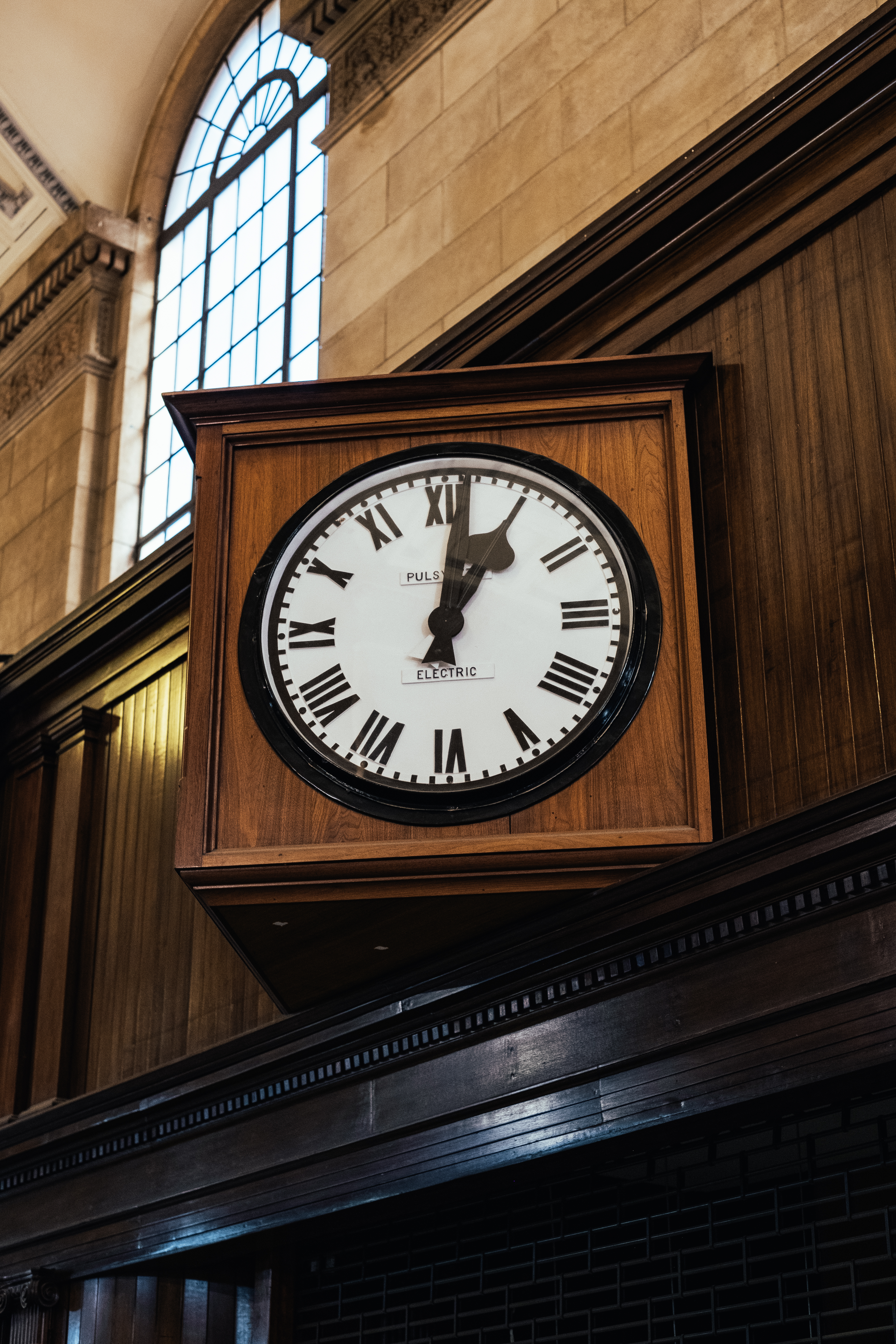 Using Renee’s experience in the forensics field and Aimee’s research skills, the pair have set about identifying reasons why the case might have remained unsolved for so long.

Cold War spy theories abound around the Somerton Man, particularly because his clothing had the labels cut out, but Renee points out that  tens of thousands of migrants arrived in SA in the 2-3 years surrounding the man’s death, and many of them removed the labels from their clothing because they were second-hand and had someone else’s name written in them.

The pair’s rigorous research approach also throws into the question the underlying assumption that the man was murdered. Autopsy and police reports reveal he was killed by a commonly-available poison, and Renee says there is no evidence either way that definitively points to murder over suicide.

“I’ve been thinking a lot about the cultural consumption of the case,” says Aimee.

“Because it has gone unsolved for so long and there is so much information that is just out there, it’s almost like the public has just taken ownership of the case and so many individuals have taken it wherever their own narrative points or wherever they feel the puzzle pieces fit – and it’s not necessarily where the evidence points.”

But Renee and Aimee are hoping that as well as their sober attitude toward the case they can also contribute fresh evidence by using a world-first trace DNA sampling technique that has been developed in part by Renee at the Flinders University Forensic DNA laboratory.

By using a more direct approach and amplifying DNA information from a sample instead of extracting it first, the technique allows for accurate DNA results to be obtained even when there are only very small samples available.

This is particularly relevant in the Somerton Man case as all the original physical evidence was destroyed, and all that remains is a “death mask” – a plaster cast taken of the dead man’s head and torso.

Last week, Renee – after seeking the proper permissions – extracted a hair sample and took numerous swabs from the cast so it could be analysed using this technique.

If there is still available DNA evidence from the death mask and the analysis is successful, Renee and Aimee could have contributed significant new information that may lead to the man finally being identified.

“Best case scenario would be to get a match on a database to a possible living relative, it may even narrow down the location of where he might have come from in the world,” says Renee.

“That would obviously be able to help police in their investigation if they have a list of individuals who they think he might be – it might help them narrow that down or point them in a completely different direction.”

The results should be in within weeks. It won’t be long before we know if two curious, well-researched South Australians have broken apart a case that has puzzled people for decades.