MUD co-director Constantine Stefanou says a month-long paid residency the collective has organised at city venue Ancient World this September will help give developing musicians a reason to stay in Kaurna Yerta Adelaide, rather than flee to the east coast. 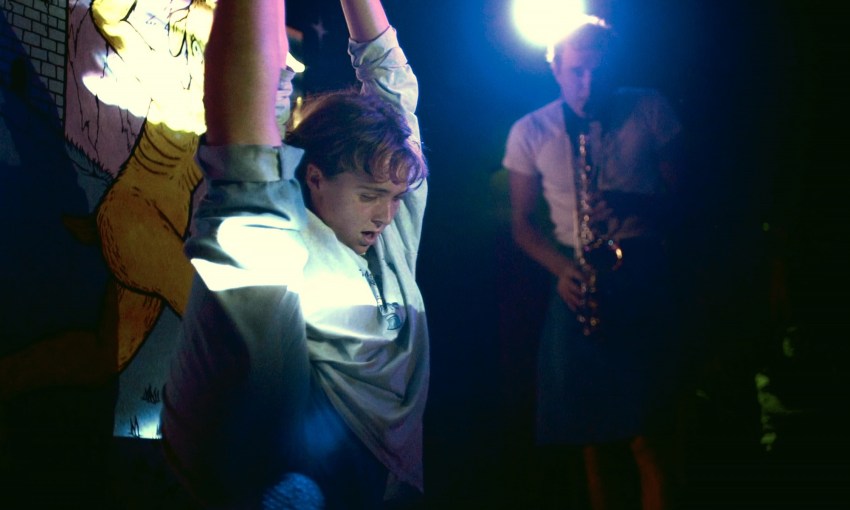 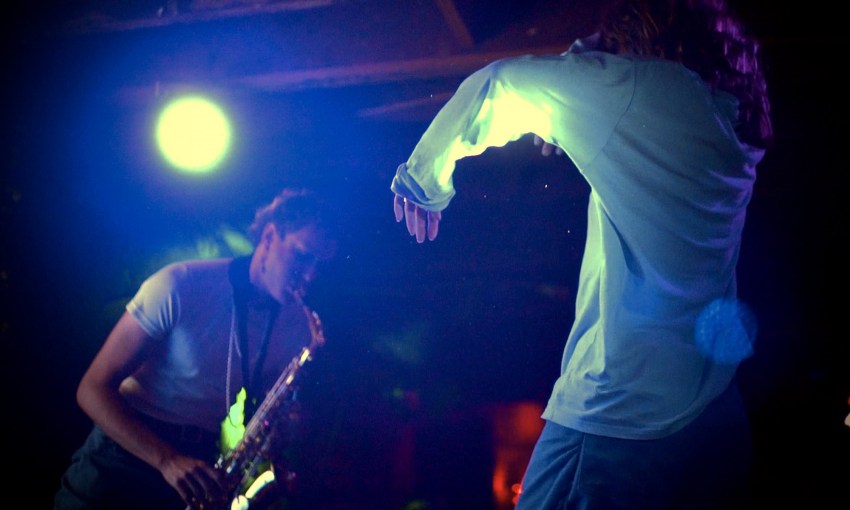 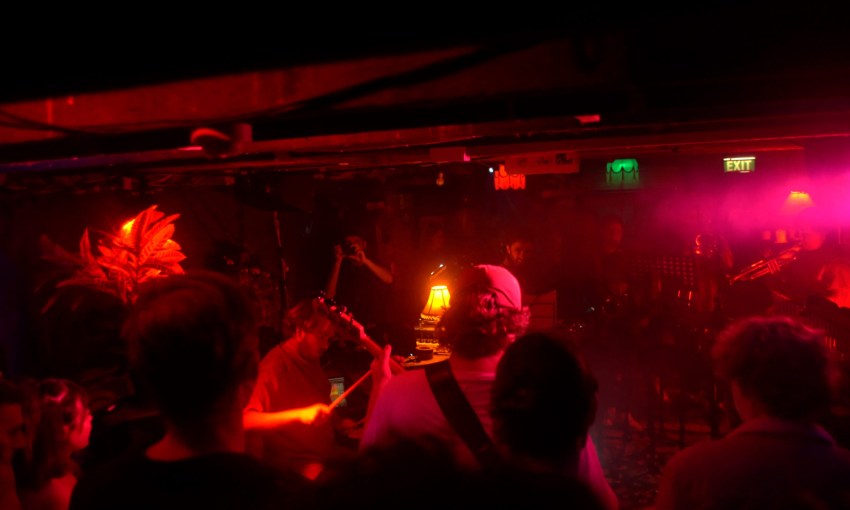 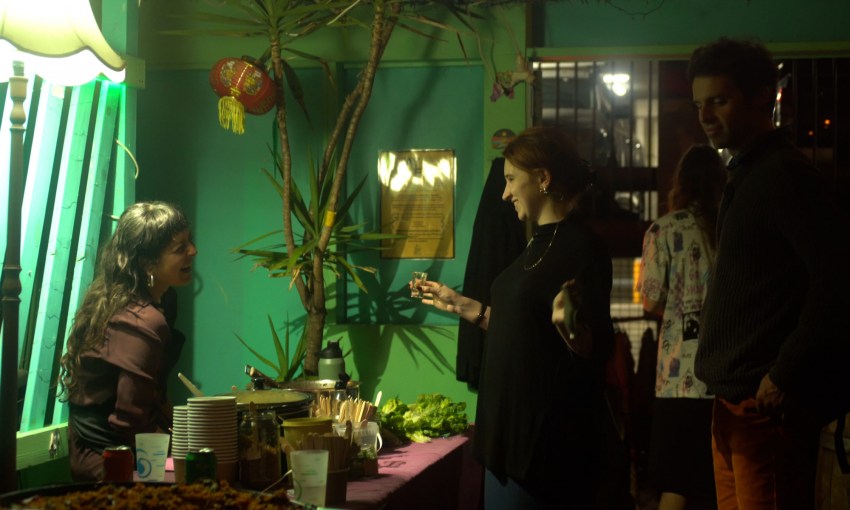 Hype generally concentrates around emerging artists. It makes sense. They’re the new thing. But what becomes of a mid-career artist? No longer the shiny toy on the shelf, the attention paid by magazines (like us) and other institutions slowly diminishes.

But there is hope for anyone discouraged by the wiles of the hype cycle.

Local multidisciplinary performance collective MUD this week opened applications for its inaugural Humus residency program. The initiative aims to give emerging and mid-career artists four weeks to experiment live – and get paid for it.

The residency funds five 90-minute mentorship sessions with an established practitioner relevant to the successful applicant’s field. Applicants can be a collective or a sole musician.

MUD’s funds will also facilitate access to accompanying performers, and audio-visual recordings of the four performances, which will occur over four Tuesdays throughout the month of September.

Artists successful in their application will be remunerated for their time, receiving a payment of $2000. (Applications close Monday, 6 June.)

The project – which will distribute an estimated total of $15,000 – is partly self-funded by MUD, but is also bolstered by a $10,695 State Government grant.

There’s solidarity and belonging and culture that emerges out of the production of art.
—Constantine Stefanou

“The mainstay of artist residence programs is kind of like a sabbatical research period, but also to be able to perform as a form of research,” explains Constantine Stefanou, one of MUD’s masterminds.

“We consider that to be important because after the last couple years with COVID, in the limitations that was placed on a lot around us, we imagined that a lot of people will now require performance mediums to further their practice in their research.” 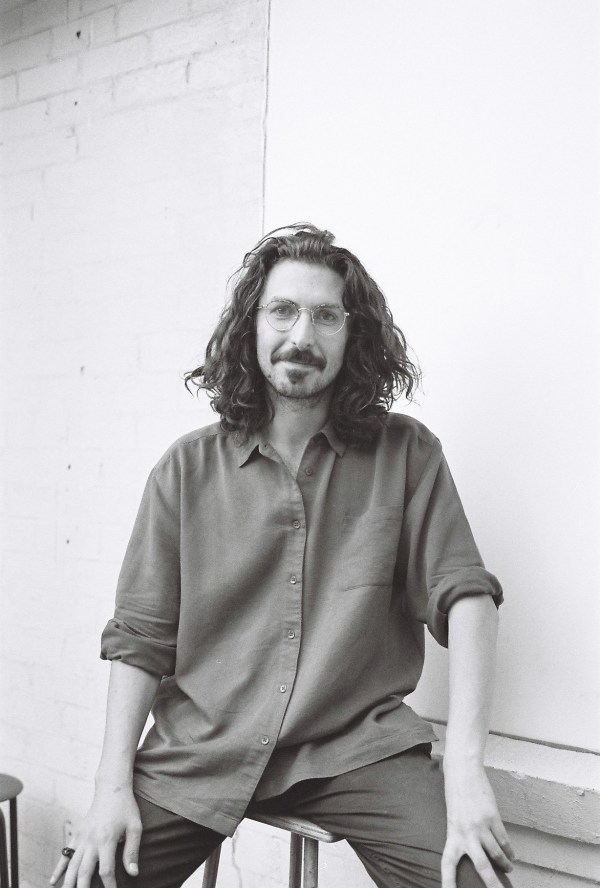 MUD was founded in 2021 and currently hosts monthly performances at Hindley Street venue Ancient World. The venue was a perfect fit for the organisation, Constantine says, given its reputation for promoting new and experimental art.

While Humus focusses on artists younger in their career, MUD has previously worked with more established musical collaborators, such as composer Gabriella Smart from local music company Soundstream, as well as saxophonist and local jazz musician Derek Pascoe.

Though Humus has sprung from South Australian circumstances, Constantine doesn’t want the successful applicant to feel constrained by the state border if they want to select a mentor from further afield.

“If there is somebody that’s overseas or somewhere else in the country that they feel like they want to work with, and that mentor is cool with the money that we’re providing, then we’re just there to facilitate that relationship,” he says.

“[But] I think it would be great if the mentorship came from someone in South Australia as well, because that sort of continues to build those local relationships.”

Constantine migrated to Adelaide two years ago from Naarm Melbourne. As a relatively recent arrival, he wants to give career-oriented musicians and artists a reason to stay in South Australia.

“After moving, I just kind of got a feel for Adelaide and sort of noticed how a lot of the nightlife here and the art scene seems to be kind of dominated with emerging and mid-career artists,” he says. “A lot of people tend to leave Adelaide, and maybe go to Melbourne or Sydney, when they’re beyond that.”

The steady reduction in funding Australia’s arts sector has suffered under the current federal government has caused much outcry from the industry. According to The Guardian, recent budget papers show a $190 million reduction in funding from 2022-23 compared to the previous year.

With less funding available from government sources, it’s up to local initiatives to make connections and build an industry in South Australia – lest we continue to lose talent through artistic brain drain.

Though Constantine, who is a sound artist and multi-instrumentalist, hopes to patch some of the gaps in local funding through MUD and Humus, he says to discuss art in purely monetary terms is reductive.

“Nothing really can just be measured in its GDP value,” he says.

“There’s solidarity and belonging and culture that emerges out of the production of art.”