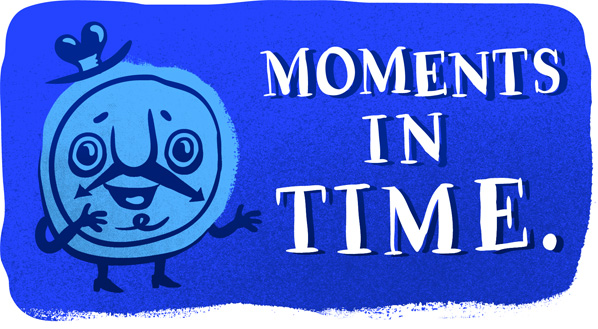 At the time, around 7 per cent of South Australia’s population had black German blood coursing through their monstrous veins. German immigration to our state began in 1838, when the first pack of accursed Lutherans fleeing persecution in their homeland scuttled from their horrid barges at Port Adelaide, infested our beautiful hills and began producing their vile fermented grape tonics. Once the Great War in Europe had begun, the non-German population of South Australia knew what had to be done: every Deutschmann, Fraulein and Kinder needed to be locked up and treated as horribly as we were possibly able. And by 1917, we had a pret-ty good amount of practice in treating other human beings horribly.

With the Germans and anyone vaguely German-looking now locked up in what were proudly and casually referred to as “concentration camps”, courageous South Australia turned to the next imperative: making it look like no German had set foot in the state ever before.

This important task was achieved with the passing of the Nomenclature Act of 1917, which renamed 69 German towns in the state with proper, non-evil names. Under the Act, Hahndorf was renamed ‘Ambleside’, Klemzig became ‘Gaza’ and Germantown Hill became ‘Vimy Ridge’ (though this author probably would have gone for something like ‘We Hate Germans: The Mountain Experience’).

They weren’t all losses though, and the state probably made a good move switching from the nigh-on unpronounceable ‘Ehrenbreitstein’ to ‘Mount Yerila’, and from ‘Gebhardt’s Hill’ to the remarkably futuristic-sounding ‘Polygon Ridge’ (though the latter reverted in the 1980s, booo).

All the while, of course, our city harboured a horrible little secret: Adelaide was named for King William IV’s consort, Adelaide of Saxe-Meiningen – who was born in Meiningen, which is basically at the geographical centre of Germany. Yes, Germany. That Germany.

As a German philosopher once said, “Gaze long enough into the lederhosen, and you may find that you are the one wearing the lederhosen” (I’m paraphrasing).