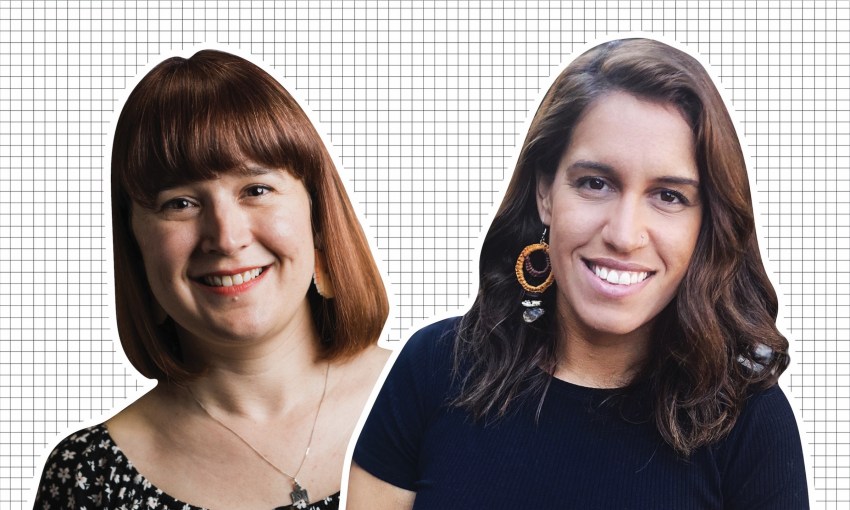 Back in June, Music SA announced the appointment of two new members of staff, bringing in new influences that will go on to shape not only the organisation, but the future of the local industry.

Following the announcement earlier this year that CEO Lisa Bishop would step down from her role, a new general manager has been appointed in Kim Roberts – a stalwart in the local scene, currently performing in the bands Last Days of Kali and Placement.

Letisha says the role is much needed, as there’s a representation issue in South Australia’s music scene. 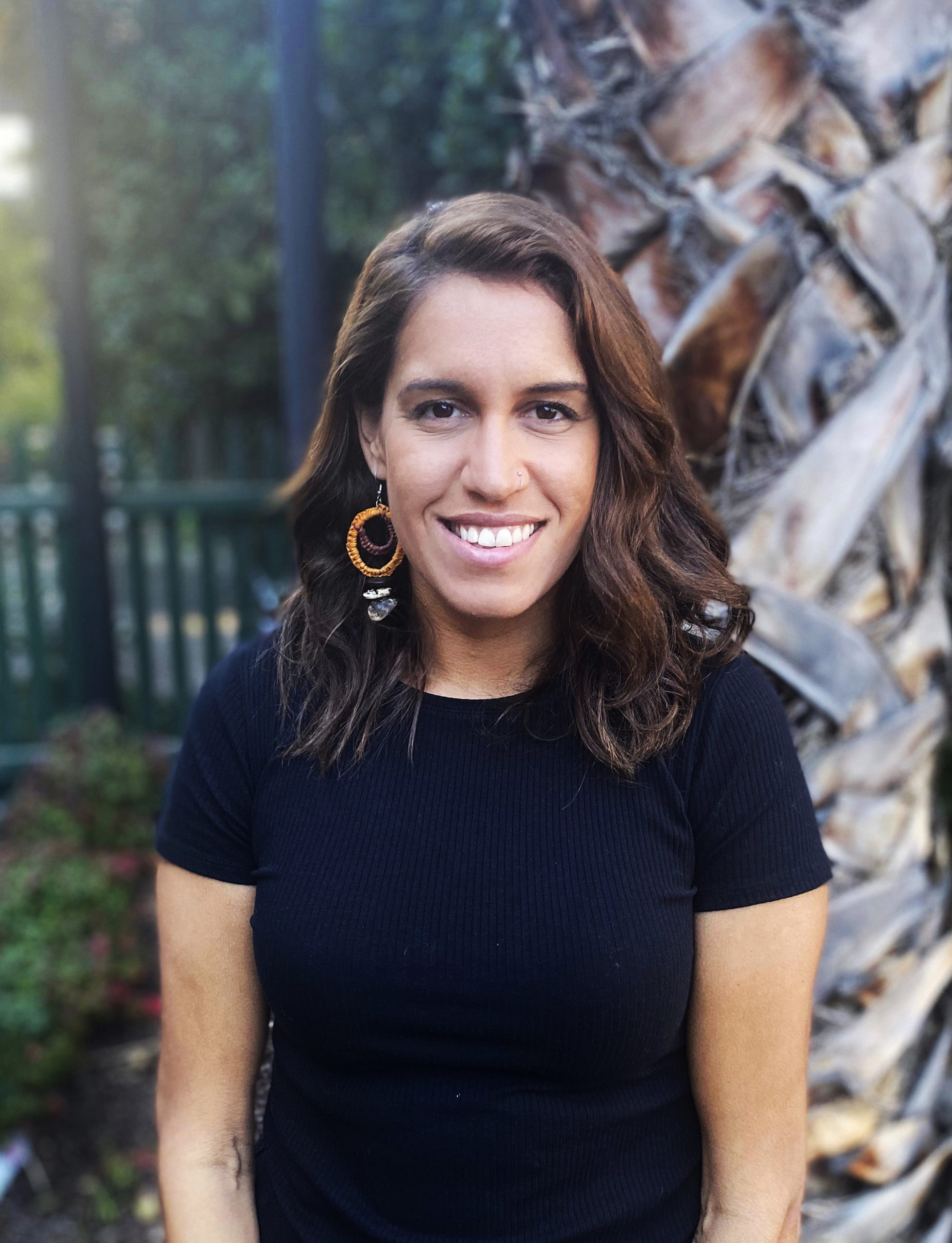 “I’m not heavily within the music industry myself, I’m definitely within the events, programming side things,” Letisha explains, “but I haven’t seen too much of First Nations people on stage locally, especially at major events.

“I think it’s great to just shed the light on that a bit more and say, there’s these other amazing artists that are doing these things, that aren’t just your established ones all the time.”

Letisha also runs an event management and production company called Balya Productions, which she founded in 2019 after a decade working as a freelancer for festivals such as the Adelaide Fringe, St Jerome’s Laneway Festival and Groovin The Moo.

Through her new role with Music SA, and her work at Balya Productions, Letisha’s intent is to give Indigenous artists, creatives and those looking to get into the industry a leg up in the music scene.

“Give First Nations the mic,” she says.

She says she’s always done everything “for mob” and looks forward to offering continued support to new and emerging talent through Music SA.

We are passionate about Creating Career Pathways for First Nation people in the Performing Arts Industry. Being a First Nations Female in the Production/ Sound / Staging /Stage Managing world is not heard of.. Not many can do what Letisha does. 10 years experience / knowledge and determination in the industry is what drives her passion to be a role model and open up the pathways for other First Nations people. Balya always have their eyes open for mob that have a keen interest in pursuing a career in the production and logistics side of the Performing Arts Industry. We have opportunities for you. Email us@balyaproductions.com to express your interest with Balya. #MobSupportingMob 🖤💛❤️#creatingcareerpathways

Kim Roberts started in her new role as Music SA’s new general manager around the same time as Letisha. Kim took the reins from long-standing head Lisa Bishop, who announced her resignation in March.

Kim admits starting the position in the middle of a pandemic wasn’t ideal, but she’s optimistic overcoming this year’s obstacles will set her up for a strong future with the organisation.

“I am very excited by all the cool potential things that we can do in the next couple of years,” Kim tells CityMag.

“But, COVID being COVID, it’s definitely a challenging environment, so that’s something that I think is creating anxiety not just for me, but for pretty much the whole industry.”

Before this appointment, Kim was the head of training at Music SA for two years, and worked for four years before that as a Tafe SA IT lecturer.

What sets Kim apart from other bureaucrats, she believes, is she’s actively involved in the state’s music scene and has been for decades.

“They’re my two current musical babies,” Kim says, “but I’ve been playing in bands in Adelaide for a long time.

“I already have a connection with that part of the music community, and I really want to make sure that Music SA is seen as an open house, and that I want to reinforce the collaboration.”

Kim wants to be the middleman between the organisation and the city’s music scenes, connecting artists to new and exciting opportunities while being their biggest advocates.

“But who knows what the state of the world is going to be? We’re going to just do our best.”