Adelaide Central School of Art has a long tradition of employing artists as teachers and studio mentors, but discovering Nicholas Folland and Julia Robinson were giving instruction at the school encouraged us to sit down and learn a thing or two.

There is a statistic out there that as few as two per cent of art school graduates go on to become practicing artists. We learnt this statistic after writing about the 2% Collective – an ARI (Artist Run Initiative) in Adelaide circa 2009.

“That was a quote, a Paul Greenaway quote actually,” says head of sculpture and contemporary studies at Adelaide Central School of Art (ACSA), Nicholas Folland. Paul Greenaway is a South Australian gallerist and has represented many of this state’s most successful artists.

“Paul used to give it every lecture,” says Nicholas. “He’d kind of go, ‘You know, how many of you are there in this room? There’re about 50 of you. Well, given that two per cent of artists are successful financially, only one of you is going to be successful’.”

This sobering stat seems somewhat contradicted by the presence here at ACSA of not one, but two artists who exhibited as part of this year’s blockbuster event, The National, in Sydney.

Julia Robinson is a graduate of ACSA and currently lectures at the school in sculpture and foundation studies. Julia doesn’t see the point in pessimism and says she thought of herself as an artist as soon as she graduated. 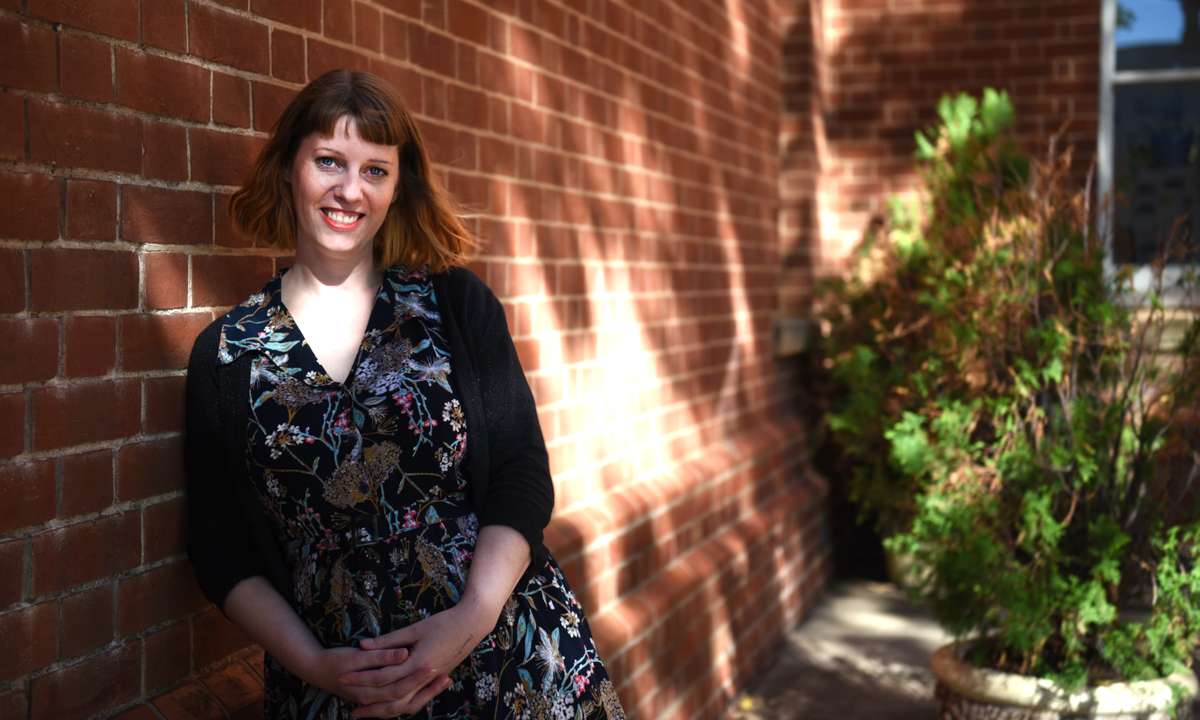 “I was waitressing a lot obviously, but yeah – no, I knew I was an artist,” says Julia. “If I gauged my success based on sales it would be very hard to reconcile the first 10 years of my practice.”

Today is a different story.

Instead, Julia says success builds over those years and is measured in milestones like renting a studio with other artists, or getting your first solo show in a commercial gallery, or receiving your first grant from an arts organisation.

“We teach students here that we’re creating industry-ready professionals,” says Nicholas. And when you’re learning from people who’ve done what you want to do – the lessons are that much more relevant.