Looking back and looking forward

The Samstag Museum will take centre stage in the newly anointed spring festival season as it collaborates closely with Adelaide Film Festival to bring a national exhibition to Adelaide and a wholly new and experimental work in virtual reality by Rolf de Heer and Molly Reynolds.

We’re late to meet documentary filmmaker and digital artist Molly Reynolds. Entering the café on Wright Street, a quick scan of the place finds her – sitting in a booth in the back corner. She’s easy to locate based off the description she emailed through prior to our interview: “look for a person with messy curly hair”. 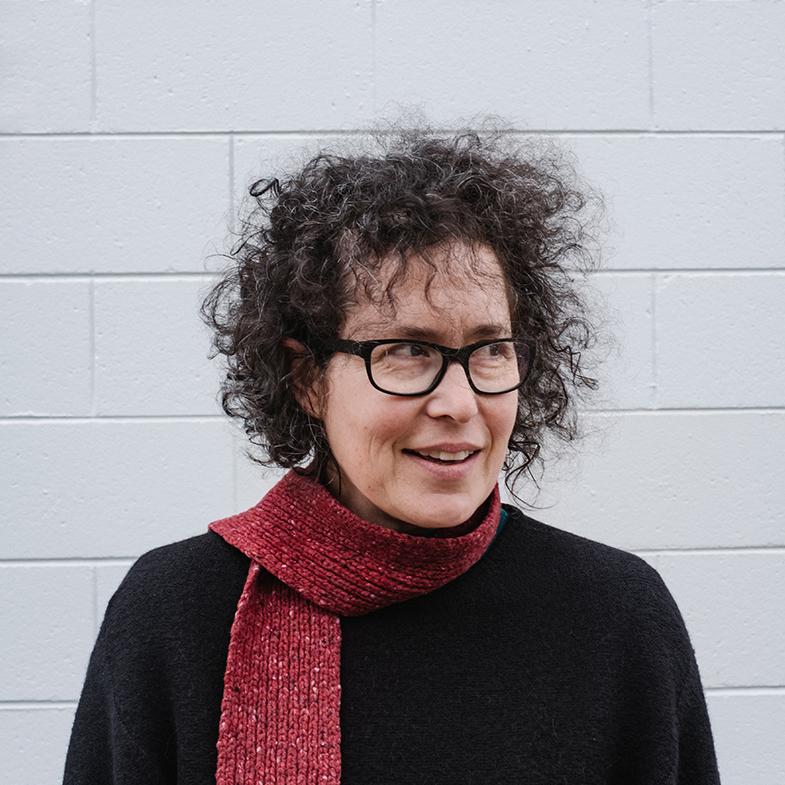 We all paint portraits of ourselves like that, stripped of nuance with our most caricature-prone features highlighted. It’s shorthand to help you locate one another in a crowd and often resembles a cliché – but in this particular instance it’s poignant.

Molly Reynolds and Rolf de Heer will be exhibiting a brand new work – their first for an art gallery setting – alongside Starstruck, an exhibition of Australian Movie Portraits at the Samstag Museum of Art.

In form, these two exhibitions couldn’t be more different from one another.

Starstruck is the collected, preserved and documented portraiture taken on Australian movie sets from 1906 to 2017; stunning images of Australians in character from the National Film and Sound Archive and the National Portrait Gallery.

Molly and Rolf’s work is a 3D, virtual reality piece called The Waiting Room – a multi-screen continuous projection based around the concept of human intervention in the natural world.

And yet there is clear cross over and synergy between the two exhibitions, says curator at Samstag Museum Joanna Kitto.

“There is a unique overlap between these two exhibitions,” says Joanna.

“Rolf’s career bridges the gap between the two, with moments from his career documented in Starstruck and his first 3D work as a producer upstairs.

“What’s brilliant about these two shows coming together at Samstag is that one shows where film in Australia has come from while the other gives you an indication of where film might go in the future.” 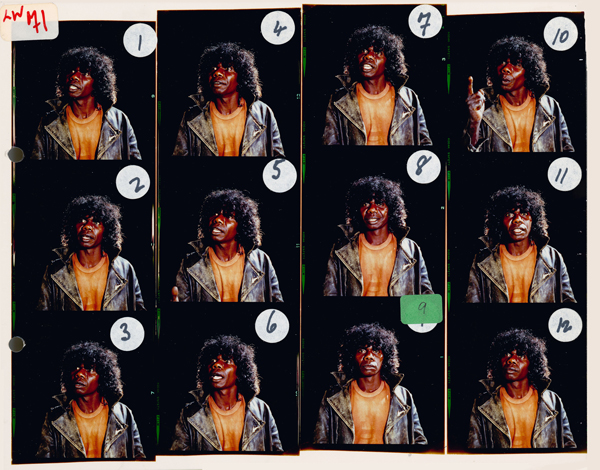 Rolf wasn’t able to join Molly for our interview, as he was up at Murray Bridge visiting long-time collaborator David Gulpilil. David’s portrait as Chris Lee in the 1977 film The Last Wave is a particular standout from the 250-strong selection of portraits on display as part of Starstruck.

Some of the stillness in the portraiture work of Starstruck will be embodied in scenes from The Waiting Room. The seven-minute projection will be beamed onto five surfaces simultaneously. You’ll be completely surrounded by Molly’s vision when you enter the purpose-built cube, immersed in some of Australia’s most pristine and untouched environments. And there you will meet Osca: an organic being at home on this earth.

“Rolf and I come in from a background where we’re both hardcore storytellers,” says Molly.

“I make documentaries, so I can kind of say this is the story I’d like to tell you. Rolf can tell stories across many genres but in that more narrative form. When you work in galleries it’s more like you’re working with the power of suggestion. It’s a different relationship – where your audience is invited to create some of the narrative for themselves.” 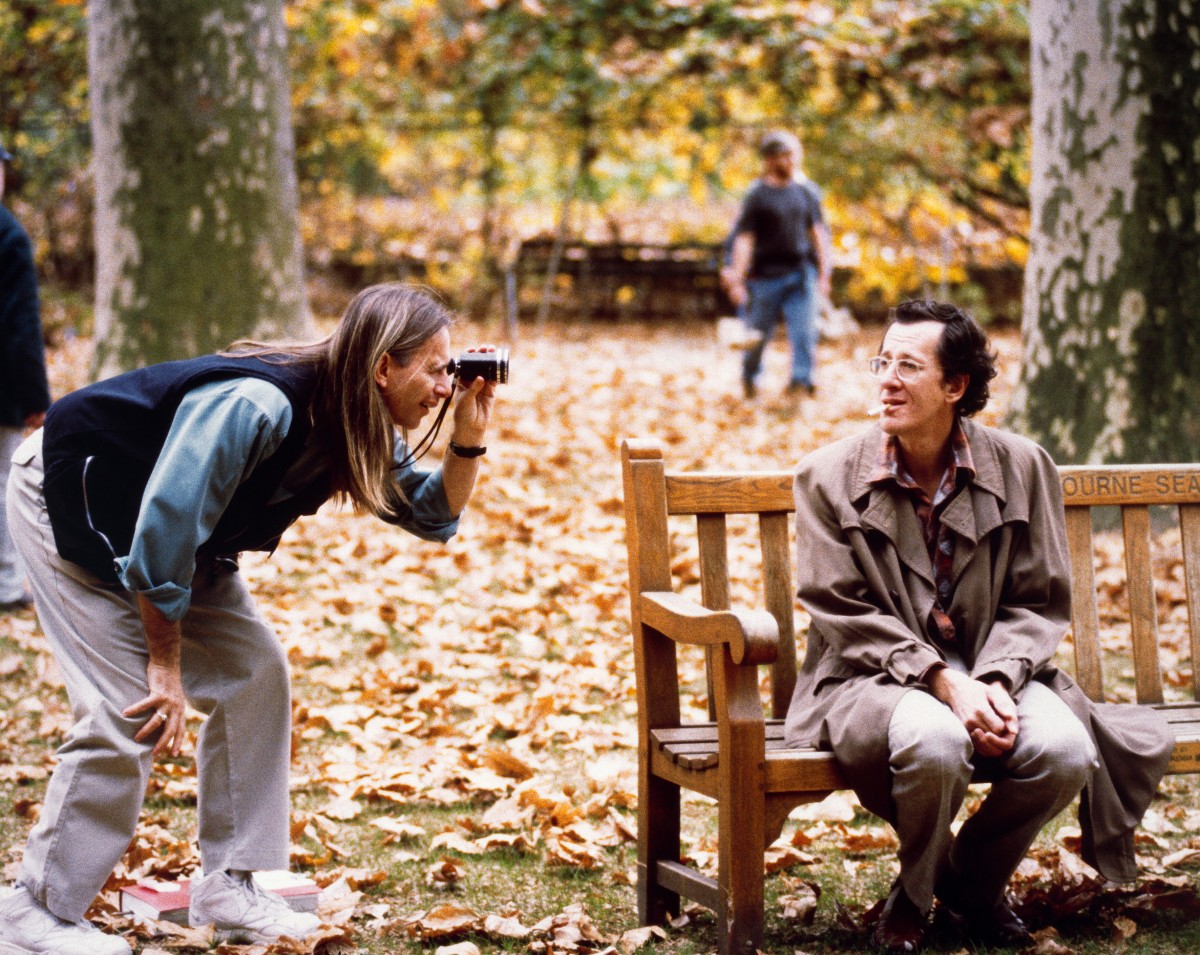 Starstruck and The Waiting Room are very much about performance and craft.

Molly talks at length about her collaborators on the project. Mark Eland, who designed a camera rig that holds 14 tiny cameras and shoots in 360. Tom Heuzenroeder, who is developing the soundscape for the work and faces the challenge of having to wait until the work is mounted in the Samstag before he can effectively design its sound. Dahlia Opala, designed the organic creature at the centre of this unique narrative, and Jamie Mensforth and Craig Williams from Mosaic will be in charge of creating the seamless projection of the work across five planes inside the custom-built cube.

As well as art, this work sounds like somewhat of an engineering masterpiece.

“It is!” agrees Molly. “And how to keep that balance between everything?” she continues.

“We’ve had wins. We’re winning but we’ll never know we’re there until we’re exhibiting, and that is a really interesting concept because generally you know your goods before you share them with the public,” says Molly.

Starstruck and The Waiting Room exist at the nexus of Australian film. Exhibiting in a gallery setting, these works are a moment in time that celebrates the richness of Australia’s contribution to cinema: one looking forward through time and technology and the other looking back, on the journey to now.

Molly Reynolds and Rolf de Heer are iconic, award-winning Australian filmmakers, best known for their films The Tracker, Ten Canoes and Another Country. In The Waiting Room, Reynolds’s and de Heer’s distinct filmic sensibilities combine to create an ambitious moving image installation that transports the audience to a familiar yet unsettling otherworld, where we wait for time to both begin and end. This immersive work at the Samstag Museum of Art is the artists’ first foray into creating expressly for a gallery context and, matching technical dexterity with conceptual depth, it promises to push the boundaries of the cinematic experience. 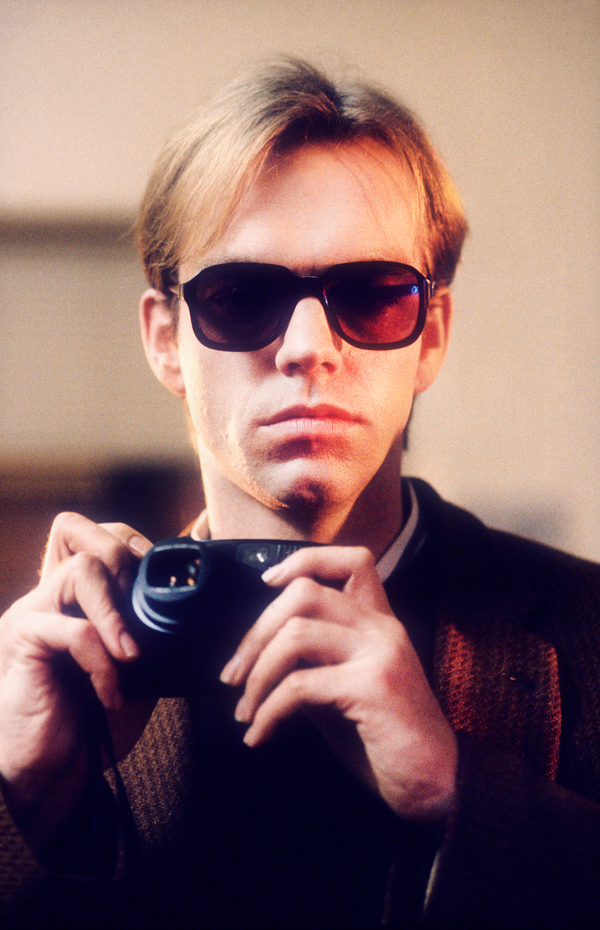