When art makes you see that beauty's all around you. 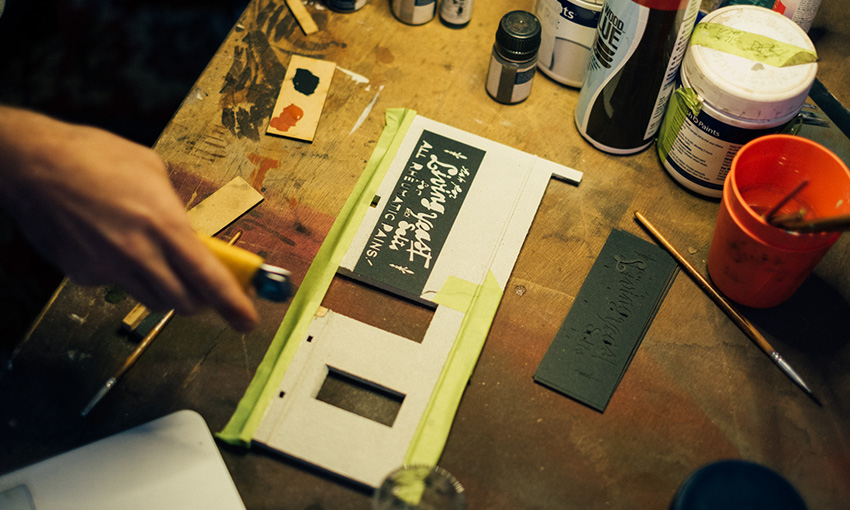 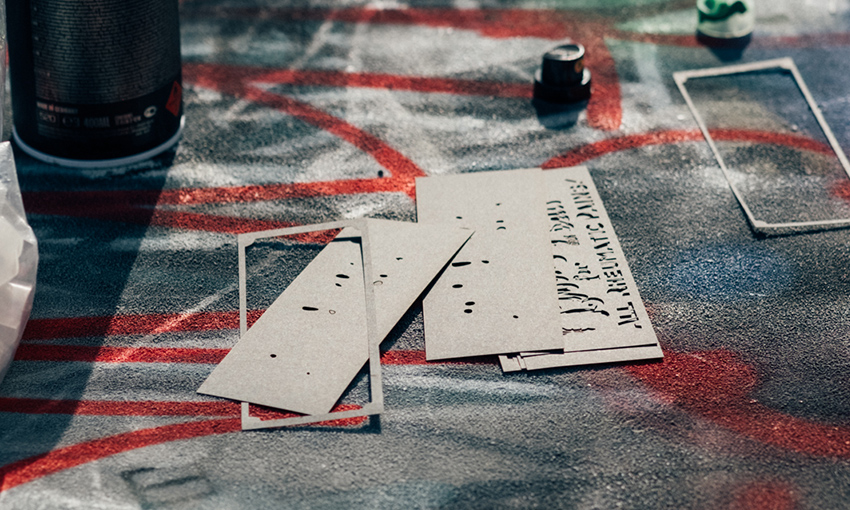 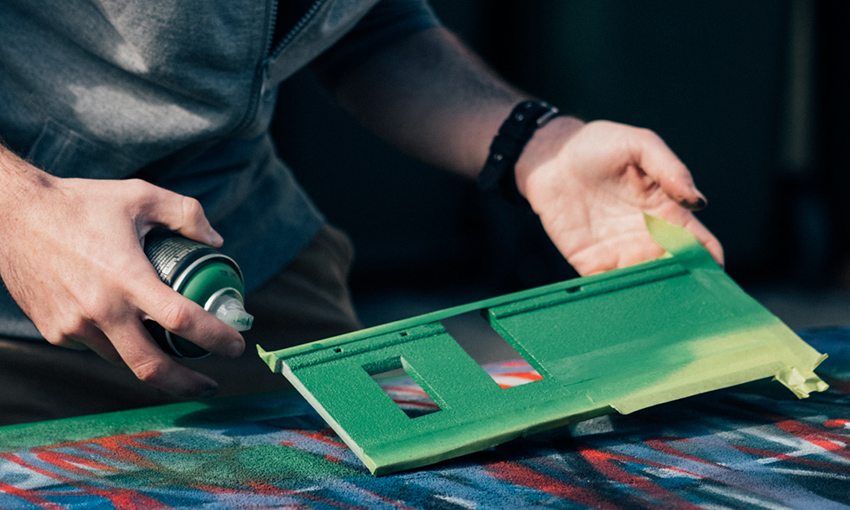 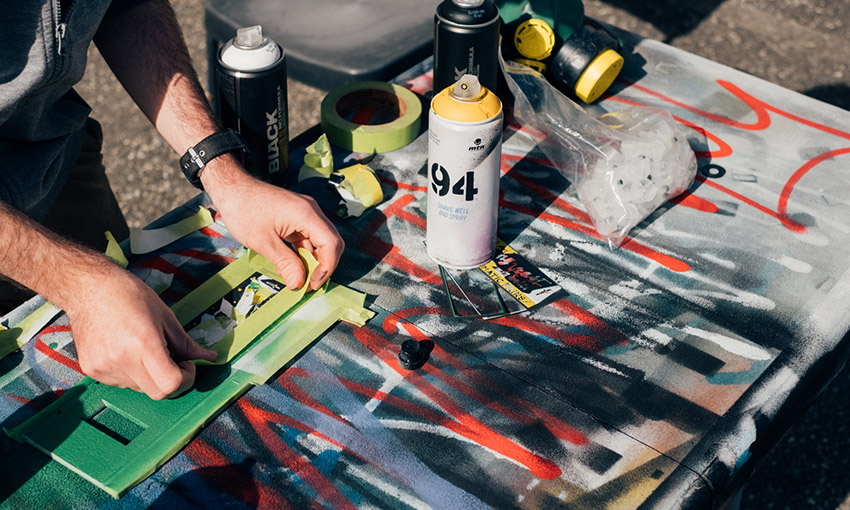 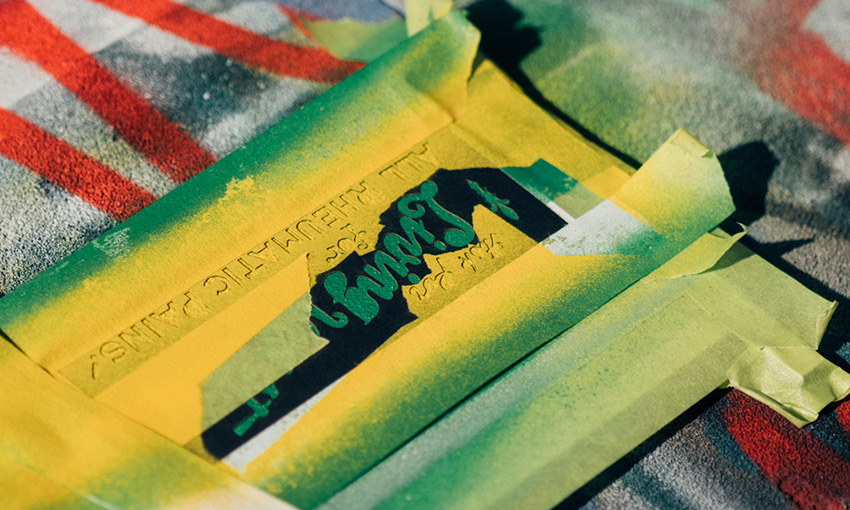 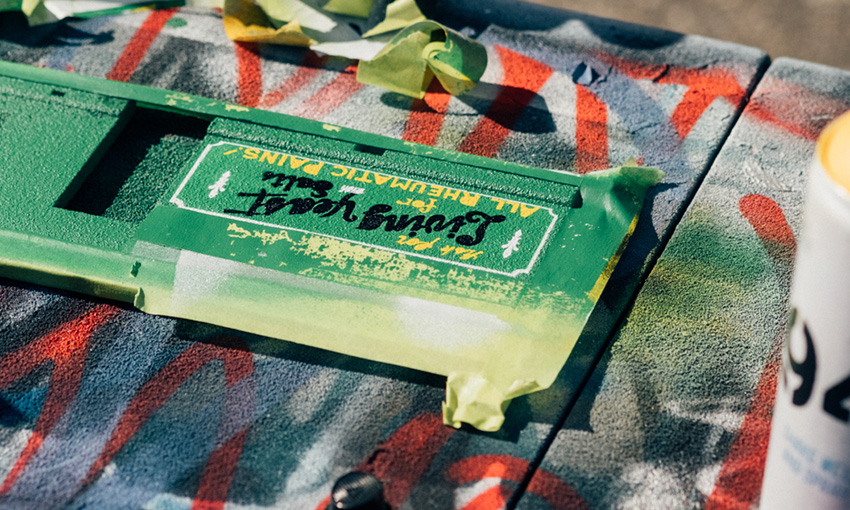 When a group of traders on Queen Street Croydon approached artist Joshua Smith about putting on a SALA show, the artist was skeptical.

The sculpture of the shops at Queen Street, Croydon is being constructed throughout August. It will be available to view from the 20th of August at:
Croydon Social
16 Elizabeth Street
Croydon

He goes on to tell us that exhibiting tends to get in the way of his commissioned works.  On Joshua’s Instagram there is a pointed remark in his bio – “fulltime artist”.

Joshua is more than full-time from what CityMag can tell.

With more than 70,000 followers on Instagram Josh could certainly be considered a full-time performance artist as well as a sculptor. Having watched him work night and day to pull together a huge solo exhibition at the Australian Design Centre in Sydney last month, it was common to watch a 13-hour day unfold – live – via Joshua’s Instagram Story feed. Tiny details adding layers of realism to his work.

“Queen Street has everything I’m interested in with my practice,”says Joshua.

Artist – Joshua Smith on his way outside to begin spray painting his sculpture of Queen Street, Croydon

On a visit to the street with the artist, CityMag witnessed Josh with measuring tape plotting all the key dimensions. But scale is only part of his craft, his real practice and where his sculptures become truly engaging is in his conversation with the decay inherent in our modern urbanity.

Josh doesn’t just shrink buildings, he shrinks everything about the building – including its graffiti.

“I created my first ever miniature as a way to exhibit one of my stencil works. I was exhibiting in a stencil group show and I thought it would be interesting to create a tiny wall and a miniature stencil,” Joshua recounts.

On Queen Street, less than 10 minutes and he’s pointing out a wire sculpture on the roof above Red Door Bakery. Something, after countless visits, we’d never noticed before.

Then we’re over at the drain pipe and he’s counting the stickers left by graffiti artists and street artists and listing off their names and judging their vintage based on how faded and weathered the stickers are.

A POSCA pen graffiti tag here. A stencil there. Missing tiles and no smoking signs. Joshua is noting down, photographing and cataloguing them all.

Watch this short film by Run Wild Productions, which captures some of the Queen Street local’s feelings about their street and what they’re anticipating about Joshua’s work.