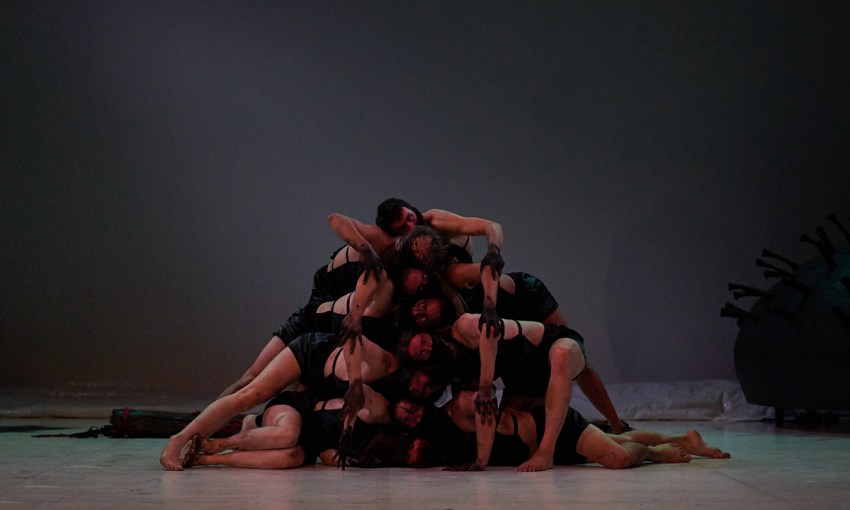 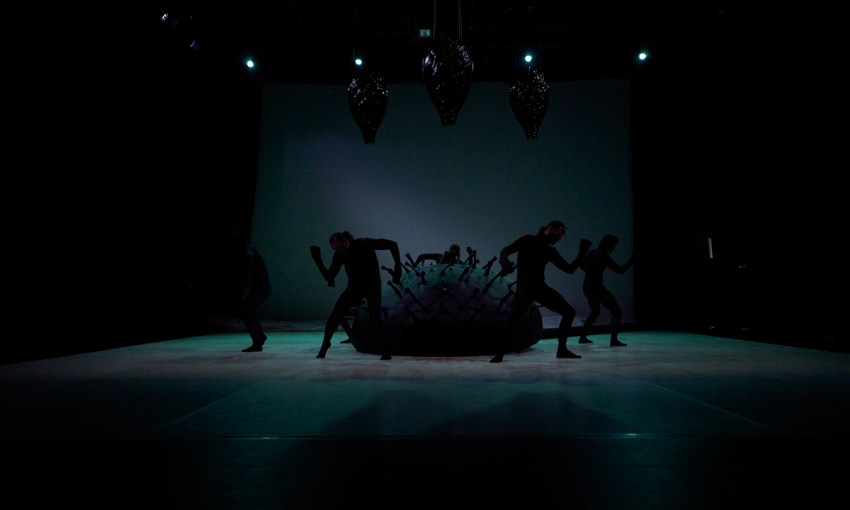 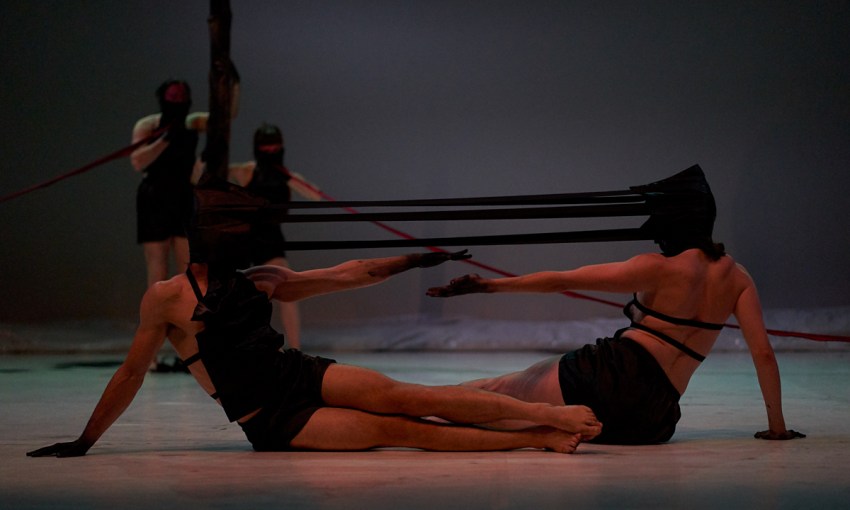 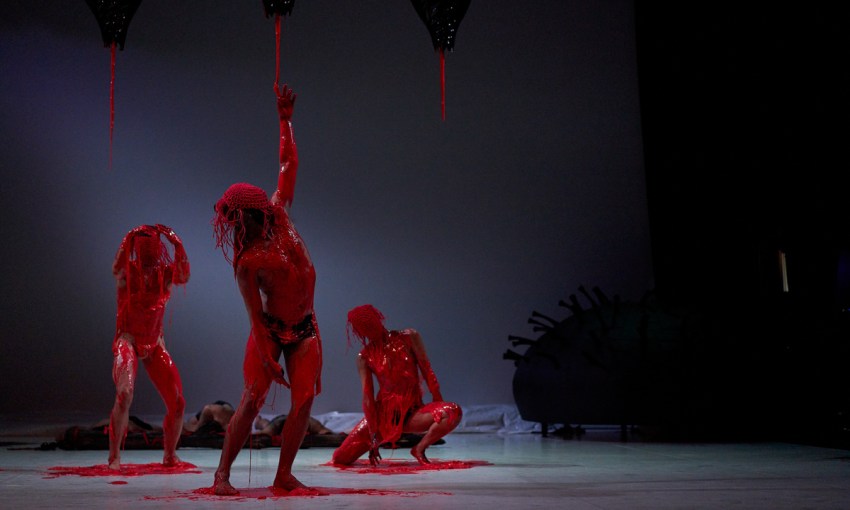 The human species’ relationship to, and placement within nature has long been a subject of interest for Australian Dance Theatre’s outgoing artistic director, Garry Stewart.

This article was first published in CityMag‘s print Festival Edition, on streets now.

From as early as Devolution, in 2006, in which he choreographed dancers alongside robotic machines and prosthetics to create a work referencing biological ecosystems, through his Nature Series (The Beginning of Nature, The Circadian Cycle, and Colony), Garry has used his artform to ponder our position in the larger ecosystem of our planet.

Supernature, Garry’s piece for this year’s Adelaide Festival, is the next chapter in The Nature Series, questioning the notion that to right the ecological wrongs we’ve wrought, we should leave nature to its own devices.

To do this, humans would have to leave nature, and such a distinction cannot be made.

“We’re actually not separate from nature; we don’t get around as these sole subjects or sole entities,” he says.

“In Supernature, one of the primary focusses of making the work has been to situate bodies in the process and fabric and structure of nature itself. And certainly, towards the end of the work, there’s quite an epic moment where dancers are really immersed in the materials of nature, and there’s this coming together of species, in a way.”

This subject matter is also a personal interest for Garry, who has based the work on news articles and books. In previous works he has employed the knowledge of biologists and roboticists as collaborators and consultants in order to create an accurate, though still metaphorical, presentation of his ideas. 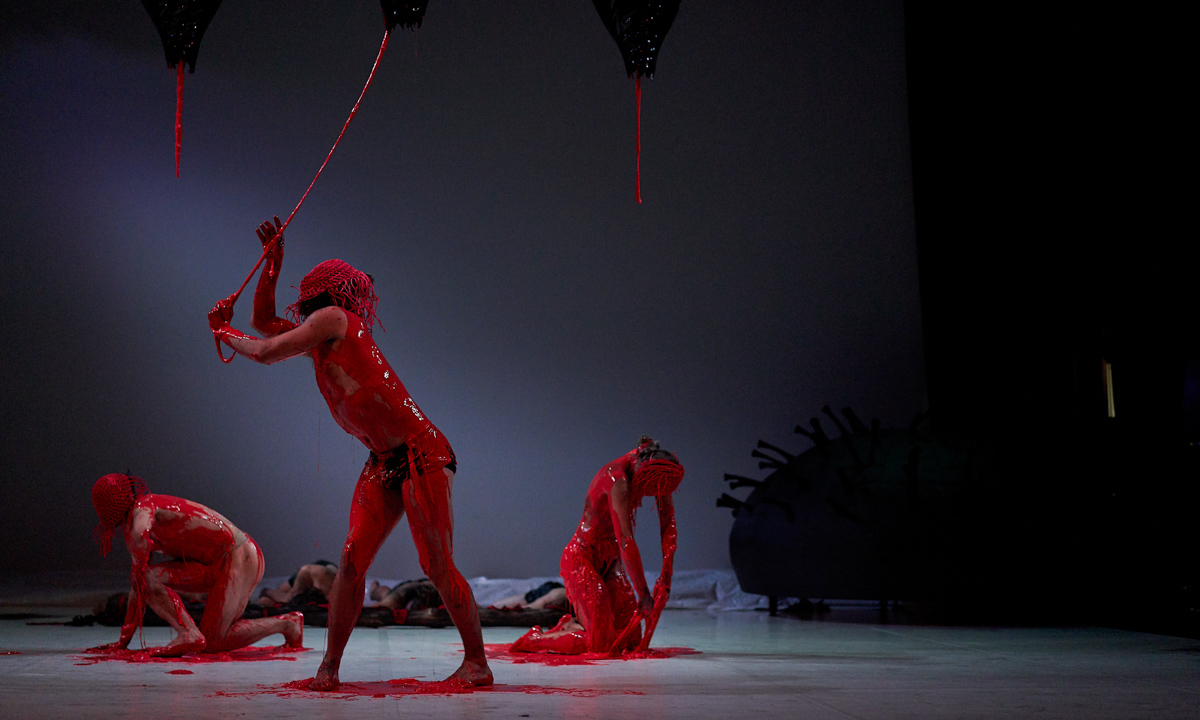 All artistic works concerning the relationship between humans and nature necessarily lead to thoughts of what recompense we owe the environment for all we’ve plundered.

Supernature will do this too, but Garry hopes it will first tap into a sense of amazement.

“That creates in us a sense of awe and wonderment because it’s so beyond what’s possible for us, as humans, and beyond our human scale.

“I guess I want to, in some way, create that sense of awe when you’re sitting, looking at something extraordinary in nature.”

Ultimately, the piece is about humility.

“We are part of the substance of nature and for all of our efforts, nature is much, much bigger than we ever will be, and we are subject to its forces,” Garry says.

“We are intimately and inextricably linked to nature, and our survival is absolutely dependent upon it, and therefore we need to show the planet more respect, and also take what’s happening more seriously, in terms of the environmental crisis that we’re participating in and causing.”

There are five works that Garry counts in The Nature Series, including Supernature, but he can still see a lifetime worth of creative exploration on the topic in front of him.

“I don’t see it as a closed book at all, because it’s such a huge subject matter,” Garry says.

“My artistic connection to the subject matter will just continue as long as I feel that sense of awe and fascination, and also the desire to try and work through problems and issues and new discourses as they arise for all of society.”