With a name like Elizabeth Flux, surely the current editor of literary magazine Voiceworks was destined to become a celebrated writer. But despite being as suitably christened for the profession as Danielle Steel, Liz never thought a career with words was an inevitability. 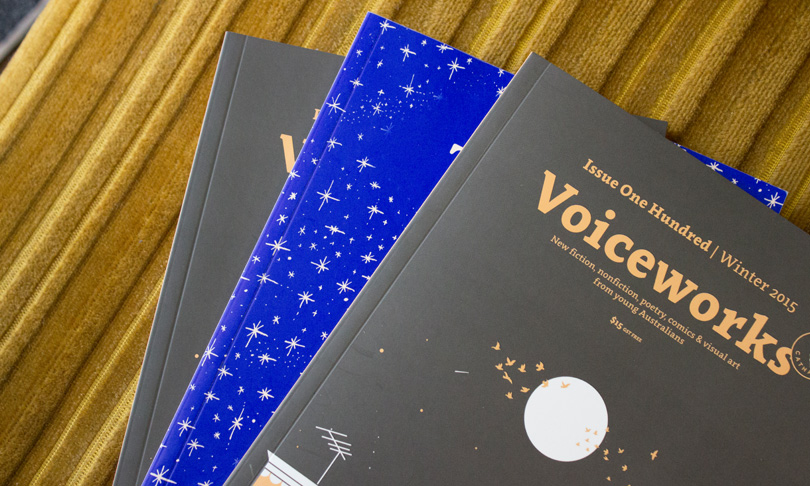 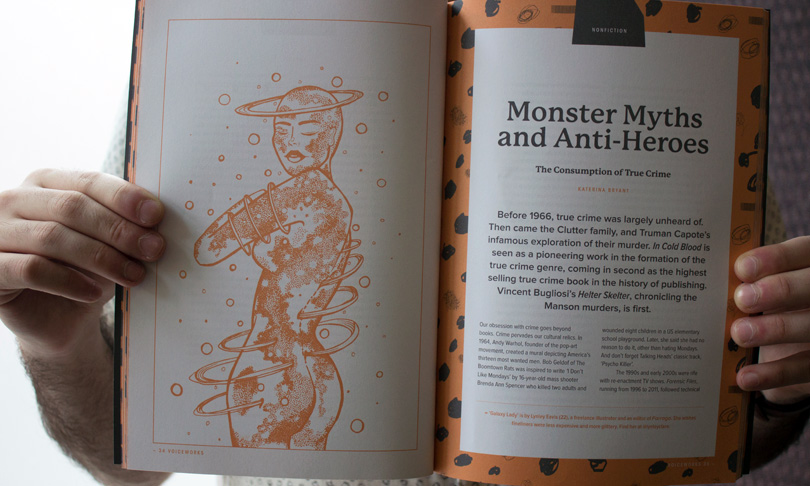 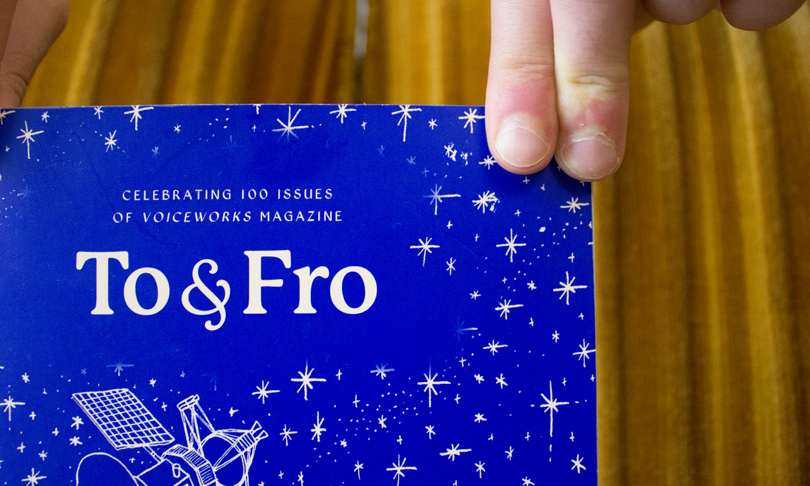 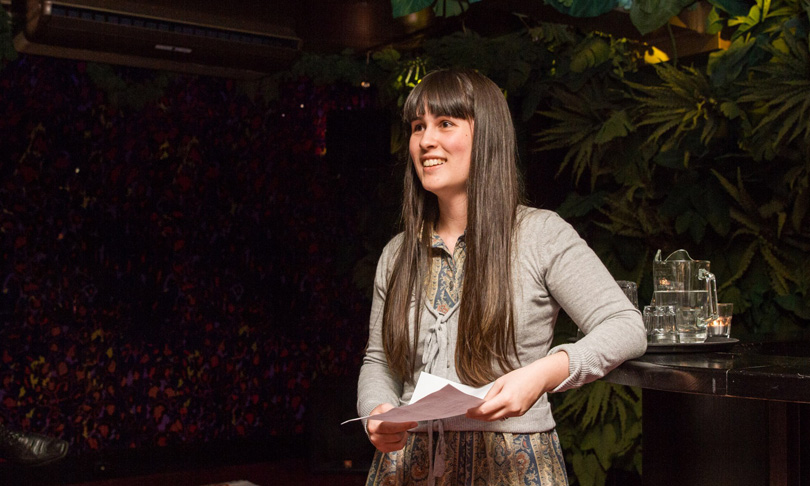 Elizabeth Flux’s literary career didn’t begin with any huge declarations, or grand poetic goals, but was instead borne out of a constant need to create and express herself.

Liz is one of the Melbourne UNESCO City of Literature Travel Fund Recipients, and will be researching and attending the Hong Kong Film Festival in 2016.

“I’ve always found ways to write (including writing really daggy stories about lunchboxes or making zines about The Spice Girls in junior school) and in high school used my blog as a way to cope with the stress of study,” she says.

It’s a characteristically modest description of a career which has seen her published in some of the biggest publications in Australia.

“I came to writing and editing in a bit of a roundabout way, having gone straight in to medical school after high school, and spending four years fully invested in that while trying to fit writing around the edges,” she says.

“My main education in writing and editing came from On Dit, the University of Adelaide student magazine. Doing student media was a turning point for me – the year after editing I decided to defer my degree and see if I could make writing and editing into a career. It’s three years later and still seems to be working out okay.”

‘Working out okay’ is another understatement, but that humility is central to the charm and honesty that pervades her work as a writer.

Having relocated to Melbourne to pursue writing, Liz is now the editor of Voiceworks Magazine. It’s a quarterly literary journal dedicated to publishing writers under 25, and the foremost journal dedicated to the fostering of new and young voices in Australian literature.

“We publish fiction, nonfiction, poetry and visual art and work closely with writers and artists to help polish up their work,” says Liz. “While we put out a quarterly magazine, one of the main things we do is to provide feedback to everyone who submits work – whether it is published or not.”

Coming to writing in an unorthodox way, Liz frequently comes up against the assumption that she’s studied literature or writing, but ensures us that anyone – regardless of age, previous experience or formal education- can make writing work as a career.

“There is no one path in to writing – there are people with all sorts of different writing backgrounds and experience who all get to the same place via different routes. For me I looked for what I enjoyed writing and started just doing it – sending pitches to publications I enjoyed reading, and writing reviews for films for my own website.”

Her website, a blog that she’s maintained since the age of 15, now functions as her online portfolio, dating back to her time in Adelaide. Splitting her time between the two cities, she says that she sees a change in the Adelaide literature scene, “the community has always been strong,” she says, “but there are more publications springing up all the time”.

We’ll keep it modest and say that Liz is doing okay … and Adelaide probably is, too.