Joe Hay is defining Adelaide as a music city

He's toured pollies and punk bands across the country, and now, as Adelaide UNESCO City of Music general manager, Joe Hay is tasked with defining what it means for Adelaide to be a City of Music. 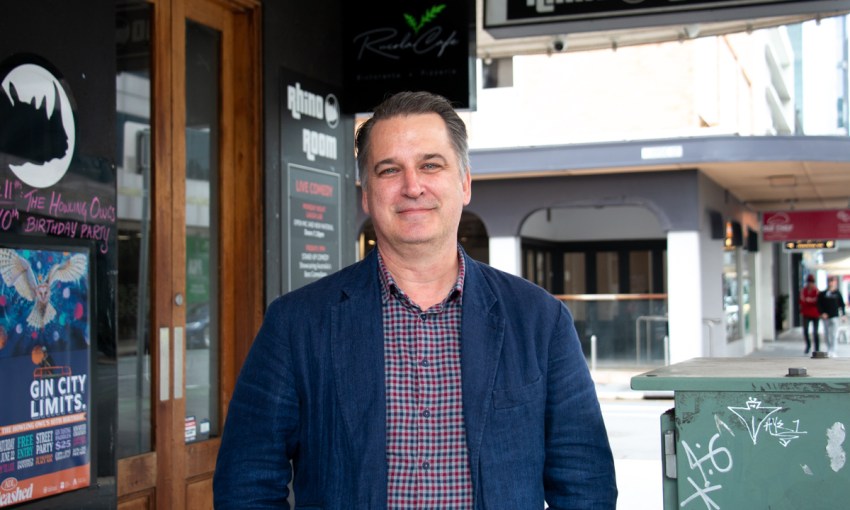 Despite being an unlikely pairing, Joe Hay has managed to merge two of his personal interests – politics and music – into a career.

As the new general manager of the Adelaide UNESCO City of Music, he wants to leverage his connections, which span the upper echelons of parliament to the grimy parts of town, and bolster the city’s musical designation.

Adelaide was assigned a UNESCO City of Music in 2015 – the only Australian city labelled as such. The title means Adelaide is part of a network of international creative cities, spanning film, literature, design and music.

It’s Joe’s job, as general manager of the office, to grease the wheels of potential artistic collaborations between creatives in Adelaide and other cities as part of this international network.

“We do three things,” Joe tells CityMag of his new posting.

“One is to ensure that culture is in all the development plans, and South Australia is quite good with this.

“The other part, for me, is to really strengthen the brand of Adelaide as a City of Music, and build ownership amongst the industry and amongst the government and the agencies that promote South Australia.

“The other side is to leverage the [creative cities] networks… and my goal is to create relationships and opportunities for artists, organisations, and governments.”

South by Southwest will travel to Sydney in 2023.
Despite SXSW being from Austin, Texas, an Adelaide sister city and fellow UNESCO City of Music, we were overlooked as host.
Joe gave us his thoughts on this news, which you can read here.

Decades ago, Joe, who originally hails from the Flinders Ranges, graduated from the University of South Australia with a degree in International Relations.

After working in politicians’ offices in Canberra, he then moved to Japan. While there working with Foreign Affairs, he befriended bands in Harajuku. Upon returning to Australia, he realised he could bring some of his new friends home, opening them up to a new market.

“When I was at uni I wrote for the student newspaper, reviewed records and went to concerts and did all that,” Joe says.

“When I came back to Australia, I realised I toured everything from prime ministers, submarines, planes – I could tour a three-piece punk band. How hard can that be?”

Overseas, they don’t know us from anyone else. We’re Australians; we’re not South Australians.
—Joe Hay 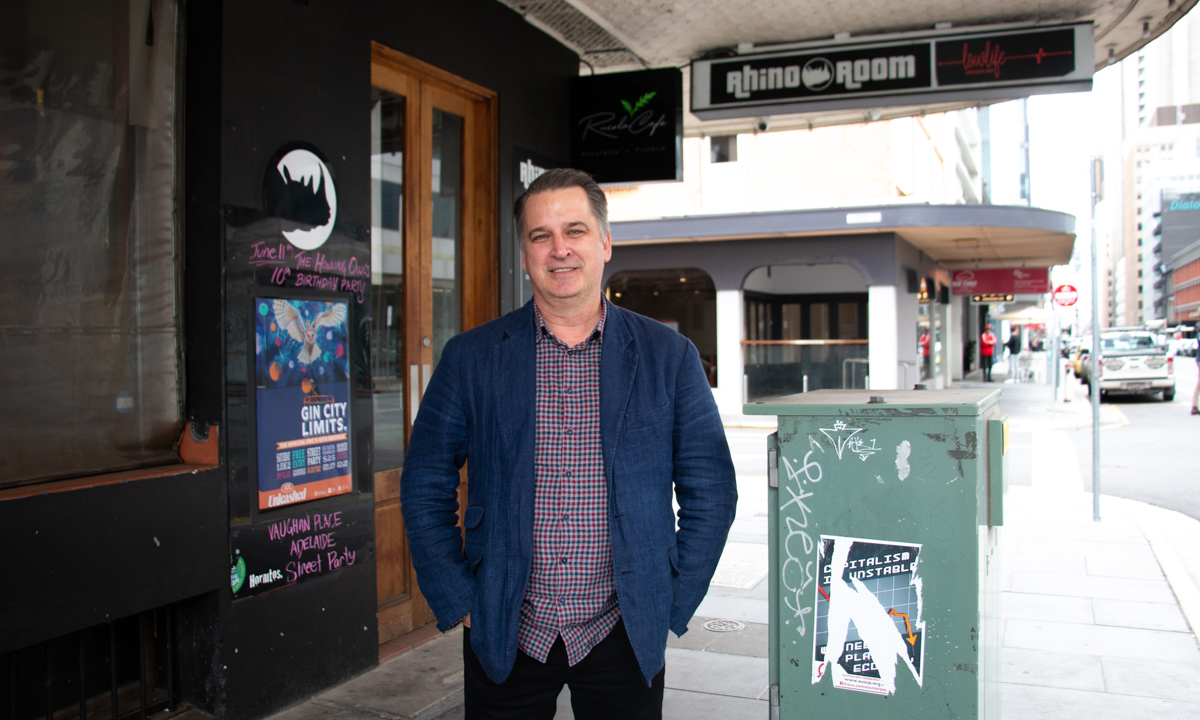 Back in Canberra, in 2007, Joe landed a job in with the Federal Opposition Arts Minister, Peter Garrett (aka lead singer of Midnight Oil). From there, he created a career that oscillated between the private sector (creative consultancy services) and the public (political offices).

Now, as the champion for the city’s music in a professional capacity, Joe recognises the problems Adelaide needs to overcome to push its musos into the limelight and ensure they get monetary return.

The first issue, he says, is our city’s place on the map and proximity to the bigger, coastal hubs. One way to overcome this, Joe says, is to go overseas.

“South Australian bands compete with the East Coast, and that’s hard, particularly to do with scale and connections to the industry over there,” he says.

“I’ve felt for a long time that our ability to project overseas, to go straight to markets, to develop markets overseas, is essential. Overseas, they don’t know us from anyone else. We’re Australians; we’re not South Australians.

“It’s like regional touring. I think one of the big things with a regional tour is that it develops the marketplace for live music.”

Joe has only been in the job for a month at the time we chat, but he has grand ambitions for the next couple of years.

The “low-hanging fruit” of the job, he says, is defining how and in what ways Adelaide is a City of Music. He wants the rest of the world to understand this definition, too.

“A great thing about South Australia is all the festivals and activity,” he says.

“For me, that’s the one: capturing that brand. But then later being really engaging in the global network and seeing how we can support South Australia in general through that network and build opportunities for our artists and organisations and festivals.”