How to be a live music photographer

Ahead of her upcoming exhibition, Graduation, CityMag spoke with Live Music Photographer of the Year nominee Lauren Connelly about how to make it as a gig photographer in the increasingly competitive image economy.

Lauren Connelly’s initial decision to pursue a career in live music photography came in a most unassuming way.

“Music’s always been my number one. I’m not a musician by any means, I’ve just always been around music,” Lauren says.

6pm on Thursday, 29 November at the Grace Emily Hotel.

Over 60 prints will be on display upstairs, and downstairs there will be live sets from Jess Johns, MULE and Alana Jagt.

“I started taking a camera to shows and thought ‘Oh yeah, I should take photos of this’… That was probably in the early 2000s, and yeah, I was shit,” she laughs.

“I just fell into it. And it was one of those things where you kind of discover you’ve got a talent for it.”

In the time since, Lauren has shot prolifically for a broad range of publications and events. She was headhunted by Triple J to shoot this year’s Splendour in the Grass, and has been nominated for Live Photographer of the Year in the upcoming National Live Music Awards.

This weekend she will host Graduation, an exhibition celebrating the end of her bachelor of media and photography at the University of Adelaide, and looking back at the last three years of her work.

Entry to the event is free, with over 60 prints on display (and for sale). Guests will be welcomed with a free glass of Alpha Box & Dice, and Lauren has booked Alana Jagt, MULE, and Jess Johns of Dead Roo each to play a set, including a cover of one of the photographed artists.

Lauren has been shooting professionally for eight years. She only decided to study photography in a university setting after becoming disillusioned with her 9-to-5 office job.

It was during her studies that she first pursued portraiture, inviting musicians, artists and friends to sit for her. 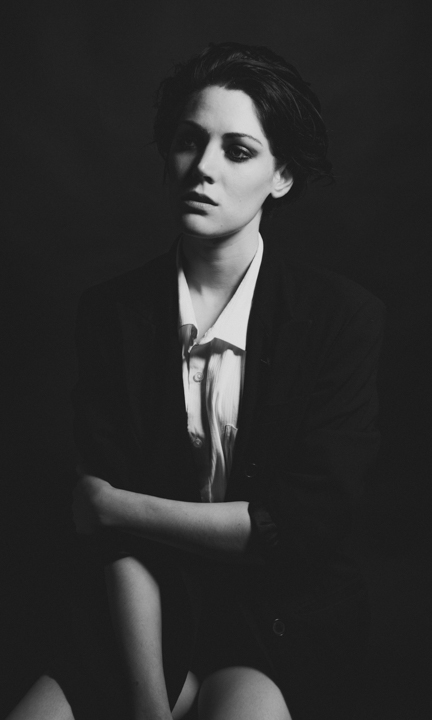 A diversified portfolio is a necessity in Lauren’s line of work, given how little money is generally offered to live music photographers.

“A lot of the stuff I do is free work, especially the live music stuff. I work for a publication – you don’t get paid for that. That’s how it is. And it’s really shit, but that’s how it works,” Lauren says.

“Every publication will say ‘We wish we could pay you.’ Well, you’re obviously getting money from somewhere, because you’re running a website. It’s almost like, if you can’t pay people, why are you doing it? But people will say ‘Yes, I will do it.’

With the recognition that has come from her work with the national broadcaster, Laneway Festival, and national photo competitions, Lauren has reached a position where she can now turn down offers of free work, unless she is particularly interested in an artist, but it’s a tough decision to make.

“It’s your worth,” she says. “If you are charging below your standard, you’re basically sending the message that your work isn’t valuable, therefore you shouldn’t value any other person’s work.”

An image economy has been generated off the back of our collective addiction to social media, and it’s only growing, fuelled by increasingly capable smartphone cameras and a desire to share every daily experience in some form. But the proliferation of amateur image-makers flooding Instagram is cheapening the skillset of professional gig photographers.

“To me, the whole iPhone photography thing is so annoying and heinous, and any photographer will say that, but at the same time, there’s also value in that. There’s value in seeing [a show] from that perspective,” Lauren says.

The National Live Music Awards are happening on Thursday, 6 December in Brisbane, with an Adelaide satellite event happening in at The Grace Emily. Tickets are $10 plus booking fee.

“Nick Cave knows that – he was basically like ‘Hey, send me all your phone photos.’ Who knows how many he got off of all of these [people thinking] ‘I’ll give my photo to Nick Cave and he’ll use it in this!’ And [they’re] literally just handing over their ownership of a photo that he can then make money from.

“For someone to turn around and go ‘Well nah, I think it’s worth nothing and I want to take it and use it,’ that’s hard to take.”

It’s a tough industry in which to make a living, but it’s more than a job for Lauren; Adelaide’s music industry is a community she is fully committed to.

“The music scene’s had a huge impact on me over the years and I still try to continue to support that as much as I can today,” she says.

“It’s so awesome to see all the young up-and-coming bands, like West Thebarton, Horror My friend – that’s just so sick. So all of that stuff really pushes me to be here and keep working here and supporting that.”

Graduation opens at 6pm on Thursday, 29 November at the Grace Emily Hotel. 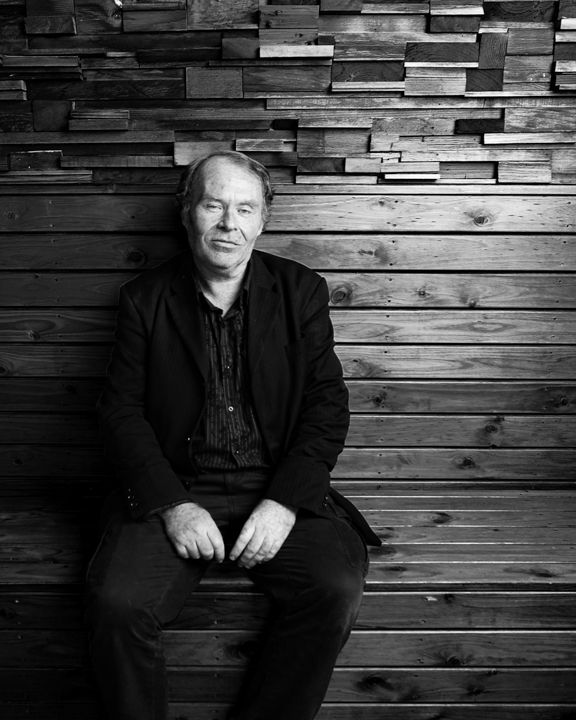