‘Home Thoughts’ and the perennial pastime of leaving Adelaide

In 'Home Thoughts', Adelaide-based theatremaker James Watson explores his experience of the tension between staying put in South Australia and taking a leap of faith interstate. 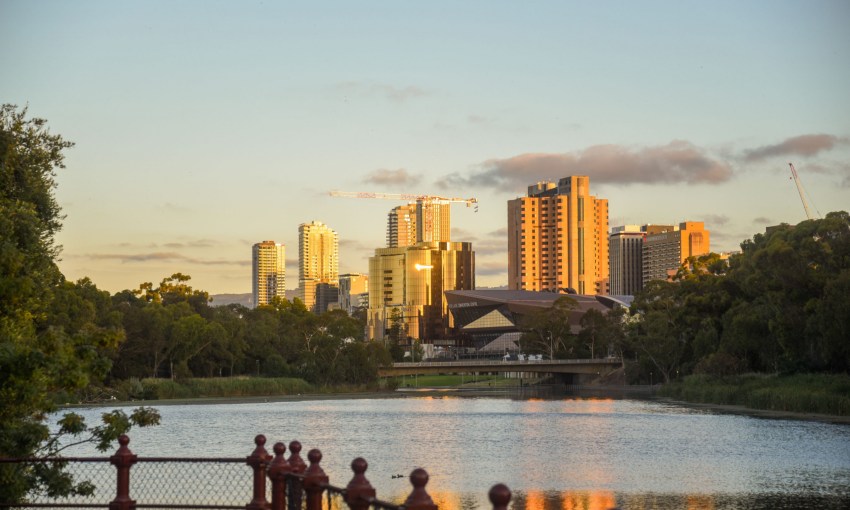 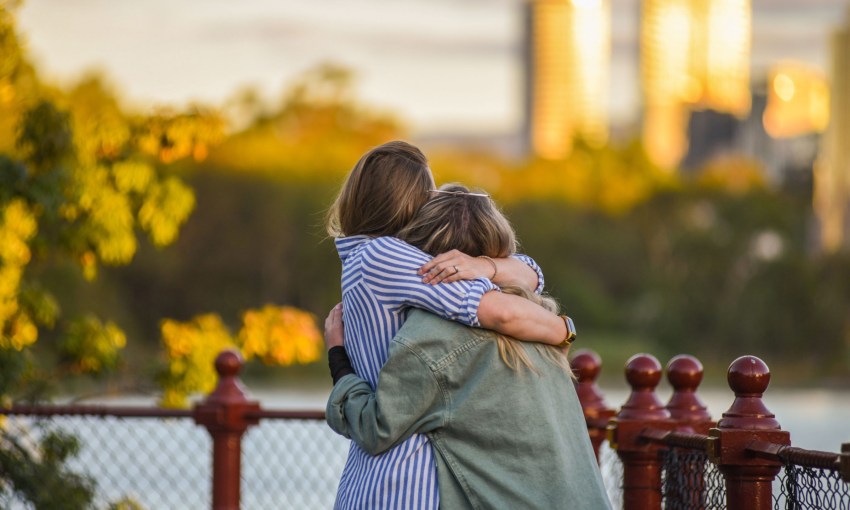 This story, of course, is not unique.

Adelaide is a city known for brain drain: the departure of young professional people in search for better opportunities, or just somewhere different.

Theatremaker and award-winning playwright James Watson is another young South Australian who moved away. He saw there was something universal to be explored in this desire to leave – and even more so in the desire to come back.

This is the basis of his new work for the Adelaide Fringe, Home Thoughts.

“Home Thoughts is a response to Adelaide,” James says.

“From a story point of view, it’s about these two sisters. One’s just returned to Adelaide. She’s 22. She tried to be an artist in Melbourne but it hasn’t quite worked out for her. And so she’s come back and she’s not really sure what to do with her life yet.

“And then her older sister – who’s 32, is 10 years older than her, she’s never left Adelaide and she teaches at the school she went to, and she married her high school boyfriend – she’s the opposite.

“These two sisters have a very different relationship with Adelaide as a place. And that was kind of the foundation of [the play]. The essential question being, can we exist in this place and still grow as people and be true to ourselves?” 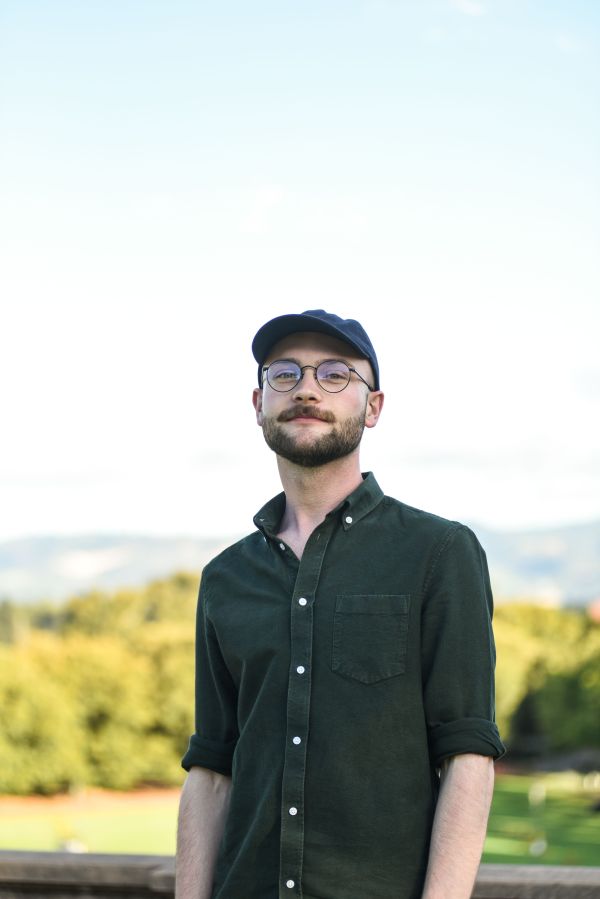 James – who completed a Bachelor of Creative Arts (Writing) at Flinders University before moving to Sydney to study at the National Institute of Dramatic Art (NIDA) – knows this dilemma personally.

When living in Sydney, he missed home and the familiarity of lifelong family and friends. But when in Adelaide, he quickly develops itchy feet.

“I think the foundation is that contradiction of it being heartbreaking,” James says.

“It’s a heartbreaking thing for me and I think for other people, and certainly for these characters.”

James conceived Home Thoughts while travelling through Europe at the beginning of 2020. It was James Joyce’s modernist novel Ulysses, set in 1904 Dublin, which made him think of home.

“[James Joyce] left Ireland in order to grow, and he needed the freedom and the expression and something different, but he wrote exclusively about Dublin and the Dublin he left,” James says.

“He never left that place in his brain.”

While in Paris reading Ulysses, James couldn’t shake this idea of exploring his own contradictory feelings of Adelaide. The main conceptual pillars for the play, orbiting themes of departure and paralysis, began to germinate while he was overseas.

More than a year later, when James was in the midst of a never-ending Sydney lockdown, he decided to make this piece happen at the next Adelaide Fringe.

“I thought, if I don’t do it then, then I wouldn’t do this at all,” James says of debuting Home Thoughts in the 2022 Fringe.

“There’s an urgency to this for me because otherwise I’ll let this moment pass and I will regret that, because this play won’t mean the same thing to me in five years’ time.”

In his own small act of reversing the brain drain, James has brought Home Thoughts to Adelaide, where it is set to premier at Bakehouse Theatre on Wednesday, 2 March for a short string of Adelaide Fringe dates.

To create the show, James enlisted the help of a NIDA peer and South Australian-born creative Ruby Jenkins, who designed the set. It’s a minimal, abstract space which aims to amplify James’ writing.

James doesn’t want people feel indifferent when seeing this work. Audience members should leave with an opinion about the characters, and reflect on their own place within the city they know so intimately, he says.

“I don’t want to be prescriptive. I want people to have discussions afterwards,” he says. “It should stick with you and you should think about it and you should build on yourself.” 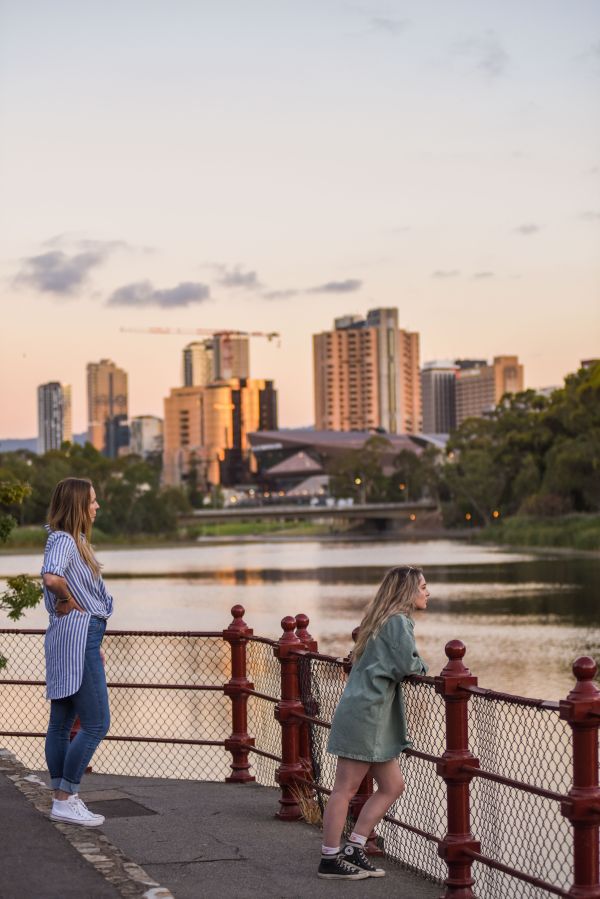