Getting to know the known unknowns at MOD.

In a new interactive exhibition, future-facing museum MOD. is exploring a range of elusive issues that exist in the periphery of our awareness – such as data privacy, climate change and the knowledge hidden beneath the earth’s crust. 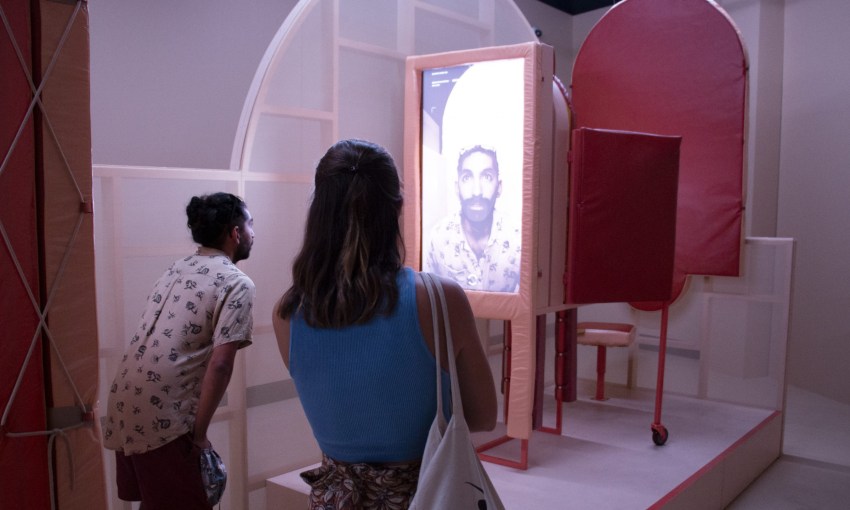 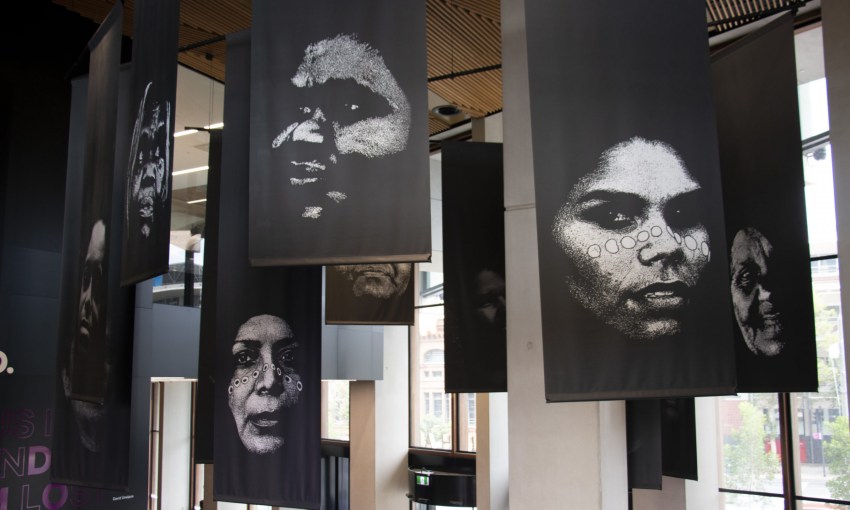 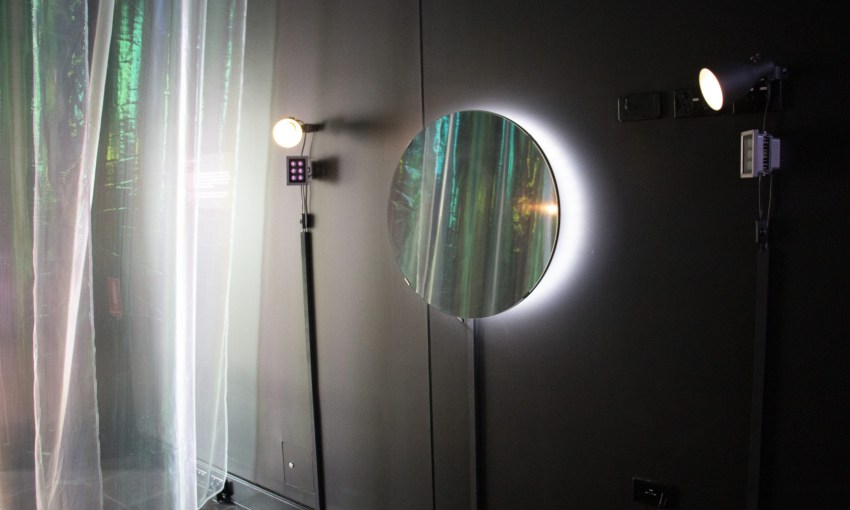 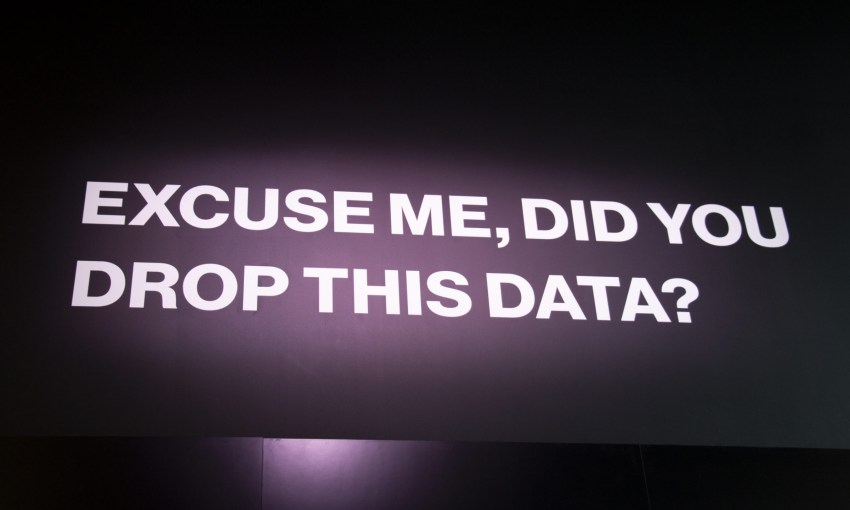 “There are known knowns,” United States politician Donald Rumsfeld said in 2002, in relation to the unfolding conflict in the Middle East at that time.

“We also know there are known unknowns,” he then said, making the premise murkier.

“But there are also unknown unknowns—the ones we don’t know we don’t know,” he went on, adding even more silt to the puddle.

This last concept – the unknown unknowns – is fertile conceptual ground. It is information that exists in a mysterious strata, beyond our peripheral vision. These are the things we don’t even know we don’t know exist.

If ever there was an institution to tackle such a concept, it would be MOD., whose latest exhibition INVISIBILITY, seeks to explore some of our society’s known unknowns – and perhaps, in the process, catch a glimpse of an unknown unknown.

Guiding us through the collection, which consists of 13 exhibits across multiple storeys, is senior exhibition manager Lisa Bailey. She explains MOD. arrived at the concept through public discussion.

In 2019, MOD. hosted a series of roundtables attended by young people and professionals working in research, arts and cultural institutions, with the aim of facilitating discussion on issues they’re passionate about.

“And from those conversations, we pulled out different themes,” Lisa tells CityMag.

“There were people very passionate about the impacts of climate change and also thinking about data privacy, and being online and that whole idea of our information and whether we have a right to hide online.

“Under the umbrella of INVISIBILITY, we’re exploring all of those different themes.” 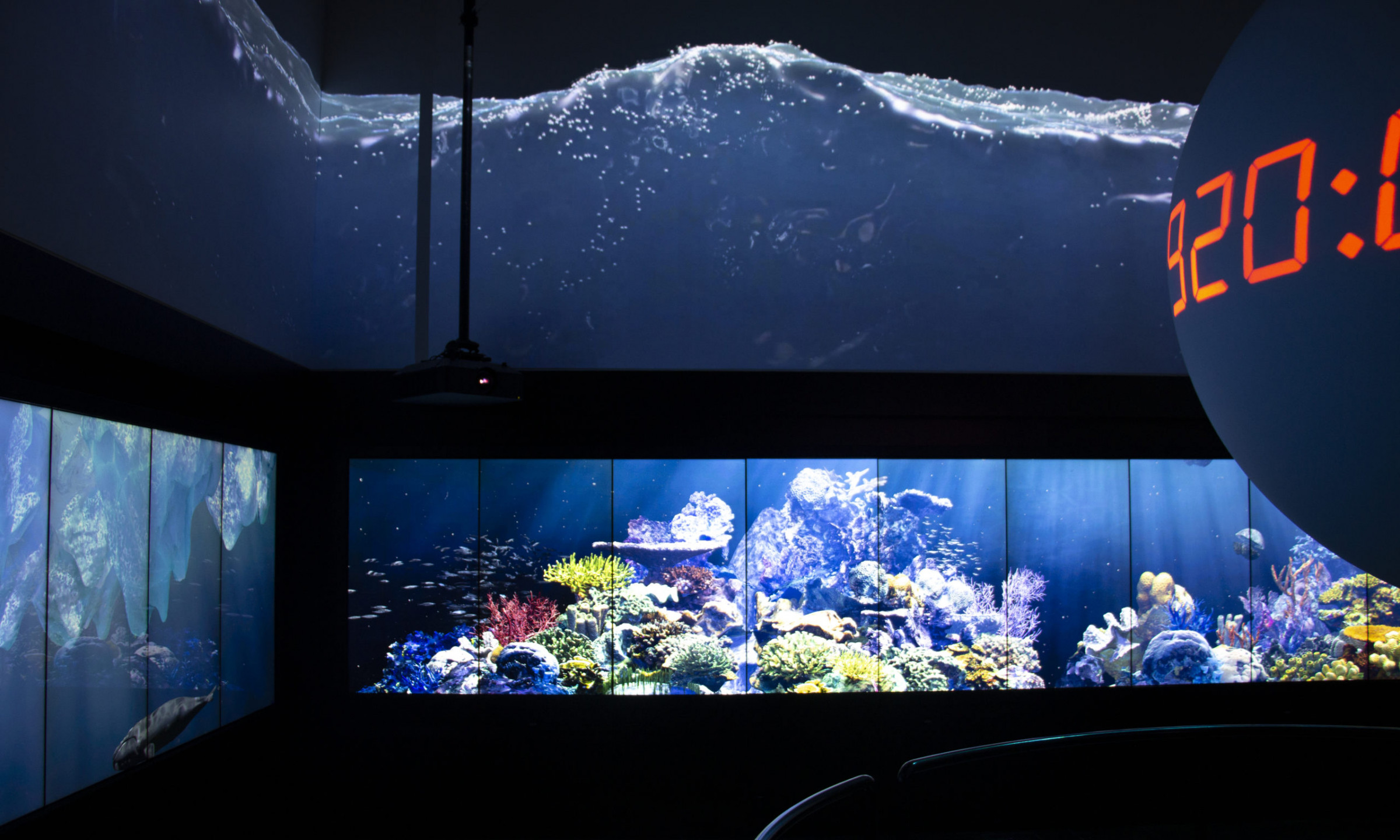 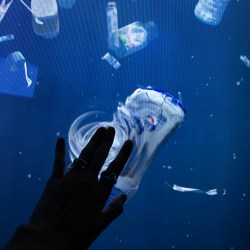 There are a range of arresting displays under the climate change banner – including a series of brilliant, interactive screens created by Melbourne artist Yandell Walton. The first is an interactive work called ‘Uprise’, which is a slowly sloshing wave of impressive size.

It sits above a trio of screens showing a stunning reef system, which, at the touch of your hands, transforms into a dilapidated, bleached ocean cemetery.

Another screen shows drifting flotsam, such as empty milk containers and face masks. When you touch these objects, they explode into microplastics. Another screen includes melting ice shelves. 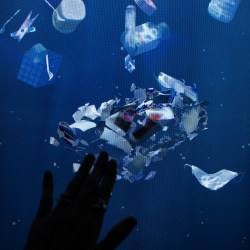 Lisa says it’s important that INVISIBILITY is interactive, as the experience of affecting the work “really connects people to the impacts”.

The next gallery poses questions about internet privacy. A large neon sign asks, “excuse me, did you drop this data?”

A work by international art collective Tactical Tech includes a physical representation of the ethereal tentacles connecting your iPhone to the all-encompassing telecommunications network, as well as a playful phone book with pages filled with passwords. We notice someone has used “daddy47” to encrypt their device.

“[Tactical Tech are] very interested in unpacking and making visible to people when and how [data companies] are sharing their data, unwittingly or not,” Lisa says. 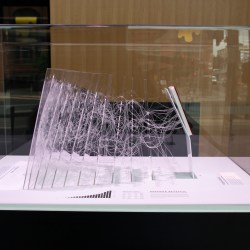 It’s at this point in the tour we’re joined by MOD. director Kristin Alford, who says understanding geology can help us prepare for the future.

“While the latest climate change science shows that things are looking pretty dire, our exhibits also demonstrate that we each have a part to play,” she says.

A long screen takes the viewer down a hole, which we’re told is underground at the Nullarbor Plane. This geographical site, a slab of limestone, was connected to Antarctica 50 million years ago.

The solution to protecting one of the planet’s largest uninhabited, ice-covered landmasses could be found by tunnelling into our own country’s southern shoreline.

This exhibit also deals with a known unknown, introducing viewers to the concept of “deep time”. 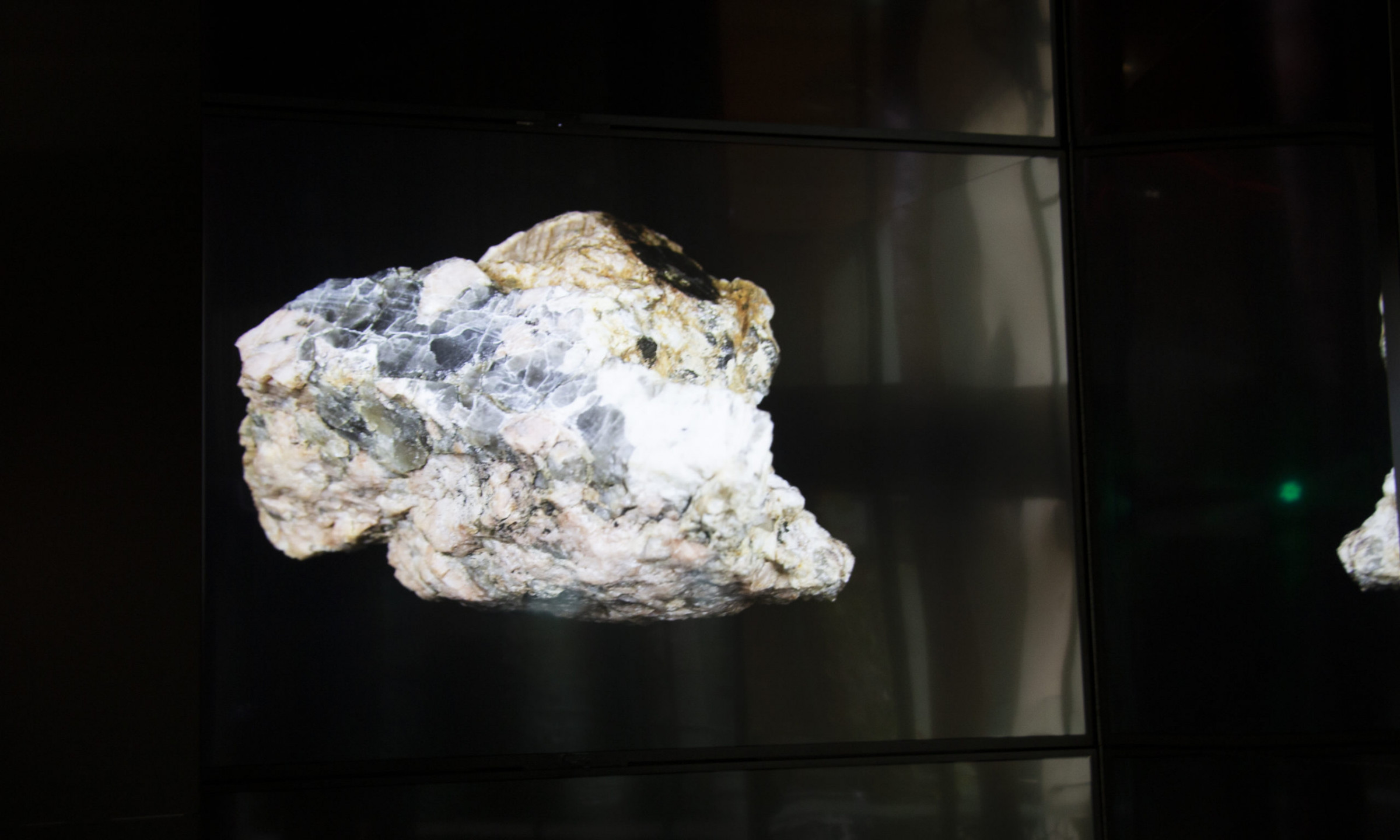 This is a term, coined by US writer John McPhee in 1981, which hints at the insignificance of daily human life when compared to massive geological developments.

It speaks of the human tendency toward short-term thinking, focussing on productivity and the economy while ignoring longer-term issues, like the toll of human activity on the environment.

While there is power in knowledge, the understanding of humanity’s role in the longer story of our planet’s health is often made invisible, Kristin says.

INVISIBILITY is showing now until November 2022 and explores other themes, such as artificial intelligence, Aboriginal Australian leaders, and biometric data. Entry is free.