Film review: Once My Mother

A story of loss and love, tragedy and joy that’s based on an uncovering of truths from the past should have you crying through your popcorn and slurps of coke, but this film tends toward quiet revelations instead of sensational emotion. 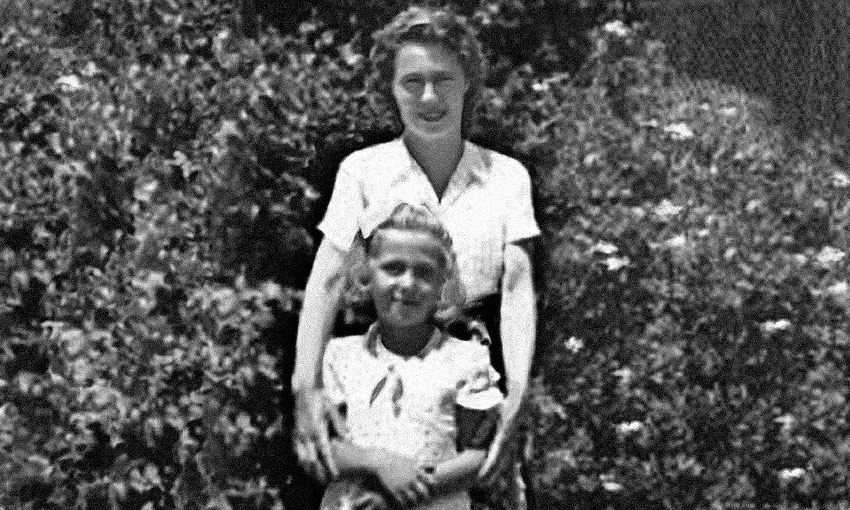 Instead, Australian filmmaker Sophia Turkiewicz’s semi autobiographical documentary that explores why her mother, Helen, abandoned her when she was seven-years-old strikes a more intellectually engaging tone. While it may not have you crying, the documentary can feed an interest in personal stories of family

Australia is one of the largest melting pots of different cultures, races, and backgrounds in the world.  English, Irish, German, Russian, Serbian, Chinese, Korean, Polish, Greek – you name it, Adelaide probably has a community of expats. And whether you’re a second generation Australian, a permanent resident or an Indigenous Australian, everyone has a story. Every story is worth telling at some level, because every family’s story forms a shared identity in which the members exist.

However, because every story is different – the value of each tale to outsiders comes down to personal taste. This is what you should have in mind when approaching Sophia Turkiewicz’s story – a documentary that attempts to contextualise her mother’s decision to leave her in a Goodwood orphanage shortly after immigrating to Australia during the fallout from World War II.

The documentary begins with Sophia speaking to her mother in the present day, a woman now in her old age suffering from dementia. Throughout the film, Sophia slowly discovers what it was like for her mother to grow up in Eastern Poland (now Ukraine), and deal with the trauma of the war. The documentary follows through to the fall of peace, with Helen’s miraculous escape to Persia, and up to how the family finds itself in Australia today.

Once My Mother screens at Palace Nova EastEnd Cinema from July 24.

Once My Mother does certainly tug on the heartstrings- if you give it the time. Unfortunately it may be a little inaccessible for an audience without a specific interest in a story of wartime refugees, or family tales of discovery. Without a broader context to connect the audience to the film, it is only the patient viewer that will ultimately be rewarded with the warm feeling that comes toward’s its end.