By eschewing aesthetic realism in favour of emotional resonance for his immersive project Eight, Michel van der Aa may be among the first in the world to find an effective artistic language within virtual reality. 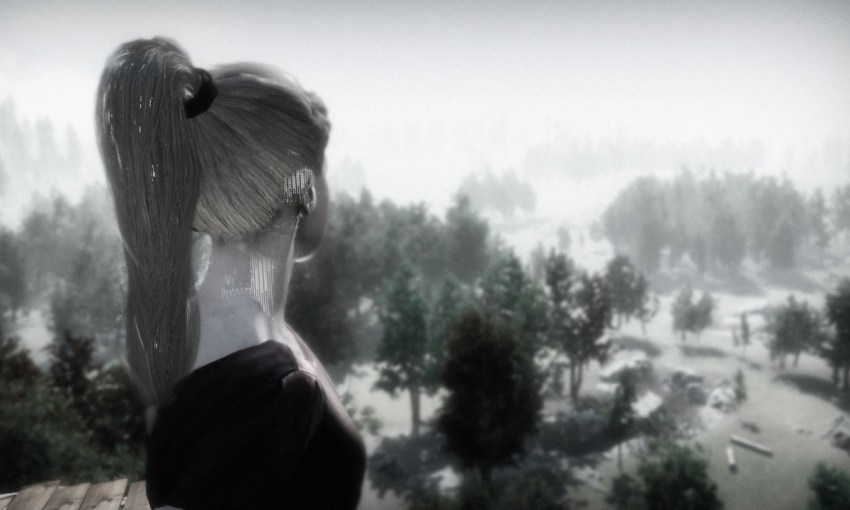 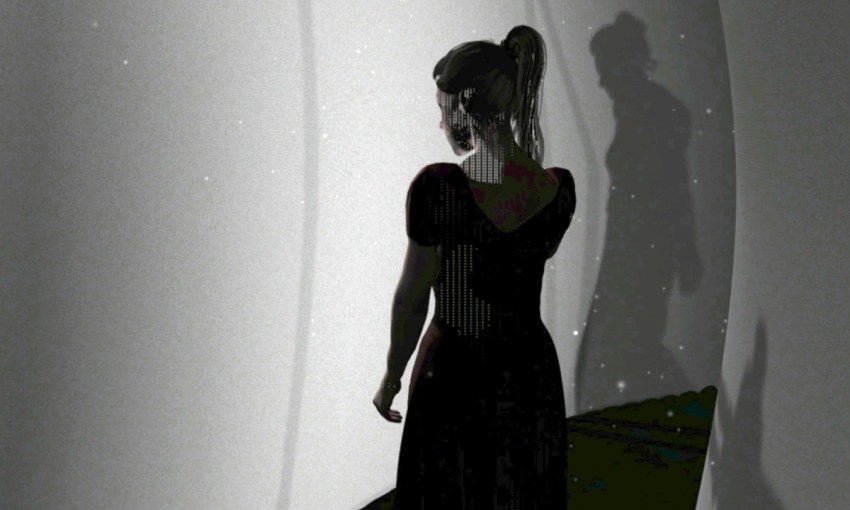 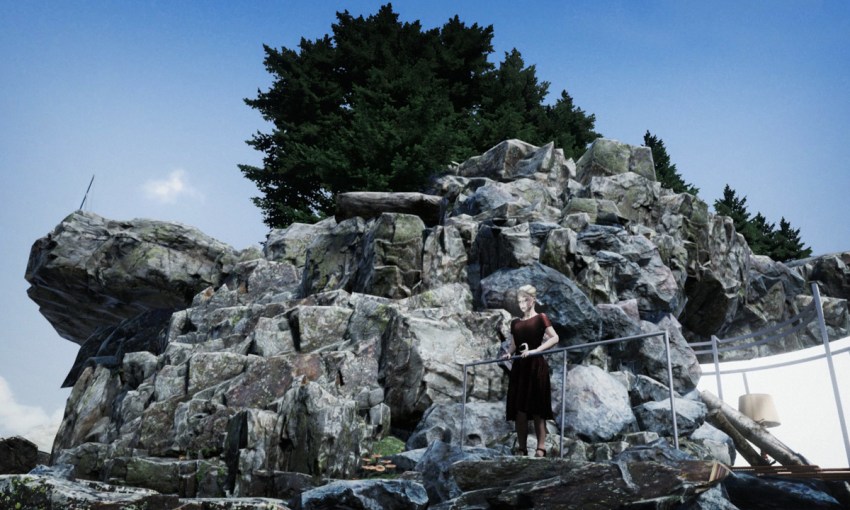 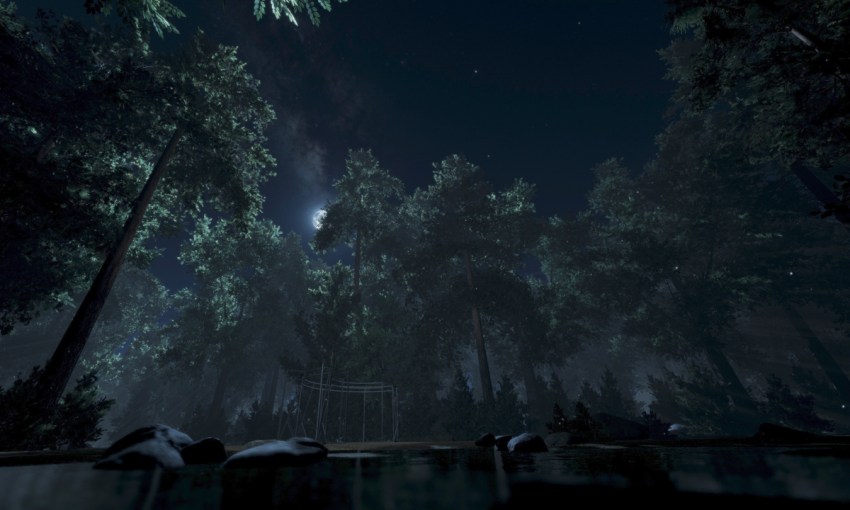 This complete dislocation of dimensional norms was only one of the challenges Michel and his team faced while creating the 15-minute immersive experience that will come to Adelaide as part of the Festival program.

A litany of technical questions were also asked and answered in the more than two years spent developing Eight.

“It was a big adventure,” says Michel, detailing how he and VR specialists The Virtual Dutch Men worked together to make sure audience members could see and use their hands, interact with objects realistically, move freely without being connected to wires, and connect with the VR characters through meaningful signals such as eye contact.

While the technical side of the project was time- and energy-consuming, Michel was careful never to lose sight of his ultimate purpose.

“For me – the most important thing is that I get the idea across and the technology should really be in the service of the idea,” he says. 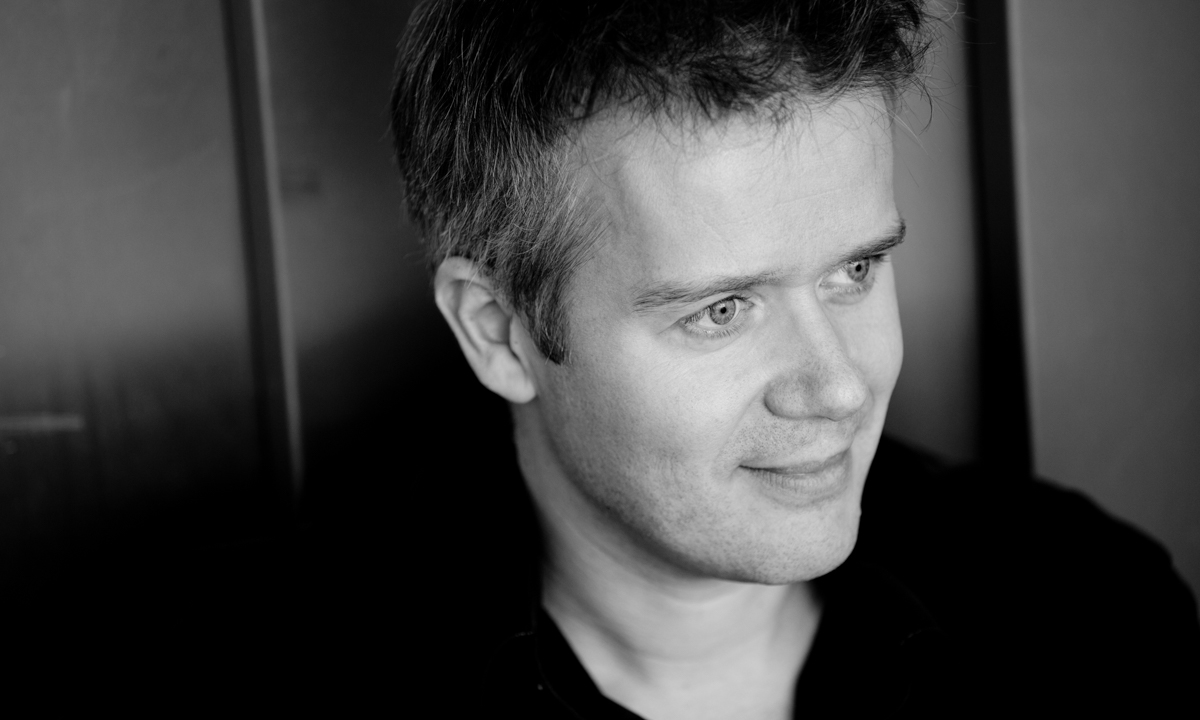 The designed elements of the work – the carefully composed music, the characters, the landscapes that vary from endless horizons to networks of hallways – are delicately pitched to create an emotional reality that speaks to Michel’s main theme – infinity and life cycles. The work features actors and musicians, with the main role played by Australian singer Kate Miller-Heidke, and navigates past problems of realistic representation by rendering it unnecessary.

“It’s quite an intense experience, people have very extreme reactions to it… they are really touched by it,” says Michel.