Nothing good has ever come from a break up. Except this song. 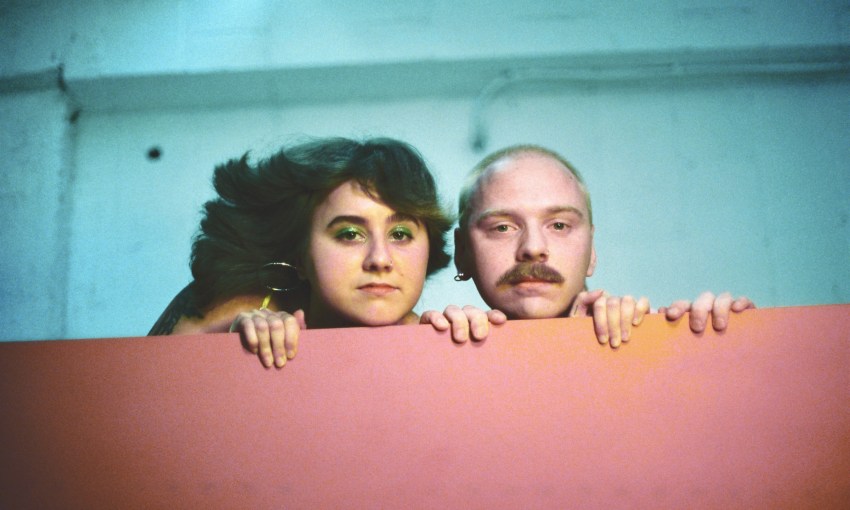 “And also seeing someone close to me go through the same thing a year after my break up. It’s about that perspective.”

Tiles is a bright beam of light born in the midst of SA’s grisly pandemic lockdown last year.

Comprised of Matt on guitar and Katie Pomery on the bass and pipes, the duo have released a slate of singles already. This includes as another texturally rich glittery ode to romance, ‘fomo’, a stripped back rock stomper ‘red wine’, and a gutsier anthem about the dreary state of the world, ‘news’.

But ‘Sleep In’ comes in hot as possibly the band’s best work so far, and is out for wide release tomorrow.

The song is also a precursor to another two tracks, and will have an accompanying video clip, all of which will follow in the months to come.

It’s also peppered with gauzy textures, such as electronic drum pads, accompanied by an acoustic kit, too.

It’s the internal mantra repeated while trying to get over a big emotional barrier. Maybe if you say it enough, it will come true – the lie will become fact.

When we ask Matt whether it’s hard to hear his lovelorn experiences repeated on stage in lyrical form, he says it’s actually cathartic. “I don’t sing it either,” Matt says. “There is a bit of space for me – and it’s not ‘triggering’.”

The song was recorded in Matt’s home studio, firstly as a demo to be supplied to a drummer to fill in the gaps, and then recorded properly in full.

Two more songs, already been recorded over the last six months, are on their way, slated for release soon.

Keep an eye on tiles’ Facebook and Instagram for the official drop of ‘Sleep In’ tomorrow, as well as the upcoming releases later down the line. 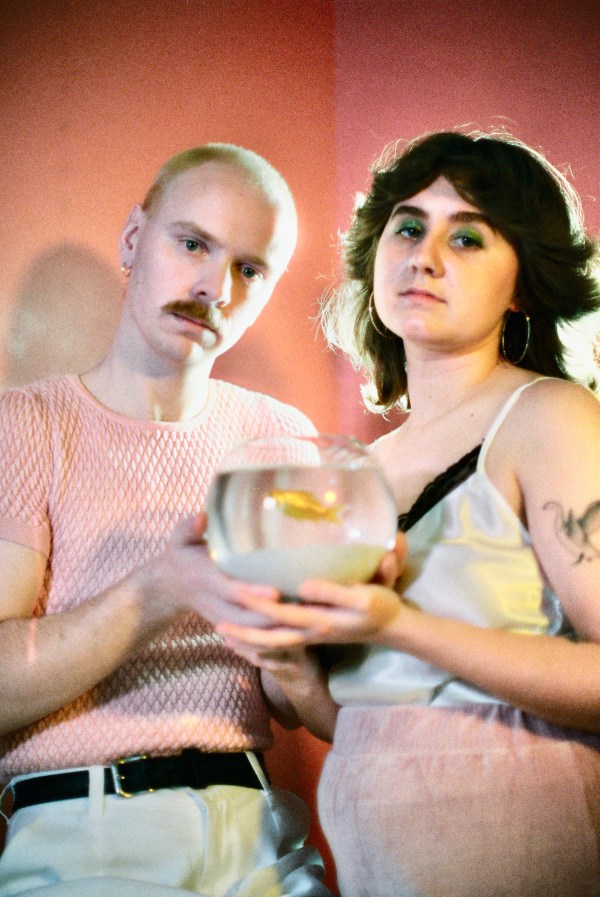