You get what you give

The freshly-awarded inaugural Ramsay Art Prize has not just made winner Sarah Contos $100,000 richer, it’s also led the way into a new era for philanthropy in Australia.

James and Diana Ramsay have been involved philanthropically with the Art Gallery of South Australia (AGSA) since 1972, but in recent years the relationship has reached new levels.

The exhibition of the Ramsay Art Prize finalists is on show at the Art Gallery of South Australia, May 27-August 27. As well as the main prize – which was awarded to Sarah Contos, there is also a People’s Choice prize worth $15,000, which will be announced August 11.

Since 2008, the giving has been undertaken via arrangement with the James and Diana Ramsay Foundation, which carries out the wishes of the late James and the almost 91-year-old Diana.

But far from being a simple transactional partnership, the Art Gallery and the Ramsay Foundation have developed a deep collaboration that has resulted in programs like START and The Studio, which are aimed at growing audiences – particularly in the younger demographics.

“It’s not just out idea or the gallery’s idea,” says Kerry de Lorme, Executive Director of the James and Diana Ramsay Foundation.

“It really is a roundtable workshop. I think with The Studio it took us about six months to come up with the right model.”

Most recently, the alliance has resulted in its most ambitious outcome yet – the Ramsay Art Prize. Awarded for the first time this May, the winner of the prize – Sarah Contos – netted $100,000 and her work, Sarah Contos Presents: The Long Kiss Goodbye, has been acquired into the Art Gallery’s collection.

The Prize is open only to Australian artists under the age of 40. Supporting young, contemporary artists is a shared goal of AGSA and the Foundation. 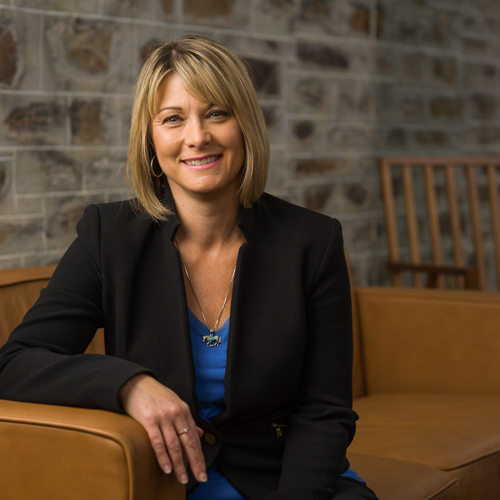 “Curated exhibitions, exhibitions in commercial galleries – these are two very difficult ways to get noticed, while a prize is a great access point. You don’t need to have gallery representation, you don’t need to have worked really hard to get the attention of a curator, you can just put your things on the table and say, ‘this is what I do really well’.

“So the whole idea of the prize is it’s democratic in that it gives you a chance and young artists need chances to get their work seen.”

The twenty-one Ramsay Prize finalists are being shown in an AGSA exhibition from May 26, and Nick says the diversity of the work reflects the strength and depth of the Australian art scene. 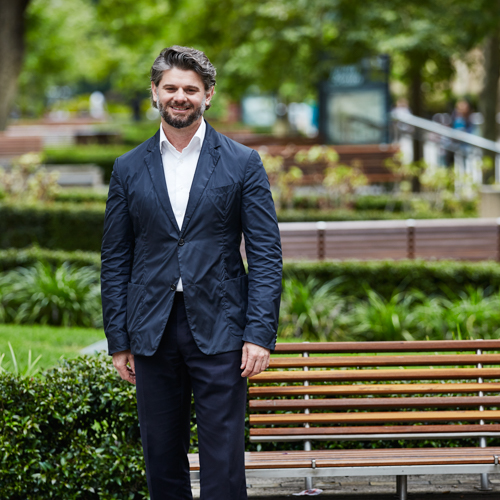 “These are the artists that will define Australian art moving into the future,” says Nick.

“I think it reflects that there are no rules and that in the 21st Century everything is up for grabs – there’s photography, there’s textiles, there’s traditional painting, there is moving image.

“The prize responds to the best and the brightest and the most innovative. And because we have planned it to be agile into the future, hopefully it can respond to how Australian art evolves itself.”

More than 450 artists entered works in the Prize. This is its first year, but it will doubtless grow in what is planned to be a very long lifespan, given the James and Diana Ramsay Foundation has pledged to support it perpetually.

It’s a big commitment, but one that has been built upon an active, close, and intellectual collaboration between the philanthropist and the institution. In this way, the Prize does not just provide for the future of young artists in Australia, it also offers up a new way of looking at philanthropy.

“All of our new programs are being driven by dynamic and active philanthropists,” says Nick.

“Introducing those new programs is really critical in being able to open up the gallery for new people to come and be a part of it. It’s heartening that after 45 years of working with James and Diana Ramsay that their impact continues to define how we can build an audience.”