Author Vikki Wakefield is one of a select group of locals chosen to speak amongst international literary giants at this year's Adelaide Writers' Week. 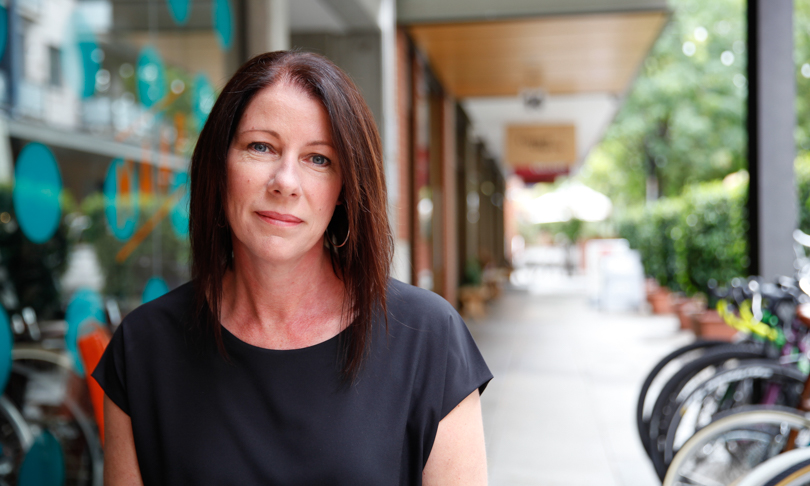 When you suggest to Adelaide author Vikki Wakefield that she seemed to walk many different career paths before finding writing, she whole-heartedly agrees.

“That’s an understatement!” she says.

“Of course at some point I wanted to be a writer but it never really kicked in until much later, until I was already there. In 2008 I think I had some kind of creative melt down. Normally I need a creative outlet of some kind and I go through different phases. So this time I decided I was going to write.”

After years in banking, journalism and graphic design, Vikki enrolled in TAFE’s Advanced Diploma of Arts in 2009 and began to study professional writing. It was during this time that she started to write her first book, entirely at night while her family slept.

“I failed year 12, I really thought my options were limited,” Vikki says.

“Now I’m a huge advocate for the people who get lost in those gaps between finishing high school and finally figuring out what they want to do.”

Perhaps it’s also the fact Vikki writes for young adults that makes her extra sensitive to their issues. Vikki recently released her third YA novel Inbetween Days which follows the success of her award winning first and second books, All I Ever Wanted and Friday Brown.

“People are calling Inbetween Days my darkest book yet, but I think it’s quite funny and light hearted in parts. I don’t think it’s my darkest at all,” she says.

“There’s been a little bit of a gap between book number two and three. I think its catching up with me now, this cycle of publishing. I’m a slow and very deliberate writer, so I’m finding that two years is a good turn around for me.”

Vikki will be discussing Inbetween Days at Adelaide Writers’ Week, which kicks off on the 27th of February, an experience that the self-professed introverted writer finds equally daunting and rewarding.

“I’ve been really lucky to have been embraced by the Adelaide community and also all around Australia, in terms of festivals,” she says.

“I don’t think they’ve realised yet that I am actually an introvert. They’ll work it out one day, but for now the invitations come every couple of years and I love it.”

Vikki describes the Adelaide writing community as extremely supportive, close-knit and says although they may be small in numbers they exhibit “some serious quality.”

Exhibiting real quality only half describes the talent Vikki shows in her complex YA novels, which are filled with troubled yet often relatable characters. There is a current of truth that runs through Vikki’s books not always found in modern literature.

Daytime dance party on the city’s only island? Yes, please