In this monumental exhibition that was seven years in the making, Trent Parke comes as close as humanly possible to giving the viewer the ability to see through his eyes. 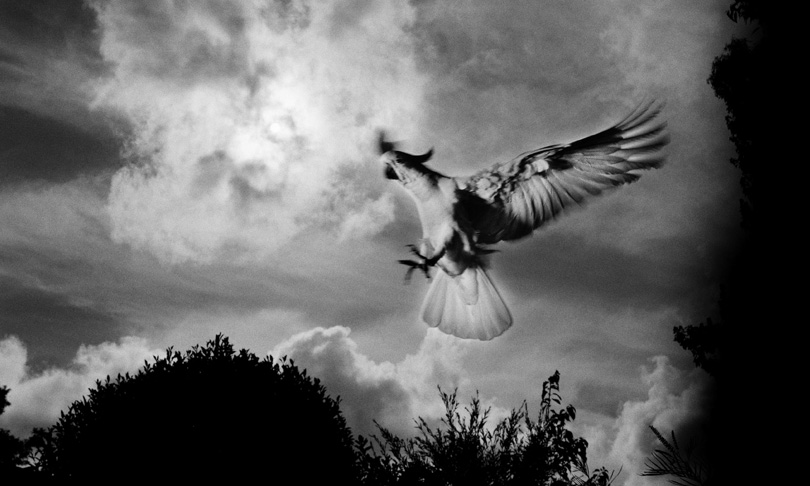 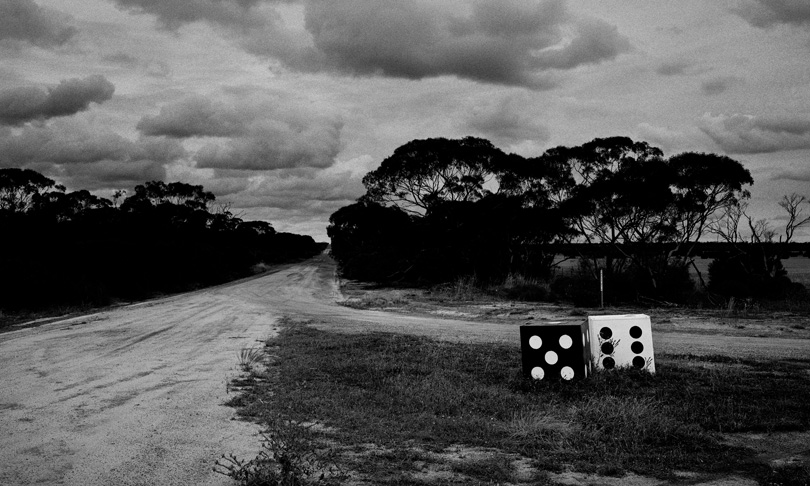 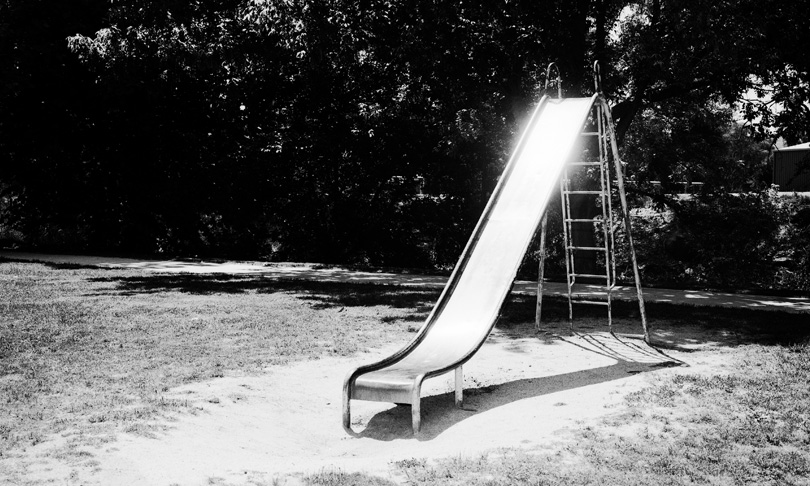 Sprawling and multi-sensory, The Black Rose occupies the entire basement level of the Art Gallery of South Australia in a journey that changes pace and feel as each room comes and goes. Walking through invokes an abstract but deep sentiment that grows and develops even as it remains beyond the reach of definition.

The experience reflects the sub-conscious process that drove photographer Trent Parke as he assembled the works over seven intensive years, all while being driven by motivation he couldn’t quite comprehend.

“For that whole time, every single thing mattered,” says Trent. “It could have been a dream or a person knocking on the door, or just some chance meeting – the whole time I’ve been tuned in and thinking that anything could unlock the next piece of the puzzle.

“At the time when I’m actually photographing I don’t know what it is that I’m trying to photograph, It’s just one of those random things and I am drawn to certain things. It’s the subconscious. And then later you can see a story build there, but at the time you don’t know why you were drawn to take a picture.”

The catalyst for this elongated and intensive process was a realisation that much of Trent’s childhood memories were buried when, at age 12, he witnessed the death of his mother. This revelation meant he began to see the things he was photographing and the way he was photographing them as clues to the story of his own life.

As such, the exhibition ranges far and wide – not only taking in the theme of death and trauma, but also canvassing love, birth, loss and the elasticity of memory.

These are explored through an unmistakably Australian lens, with the defining aesthetic of The Black Rose captured in the contrast between the ordinariness of suburbia and the ominous and powerful beauty of the dessert regions.

The hundreds of photographs, films and installations that make up The Black Rose will eventually be accompanied by a series of books that Trent found himself writing and constructing as part of the process of bringing the show together. He has always considered his photography as a medium for storytelling, but writing is a new method for him.

“When I started this project I didn’t think I would do 12 books with it – but I never thought I’d write anything. And even after I’d written for a whole year to the Magnum [the internationally renowned photographer co-operative of which Trent is a part] guys I still didn’t think I’d written anything, because all I thought I was doing was telling stories to my friends.

The Black Rose is showing at the Art Gallery of South Australia until May 10, 2015.

“It was only a year later that I looked back and realised how important it is to my photographs, because I shoot in the same way I write – I write the first line and by the time I get to the end I’m talking about something that has nothing to do with where I started. It’s stream of consciousness. I think when the books come out there will be a bigger understanding of why things work in the show.”

But until then, an immersive and other-wordly wander through the exhibition will retain some mystery, while at the same time giving the uncanny feeling that you have just seen inside Trent Parke’s expansive mind.