Taste Post Dining’s dystopian take on the future of food

Immersive theatre company Post Dining returns this Fringe with 'Eating Tomorrow', a startling and sensory performance plating up imagined menus of the food of the future.

You might be surprised to hear that a deep-fried tarantula doesn’t taste that bad.

Much like actor and Australian treasure Nicole Kidman, this CityMag reporter has eaten her fair share of insects and arachnids, from long-legged grasshoppers to doe-eyed crickets and one ill-fated tarantula.

This did not come about as the result of a dare – we were simply curious about what the solution to food insecurity might taste like.

Post Dining is similarly interested in the potential future of food, and have developed 2021 Adelaide Fringe production Eating Tomorrow, which kicks off this Friday.

“We’ve been looking at research done by the Australian Academy of Science that examines four different perspectives scenarios or archetypes of where we might be heading into the future,” the show’s co-director Stephanie Daughtry says.

The four themes of Eating Tomorrow are growth, restraint, catastrophe and transformation. Each forms the foundation of an immersive theatre experience incorporating intricate sets, bold meals and puzzling characters.

‘Growth’ is all about agricultural abundance, where food production seems prosperous and “exciting”, but in reality stems from a “wasteful mentality of our resources.”

“The growth room is definitely a comment on the fact that we live in a capitalist society that assumes that continued growth is sustainable,” Stephanie says.

“I think that that’s a bit of a myth that we are still believing at this point.” 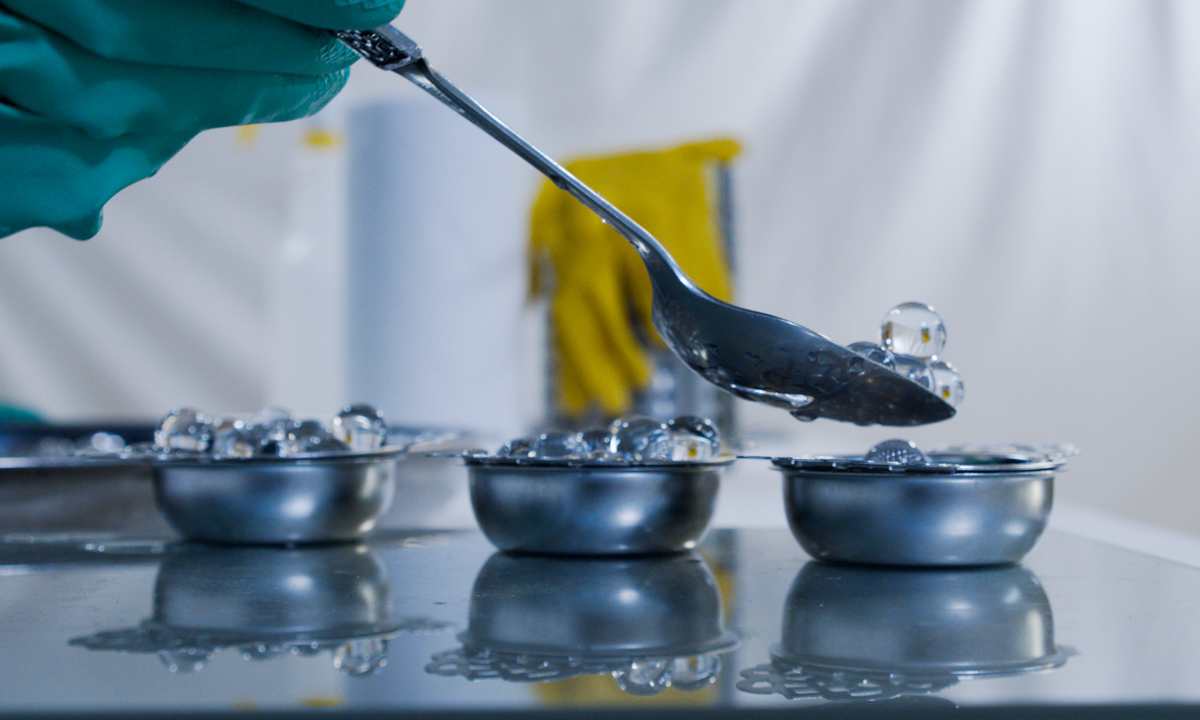 The second room is restraint, set in a dystopian supermarket where ingredients, such as water, have become scarce and are traded.

“Restraint is more looking at a context in which our resources have started to become quite sparse, and so we have to implement fairly harsh restrictions on how people can access different resources,” Stephanie says.

“People are paying with water dollars to barter for their food.”

The performance then moves to catastrophe, meaning the end of civilisation.

“Society has collapsed,” Stephanie explains, “and all the infrastructure is no longer run by an overarching force. There’s a sense of anarchy.”

In this room, individuals live off insects or native weeds.

Despite the cockroach’s reputation as being nuclear winter-proof, Stephanie says they won’t be on the menu.

“I wish we were ballsy enough for cockroaches but they make me feel sick,” Stephanie laughs. “But I guess that’s the vibe.”

The final room is transformation, which rethinks how society might interact with food.

Here, the argument is made that what we decide to put in our mouths has consequences within the larger ecosystem, and that, rather than being controllers of this ecosystem, humans “are part of the environment,” Stephanie says.

For transformation, Stephanie and her partner, Hannah Rohrlach, consulted with Kaurna man Jack Buckskin about the “Indigenous perspective” and how humans could work symbiotically with the land. 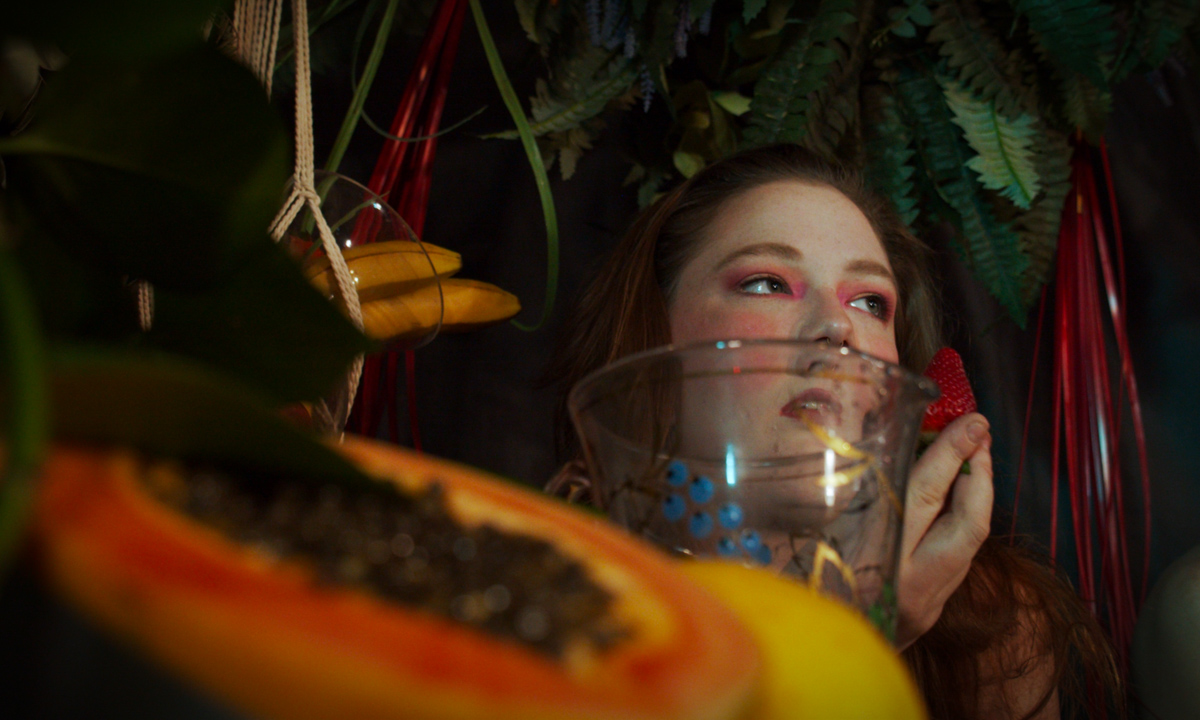 There are references to contemporary issues strewn throughout the production, like how the coronavirus and bushfires might affect food production and availability.

Stephanie hopes Eating Tomorrow will “disrupt and reimagine” our relationship to food.

“It’s that holistic perspective that food isn’t just something that’s tasty but also has a lot of cultural significance and historical significance,” she says.

Everything on Eating Tomorrow’s menu is vegan and gluten-free. Interpret this comment on the future how you will.

Eating Tomorrow runs from 19—28 February as part of the Adelaide Fringe. For tickets to the event, see here.

A 40th birthday bash with heaps of history