Making magic at the Spirit Festival

The annual Spirit Festival returns to shine a spotlight on the best contemporary Indigenous art. 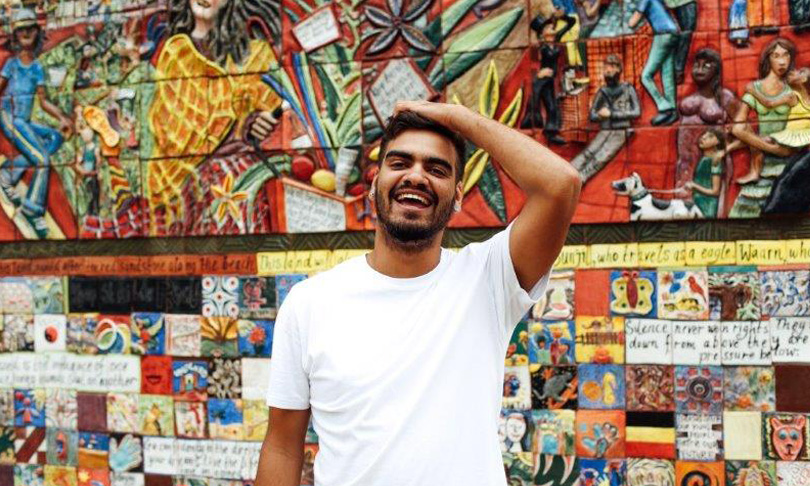 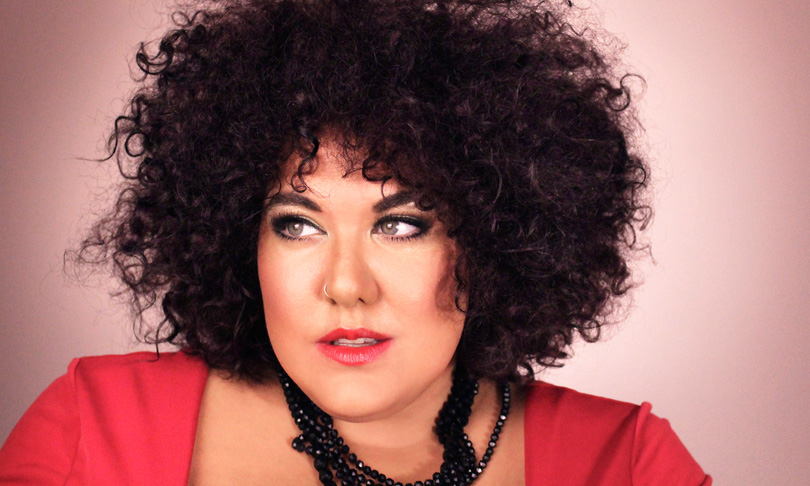 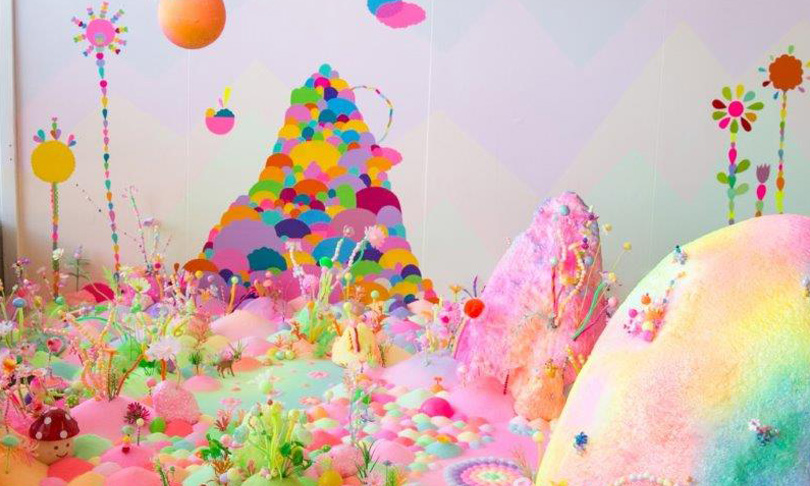 When CityMag has the opportunity to sit down and discuss Spirit Festival with Creative Director Angela Flynn, Tandanya seems like a natural choice of location.

The Spirit Festival runs February 16-21 at Tandaya and in Rymill Park. Full program details are available at the website.

Tucked away on Grenfell Street in Adelaide’s leafy green east end, this building serves as one of the few reminders that our city, with all its anglicised place names and European architecture, is built on the traditional land of the Kaurna people.

We are welcomed into the empty café – closed that day – and Angela sits in front of a vibrant mural as she speaks about her vision for the festival, which she’s been working tirelessly to execute.

“It’s not about me, it’s about the artists,” she says. “I serve as the conduit and Tandanya as the platform for these incredible Indigenous artists to tell their stories and reach a wider audience.”

Spanning over six days from February 16 to 21, Spirit Festival aims to showcase a selection of the most exciting Aboriginal and Torres Strait Islander artists from around the country. And aside from one very affordable ticketed show, the entire thing is free.

There are workshops offering teaching in the arts of songwriting, Pulgi Wodli making (traditional Aboriginal shelters made of branches, leaves and sticks), and bushfood and medicine. And then there are events like the Hungry Mob Cook Up, where the whole community is invited to gather together and sample native recipes such as kangaroo stew and wattle seed damper. On Saturday, there is an entire day concert held at Mullawirraburka (Rymill Park) with contemporary musicians, traditional dances and a marketplace.

And that’s not even half of it.

Inclusiveness is a common thread that runs through the Spirit Festival discussion, and it is clear that Angela wants to change the way Indigenous culture is represented to the non-Indigenous community.

“I want to showcase that Aboriginal and Torres Strait Islander culture is not just dot painting, clap sticks and didgeridoos,” she says.

“Our culture is a living culture. It is ever evolving and constantly innovating, but at the same time, still paying respect to the past. My aim is to maintain that whilst continuously looking towards the future. We’re not static, we’re not just stuck in the past all the time.”

An good example of this is SONG: the story of a girl, a bird and a teapot. Starring Waiata Telfer, a woman of Narrunga and Kaurna mixed heritage, the story is side-splittingly funny in some parts and heartbreaking in others. Audience members enter the theatre with a small stone in their hands, and leave with an overwhelming sense of history, the struggle for identity, but most of all, pride in the face of adversity.

“So much incredible creative work is born out of struggle,” says Angela. “That’s why I’m always trying to think outside the box when I put together an event like this. Whenever there’s an obstacle in my way, I’m immediately searching for a way around it.”

In an effort to ensure the festival is welcoming to people of all ages, all the events are alcohol, drug and cigarette free.

“We’re very inclusive of everyone, regardless of gender, identity, religion, race, sexuality or disability. We want everyone to come and experience the friendly atmosphere. It’s about togetherness more than anything.”

Ideally, Angela hopes the future will include a year-round arts program at Tandanya to utilise the theatre and gallery spaces found in the institute. The centre is just over 25 years old, and is mostly used as a platform for visual artists, but this is slowly evolving to include more.

“Cultural maintenance and respecting the past are important, but so are experimentation and moving forward,” says Angela. “When contemporary meets tradition, that’s where the magic happens.”