Solving the problem of punk

This year, the Adelaide Film Festival aims to put meaning back into words like ‘disruptive’ and ‘innovative’ with some truly ground breaking films. 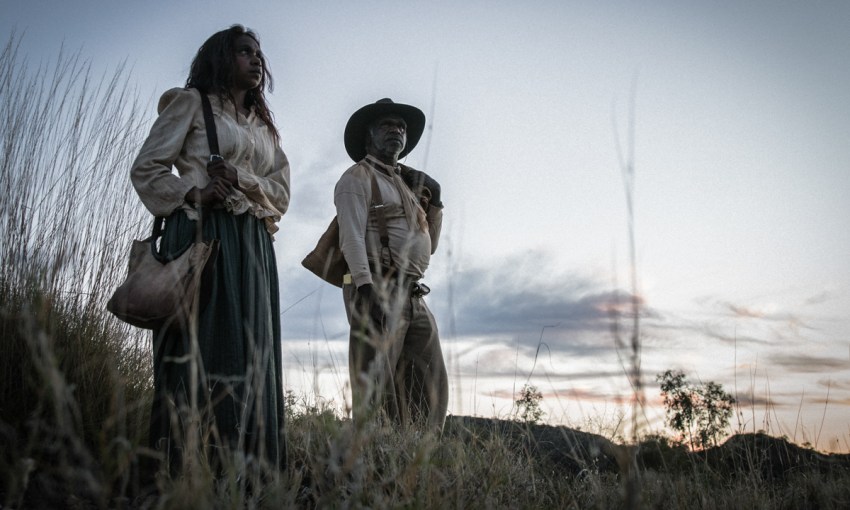 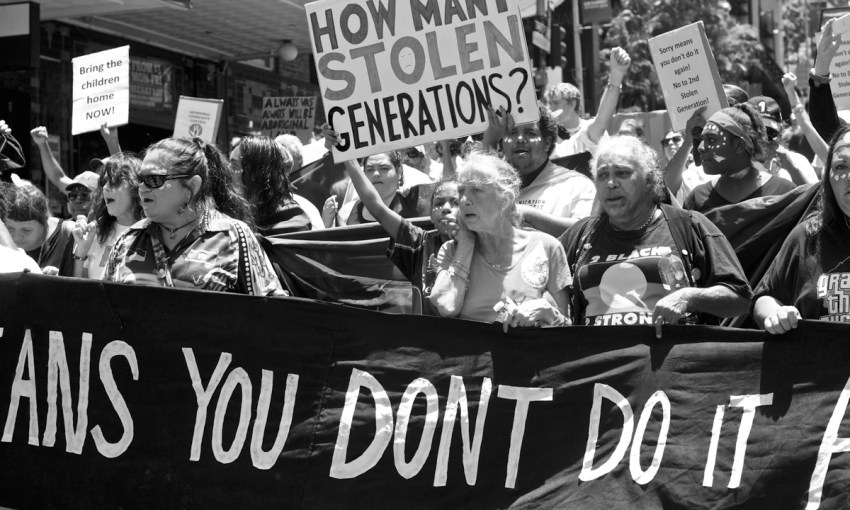 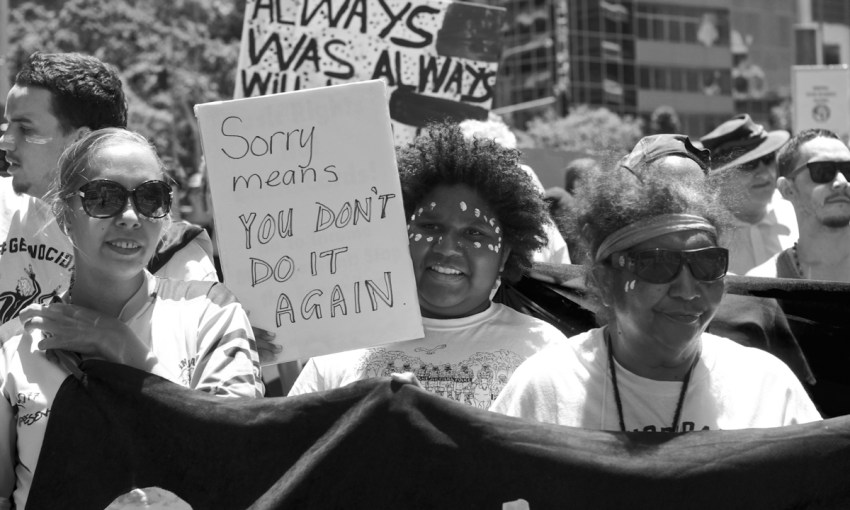 Punk is having an identity crisis. Earlier this year, Spectator columnist and Q&A disaster Daisy Cousens wrote about how conservatism was ‘the new punk’.

In opposition to the vocal left-wing voices that dominate millennial discussion, Daisy sees the rise of rampant nationalism and the projected conservative views of Generation Z as evidence that ‘the rebellion has truly begun’.

CityMag is partnering with Adelaide Film Festival to present Tehran Taboo – an animated film that explores the little discussed underbelly of the Iranian city. Click here for tickets to the October 7 screening at Mercury Cinema.

It feels wrong that a punk revolution will leave the world feeling much the same as it has for the last hundred years. But, in a time of such ironic detachment, the passion and community that were at the core of the movement seem lost.

For their 2017 program, the Adelaide Film Festival are placing true radicalism front and centre, with a program theme of ‘Vive Le Punk’. Celebrating forty years since the birth of the subculture and the film industry in South Australia, festival director Amanda Duthie wants to commemorate South Australia’s proud history of DIY disruption both onscreen and behind the scenes. 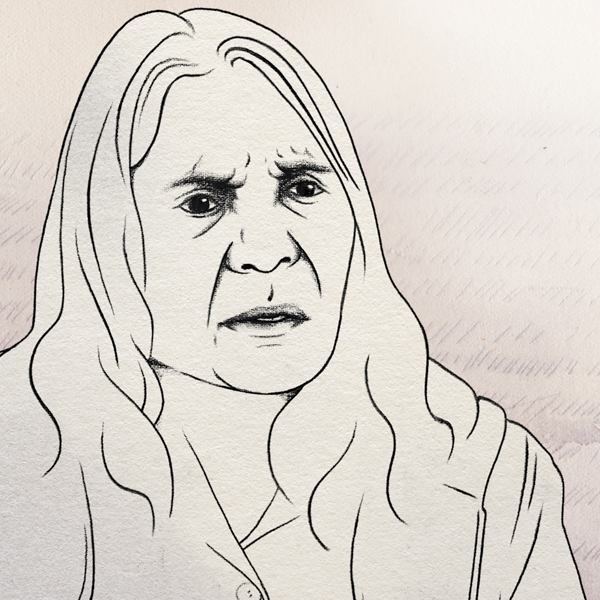 A still from Larissa Behrendt’s After the Apology

“But when it came back, it came back with an investment fund, and that’s the truly punk thing about this film festival.

“It’s a South Australian innovation – and it wasn’t an incremental change. It was very disruptive and it meant that suddenly we had the muscle to enable new work to be created in South Australia, but also to attract productions from interstate and internationally.”

The centrepiece of the festival, which will be based at GU Film House on Hindley Street, will be work from Indigenous directors and storytellers who are using film to explore the complexities and challenges faced by those within their communities.

“That film looks at what Australia is like for Indigenous people after [former Prime Minister] Rudd apologised. It looks at what has changed … and, to be honest, not much has. In fact, more Indigenous children have been taken from their families and this is the story of how we might be able to address that told by various grandmothers and amazing Indigenous women.”

“To be moved, to be surprised, and to do that with other people – that is the utter joy of this collective entertainment.”
— Amanda Duthie

Key to Daisy Cousens’ alleged rise of conservatism, it would seem, is the increasingly narrow lens through which we consume our entertainment. Cut off from the world and broader, messy issues surrounding us, it’s easy to ignore things, and to want to maintain the status quo.

In its championing of local stories, especially those from marginalised groups, the Adelaide Film Festival presents audiences with the opportunity to form a community around these issues and take action together.

“The thing about a film festival is that it is a festival. It’s a carnival, it’s a collective experience,” Amanda says.

“It’s about giving over to someone who has created a program and curated it. For me, when I was younger, I would buy a ticket for a day of the festival and I’d take the day off work and just watch everything that was presented to me.

“To be moved, to be surprised, and to do that with other people – that is the utter joy of this collective entertainment.”

Punk looks different now, but it doesn’t look like a conservative. It looks like people, from all walks of life, coming together to change by learning something or feeling something that others feel too.