This Saturday: Start your record collection

Ollie Graham was obsessed with records before it was cool (again). With the help of his brother Lewis, he’s sharing the obsession (and some drinks, DJ sets and BBQ sausages) with you at the Paradise Loft Record Fair this Saturday. 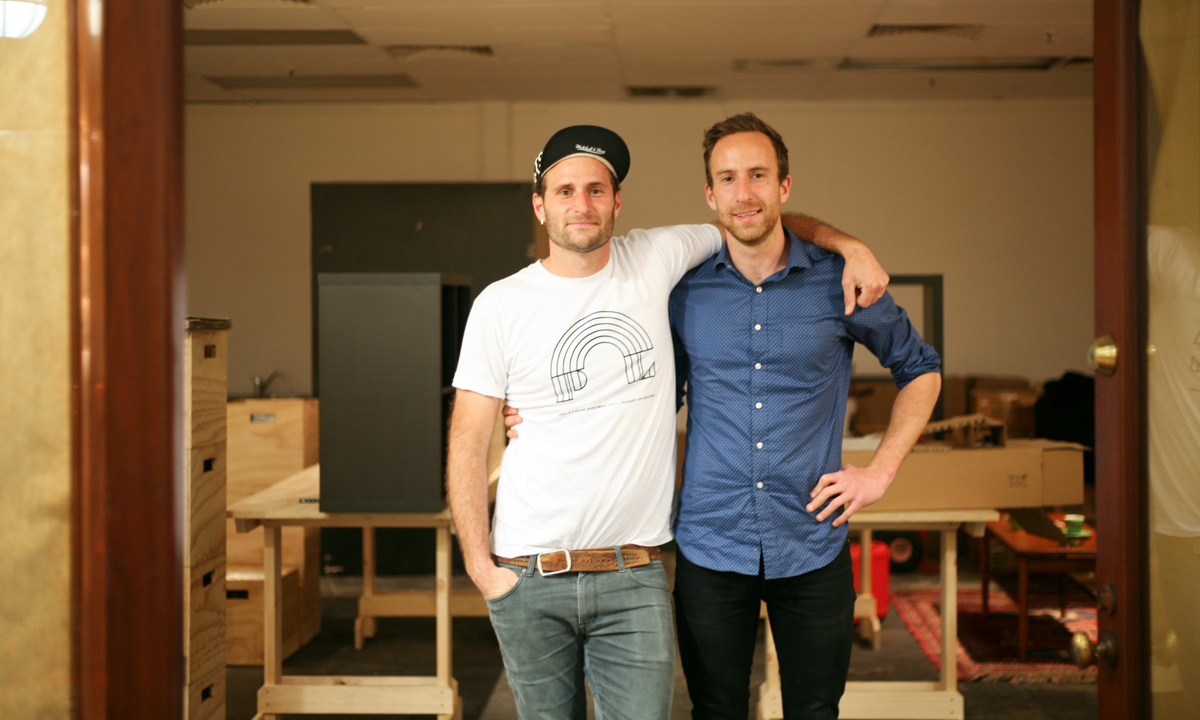 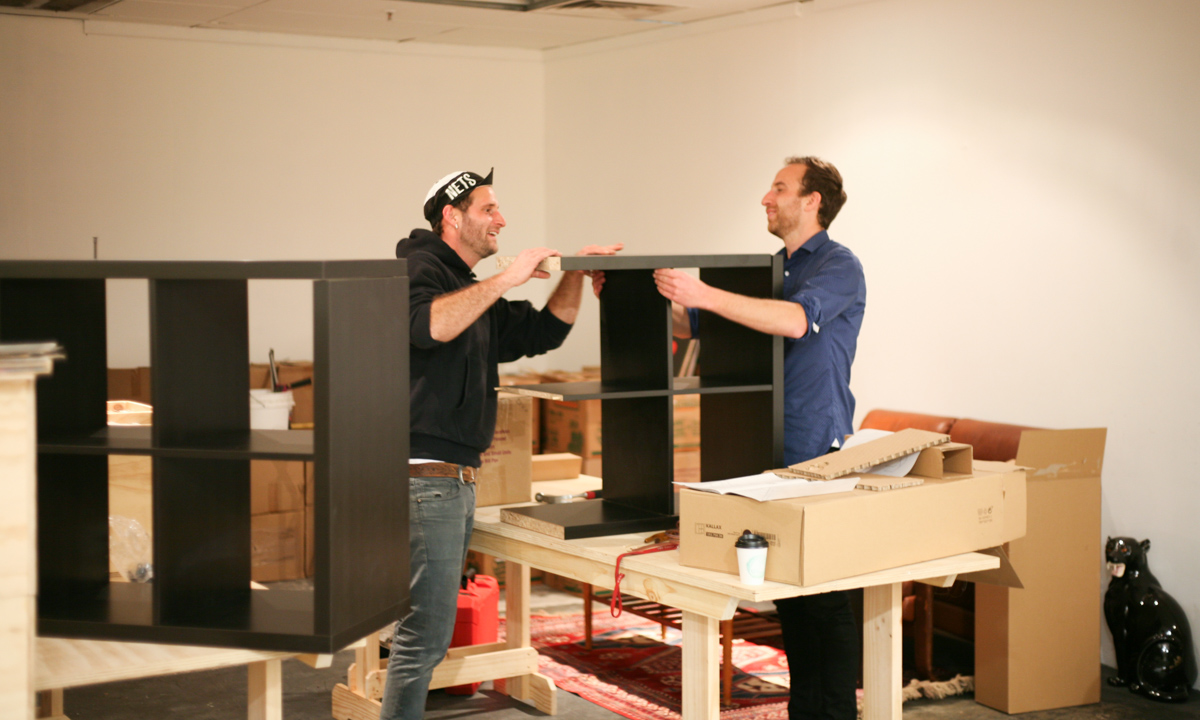 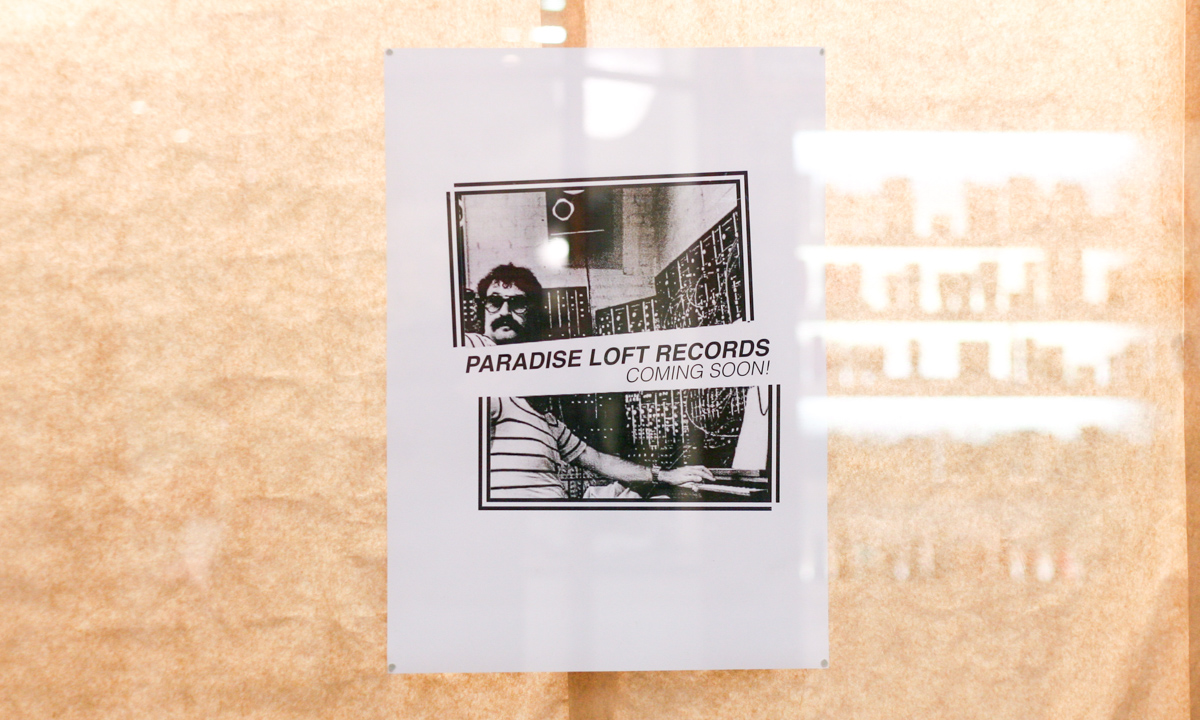 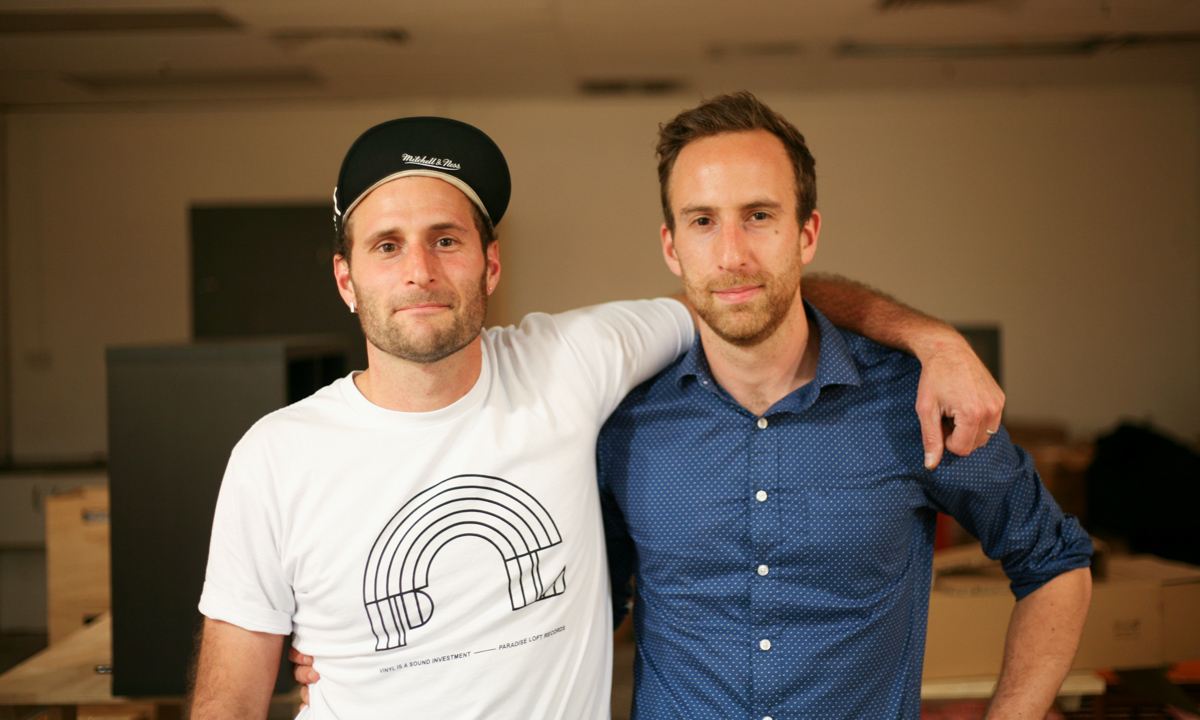 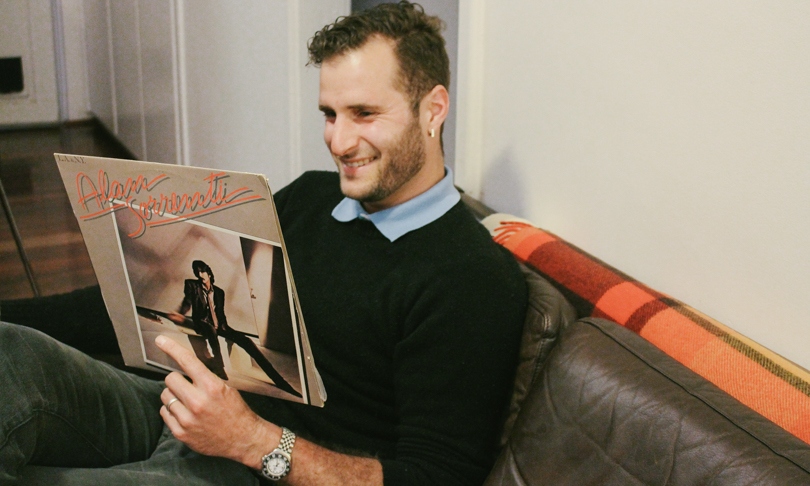 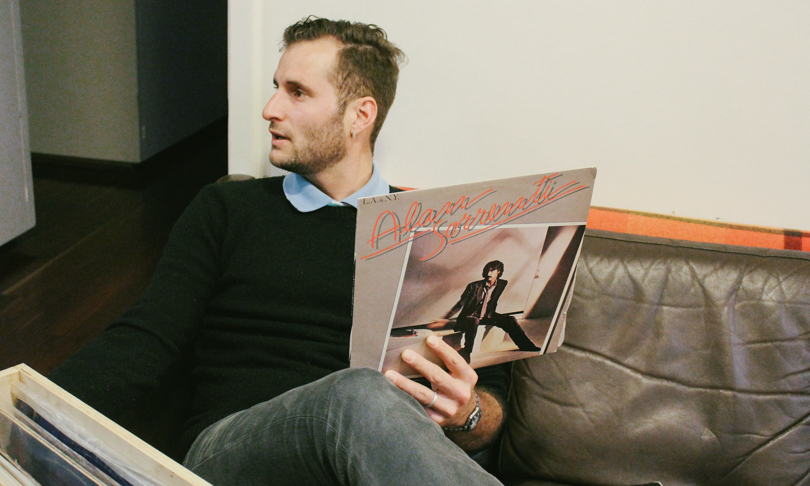 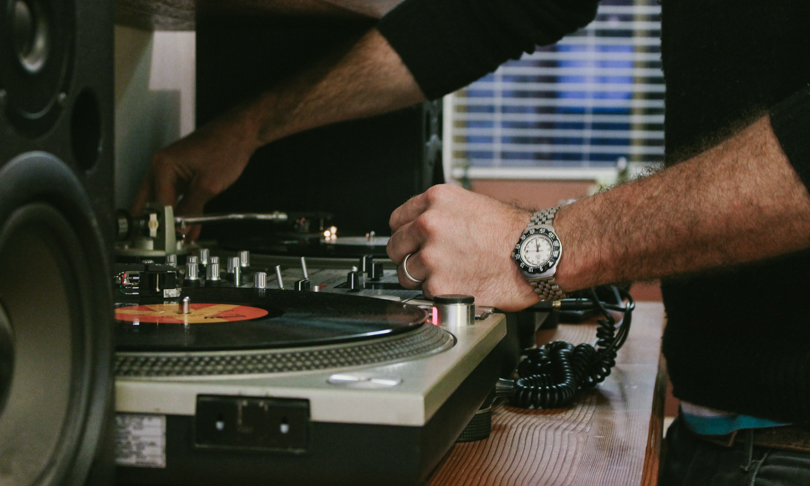 Ollie Graham is dedicated to the disco, boogie and soul music of New York’s most infamous clubs, so along with brother Lewis, he created Paradise Loft Records. This weekend, they’re opening their obscure and international record collection to the public so that you too can reach the loftiest heights of hipster cool.

Having lived and travelled all over the world, one of the few constants in Ollie’s life has been collecting vinyls.

“It’s something that I just can’t get away from,” he says. “Wherever I’m living, I’m always just buying records, DJ-ing and throwing parties.”

When they first started out, Lewis and Ollie held a good few successful fairs and pop-ups in Adelaide and Melbourne, and then Ollie dropped everything last year to go and live in New York with Lewis for three months.

“One day Lew called me and said ‘why don’t you just come here and work with me for a bit? So I did,” he says.

“I slept on his floor, we partied a lot and made a few contacts that allowed us to come back to Australia and get a good amount of records coming in… it was too good to pass up.”

Now, after months of late-night calls with American freight companies to co-ordinate the arrival of a whole pallet worth of records, Ollie and Lewis are putting on the Paradise Loft Records Fair, which will see Chihuahua Bar on Peel Street filled with thousands of obscure records not available anywhere else in Australia.

“There are some amazing record stores in Adelaide, but there isn’t one dedicated to soul or disco music. With this type of music, if you wanted a specific song you could maybe hunt it down on the internet, but the quality might not be so good … the fair will be for collectors who want to find music that they probably won’t find anywhere else,” says Ollie.

However, the Fair will also suit even the most casual vinyl-lovers. According to Ollie, the trick to starting your collection is confidence and a willingness to try new things.

“Don’t be shy. You need to start somewhere,” he says. “I remember when I started I picked up some terrible stuff, but it made me realise what music I wanted to hear and collect.”

The beauty of vinyl is in the process: you can touch it and search through the records and spend some time with the music. It’s tactile. You develop a relationship with records that you just can’t get from digital music. Collectors will be encouraged to peruse the offering at length, meet each other and listen to some great music together:

“We’re running this with a view to do more record fairs every six weeks or so,” says Ollie. “We’re just testing the waters, but we hope to create a real community of collectors in Adelaide.”

It’s been announced that the super-cool community vibes will be complimented by all-day drink specials and exclusive sets by local DJs Oisima, David Latte and Phil Rogers. And if all that isn’t reason enough to go … just think of all the Instagram likes you’ll get.

Become a better writer this summer with Writers SA