The pressing issue of vinyl production gets a local solution

Inspired by the premier plants of Munich and Bavaria, Roundabout Records in the Adelaide Hills is putting it all on black to preserve the art of analogue music production by investing in a pressing facility. 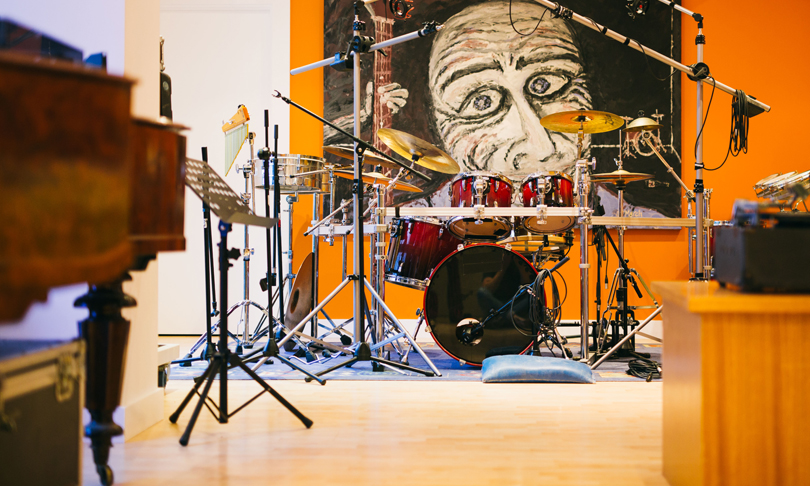 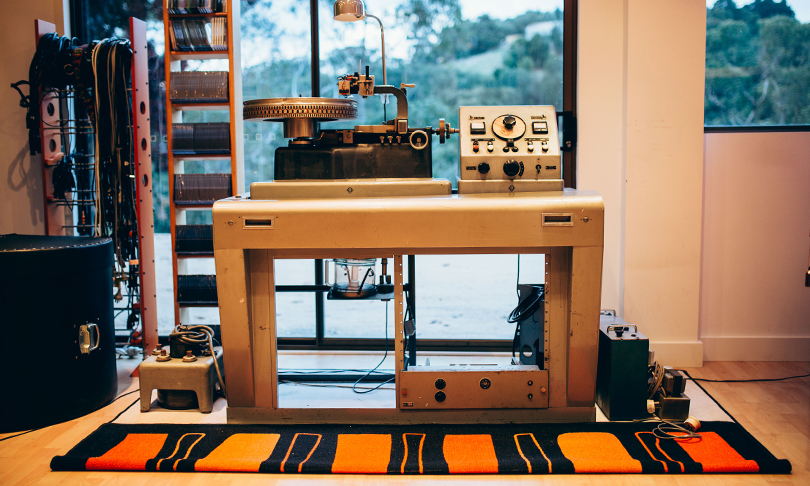 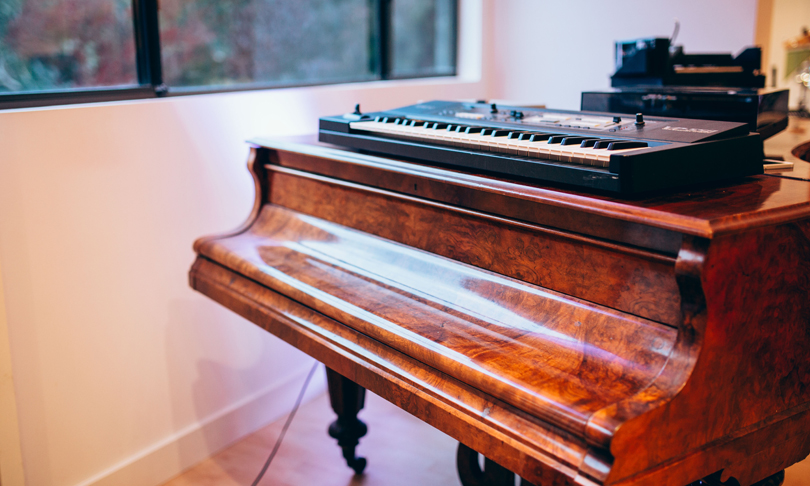 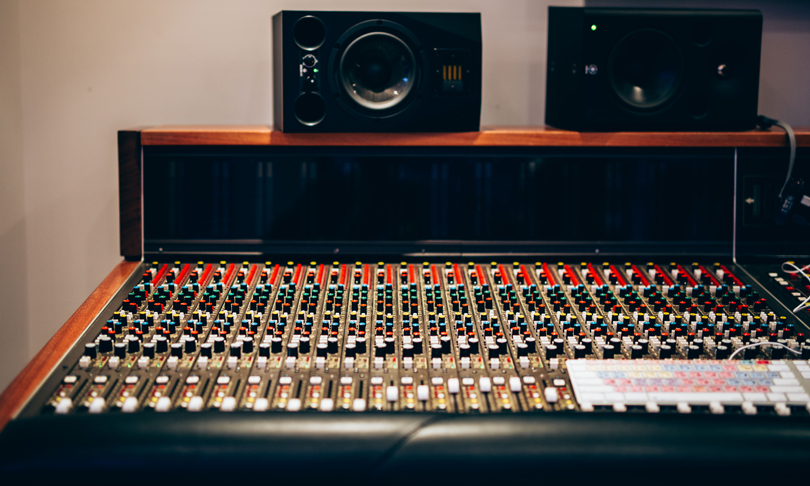 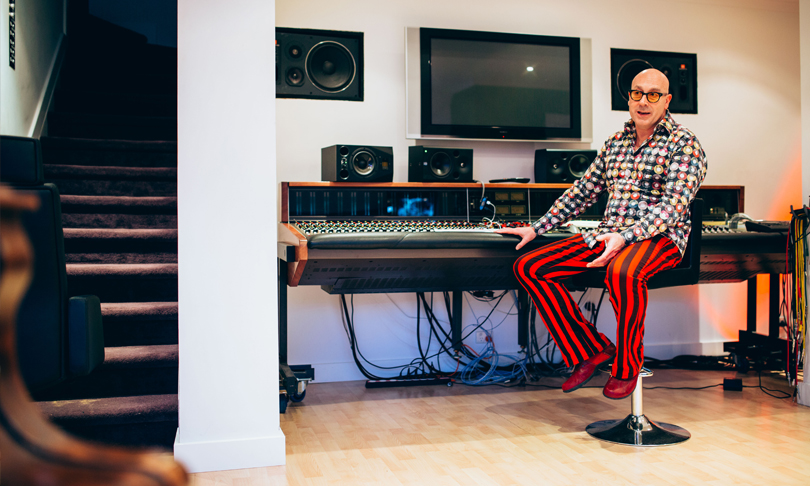 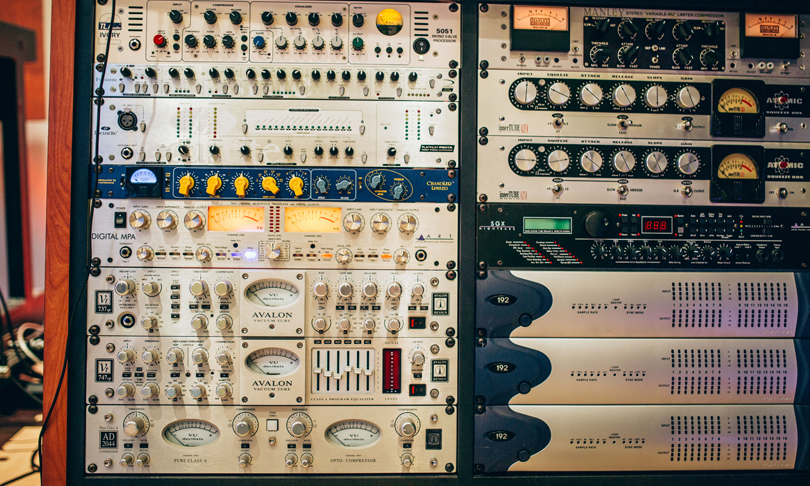 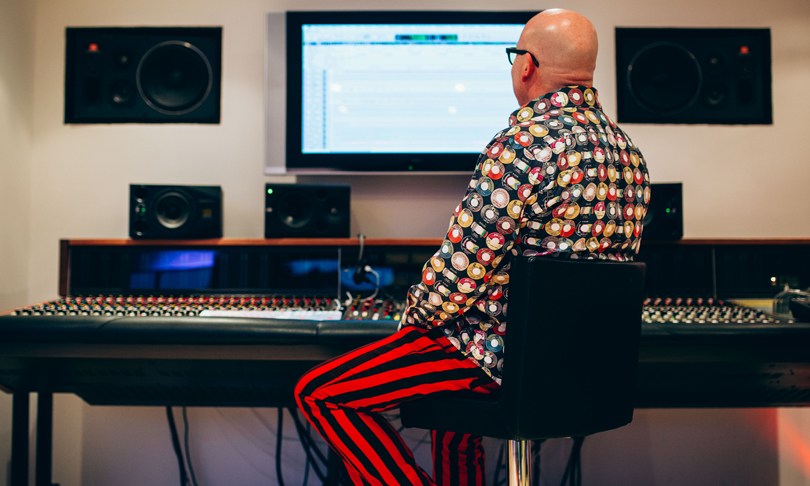 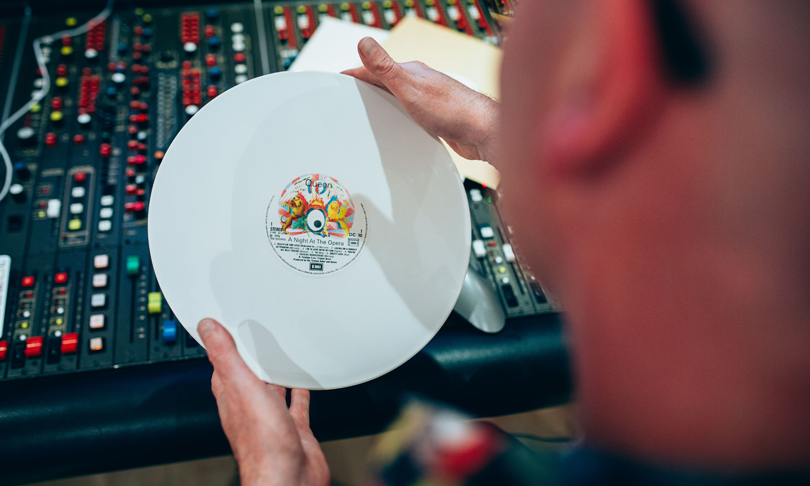 Tucked away in the conducive climes of Crafers – where colder temperatures set pressed PVC more quickly – hides Roundabout Records: a new venture in vinyl from some of Adelaide’s finest audiophiles. They’ve sourced hardware from heyday HMV, and an EMI mixing desk graced by the likes of John Farnham, Slim Dusty and Sherbet.

Vinyl sales have amplified over the last decade, and Roundabout is poised to support local demand. Helmed by Hills resident Colin Forster, it will operate as a small-scale but full-service pressing plant, with recording and mastering also on offer. While mammoth record labels dominate mass-producing factories, Roundabout will “be more boutique,” says Colin, who aims to make 100 to 1000 discs per order at Adelaide’s only record pressing facility.

The Roundabout recording studio is home to a 1950’s Neumann AM-32 cutting lathe from New Zealand’s old HMV Studios. The last surviving device of its kind, it’s basically the unicorn of record cutting. Vinyl revivalists went into a spin the minute it hit The Secret Society of Lathe Trolls last year. Due purely to proximity, Colin came up trumps.

Local musicians interested in the craft of cutting records have also racked up sizeable mileage, with many trekking interstate to get their LPs pressed. Some send their business overseas, if they can afford to freight 100kg of plastic back. As one of about 50 pressing plants on the planet (only a skerrick of which are located in Australia), Roundabout plugs a hole in the market for Adelaide artists, who can now be present when their first record is pressed.

Full disclosure: the process is a time-suck, as Ellen Carey of psych/folk outfit Fair Maiden knows.

“[P]ressing can take between six weeks and four months,” she says, citing the backlog of orders clogging up plants. She thinks Adelaide bands will pick up what Roundabout’s putting down, adding that she loves “buying records from local artists at shows… I have a nice collection of those in the shelf, which I treasure.”

“I love the subtle clicks and scratches the pin makes as it navigates its way round each song,” she says. “There’s always been something quite romantic and intimate about vinyl and I guess that just appeals to our generation the same as it did to our parents way back when.”

The proof is in the polyvinyl chloride, as Colin can attest.

“A million records [were sold] in Australia last year, and that was 30.8 per cent up on the year before.”

As rampant as demand may be, his focus is fixed on quality over quantity. From mid-2016, Roundabout will cut 120g, 180g and 220g jams of classic black vinyl (the audiophile’s first choice), with scope to experiment with colour and shape.

“I love the concept of the ‘lost track’,” Colin divulges. “So we’re playing around with that sort of thing – but first we need to make records.”

Roundabout Records are getting into their groove, but we’ll see them ‘round from Winter 2016. 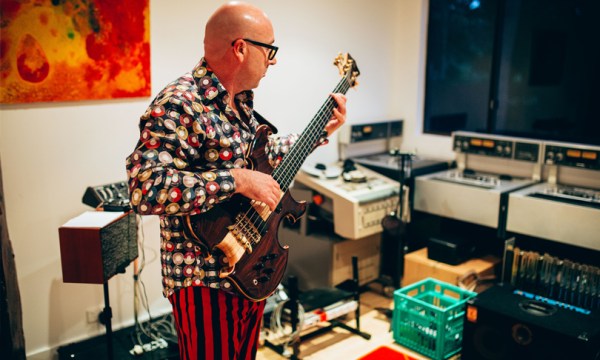