In a world premiere, electronic musician Oisima will take to the stage with a live band for McLaren Vale's Here's to Now festival. Consider how Oisima's sounds will pair with the great wine, rad food, fantastical sunsets and killer dance moves and you'll have some idea why we're so excited. 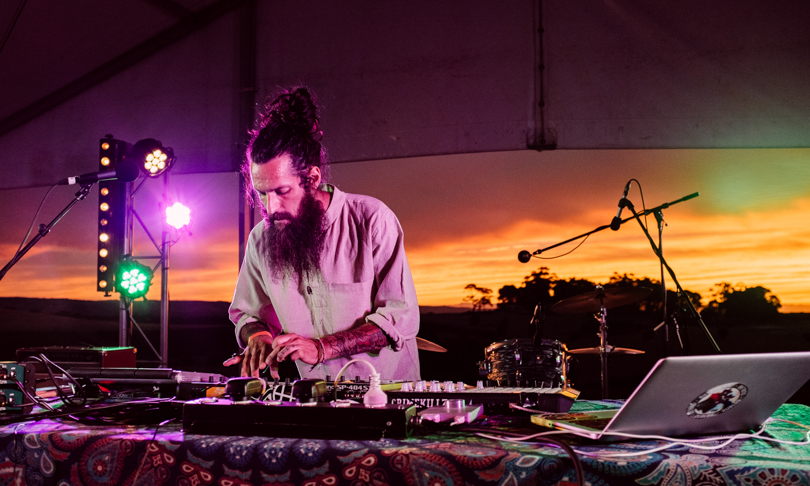 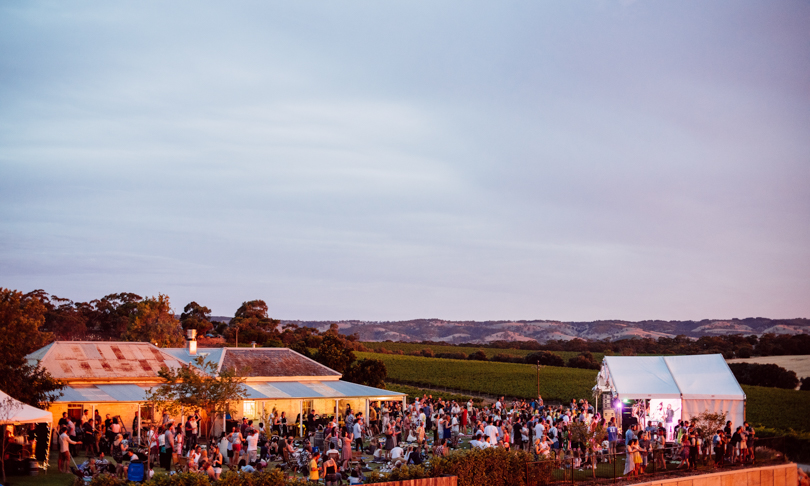 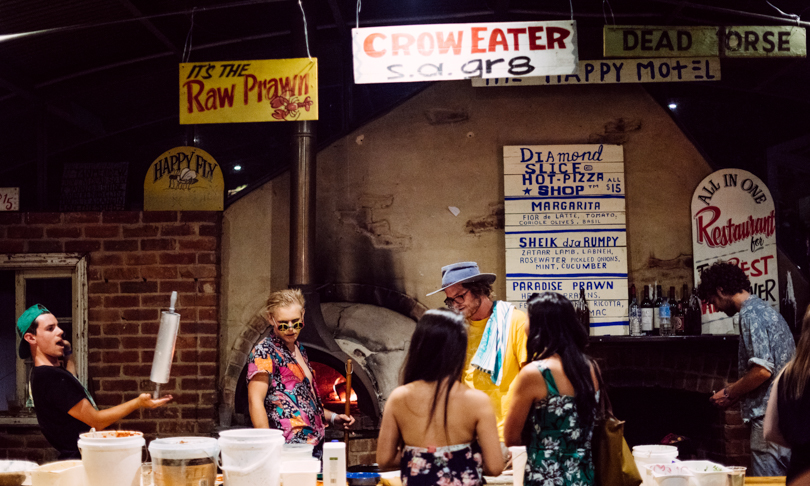 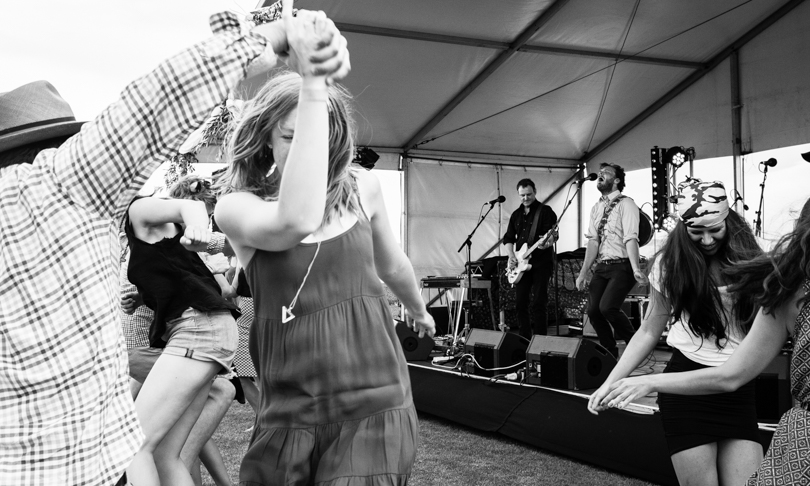 Adelaide-based musician Anth Wendt – aka Oisima – is best known for his glitchy, tripped out brand of electronica with enough dreamy layers to send you into a borderline hypnotic state.

Oisima will premiere his live performance with a ten-piece band at Here’s To Now Festival on Saturday January 2, 2016. This will take place in the gardens of the Coriole Vineyards in McLaren Vale, and tickets are available here.

But now, for the very first time, he is preparing to perform live with a ten-piece band behind him at Here’s To Now festival in McLaren Vale. And honestly, we’re looking forward to it more than a little bit.

The live backing is a far cry from his usual performance style, and when we caught up with Anth over a midweek beer, it soon became clear how excited he is to enter completely uncharted territory.

“It’s something I’ve been wanting to do for quite a while, I just really haven’t had the time or resources to approach it yet,” he says. “Here’s To Now is an amazing chance to bring this idea to life, though. I was there last year and it was probably my favourite set I’ve ever played.”

“If I were to perform my music the same way I create it, every song would take fifteen minutes. It’s hard to communicate with the audience in the same way when it’s just me up there. But just by having the context of a stage full of musicians, we can interpret old material to create something new.”

The venture will be a collaboration with fellow musicians Kiah Gossner and Kevin van der Zwaag, the grand scale of which was made possible by a grant from Arts SA.  Vocalists Mei Seraswati and Annabel Weston –  whose turn on Everything About Her is just one of multiple highlights to come from the 2015 release – will also join the eclectic ensemble onstage.

In a return to his jazzy roots, the arrangements will leave plenty of room for improvisation. This seems just as daunting to him as it is exciting.

“This is definitely going to be the biggest musical endeavour that I’ve done so far. I’ve played in front of thousands of people before, but this is a very personal thing. I’ll probably cry or something.”

And because conceptual performances are so hard to emulate (and because he might cry), Oisima’s Here’s to Now set will be recorded and the live video that will be released.

As humble as he is talented, Anth strives for a certain level of authenticity that sometimes appears to be lacking in a popularity driven scene. His philosophy is to be expressive rather than formulaic, and his ability to dart elusively between genres is a clear manifestation of this.

“I could make a song that would get solid radio play, but I wouldn’t be able to sleep at night. That’s not what I’m out to do. I want my musical career to be a slow, slow burner,” he says.

That approach is reflected in his records, which are hazy but precise: samples still metal sharp from the places in which they’ve been cut whilst simultaneously bleeding together. His live performances, however, leave out all the immaculate stitching. He says it’s all the rough edges that make your eardrums melt in the end, anyway.

“I grew up listening to blues and soul records where imperfections were the things that I loved. I love hearing mistakes, Otis Redding and guys like that, there’s so many mistakes throughout their records and it’s the best.”

“You know that it was one take, one moment, and something that’s forgotten a lot these days is that music should just be one moment that describes what you’re feeling and experiencing. Then when it’s done, you capture another one.”

“I’ve got away with just being an honest musician for five years in this electronic scene and hopefully it will just be able to continue that way. You’ve got to do it your own way.”

It seems to be working for him so far.