Making Youth on the March

From running a movie rental co-op in the Port to screening a new project at the Adelaide Film Festival, Mike Retter says there's no better place to make experimental film than in Adelaide. 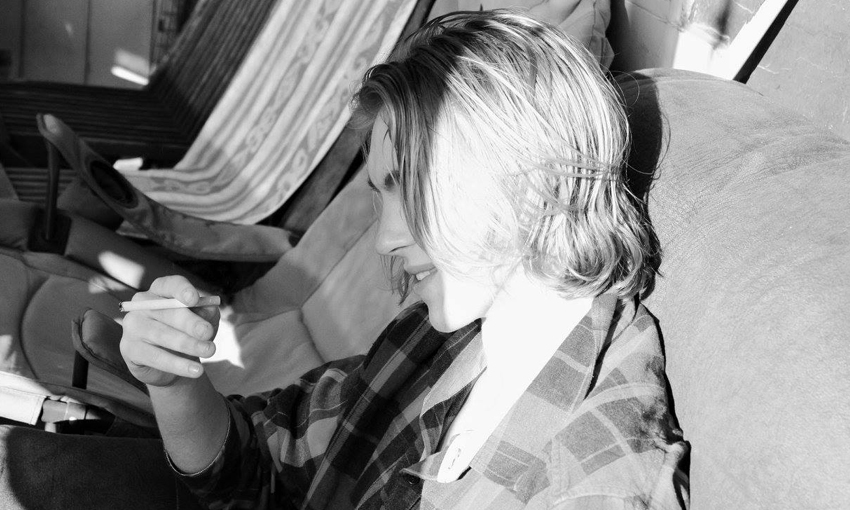 “It was my DVD collection, and two other friends’, and we just rented them out to the public,” Mike Retter says.

Youth on the March will be screened at Hart’s Mill in Port Adelaide (on a 90°-rotated cinema screen) as part of the Adelaide Film Festival on 13 October at 7pm.

“It only had 2,000 DVDs, but they were all good. They were all justifiable in some kind of way. There was nothing embarrassing there. And that doesn’t mean that there wasn’t trash, but it was interesting trash, you know?”

From humble movie rental beginnings, the culture Mike and his cohort created in the space carried through beyond the now long-defunct shop and into film production. 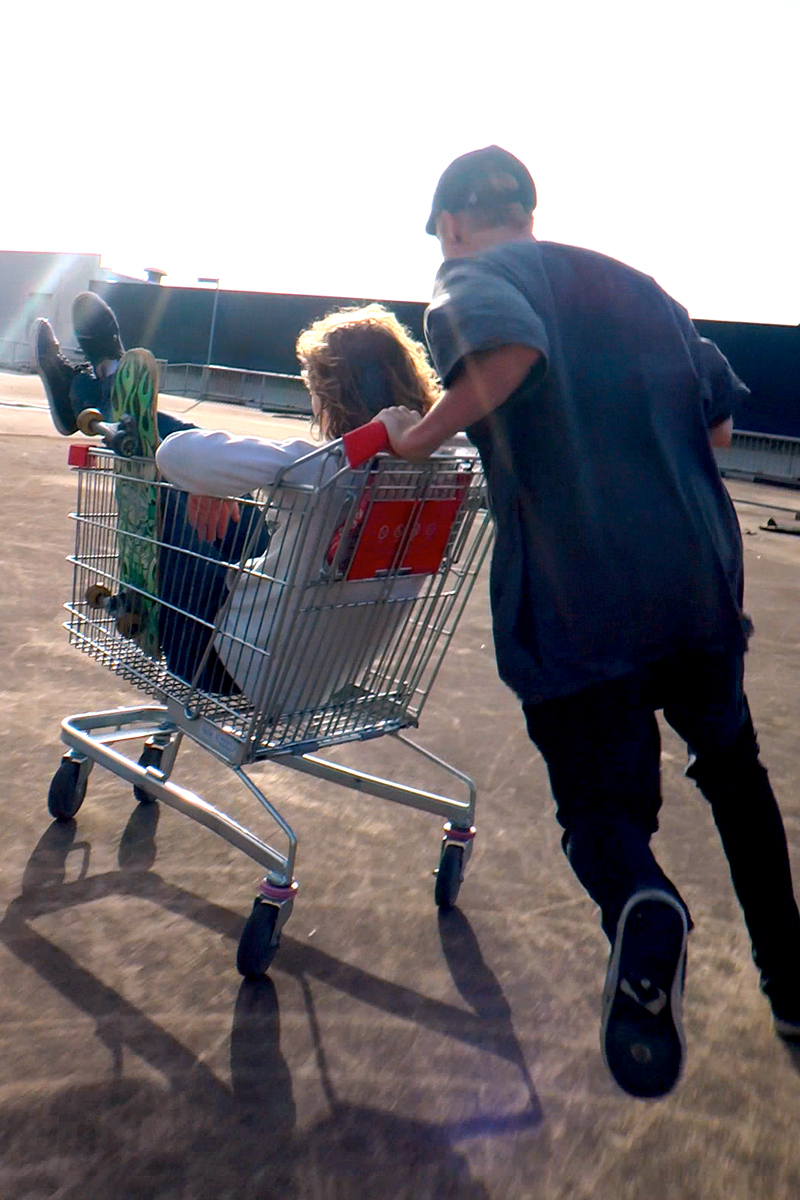 Stills from Youth on the March

In 2015, Mike released Stanley’s Mouth, a film shot in vertical orientation, a format inspired in part by Laneway’s move to the Port from the CBD.

“I was thinking about turning my camera on its side like an iPhone for a while, and I thought ‘oh, a laneway is like a thin alleyway type of thing, maybe I can tie this in with Laneway,’” Mike recalls.

“I just spoke to the council, I just left a voicemail on the phone of an arts person on the council, they got back to me and they said ‘Mike, we have to do this.’ That kind of green-lit a vertical festival [9:16 Film Festival], where I commissioned filmmakers.”

As part of this year’s Adelaide Film Festival, Mike will premier his second feature, also shot in vertical orientation – Youth on the March, which explores the stoner generation of the current era.

“I was sick of all these rich kids making films about working class suburban people. They lack authenticity, the films,” Mike says.

“They’re really condescending and jammed with politics that working class people couldn’t care less about… I just wanted to make something that was a real serious piece of art, as opposed to this insulting suburban film with famous actors putting on these ridiculous accents.”

The film’s orientation might easily be read as a comment on the millennial preference for consuming media on handheld devices, but Mike admits there’s no underlying motive other than his own curiosity and determination to make the format work for a feature length film.

What he is more interested in demonstrating is that indie filmmaking can exist in Adelaide, and more of it should be happening.

“We made this movie on shit equipment. I mean shit. It was totally non-professional equipment, and it doesn’t matter… I shot it with a camcorder, there’s no detachable lenses – we didn’t even have a radio mic because it broke, we had a boom mic,” he says.

“The problem with Adelaide is we have a very small audience for art films, but it’s actually very easy to make a film here, because the cost of living is low, and you have a very good spectrum of locations. Within Port Adelaide, you can shoot a dystopian sci-fi or a period film based on its historical architecture. There’s a lot on the palate there.

“I think the inclusion of this film in the Festival is a green light to indie filmmakers, that if you put the time in and you make something good, you can crack a major Australian festival, absolutely.

“I think there’s a lot of commercial pressure on everything all the time, you know, bums on seats, and the biggest threat against anything experimental is [people worry] they’re paying for something or putting resources into something that won’t have an audience.

“I think we need a bit more faith. I’ve been really surprised in what kind of an audience can be found for all kinds of weird, interesting, and experimental things.”

Searching for more than just another summer romance