The people behind Lion Arts Factory want heavy metal, rock and goth, punk, electric, hip-hop, house and every genre of music to feel welcome at the venue formerly known as Fowlers. 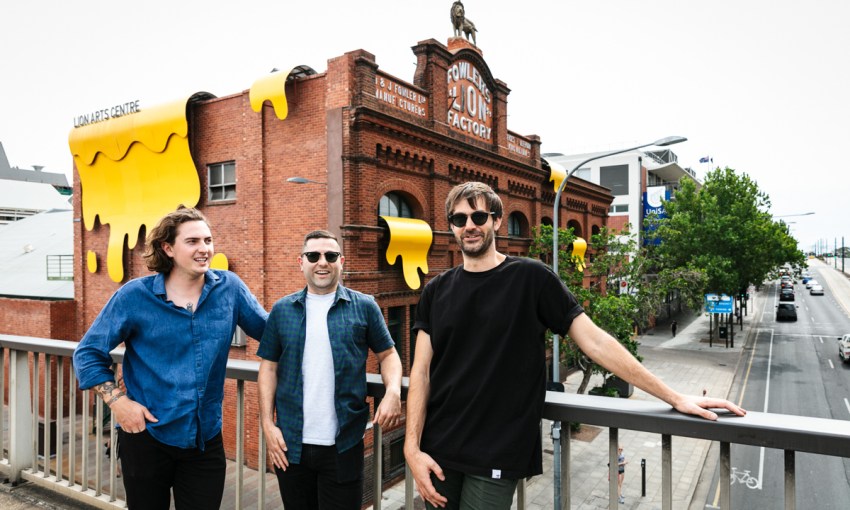 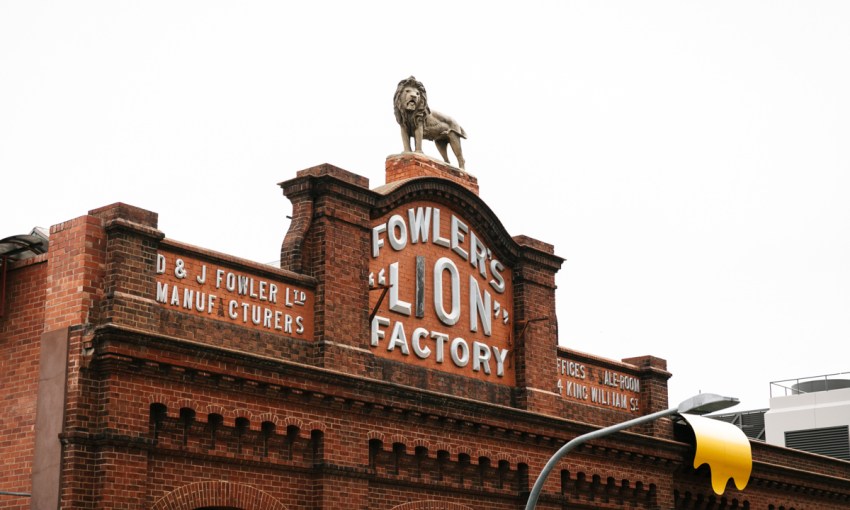 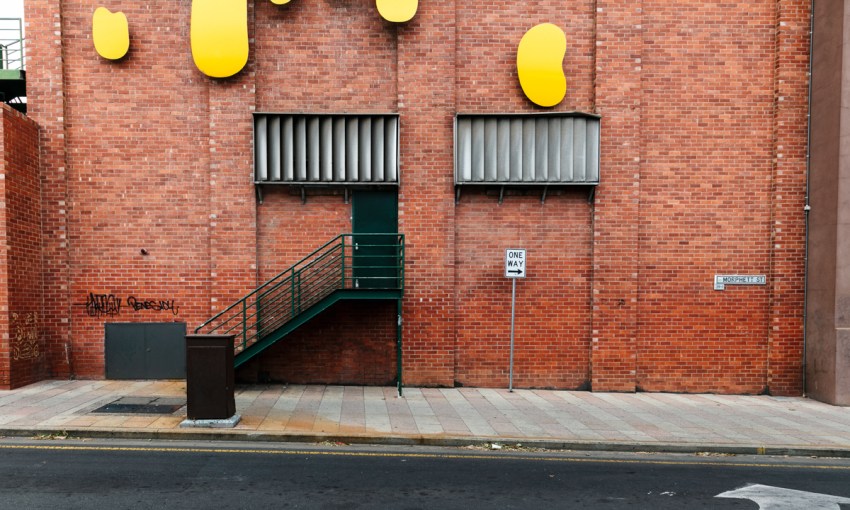 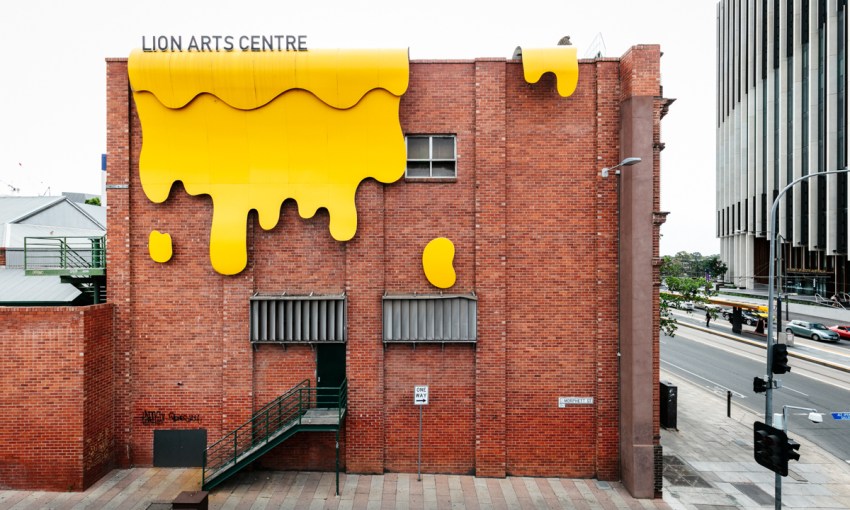 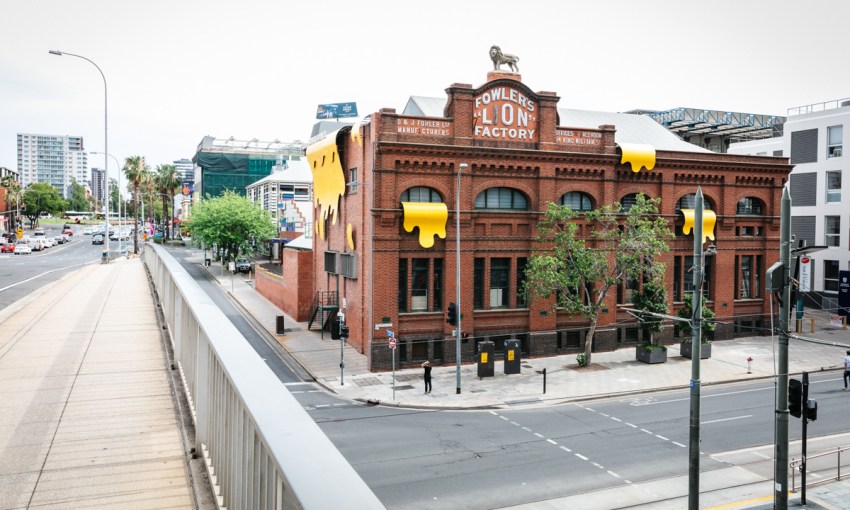 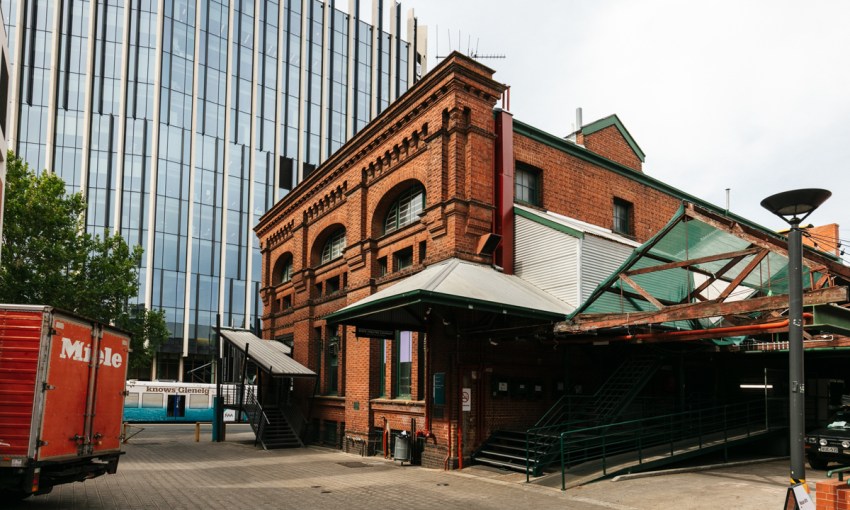 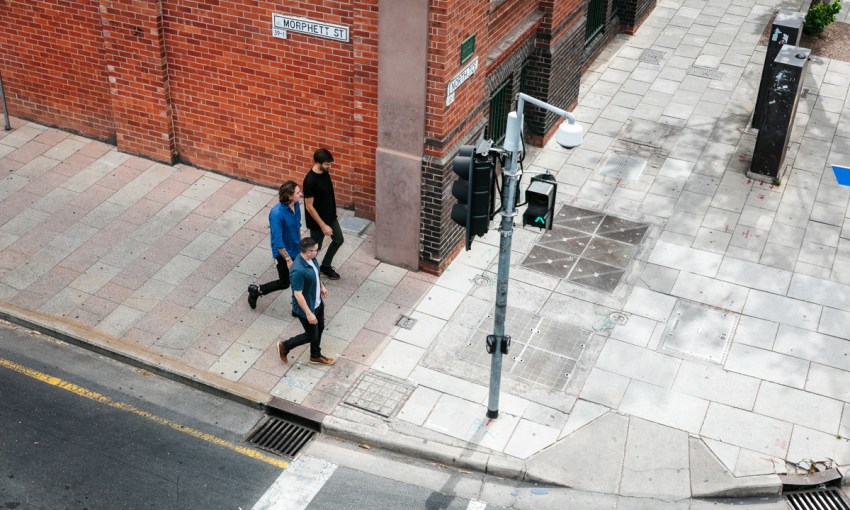 In July this year the State Government, through Arts SA put out an expression of interest on the lease for the Lion custard factory at the corner of Morphett Street and North Terrace in the city.

“It was right around the time we were getting ready for Spin Off festival,” Ross Osmon of Five Four Entertainment recalls. “I remember that because I was like, ‘we’re never going to be able to do this – it’s due in three weeks. We’re going to have to bail on our submission.'”

But other parties interested in leasing the venue known as Fowlers Live pushed for more time to submit. This gave Ross and Craig Lock from Five Four Entertainment along with Hugo Pedler from West Oak Hotel time to put together a pitch document with design collaborators and partners in the project Frame Creative.

The submission was made in August and by late September the new operators of the Lion custard factory signed the lease.

With news of Fowlers Live closing, many music fans feared the end of live music, of heavy metal, of hard rock in the West End. Genres all catered for at the former Fowlers venue. And it’s true – the new Lion Arts Factory will be different. Hugo tells us it will be unlike anything he’s seen in South Australia before, then adds a caveat – “if we can pull it off the way we want to.” 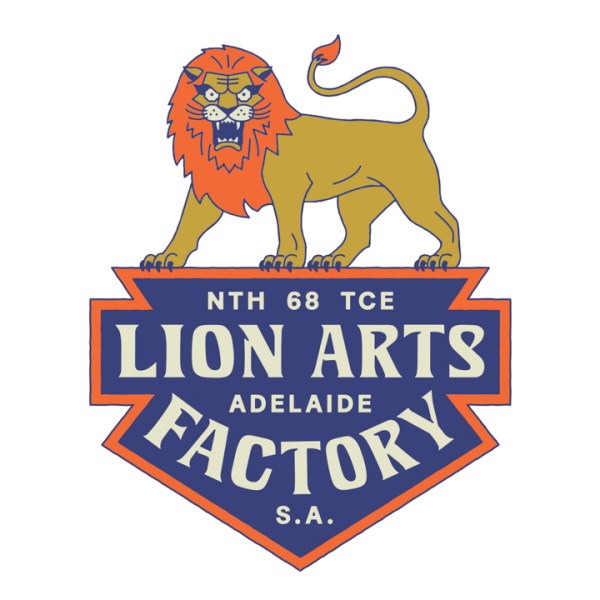 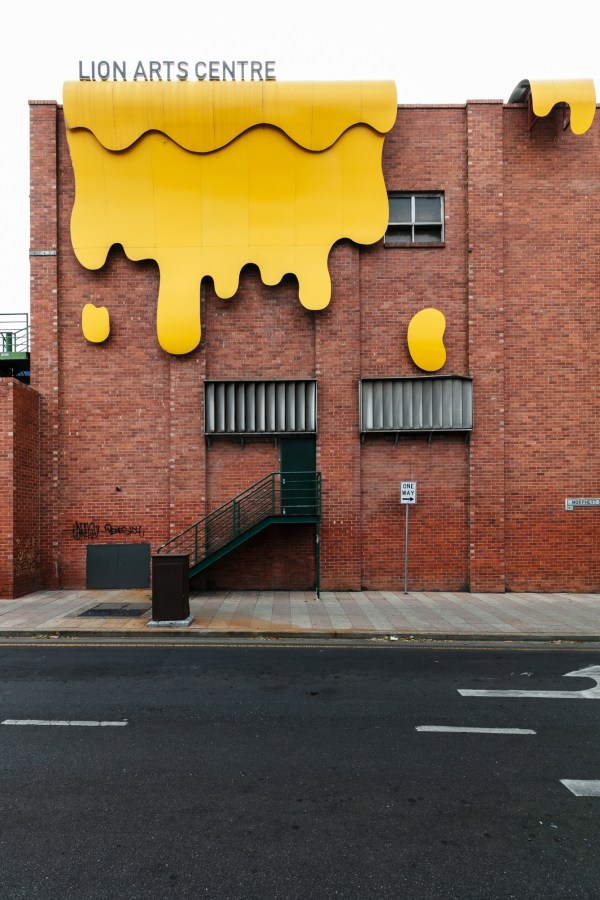 Live music will be the focus but the venue will be open weekly from Thursday to Saturday night and until 5:00AM on the weekends. Hugo is adamant Lion Arts Factory won’t be a nightclub but he’s also not entirely sure how they’re going to define a 500-capacity venue open until 5:00AM.

“It’ll be open to everybody rather than being a genre-specific venue,” says Craig as a way to answer the tricky question of what the venue will be known as. And when Craig says everyone, you can believe him. Both he and Ross have built a business – nationally – with travelling niche music events that rotate weekly across cities and bring in different, targeted audiences to the same venues without any qualms or pushback from the audience.

“We don’t want Lion Arts Factory to be that hard into a niche that it only attracts people who like hard dance music or whatever – we do want and think this place can work for everybody.

“For starters we’re going to have two stages in there instead of one,” Craig reveals.  “That way you can have shows that are 300 people or shows that are 500 people”.

Ross adds to this.

“It’s a big issue having a 600-cap room when you’ve got 300 people in there. People just leave. It’s too hard to get a vibe going. And then the bands start not having a good time and start asking, ‘why are we playing in that room – it’s not a great room.’ But going back 15-20 years ago, Fowlers did have a stage in that front room as well. I remember seeing a band called Speedstar in that front room, when the mezzanine was open and there were couches up the top and you could look from all around.”

In a lot of ways the new operators in this feted live music venue are taking things back. The new fit out and branding, orchestrated by Frame Creative, will dote on heritage aspects of the factory while the build quality will have all the attention to detail a small bar on Peel Street might have, Hugo assures us.

This will be a challenge given the build’s timeframe.

“Four weeks,” says Hugo. “We’re giving ourselves four weeks to renovate, which is tight. We did West Oak in five. So we’re just going one week down.”

Craig sees our eyebrows rise to the point at which they begin to blend in with our hairline.

“It’s probably not as big of a renovation as the West Oak though, because it is already structurally fixed. It’s heritage, we can’t change that much.

The venue flicked on its social media channels this week, revealing a healthy bill of gigs already in the pipeline for 2019. Lion Arts Factory has attracted positive attention already, based on the credentials and trust Five Four Entertainment have built up and the genuine anticipation musicians and promoters nationally feel for what they can produce teaming up with Hugo and Frame Creative.

“It’s not going to be easy,” says Hugo looking at the very busy summer of construction he’s got lying ahead, “but we’re dedicated to making this place a national live music venue and bringing more people than ever into the West End.”

Sign-up to the CityMag Week – our digital edition – to stay in touch with this project as we bring you exclusive reveals at critical stages throughout the project.