Jive in the daylight: Record store and lounge cafe

Coming out from cover of darkness, iconic Hindley Street venue Jive is entering the daytime trade in the best way possible: with beer and vinyl. 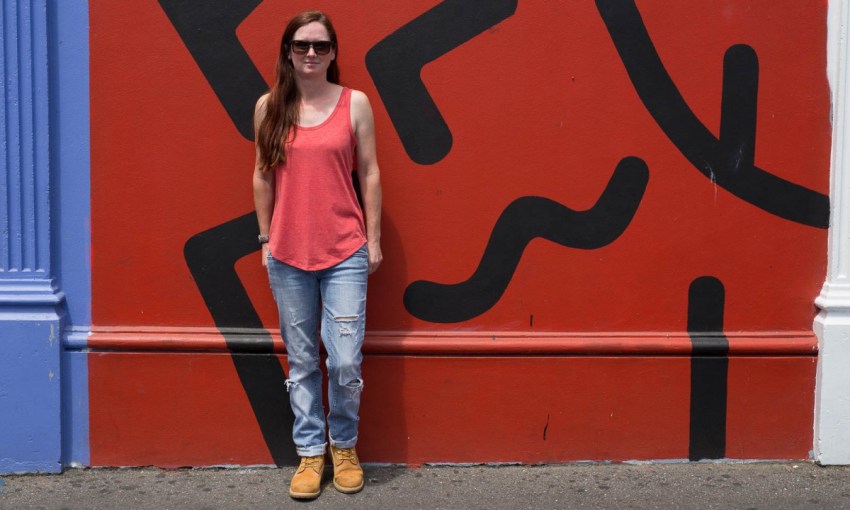 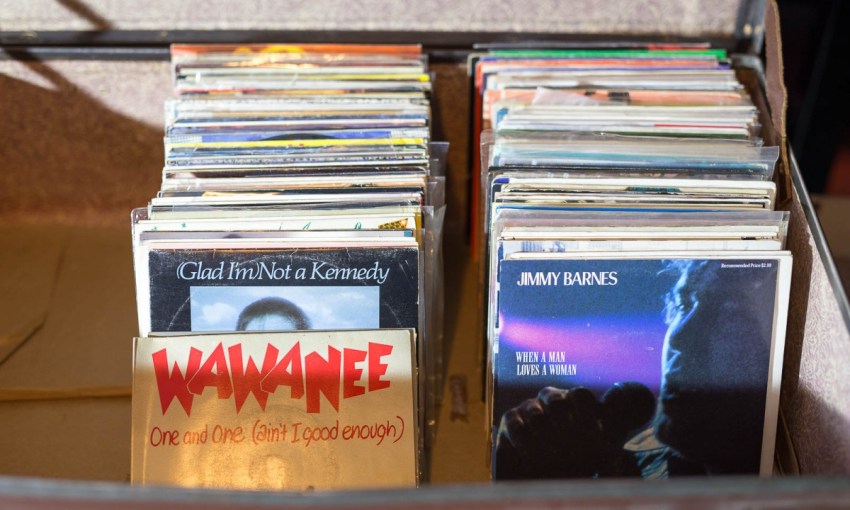 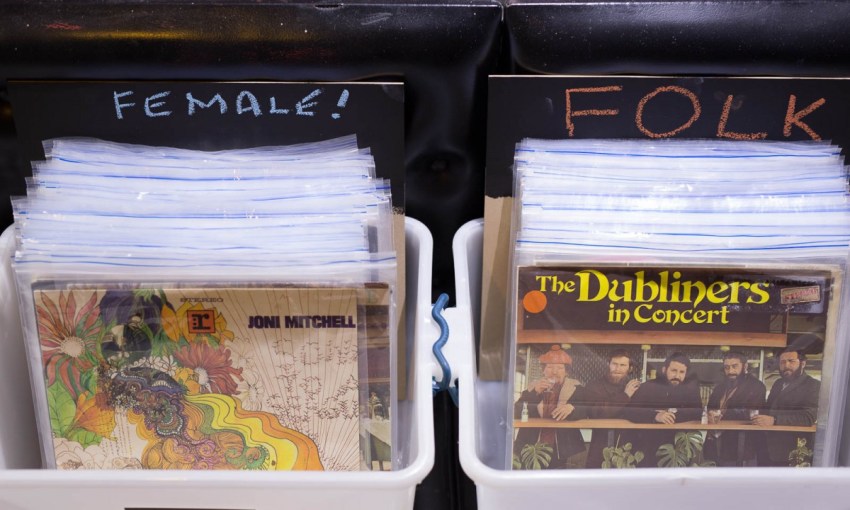 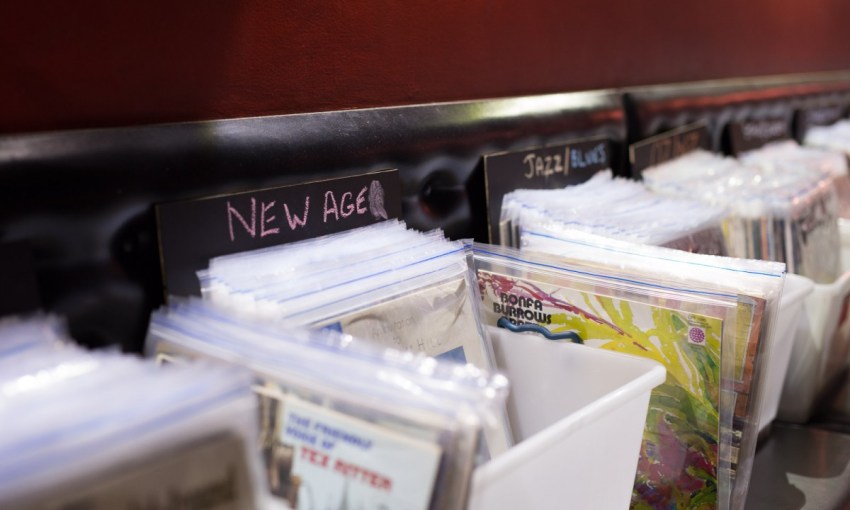 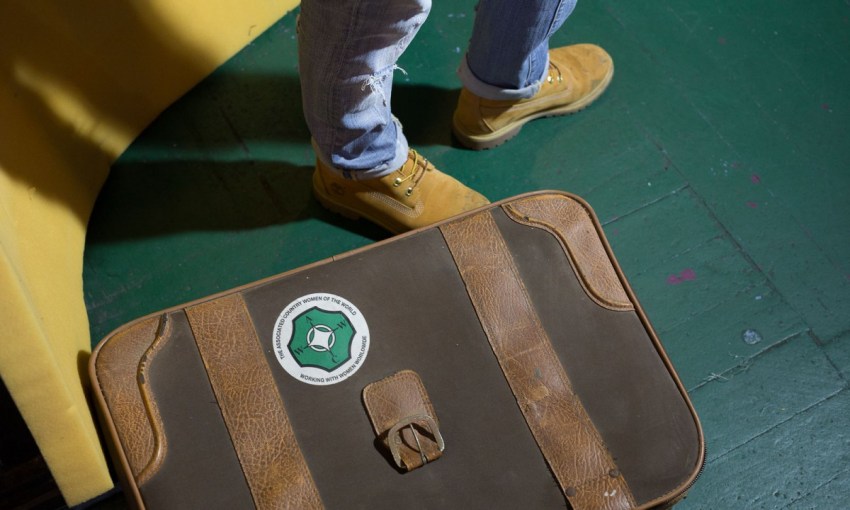 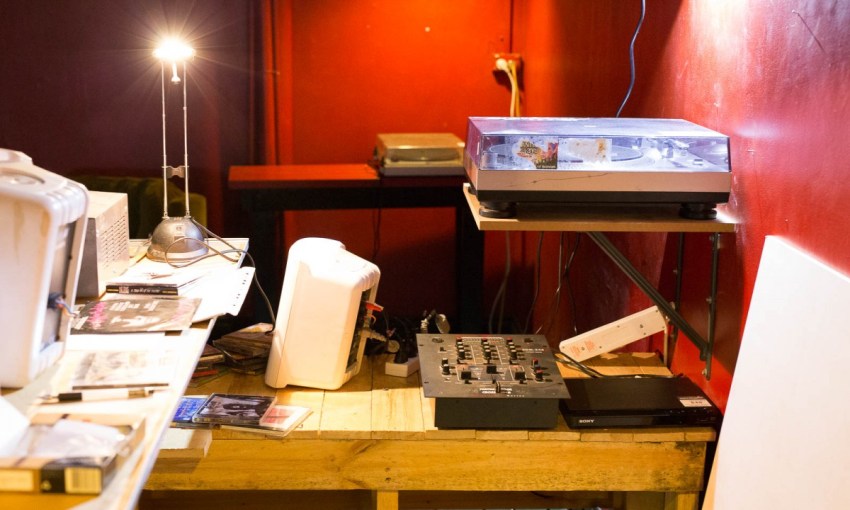 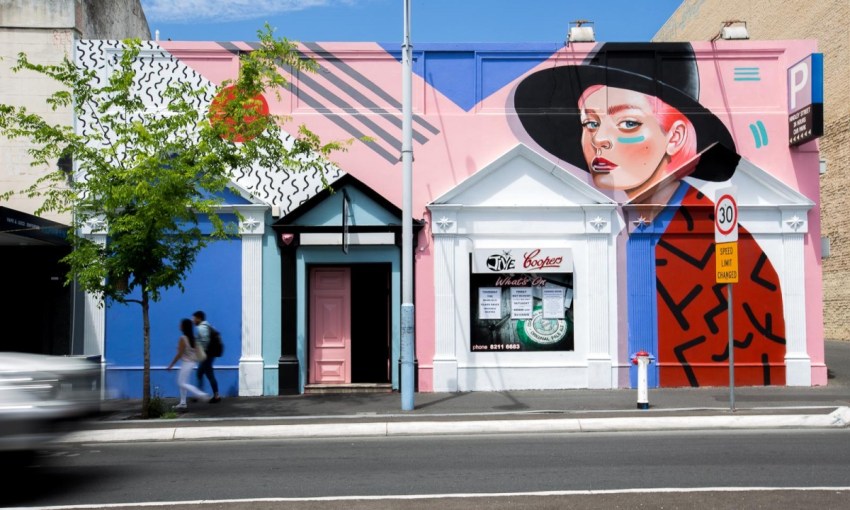 The university is bringing people in, the streetscape is being reshaped, and business along the strip is either booming or uncertain, depending on which door you knock on.

In addition to recently converting Jive’s big blue façade into a Lisa King canvas, Tam has decided to bring her business into the daylight with a lounge café and record store.

“I guess it was just one of those drunken bar conversation kind of things,” Tam laughs.

“It’s kind of booming around here at the moment. It’s made a big difference with the uni and everything, and there’s nothing like it down here. There’s certainly not any record stores, and I don’t think there’s any that serve beer.”

Partnering with longtime friends Robert Dunstan and Phil Sinor, Jive’s mezzanine level will host a large selection of new and used vinyl for punters to flick through, while downstairs there’s coffee (or beer), gourmet Sneaky Pickle toasties, and a place to hang out while vinyl spins.

Opening Tuesdays, Wednesdays and Thursdays from 12pm-6pm, the plan is to operate like a pop-up store so the venue can function at night as it normally would, but Tam is keeping her mind open.

“I’m starting small initially. I don’t want to overextend myself, so I’ve just got a small coffee machine, and just doing toasted sandwiches with friends of mine…, the Sneaky Pickle,” Tam explains.

“That’s all we’re going to do initially, and again if it gets really busy then I’d have to look at refitting the bar a little bit and changing the model.”

For now though, the usually raucous room will be a place of solace for overburdened uni students and audiophiles alike.

“[It’s] just a chilled out lounge vibe. Somewhere where you just come and sit down and have a beer and listen to some cool records, play some free board games, get away from uni and study,” Tam says.