OzAsia fits all of Singapore into Hotel

At almost five hours long, Hotel could seem like an epic theatre work. But, given it acts as a metaphor for the story of Singapore and considers themes as expansive as the construction of history, it’s actually remarkably concise. 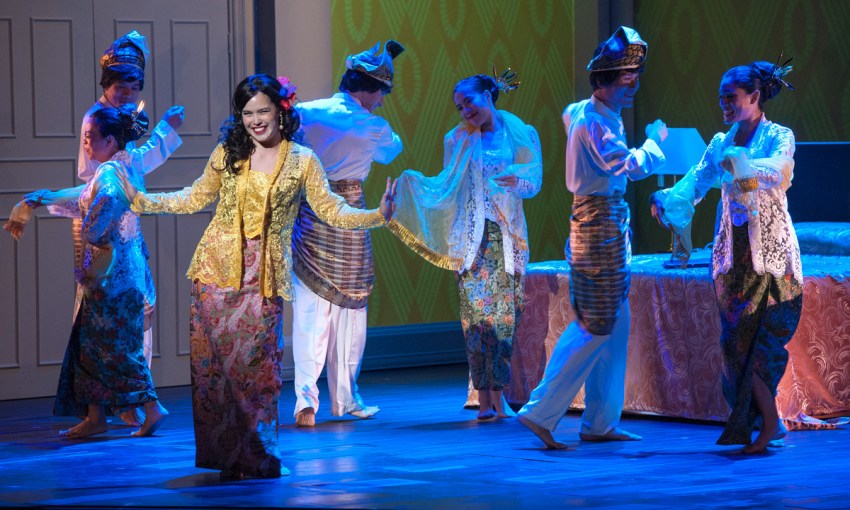 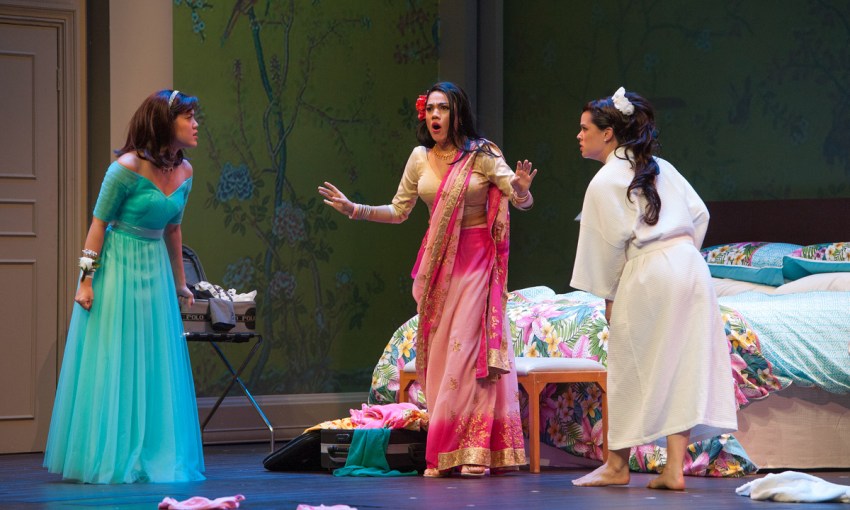 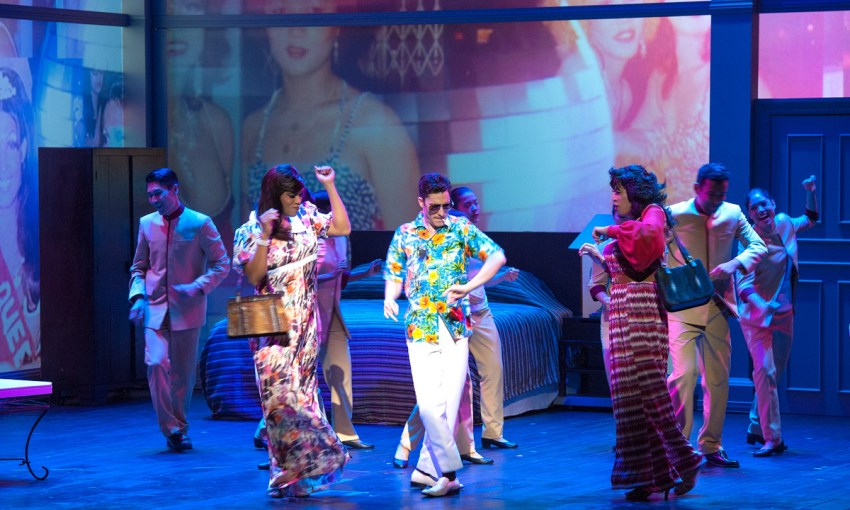 Singapore’s 50th anniversary of independence in 2015 was fertile ground for many artists working in the country.

In a city-state characterised simultaneously by its prosperity and an identity crisis gifted by years of rotating imperialist rule, milestones inevitably spark debate about what the country is, was, and could be.

Wild Rice theatre company, already known for its cutting artistic critiques of Singapore’s often overlooked human rights issues – which include ongoing use of capital punishment and the outlawing of homosexuality – waded into this fray with a new epic piece of theatre.

But while Hotel’s five hour running time might seem notable, far more extraordinary is its ambitious breadth of coverage.

“The play really is a metaphor for Singapore,” says co-director Glen Goei. “In celebrating 2015, we felt that we wanted to go back further than 1965 because our history is much longer and much richer than what has been said.

“The search for identity is very much a constant conversation we’re having in Singapore.”

Hotel takes the form of a series of short vignettes – each set in the same hotel, but taking place a decade apart with the first located at the turn of the Century when Singapore was still a British colony.

Glen – who studied history at Cambridge, and Hotel co-writer Alfian Sa’at assembled a small team of creators and actors to help them build the work collaboratively. The play moves between genres as diverse as musical theatre and social realism, but the cast consists of just 14 actors, all of whom contributed to writing of each vignette.

Over the course of the piece, these players are constantly taking on new characters.

“I always think acting itself is this radical act of empathy,” he says. “You are supposed to go under someone’s skin and take on this particular character.

“I think, in some way, having a cast that is stepping in and out of these different roles is a way for us to grapple with the idea of multiculturalism. 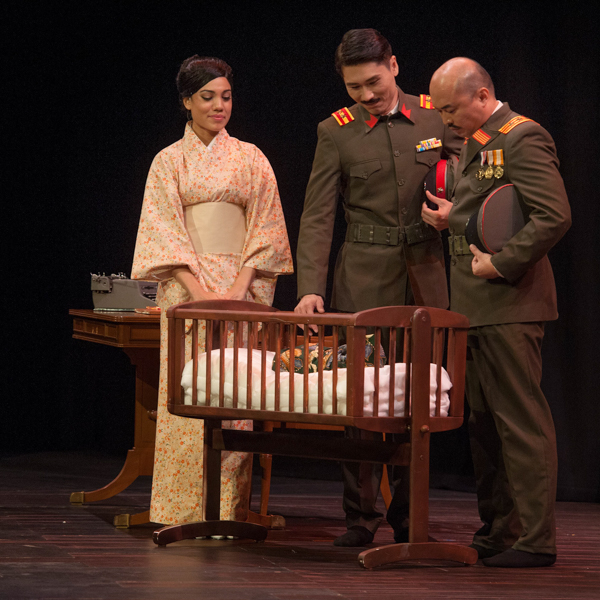 “For example – for a Chinese person to play a Japanese person in the context of WWII when there was the Chinese massacre, but then to play this Japanese character sympathetically – I think there is some kind of engagement and dialogue about going back and exploring that.”

While the stories that make up Hotel are explicitly Singaporean, its core themes are likely to find deep resonance with Australian audiences when it premieres here as part of OzAsia.

“I think especially in Australia, audiences will identify with it because we have a similar history,” says Glen.

“We’re both British colonies, we’re still searching for our identity, we all have an identity crisis, we have problems with immigration, and problems with people coming in making their money and leaving.”

Glen and Alfian also believe the play will reach Australian audiences because – despite it’s often complex themes and the undeniable weight of history that rides upon it – Hotel still strives to be theatrical and entertaining above all else.

For the pair, audience engagement is paramount – because they have something to say, and they need to create a way to help people listen to a story about Singapore that is not so often told. 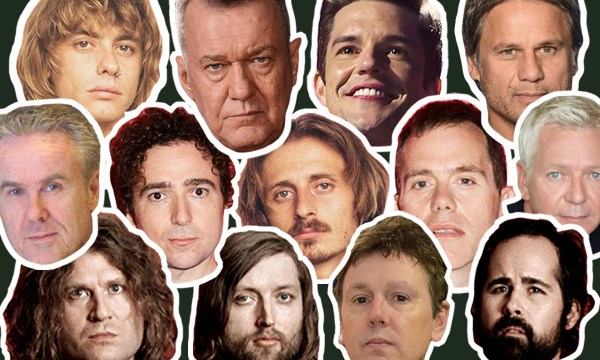 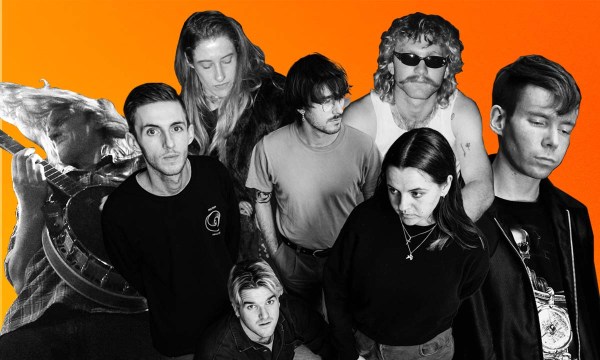