Format's final days are upon us. This Sunday, the art collective's years of housing ideas and expressions that have nowhere else to go will end with an encore of a performance work made especially for the occassion by two seminal Australian artists. 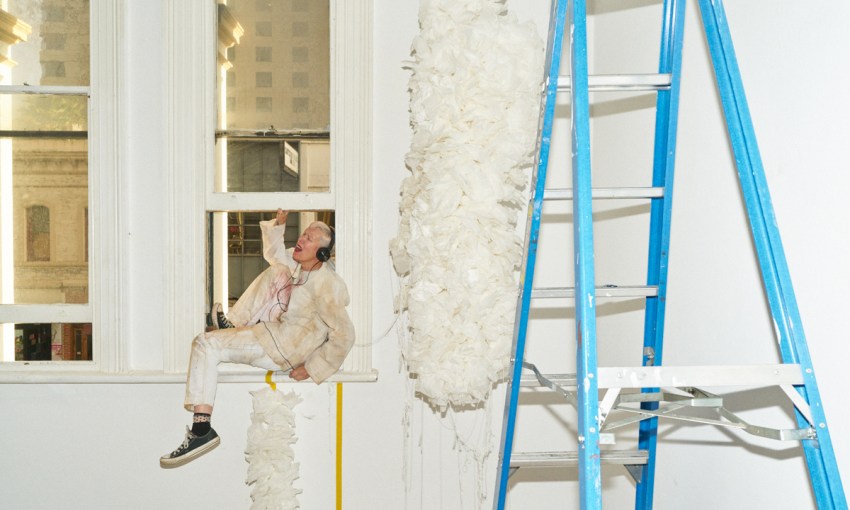 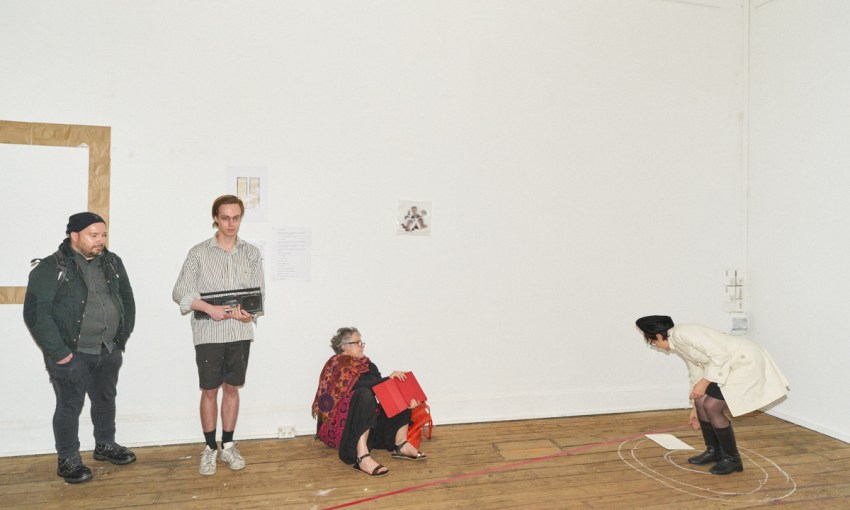 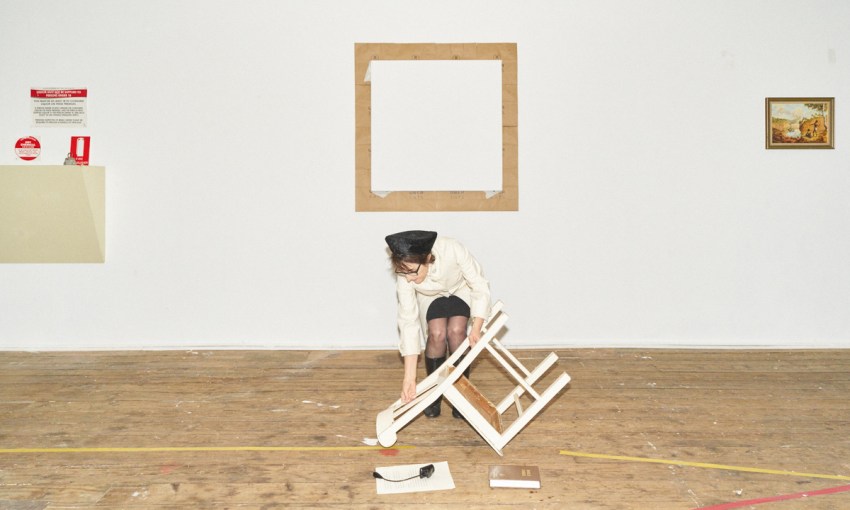 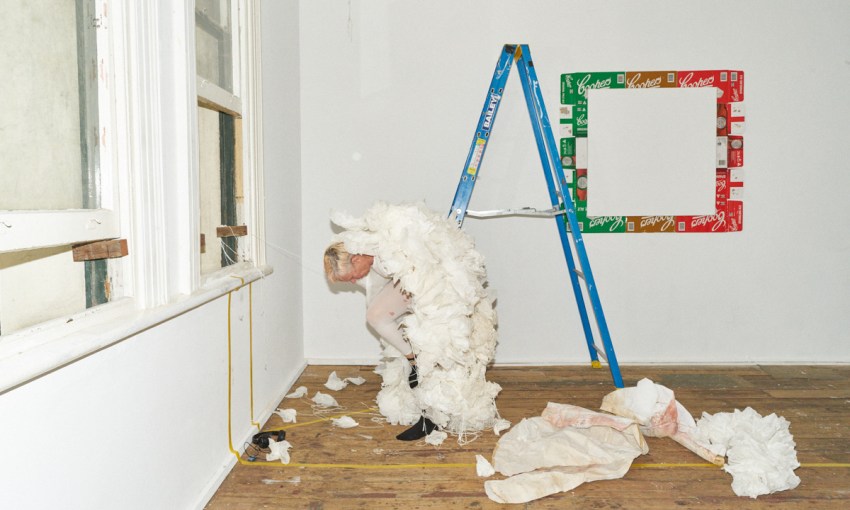 Format has been the centre of something important in Adelaide for a lot of years.

Throughout tenures around the West End the arts collective and venue has been home to the kind of constant experimentation in the arts and culture (and in heavy drinking) that can’t be found elsewhere in the city.

Interruptions, iterations, intimations and perigrinations is the final ever performance at Format Systems Hindley Street venue and will take place this Sunday (November 12) from 6.30pm. Full details are here.

After three years, Format is vacating its Hindley Street premises and staring once more into the abyss of an uncertain and unlikely future.

Two seminal Australian artists – Virginia Barratt and Francesca da Rimini – have only become part of the Format community recently, but their connection to the space and its ideas was immediate enough to prompt them to create a performance work to mark its closing.

“We just thought it was a great space,” says Virginia. “I have a history with artist run spaces and appreciate collective and collaborative spaces – especially ones that make cultural interventions into CBDs.”

“And particularly ones that have minimal funding,” adds Francesca. “So they’re not really having to lick the arse of funders, but are run more along anarchist lines.”

Francesca and Virginia are well known as individual artists, but also gained recognition as pioneers of the cyberfeminist movement in the early 90s.

The pair were part of the VNS Matrix collective whose early work – the cyberfeminist manifesto for the 21st century – is still heavily referenced today after being first released in 1991.

In developing a piece to mark Format’s demise on Hindley Street, Francesca, and Virginia wanted to continue their long-standing commitment to collaboration, and so began to discuss their ideas with Format director and artist Stuart Maxted.

“It kind of opens up the work to unexpected interventions and creates a space where others can contribute, and it’s critical of authorship and ownership,” says Virginia.

The work – entitled Interruptions, iterations, intimations and perigrinations – was first performed on the last day of the FORMAT FOREVER Festival, but is being reprised in the venue once it has been cleared of furniture in preparation for being vacated.

While the piece will evolve for this second iteration, at its core remains the same messages.

“Part of it was Hindley Street stories,” says Francesca. “I’ve grown up here so I have a shitload, Virginia has lived here so she has some, and we started talking to friends and saying – what do you remember?”

“One thing that was important to acknowledge was Hindley Street and the laylines that run off of that. And the time – 30 years of time.

“Also, just thinking about that we were in this space that was closing, and how that relates to the impossibility of speaking,” adds Virginia.

Infused with alarms, other disorientating sound, and highly physical elements, this telling of stories of a familiar place in an unfamiliar way seems to be a fitting end for an Adelaide institution that could be accused of a lot of things, but never of being mundane.