Beads, masks and southern jazz will abound this Friday evening when Vardon Avenue plays host to its Fat Tuesday (on a Friday) Street Carnival. 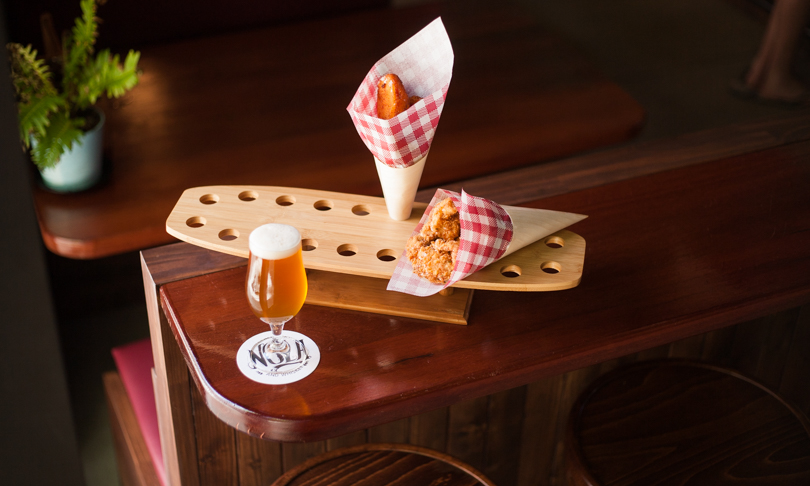 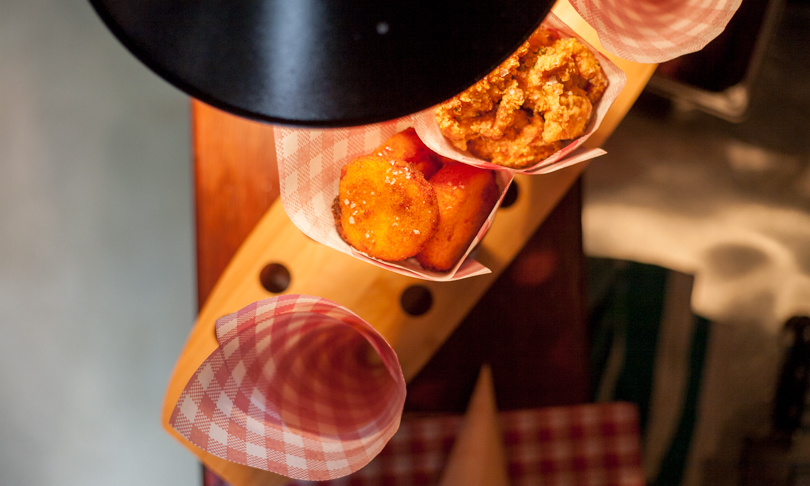 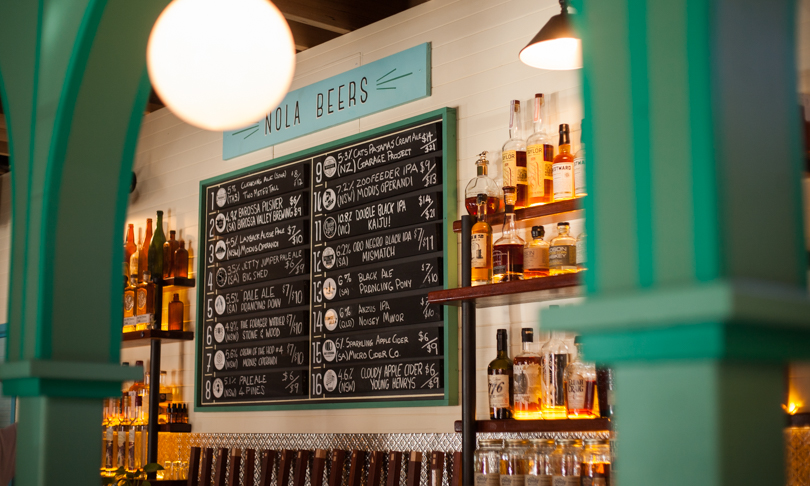 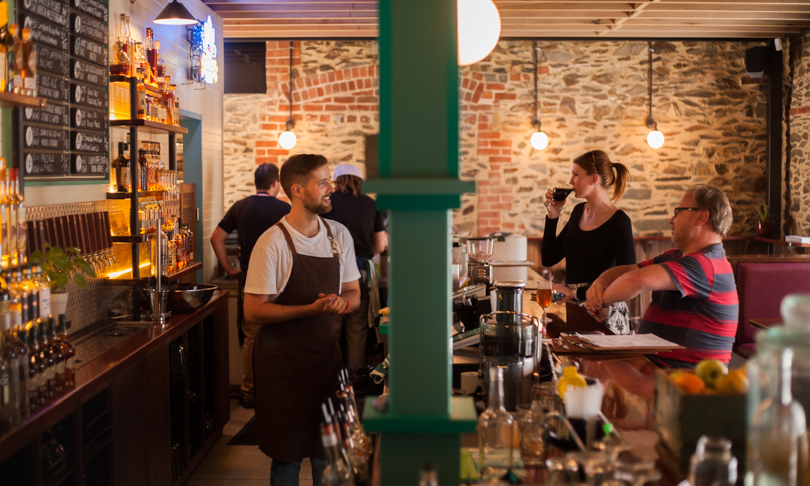 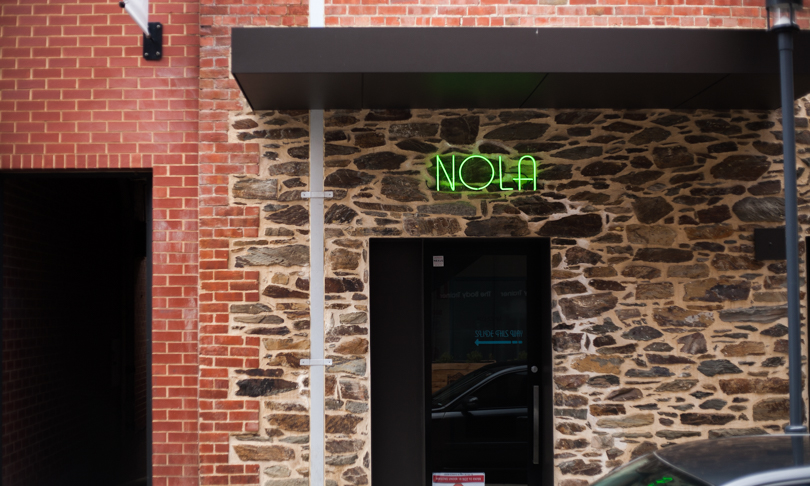 The East End will be turned into a mini French Quarter this Friday night for the Fat Tuesday street party, which is inspired by the traditional Mardi Gras parades and festivities held in New Orleans.

NOLA co-owner and event organiser Oliver Brown had been looking for the right opportunity to hold a Fat Tuesday-style celebration in the East End since his bar opened.

‘The Fringe Festival were calling out for people to do street parties for the opening night of the Fringe,” he says.

“We asked the other venues along Vardon Avenue if they wanted to be involved and in what capacity. There’s always a few events happening down Vardon, so it’s a pretty good little community.”

Chloe Reschke-Maguire of the Pop Up Co, which is also involved in organising the party, says they’re hoping the street party will remind people of the bricks and mortar businesses in the East End during the Fringe.

“I think it’s great this year that the Fringe are allowing local businesses to host their own events on the Friday night,” she says.

“It’s a great way for businesses to say, ‘hey, we’re still here during the Fringe’. You have the Garden and Gluttony, but if you take a little walk up to the East End there’s also plenty of bars still running during the Fringe.”

NOLA will be serving Abita beer, the official beer of the New Orleans Mardi Gras, and hurricane cocktails, as well as their usual craft beer fare to satiate your Southern thirst. Also on board for the event are East End Cellars, Mother Vine, Exchange Specialty Coffee and El Choto Paella – who will be serving up their take on the southern classic, jambalaya. If that wasn’t enough southern cuisine for you, NOLA will also have their Kickin’ Chicken and fried green tomatoes on sale.

Providing the soundtrack for the evening will be jazz group The Atlantic Street Band and a New Orleans inspired DJ set from Adam Page.

‘There’s going to be a carnival feel and just a really great atmosphere,” says Chloe. “People can chill out and eat some fantastic food or have a little bit of a dance if they want to.”

We’re sure there will be dancing, and plenty of it!