Closer Productions get close to home with new episodic series

Fucking Adelaide is part of a new wave of film and TV that places our city at its centre. 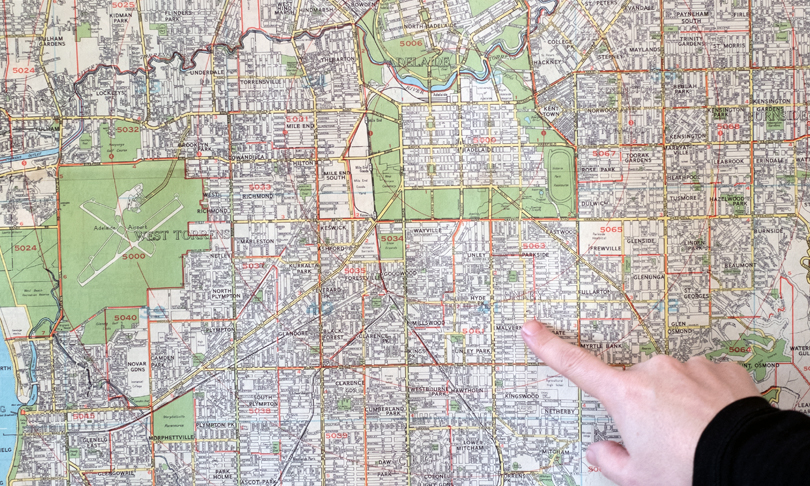 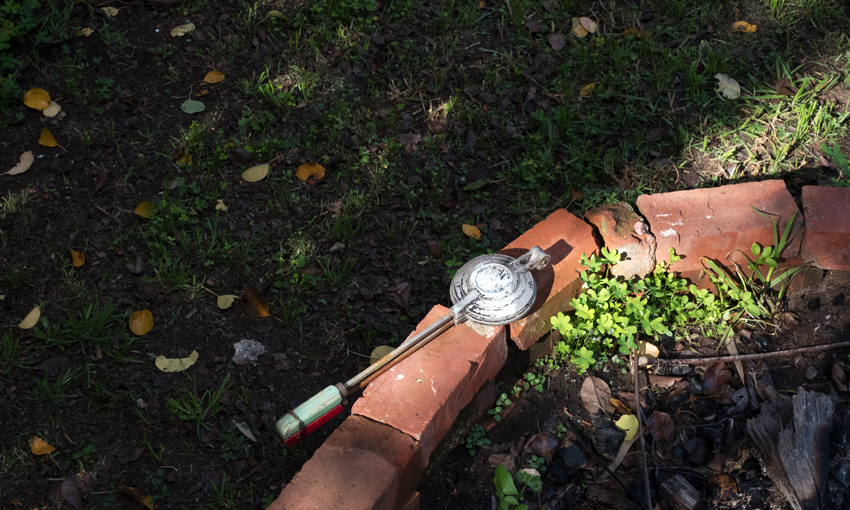 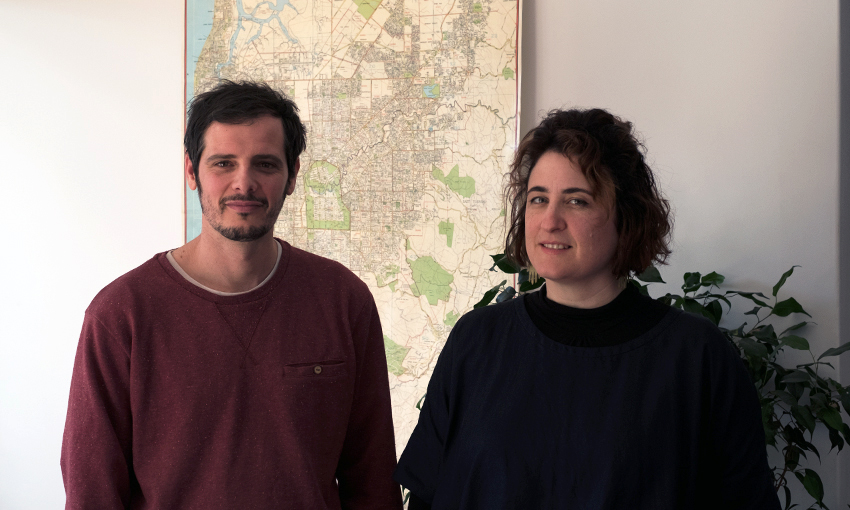 “And, strangely, when we started developing Fucking Adelaide, there was still a feeling that everyone was making things that were set in Melbourne and Sydney. Now there is a push from the networks very much to set things here.”

Sophie believes the move in the local screen industry toward using Adelaide not just as a location for filming, but also as a deliberate inclusion in story, points to a more ready embrace of Australian identity.

“Now people want to see some other places and want to see more,” she says. “We’re like peak Australian in some ways – paying ourselves out and loving it at the same time. That’s also peak Adelaide.”

For Sophie and the Closer team, setting the series in Adelaide also made eminent sense because of its focus.

Tackling ideas of home, family, and growth (or lack thereof), Fucking Adelaide plays on the small town realities with which all Adelaide locals are familiar.

“You realise that everyone does run into their Mum’s best friend’s cousin or whatever at an event, and those situations are very real,” says Sophie.

“You don’t even have to fight to find those stories. But also in a deeper way than that, when you’re home you become the same child that you were at a family dinner and you keep being that child and its very hard to change out of that, so you are restricted by that as well.” 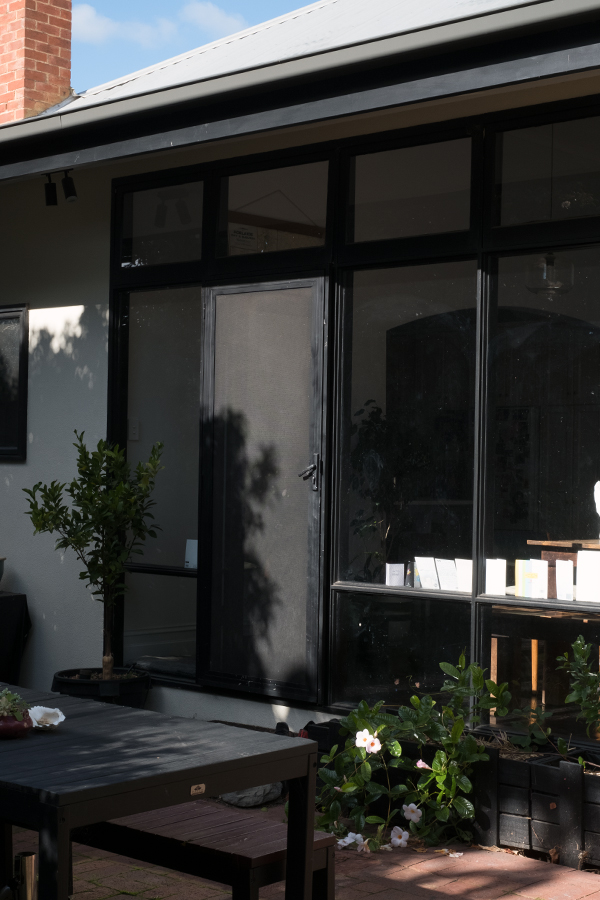 The six-episode series begins its run on ABC TV this Sunday, and has already been made available via iview.

Featuring an ensemble cast and with each episode dipping into a new character’s perspective, the comedy-drama is one of Closer’s early forays into the creation of a series after huge success with features such as 52 Tuesdays and documentaries like Life in Movement.

Bryan Mason, Fucking Adelaide’s Director of Photography and Editor, says they were drawn toward the episodic structure because of the potential for in-depth character exploration.

“The change really started with Sopranos, Six Feet Under, West Wing,” he says. “All of those series, you could track a character’s journey over ten hours. And then the world really adopted that form of storytelling past the two-hour, three-act structure. And all of a sudden you can go so far with a character, and from a making point of view it is fascinating.”

Because Fucking Adelaide is ultimately a story of characters and their personal challenges, its Adelaide location does not limit it to a domestic audience.

“The scenarios are really from any small-ish city,” says Bryan. “It couldn’t be Fucking New York, but it could be Fucking Boston or Portland.”

“We played it in France just recently,” adds Sophie, “so you are talking to a French audience. And I wondered how this was going to go for them… but they were really into it.

“There are some things that only Adelaide or an Australian audience are going to get – ‘Have you been to Peel Street?’ for instance. But everyone will get what they mean. Everywhere in the world has a Peel Street.”