Class of 2015: Fashion graduates to watch

In childhood we’re told not to pick favourites, to love all equally, and to treat everyone the same. However, whilst we agree that the Tafe SA Fashion Design class of 2015 is a pretty strong one, we like these two graduates the best. Introducing, Sophia McMahon and Petar Prodanović. 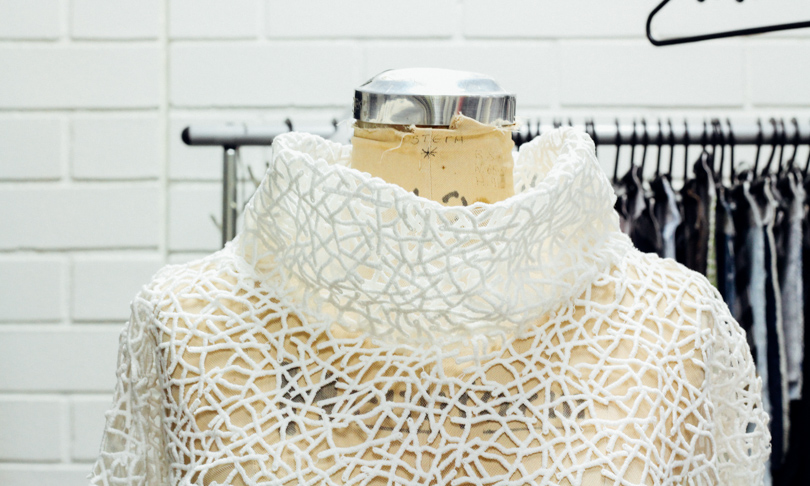 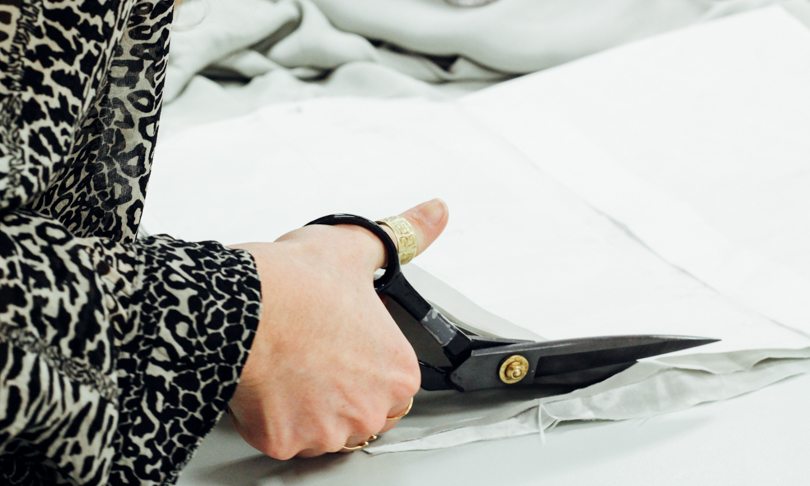 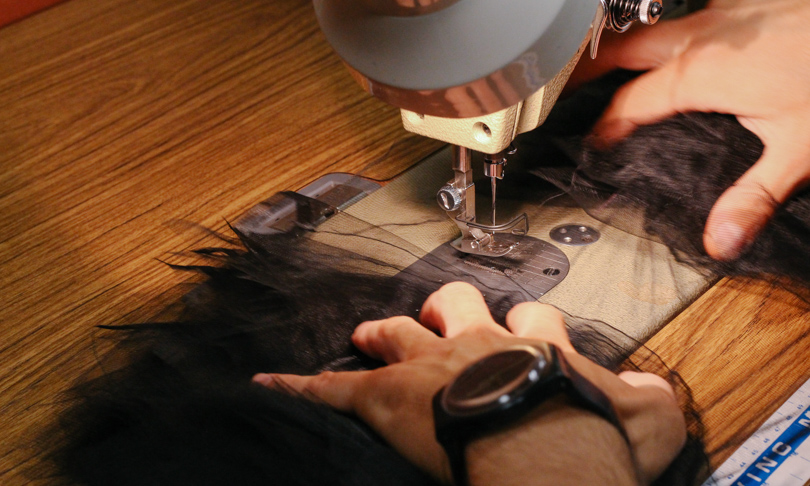 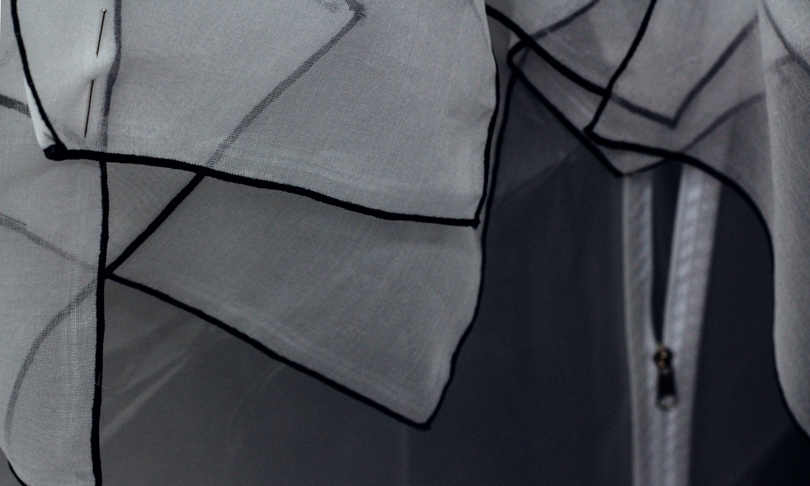 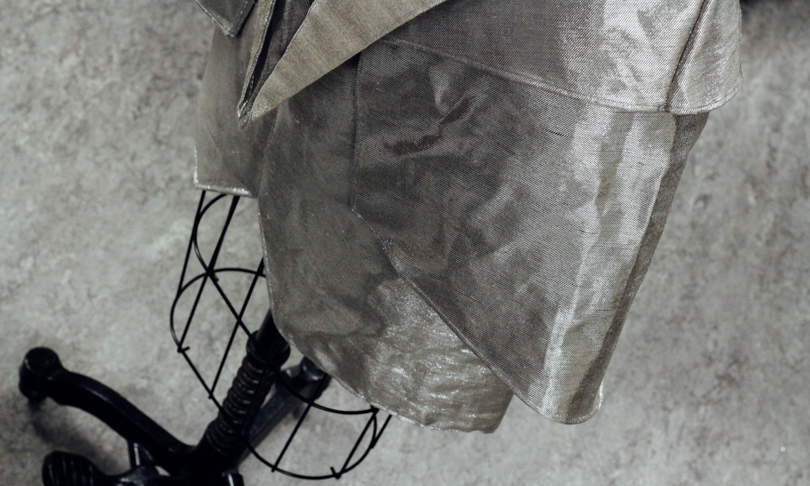 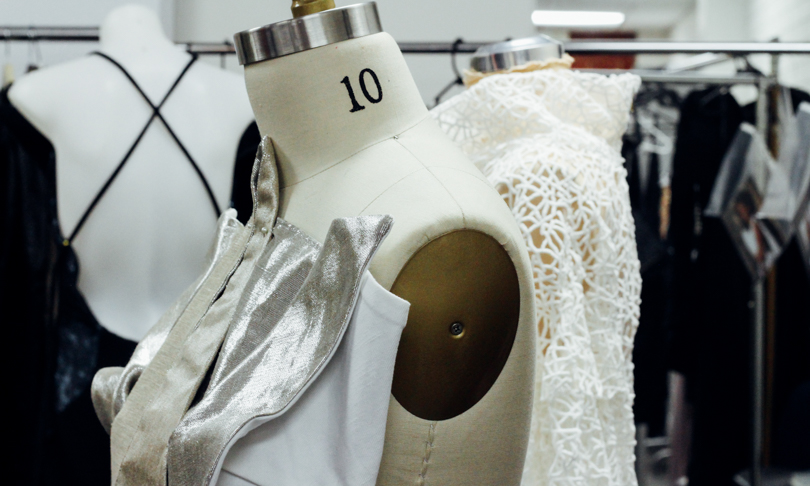 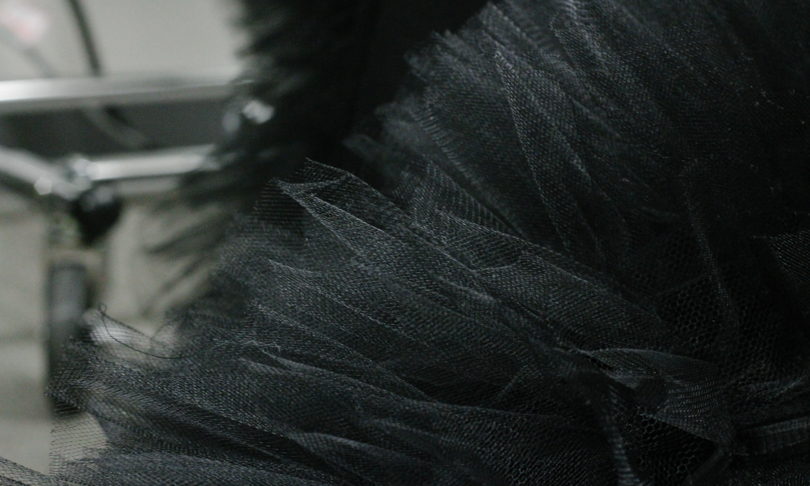 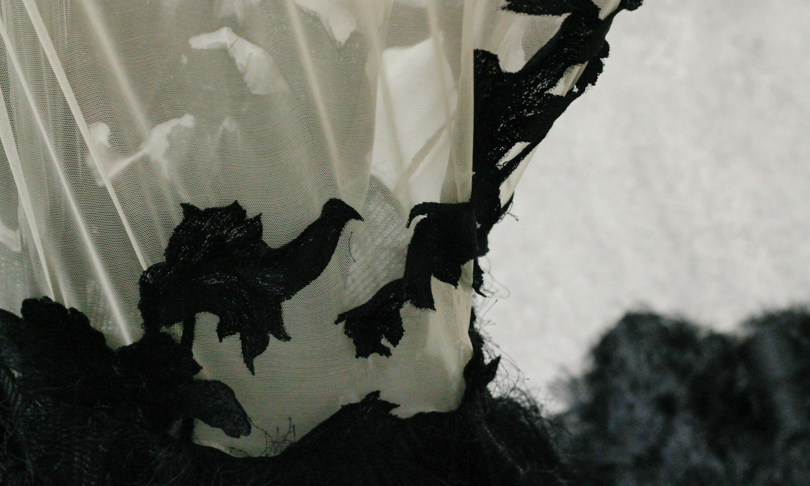 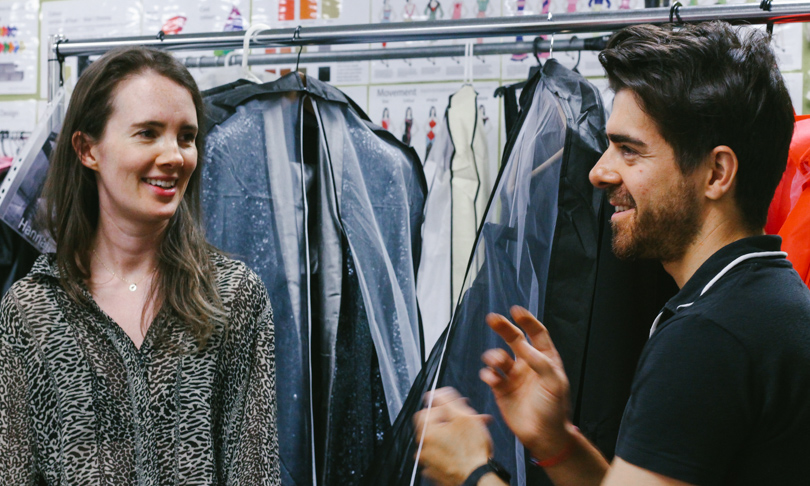 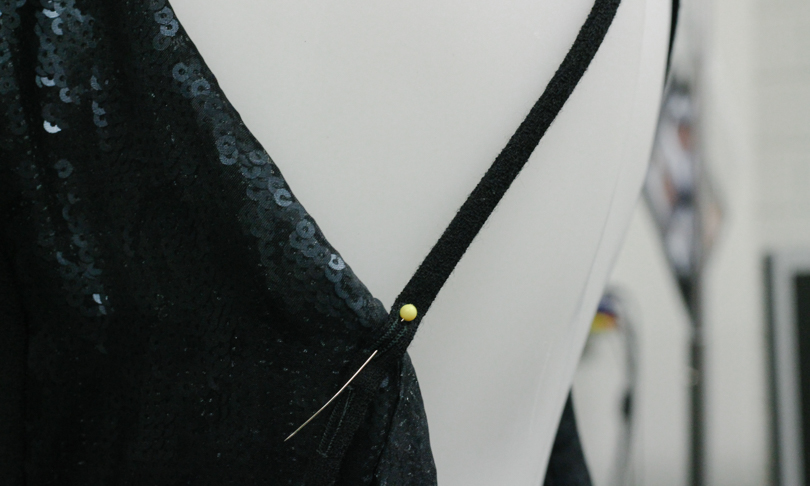 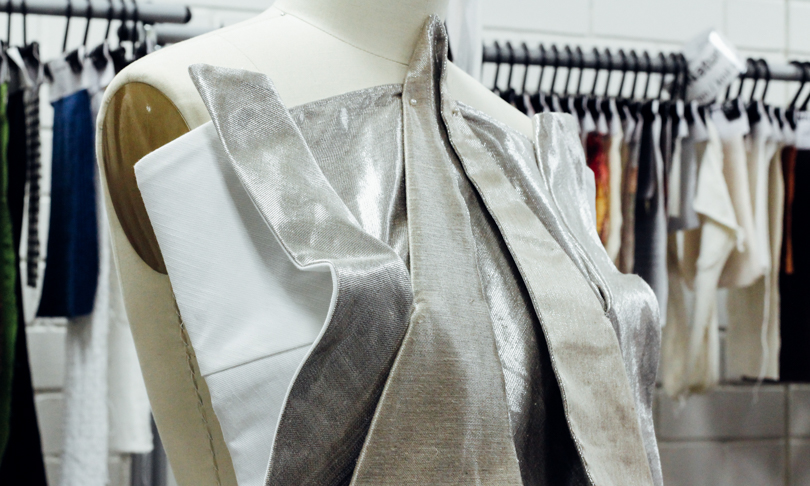 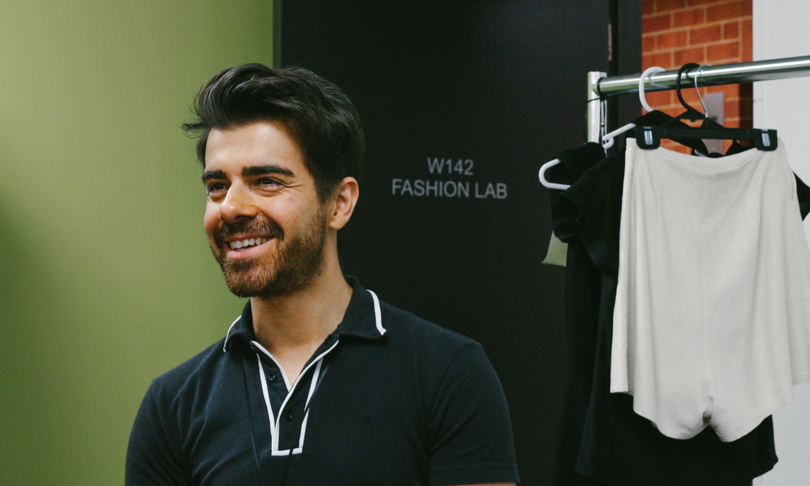 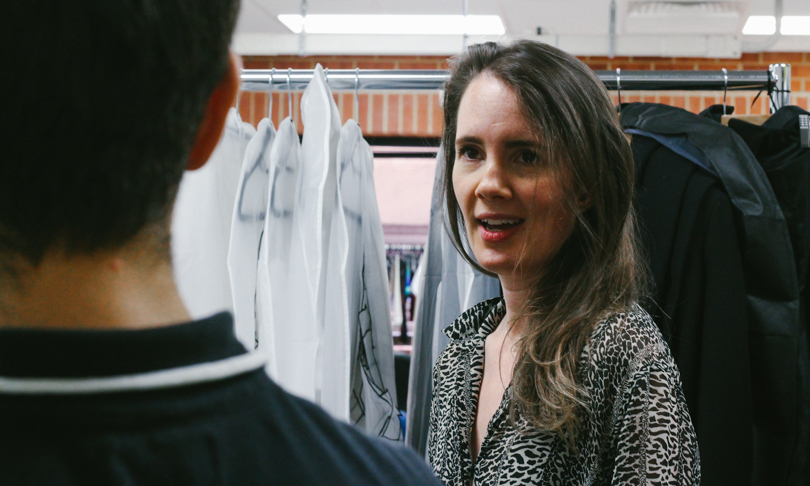 Each year, Tafe SA tenderly pushes a flock of new designers out of their nest, releasing them upon the world in one final showcase – the TAFE SA Fashion Graduate Parade, which is this year called Gossamer.

The show will be held in the Freemasons Hall and starts at 7pm. Tickets are $40 and available from Fashion Admin on 8207 8522.

At the event, fashion insiders and outsiders alike watch on, casting their judgment about which baby birds will fly highest.

CityMag visited the graduates pre show and, after having a sneaky look at the graduate collections and talking to a few of the designers, we’d like to think that our judgement is somewhat educated.

These are the people we’ll be watching.

Four years ago, Petar attended a TAFE SA Fashion Graduate Parade, where he was inspired to follow his dream of working in fashion. Fast forward to this Friday night when he’ll be showing his own graduate collection at the 2015 Graduate Parade.

Having already completed his studies in Visual Arts, Petar was familiar with the creative process, allowing him to take the time to focus on his designs.

His graduate collection comes from a place of emotion: “I juts had a bit of a rough year, everything sort of changed, so I chanelled what I was feeling into the collection.”

Post graduation, Petar hopes that he’ll have the opportunity to work for larger fashion houses and designers: “To be successful, you have to learn from a master to become a master.”

Not in any rush to see his name in bright lights, Petar says he looks forward to honing his craft before one day starting his own label.

Quite the opposite, Sophia has already launched her own label – ATLAS The Label.

She has showed in RAW, Fashion Concept, interned at Ellery, begun a mentorship with Liza Emanuele, and mere weeks ago won the inaugural Premier’s Design Challenge at the Adelaide Fashion Festival.

She didn’t always work in fashion though. After completing her studies in speech pathology, Sophia took time out to explore her passion for making things clothes. And, ironically, it was volunteering at the Adelaide Fashion Festival a few years ago that helped her make the leap into fashion.

Working off of a monochrome palette, Sophia’s graduate collection is explorative, minimalist and sleek, and will feature both structural geometric construction work and draped lace materials.

Beyond graduation, Sophia is planning to sink her time into ATLAS The Label.