A new way to picture SA

South Australian photographer Che Chorley is leaving the cool calm of his beloved ocean and embarking on an ambitious project that will capture the true nature of South Australia in 2016. 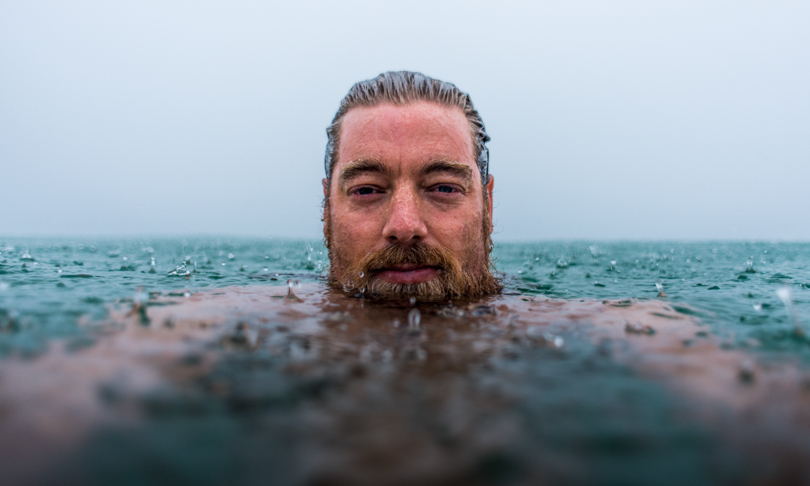 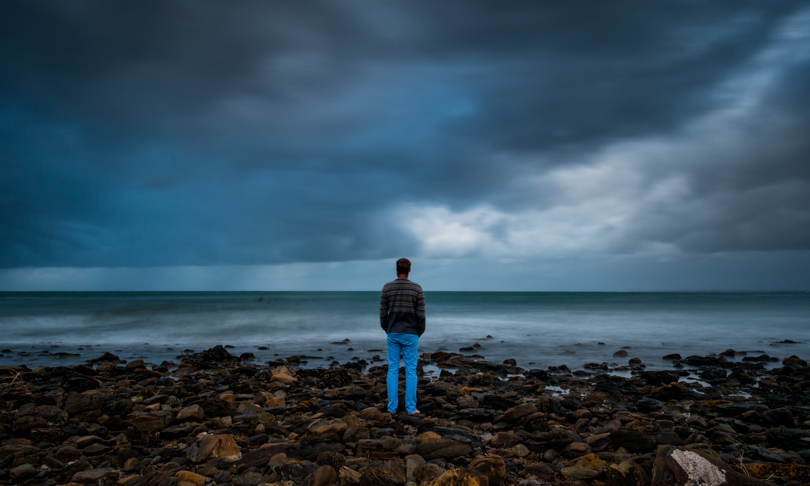 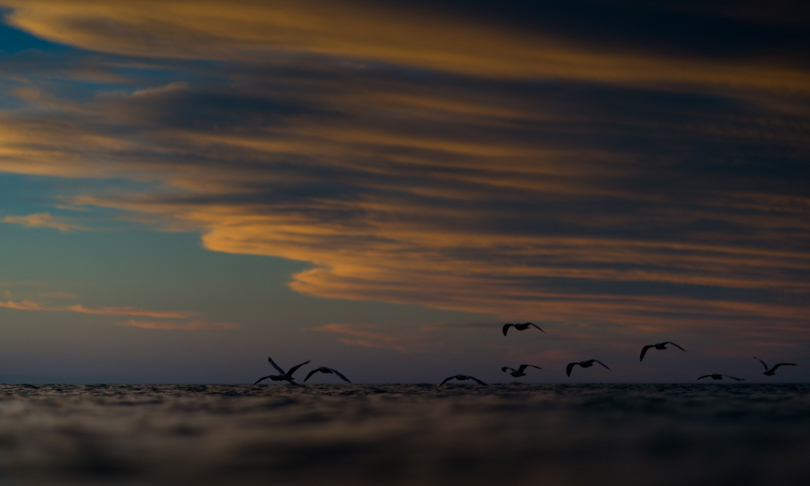 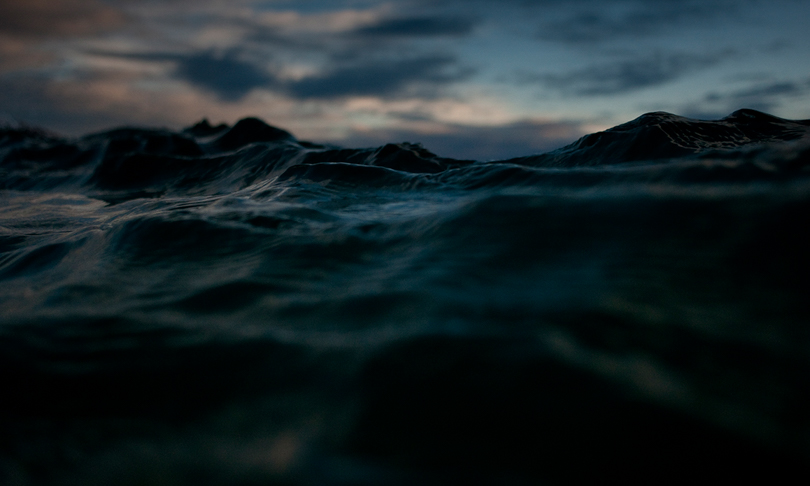 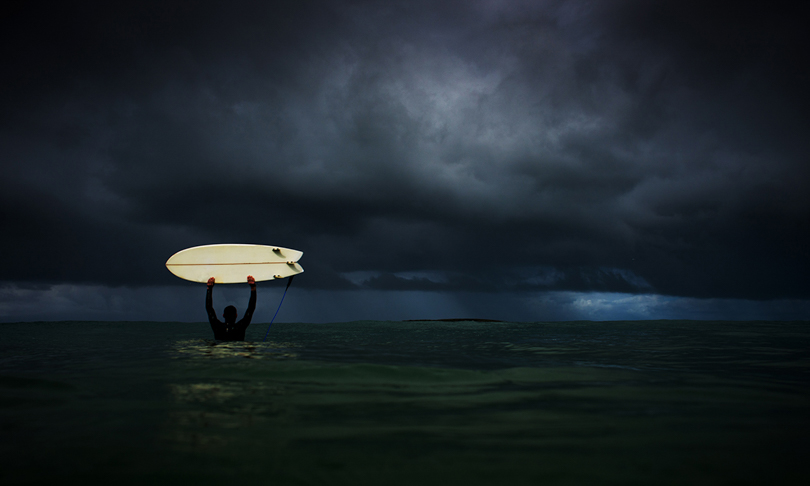 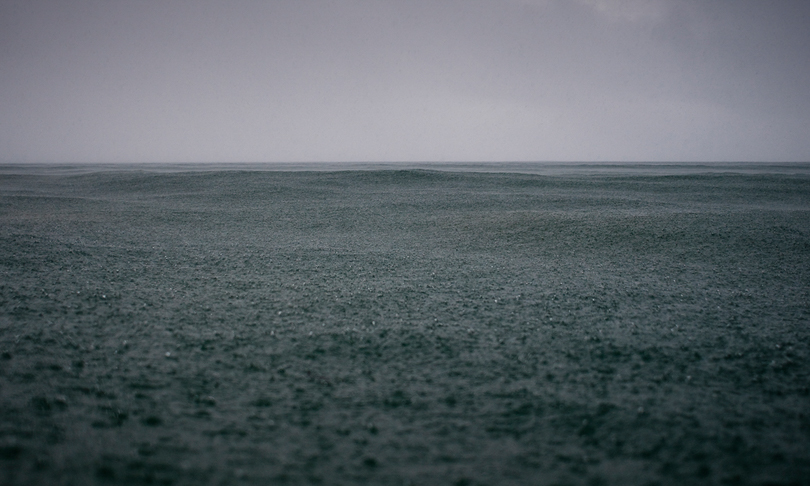 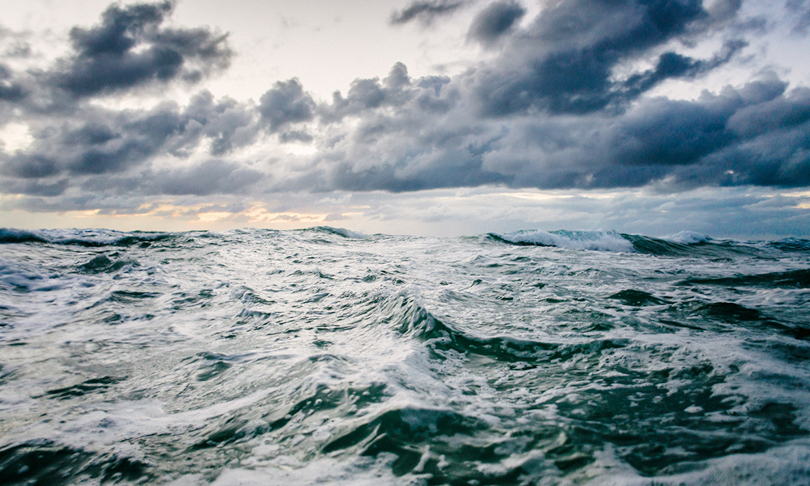 It takes a little while to work out what it is about Che Chorley’s photographic artworks that are so immediate. Many of them are taken in the ocean, and the water looks like it might be lapping around chin level. It’s this ability to conjure the visceral that’s different – the pictures make you feel like a part of the scene, not an observer of it.

Che is currently seeking funding and support for the Land Sea You Me project – you can see more information at the website.

From April 2016 he will also be pre-selling copies of the book, so keep an eye out for the crowd funding page when it pops up.

It’s a style that has served Che well. After aborting his study of marine biology at the age of 25, he picked up a camera. A combination of studying at the Centre for Creative Photography and assisting on commercial jobs gave him the skills mix to begin a stressful but successful career as a freelancer, shooting everything from lifestyle to products and interiors.

In between, his creative work has remained an important mainstay of his practice.

“The stuff that speaks to my soul is the work I do for myself but I’m extremely fortunate that I can also make a living as a photographer at the same time,” says Che.

“I love the dynamism of the ocean – life came from it and photographically it’s never the same twice. When you’re in the water you’re 100 per cent focussed. That comes across in my art – the mood, the darkness. I aim to overwhelm in some of my art – it’s the moment of clarity among the chaos.”

Now, after winning a string of awards including the high profile Heysen Art Prize, Che is taking nine months off work and dedicating the time to an enormously ambitious creative project – Land Sea You Me.

Starting in July, he will be taking to his bicycle and riding from west to east across South Australia, following as close to the coast line as he can. Stopping each night to camp, Che will cover almost 5000km in six months and document everyone and everything he encounters photographically and in his diary.

“The land is the land – the landscapes are not so important but people’s relationship to the land is important,” he says.

“The sea is my relationship to the sea – the surf and the solace, that will come out. And the you part, that’s important. That’s why I have my bike – I end up in Victoria over six months and I want to meet South Australians as I ride down the coast. That’s why riding a bike is important, you get stopped and asked where you’re going, invited for dinner, all that stuff.”

As much as Land Sea You Me is an adventure and a creative pursuit, it is also a concerted effort to make something for the good of South Australia.

“Adelaide is finally getting the recognition it deserves worldwide and I want to extend that,” says Che.

“I love Adelaide, I love South Australia… and there are some phenomenal places and people that you don’t get to see. I want to see where South Australia is in 2016. I want to learn about the Indigenous history and present of South Australia, I want to add a little bit to the cultural history of our towns and our city and our state.”

The pictures and words Che creates along the route – along which he will be joined weekly by his partner (and producer for this project) Myf Cadwallader and 16-month-old daughter Juniper – will eventually be presented as a book and in a major exhibition.

This story has no name