The multi-talented Tyrone Ormsby opens his Beige, Light exhibition tonight at Cafè Troppo, offering us a photographic look into the world of a fictional character and a documentation of the very real environs of Portugal. 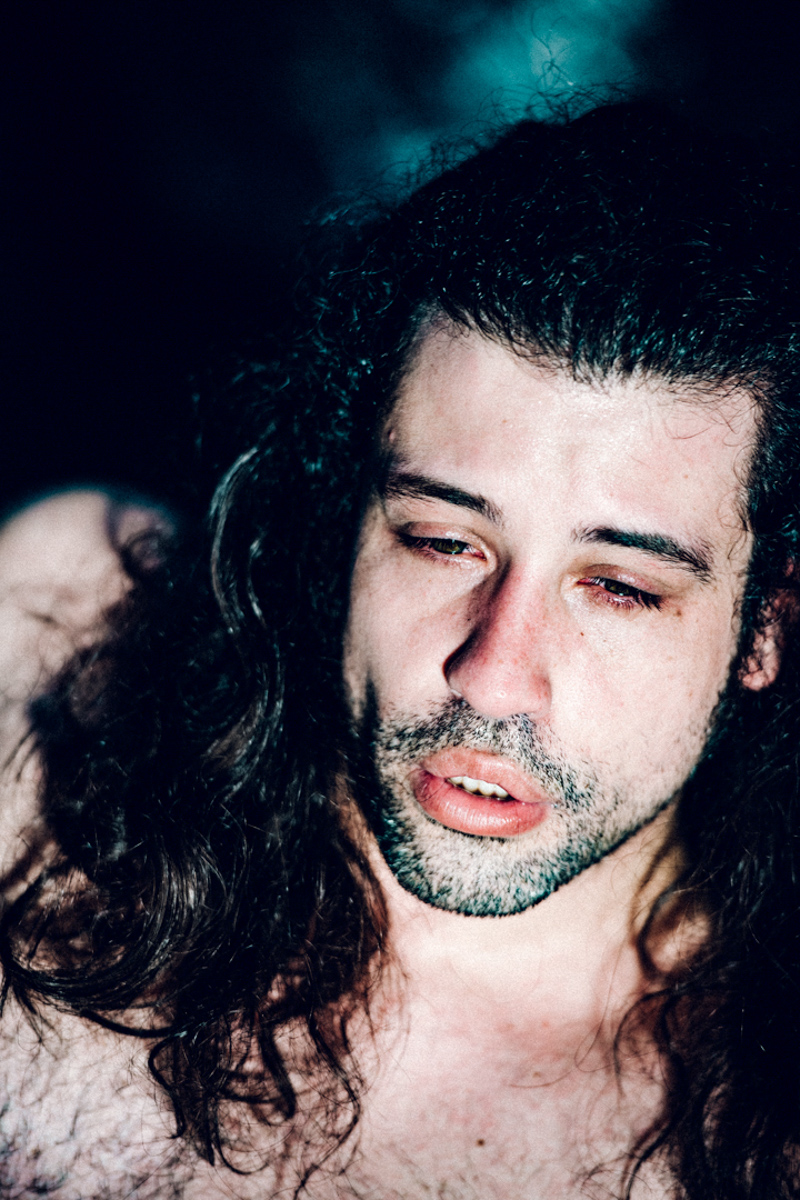 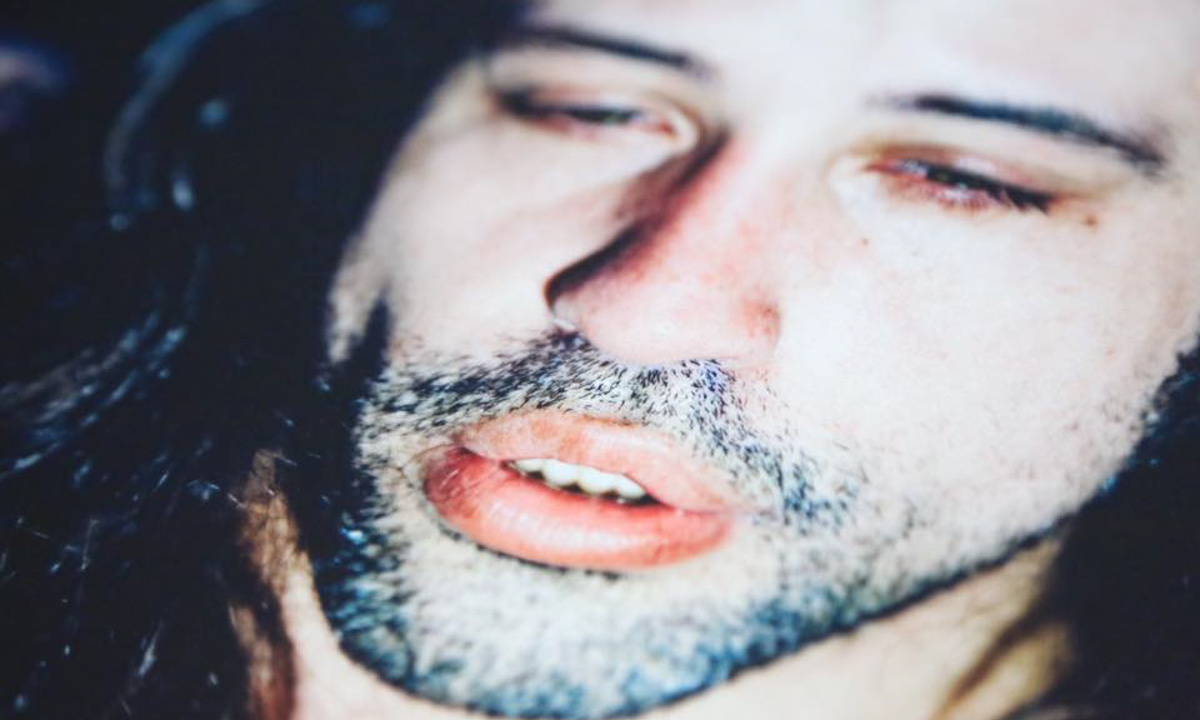 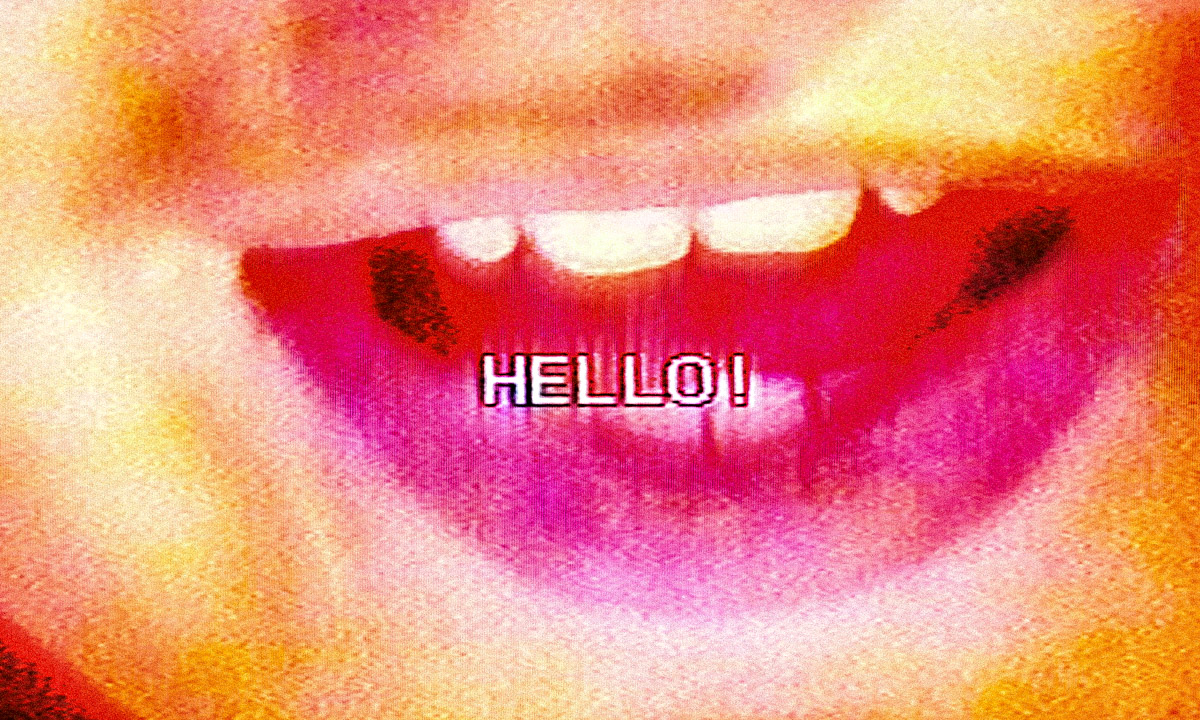 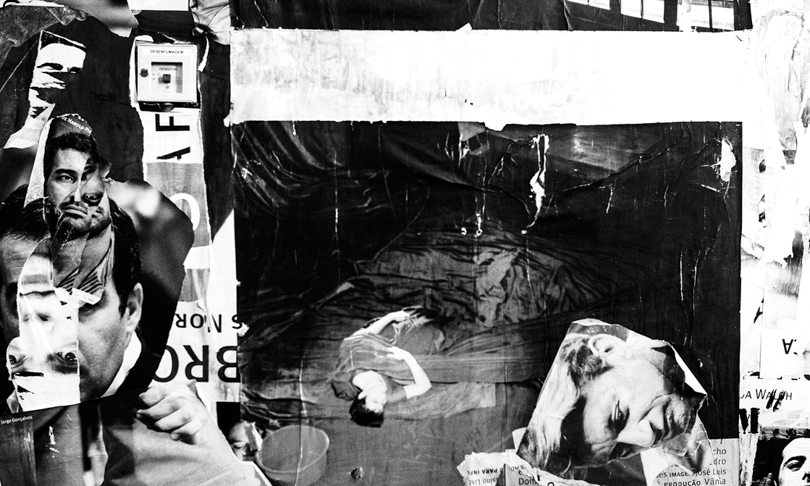 Filmmaker, designer and artist Tyrone Ormsby is just days away from moving back to Portugal, a country that is now guilty of repeatedly drawing him away from his hometown of Adelaide.

Before he leaves though, Tyrone is displaying photographic work form his last visit to the European country in exhibition at Cafe Troppo.

“These were candidly shot over the last six months whilst living in Portugal. The exhibition is a collection of photographic work between works,” he says.

Tyrone has curated his photographic ramblings into a loose narrative, something he says happened naturally as he was working on a film project that expanded to incorporate an exhibition.

“The exhibition is essentially a story board for a short film I have yet to finish,” he says.

“The short film also titled Beige, Light, is a fictional biography. It follows an anonymous character recollecting memories in order to create a timeline of events. The work culminates in the confrontation of his dearest memories versus the easily remembered. The exhibition and book is the static version of this idea.”

The show is almost a farewell between Tyrone and Adelaide – as well as celebrating Portugal through the art it pays tribute to some things Tyrone loves from his home city.

“For me personally, Troppo is an ongoing place of support and inspiration, and I think that this is felt in both the immediate and surrounding community,” says Tyrone.

“Everybody involved in this show are people who have become dear friends because of Troppo and its unique community engagement. Besides all of that though, it is a place I feel the most comfortable and associate with home.”