The Bay to Birdwood makes a city stop off this Sunday, revealing an underbelly of classic car lovers living amongst the cyclists and pedestrians of Adelaide's CBD. 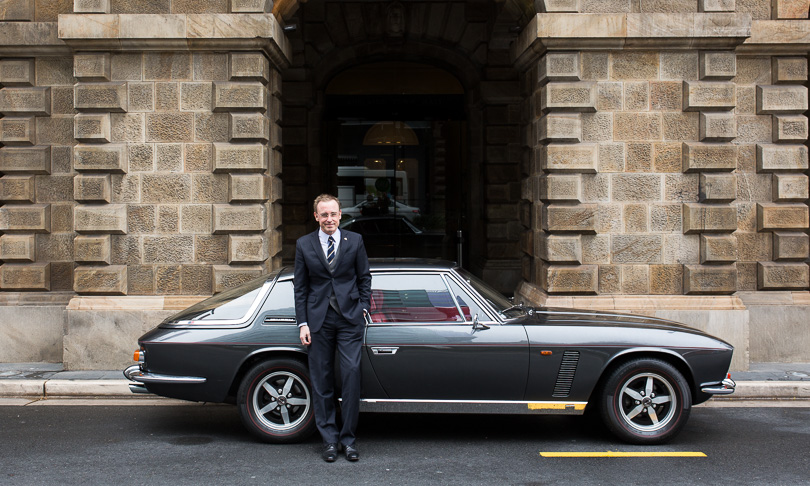 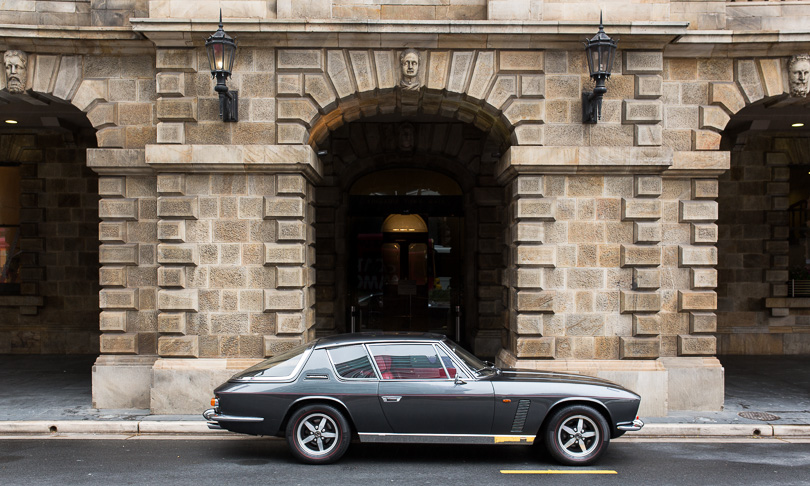 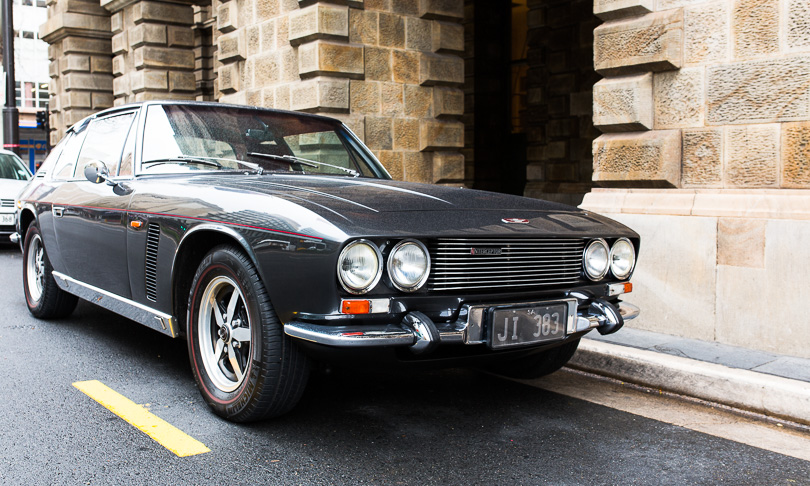 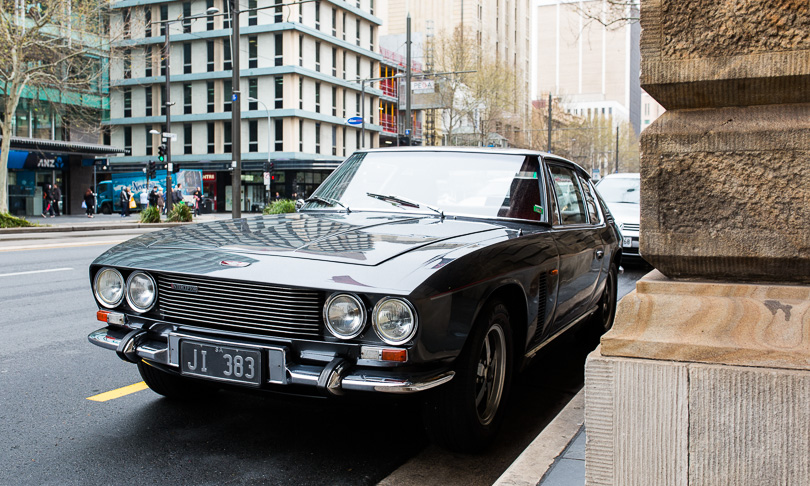 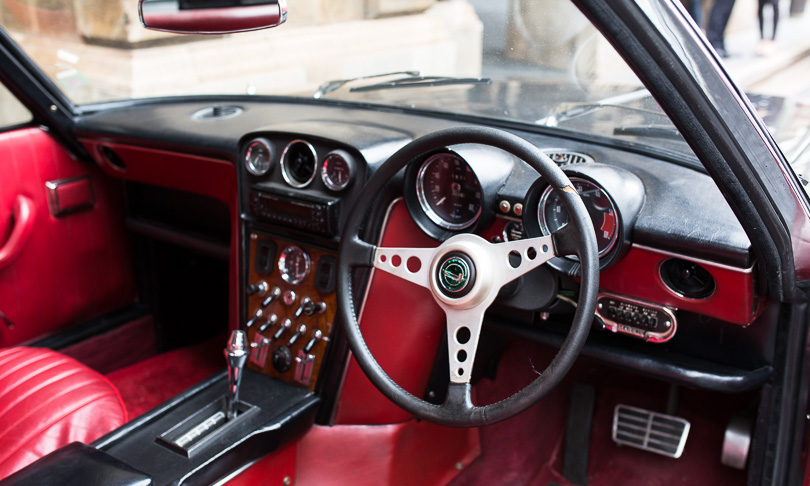 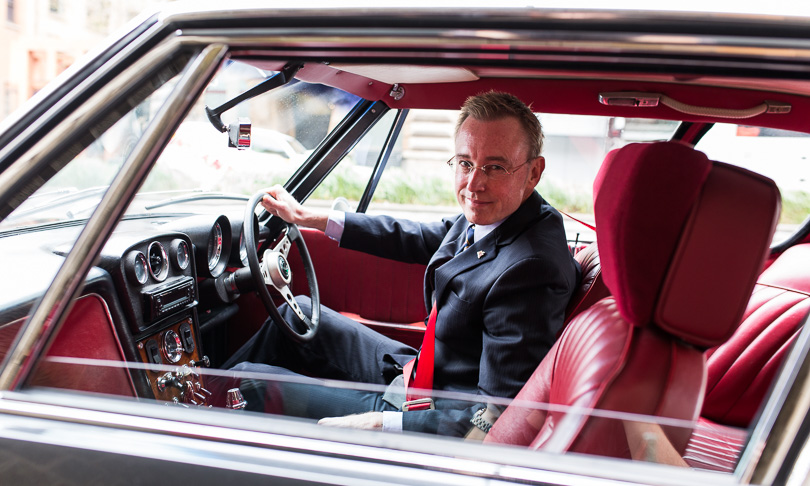 It will be a short drive for Lord Mayor Martin Haese on Sunday as he makes his way to Rundle Street for the Bay to Birdwood’s city preview.

The Bay to Birdwood comes to the city this Sunday, September 13 for a preview. See about 90 classic cars from the ’50s, ’60s and ’70s on Rundle Street, Ebenezer Place and Vardon Avenue between 12pm and 4pm.

The Bay to Birdwood driving event happens two weeks later on Sunday, September 27 and will feature more than 1750 classic cars – including many interstate entries.

The former chair of the Bay to Birdwood committee (a responsibility that has since gone to one-time SA Police Commissioner Mal Hyde), Martin lives in the city and so does his 1969 Jensen Interceptor – his current classic car.

Amongst the (sometimes controversial) bike paths, bus lanes, scramble crossings and tram lines of the city, a classic car can seem like an impractical way to get from Terrace to Terrace. But Martin says that’s not really what a classic car is about.

“We view cars now as transport, but a lot of people owned these cars for other reasons,” he says.

“My interest is because of the design, I like the design. I read a lot about architecture, automotive design, fashion design, and those types of things. I’m not very mechanical – a lot of people who get into this caper are, I’m much more interested in the aesthetics, fashion, culture. I think they’re kind of like rolling works of art.”

Sunday’s event will see about 90 classic cars from the ’50s, ’60s and ’70s displayed on Rundle Street, Ebenezer Place and Vardon Avenue.

The event functions as a preview for the Bay to Birdwood, which takes place on September 27. On that day, more than 1750 entrants driving era-specific cars will wend their way along a course through the Adelaide Hills.

While events like this are often an older person’s pursuit, Martin says the potential to dip into different markets and to pull in more tourism dollars is there.

“SA has more classic and vintage cars per capita, and as a quantum, than anywhere in Australia,” he says.

“The Bay to Birdwood is the largest event of its type in the world and it has a lot of tourism potential. I think it can be maximised more, but it is growing.