Art party: do it [Adelaide] opens

To launch the Adelaide iteration of never-ending instructional art exhibition ‘do it’ the Samstag is putting on a party - complete with drinks, music and lots of confetti. Instead of sweeping the mess aside afterward, it will be cherished as an artwork that forms a central part of the show. 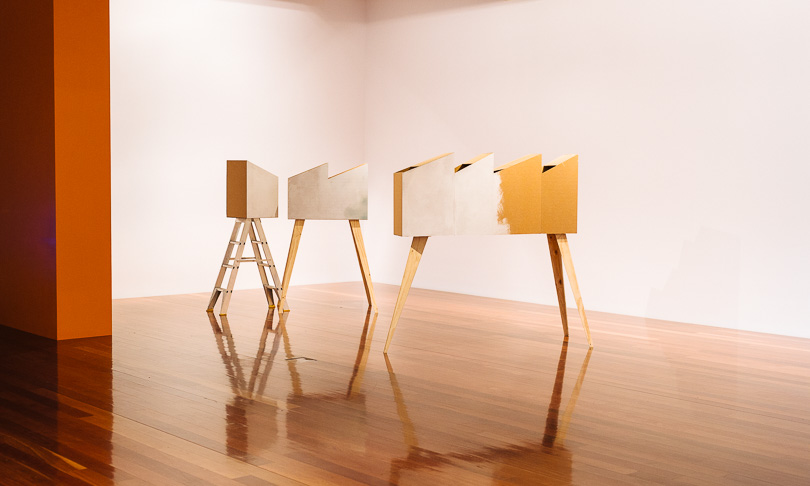 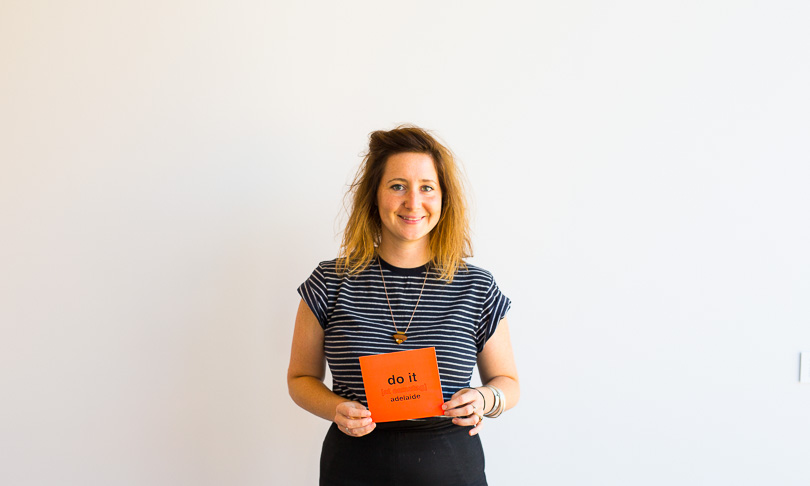 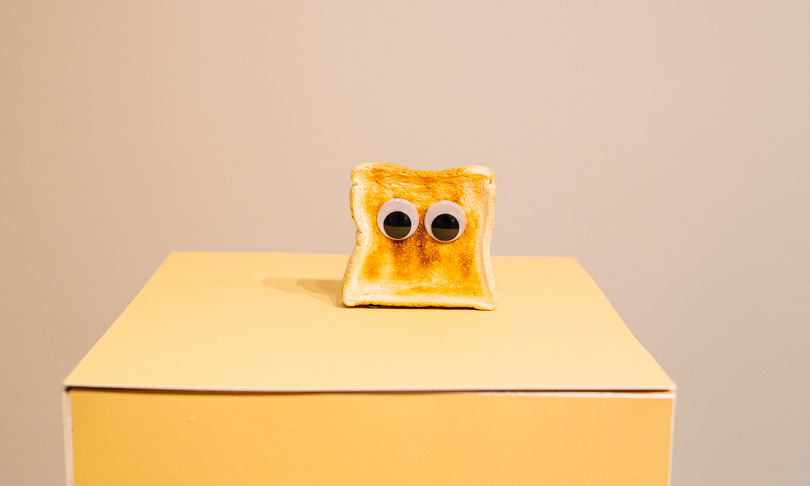 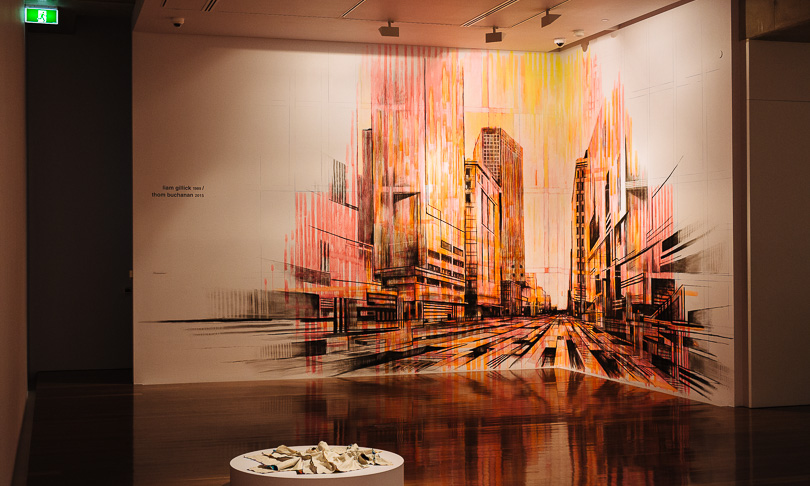 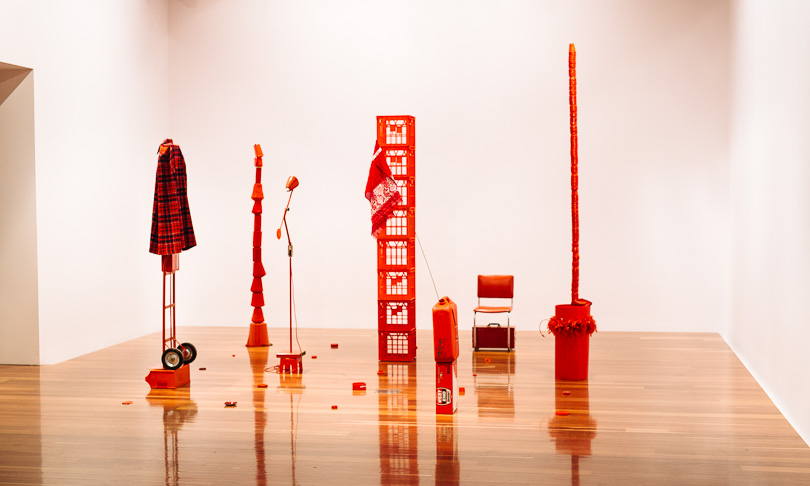 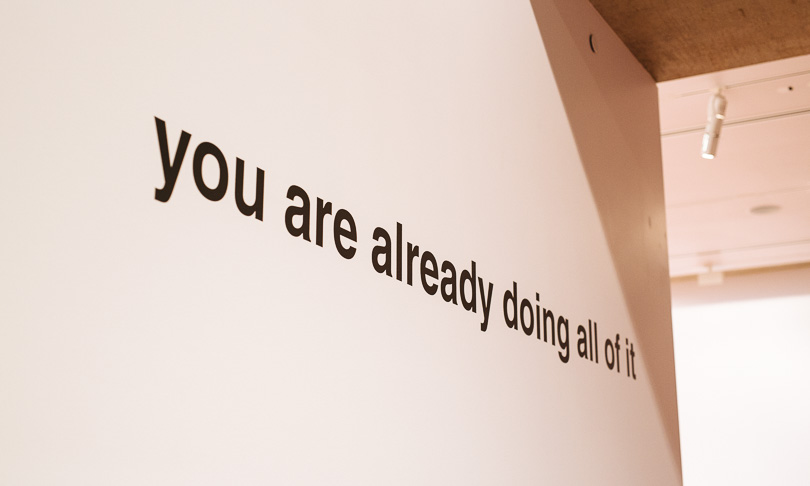 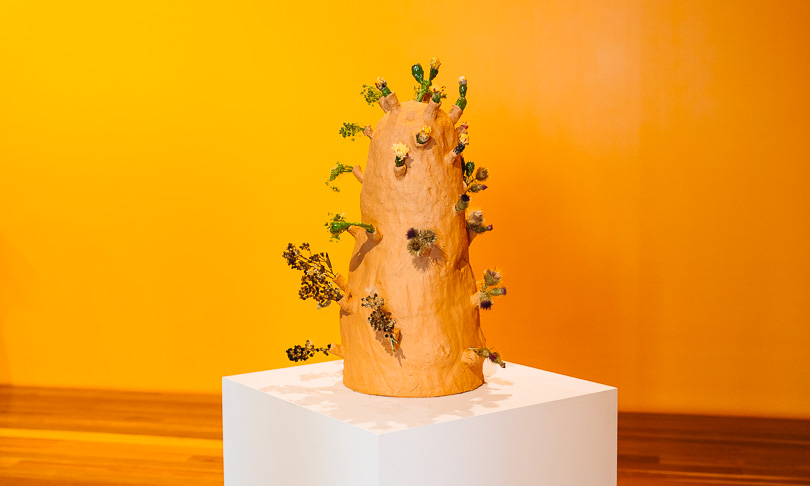 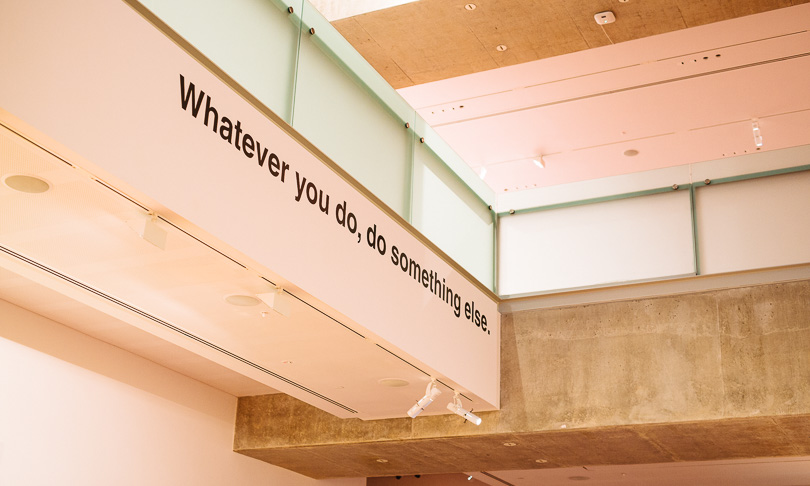 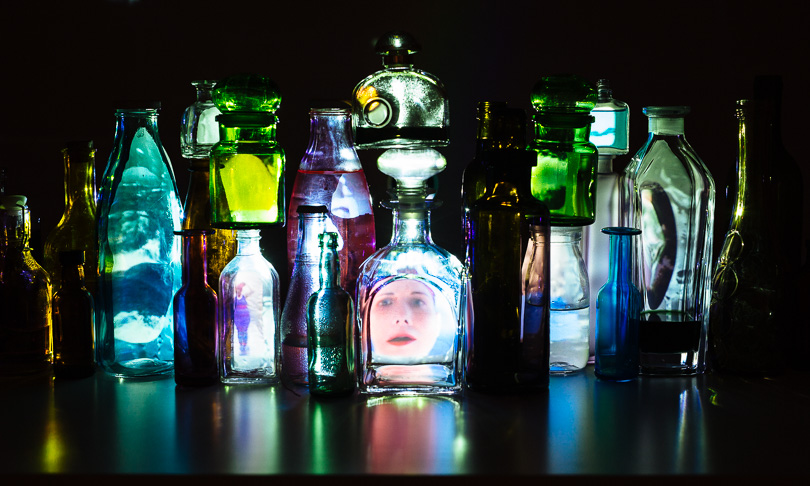 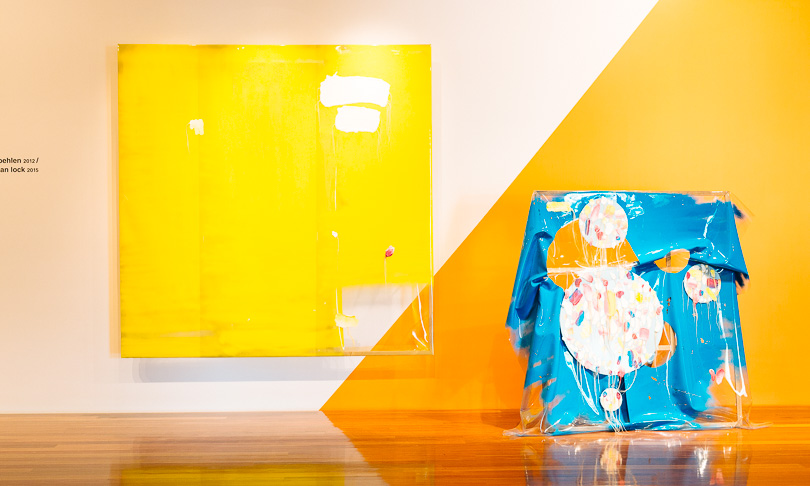 In 1993, European curator Hans Ulrich Obrist discussed with artists Bertrand Lavier and Christian Boltanski a way of creating an exhibition that focussed more on interpretation, and less on artistic ownership.

The launch party for do it is from 6pm til 8pm at the Samstag Museum of Art, on Thursday February 19. The party features a DJ set by Tom Borgas and lots of confetti. The exhibition runs until April 25, 2015.

Similarly themed exhibition, Art as a Verb will be on in the city from 4pm at Flinders University City Gallery, and would make for an excellent start to a Thursday evening art crawl.

This discussion led to the inaugural do it, which saw Obrist select 12 sets of instructions from renowned artists, detailing how to create their art. The instructions were then passed on to galleries for other people to create with no further involvement from himself or the contributing artists, and now – more than 20 years later – they have made their way into the hands of Gillian Brown at the Samstage Museum of Art.

“It’s been referred to as a constant exhibition-in-progress,” Gillian says. “So each time it pops up it’s slightly different, the idea being that … the works created for the exhibitions need to be destroyed at the end … so that they continue their life in the next place it travels to.”

For do it [adelaide], Gillian has decided to make the local art scene the focus, by incorporating Adelaide artists into the project.

“Some places take a slightly different approach and just have museum staff assemble the instructions and keep it quite straightforward, following quite a didactic process, but we chose to reach out to a few Adelaide artists, to pull them in. Just a way of locating do it in Adelaide.”

Finding artists willing to step into the shoes of those with idiosyncratic styles, including Tracey Emin, Peter Saville and Yoko Ono could have been difficult, but Gillian found less reticence than she expected.

“Everyone took it on really openly, which was exciting because you’re always sort of prepared for people to question or to think abut things for a little while longer, but everyone seemed really open to the idea and quite excited,” she says.

One of the better-known pieces is Yoko Ono’s wish tree, which is being recreated by Jessie Lumb.

“A lot of people expect certain things from that. It’s quite a simple piece, but she just made a little intervention into the instruction itself and took it on board that way,” Gillian explains.

Because do it is a strongly curator-led project, Gillian also felt the presence of Hans Ulrich Obrist while bringing it all together.

“It’s kind of intimidating, and it must be the same thing that [the artists] get, because he’s a pretty big name.” she laughs.

The exhibition officially launches tonight – Thursday 19 February, and as the do it guide stipulates, a party must be thrown.

“In 2012, Amalia Pica provided [instructions] called Throw a Party that, to create the artwork you had to throw a party, provide drinks, good music and confetti, and so that’s what we’re doing,” Gillian says.

“The confetti gets swept to the corners of the gallery and stays for the duration of the exhibition, as a remnant of that happening. So everyone that comes along is part of creating that artwork as well.”

As well as contributing to an art piece in the exhibition, the first party attendees to walk through Samstag’s doors on Thursday night will receive a collection of instructions written by Adelaide artists involved in the exhibition, which can be taken home, created, and shared with the museum through social media.

“Being able to root a big project like this in Adelaide is quite exciting, so hopefully the artists feel like they’re going to be integral to such a large concept. And the public, in being able to come in and interact with a few of them, and do them at home and share them with us, hopefully they’ll feel involved in the conversation,” Gillian says.

Check out the exhibition before the last of it is swept away for good.