The two film industry bodies will together award four $5,000 grants to filmmakers from underrepresented communities working in Australia’s film industry. 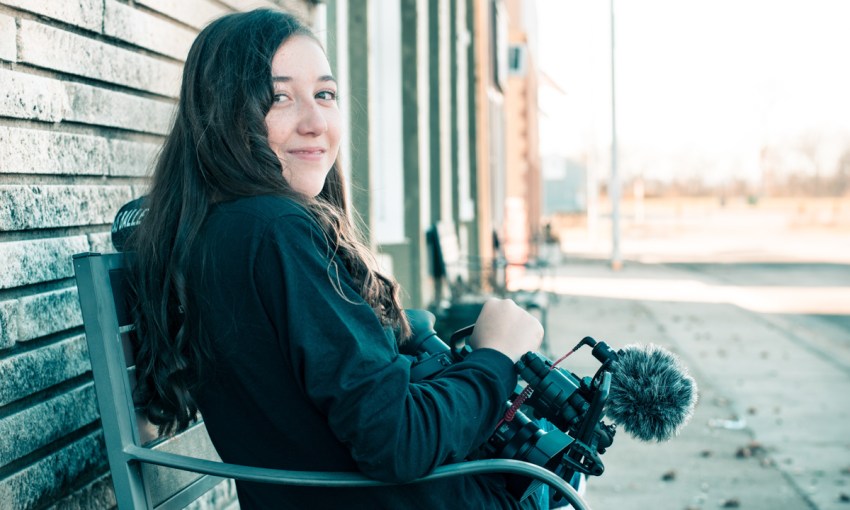 A joint release from the companies states the program is an “acknowledgement of – and attempt to challenge – the ways in which sexism, racism and other disadvantages are real barriers to more adventurous and diverse filmmakers in the industry.”

For more information and to apply for a grant, see here.

In addition to the cash amount, the awarded filmmakers will also be given the opportunity to participate in three one-hour development sessions with the Closer Productions team.

The assessment panel for the grants will consist of a diverse range of creatives from within the film industry, including academic, filmmaker and writer Larissa Behrendt (Maralinga Tjarutja, In My Blood it Runs); filmmaker Maya Newell (Gayby Baby, In My Blood it Runs); and producer, writer and director John Harvey (producer of  Spear and The Warriors). 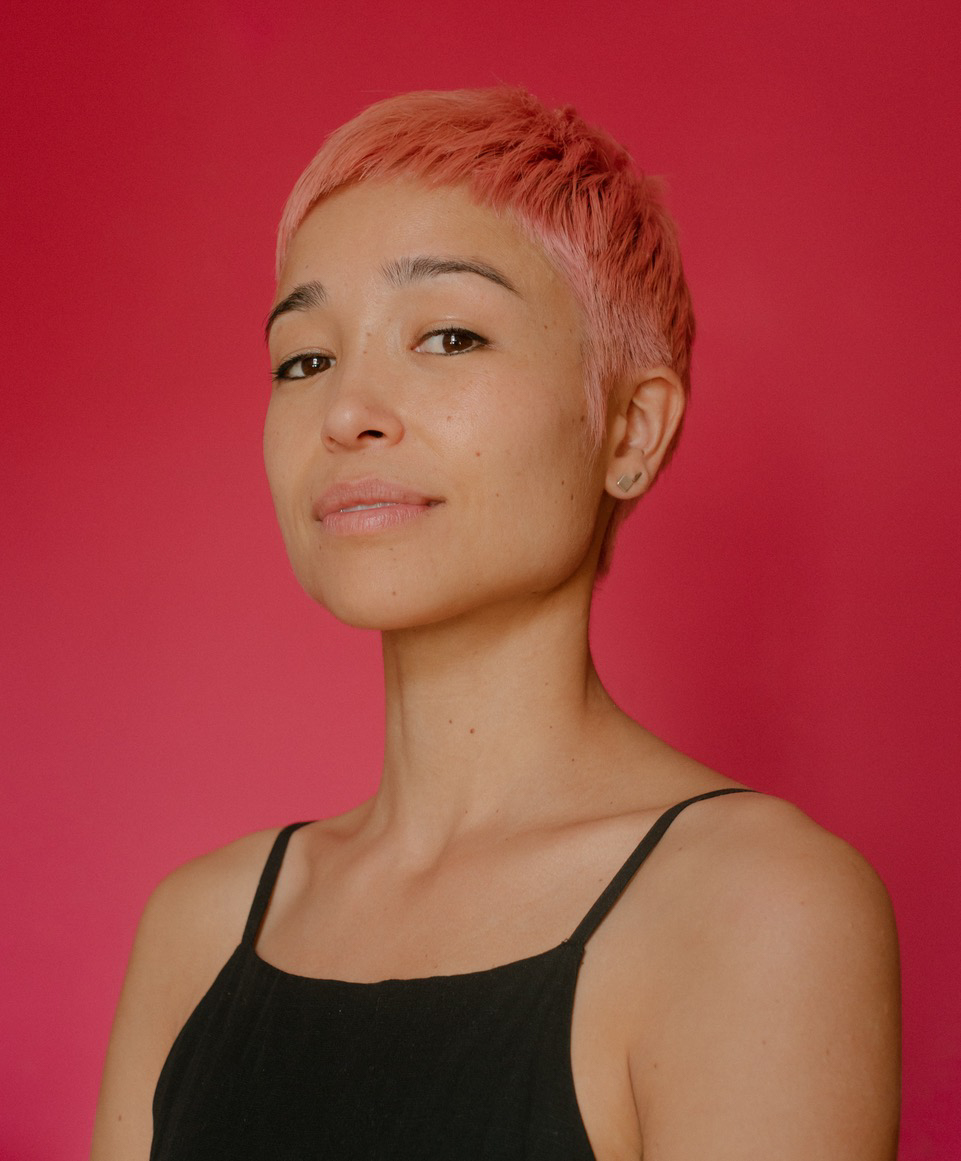 Maya says her work with Closer Productions in the making of In My Blood It Runs was a valuable experience.

“The whole team at Closer Productions has been an incredible support in my creative growth and unequivocally nurtured the non-traditional way of making my second film, In My Blood It Runs, that the film and our collaborators required,” she says.

“I am extremely excited that they are reaching out to more filmmakers and bridging that career gap to build the much-needed expansion of diverse stories on our screens.”

It is the hope of Closer Production’s Sophie Hyde that the grants will not only allow for a more diverse and representative film industry, but one that encourages new ideas and ways of thinking.

“Initiatives and opportunities that sit outside conventional film pathways have been crucial for me in my own career,” says Sophie.

“Sometimes I have needed some acknowledgment that an unusual idea is worth pursuing or a messy-still-forming concept is something valuable to interrogate, despite it not being the most obvious fit for our industry or market.

“We hope that in a small way, a fund like this can give filmmakers some reassurance and a moment to consider the projects close to their heart and to nurture them without feeling bound by the constraints that so often limit us.”

For Adelaide Film Festival CEO and creative director Mat Kesting, investing in the development of artists is one of the most important functions of the festival.

“Artists are often at the frontier, progressing humanity and helping us all to understand the world around us. Strength is in diversity,” he says.

“This initiative is an exciting philanthropic activity, initiated by Closer Productions, intended to help provide space and time for artists of diverse backgrounds to create, think and move their ideas forward.”

Applications are open now until Tuesday, 10 November, with access to the grants open to creatives from across Australia, with a focus on mid-career artists, or those emerging into a new role within the industry (such as producers turning to writing, or TV writers working on a film).

At least one of the four grants will be awarded to an Aboriginal and/or Torres Strait Islander artist.

For more information and to apply, see the Adelaide Film Festival website.