The Adelaide Central School of Art’s latest exhibition The New Money wants us to check our priorities, and put cash last.

Money is weird. Tiny coins and printed notes purchase the objects and experiences that define our lives.

For some, money keeps a roof over our heads; while for others, money is disposable and there to be burned.

Showing as part of the Adelaide Fringe until 19 March, The New Money is an Adelaide Central School of Art (ACSA) exhibition that interrogates cash as a concept and playfully proposes alternative systems of exchange instead.

Exhibition curator Andrew Purvis says inspiration for The New Money came from living through the pandemic and watching how different governments reacted to the financial impact of the crisis through economic stimulus or benefit schemes.

Like many, Andrew was hopeful that period would yield changes in the way money was distributed and used. He was disappointed. 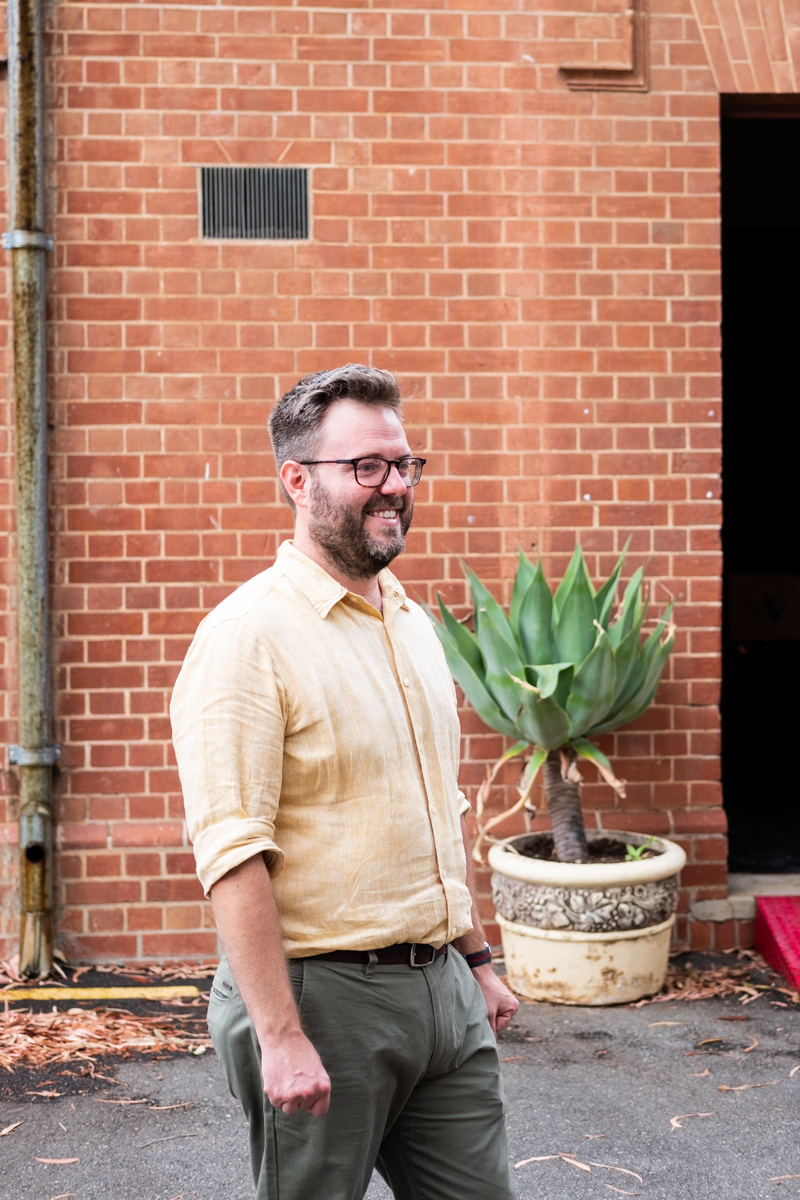 “I wanted to see if we can evolve new ways of thinking about our economies, and find more equitable systems for people to have incomes and have happy, healthy lives,” Andrew explains.

“But during the pandemic, we’ve actually seen the wealth disparity increase and billionaires get richer across this time and poor people get poorer. The New Money exhibition quite light-heartedly engages with these ideas.”

ACSA graduates Nick Hanisch and Cassie Thring have contributed their interactive work The Good News Bank to the exhibition. Their piece is a three-part sculptural series suggesting good news, rather than money, should be a priority.

The installation sees a large ATM, flanked by a wall of silk-screen “gazillion dollar bills” and a case of commemorative coins, dispense “good news”.

The good news can be anything from “all green lights driving down Greenhill Road or winning the lotto”, Cassie says. When you deposit your good news into the ATM, some “fresh good news” will be dispensed in exchange.

The work asks questions about how much our society values economic success. It hopes to challenge the idea that “someone is richer because they have more money as opposed to having a richer life from experiences”, Nick says. 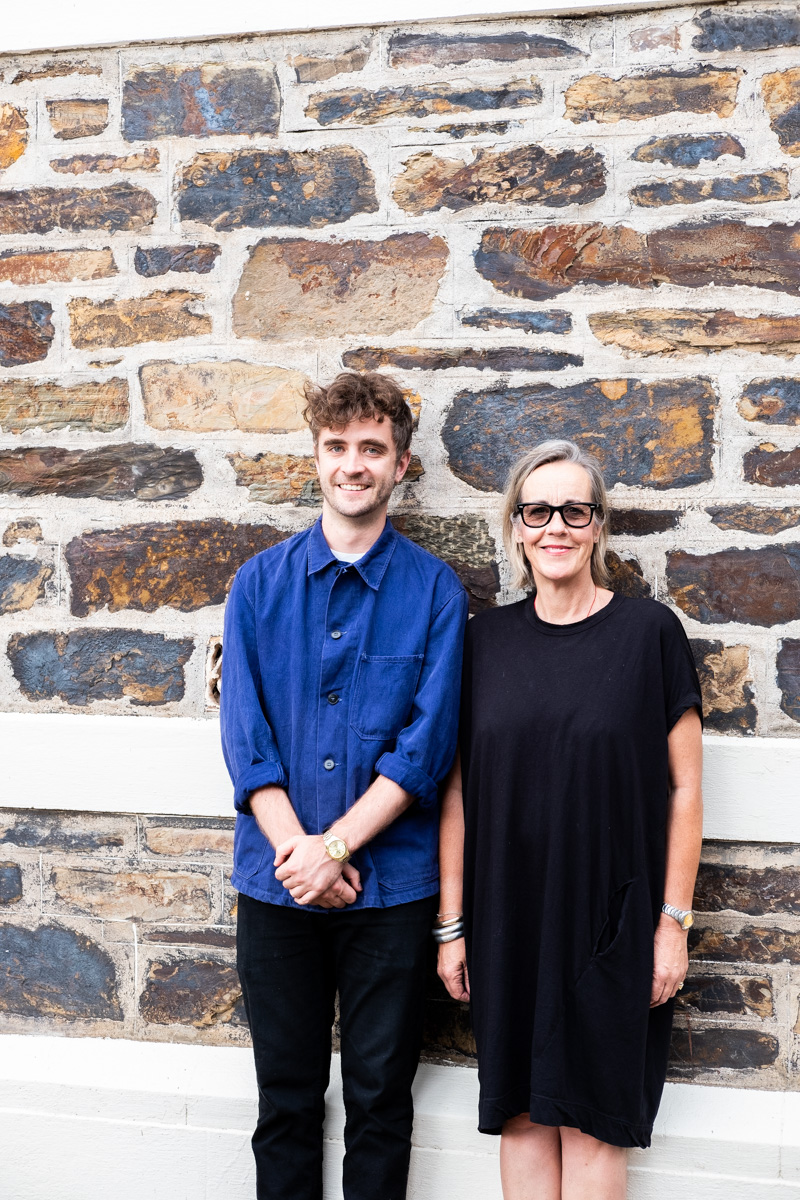 Also as part of The New Money is Cynthia Schwertsik and Emma Beech’s Bureau d’Exchange, a blend of performance and installation which also looks at a future where stories are considered currency.

“We’re setting up a shop where people can come and browse our wonderful merchandise,” says Cynthia, also an ACSA graduate. “The merchandise is a collection of things people have brought to us to tell a story.”

Among the objects on display are “the silent observer”, “the lenses for looking back” and “the saddle stitching pony”, which serve as springboards for participants to listen to the artists’ anecdotes.

Viewers are also encouraged to bring their own objects and book one-on-one performances.

Cynthia, Nick and Cassie each admit that money, in contemporary society, is necessary for their survival – how else can you eat and pay rent? But it is also “problematic” and open for exploitation.

Cynthia isn’t a fan of stock brokers who “gamble” with shares, or individuals who hide cash in offshore bank accounts. Nick and Cassie take issue with wage theft, like that which occurs in the arts scene.

To be offered exposure for your work, instead of cash, is deplorable, Cassie says, and “everyone should have enough money just to get by”.

For those who don’t have enough, with their wall of golden gazillion-dollar bills the artists have a poetic, though not legally binding, fix: “We’ll print you some extra.”