Billie Justice Thomson and the power of nostalgia in uncertain times

Paintings of basketballs, chocolate bars and glistening jugs of beer are the perfect balm to soothe our 2020 blues. 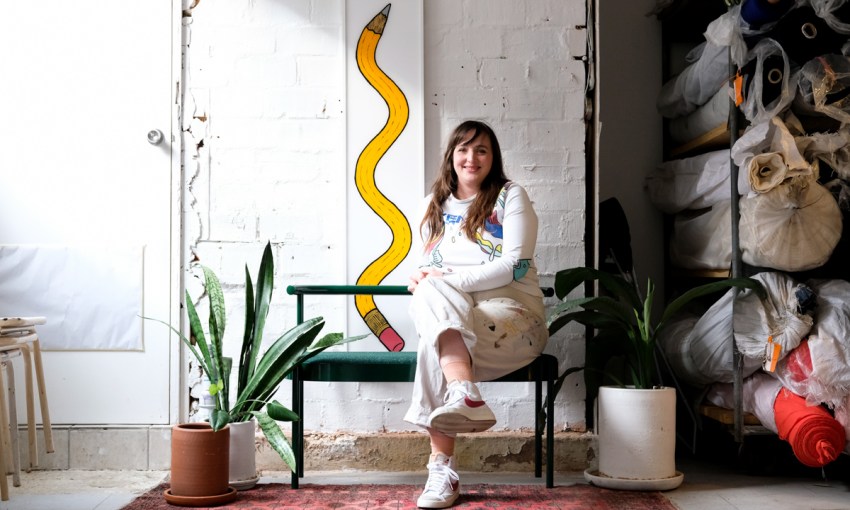 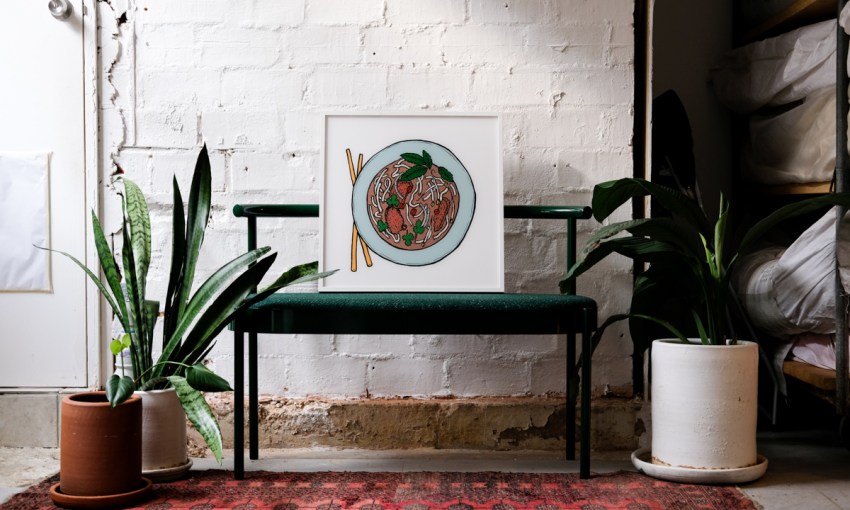 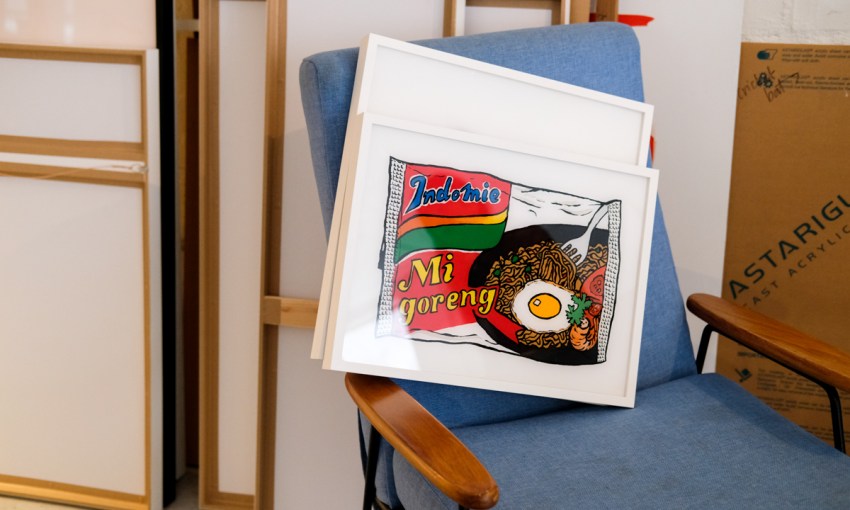 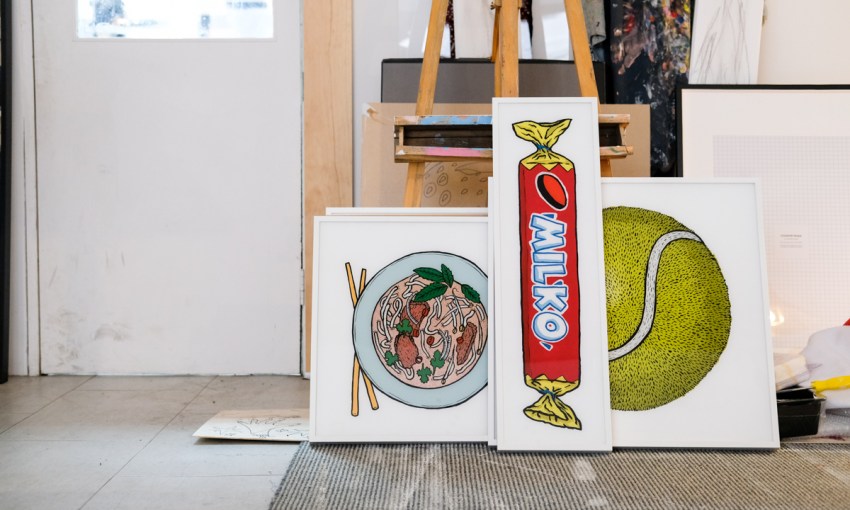 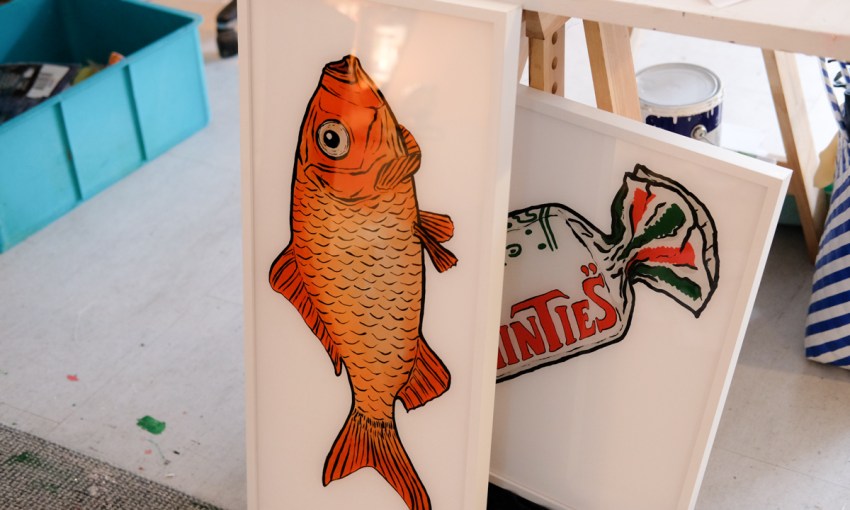 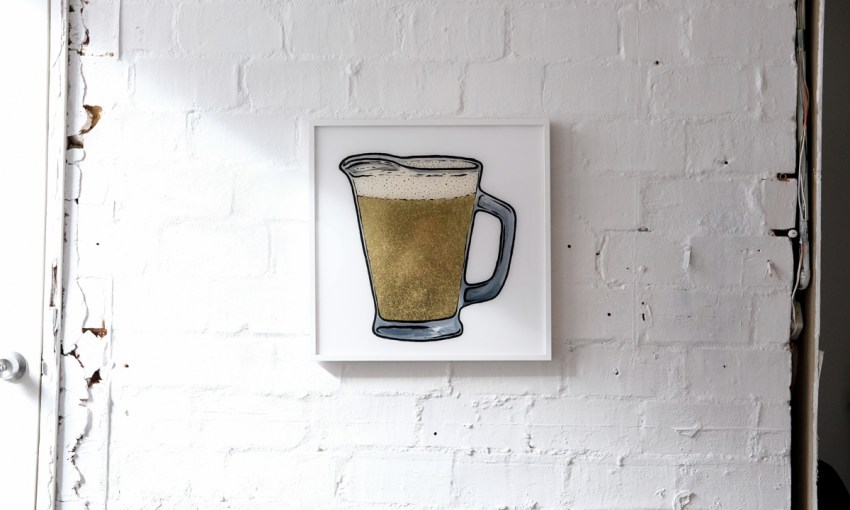 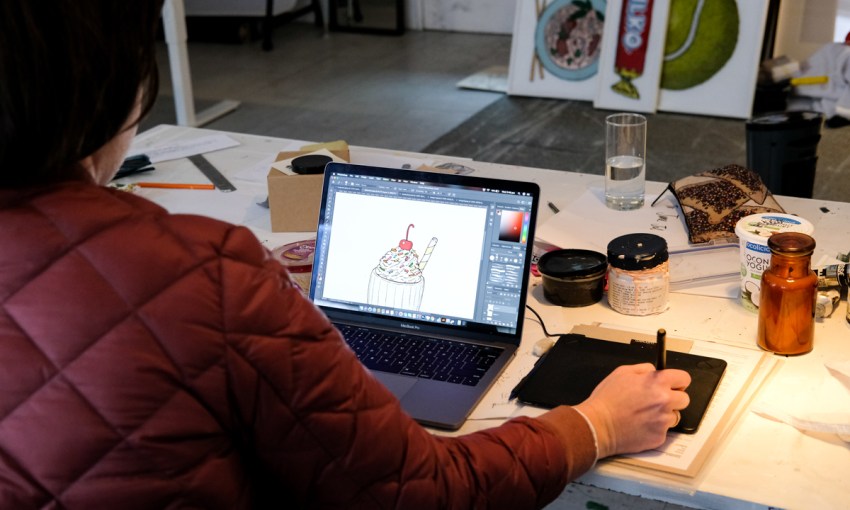 Billie Justice Thomson has a confession to make. It’s not something the 34-year-old artist admits to most. In fact, for a long time, she felt guilty about saying it.

Billie’s visually popping, neon-bright tributes to food, drink and objects of nostalgia have been in hot demand during the COVID-19 lockdown.

“I felt really guilty about it,” Billie says, “people would say, ‘How are you going, I hope you’re doing okay’, and I’d be like in the back of mind, ‘Should I tell them that I’m really busy, that I’m profiting from this time where so many people are suffering?’

“But on the other spectrum of that, people have been buying a lot of my prints, reproductions, and telling me how much they enjoy them in their homes, so it’s this kind of cyclical thing.

“About a third of my work is commercial illustration for hospitality and they were diversifying and trying to reach different audiences through my illustration work. It was kind of helping people in a funny sort of way.” 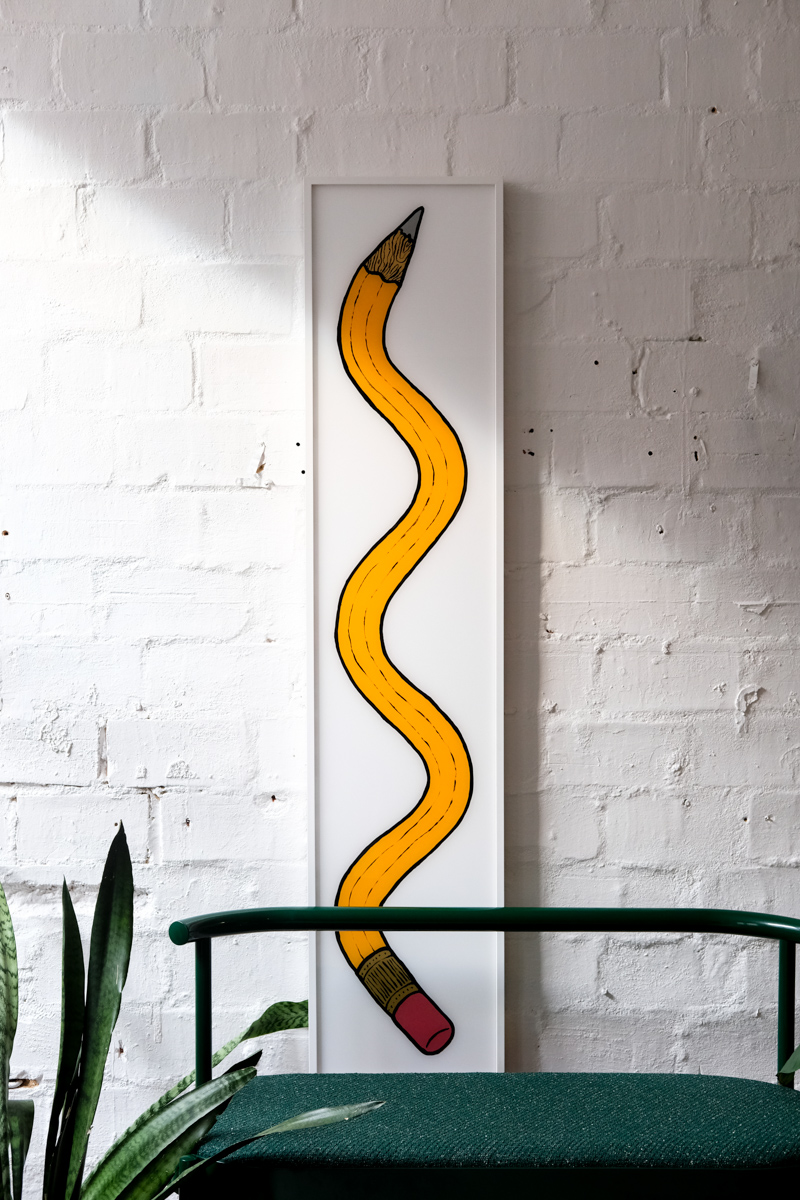 Everyone had a bendy pencil, right?

Billie’s email inbox was filling up as the lockdown rolled on. As people spent more time on their devices at home, more people were discovering her work. To meet the demand, Billie changed the way she produced her art.

“I tend to do commissions that are paintings, which are way more expensive than doing a commission that is a print, so I was basically doing small digital illustrations for people and it scaled things down and it’s a faster way for me to work and more cost effective,” she says.

“I paint things that mean something to me, but drawing things that mean a lot to other people is special, and it forces me to draw things I wouldn’t otherwise draw, which is such good practice for me. The wires in my brain, the drawing section, improve.”

Even more people will be able to discover Billie’s work when her pieces are put on display in her Flavour Memories exhibition, hosted as part of the South Australian Living Artists Festival (SALA).

The exhibition takes an “unapologetically nostalgic” look at food and memories from Australian life. Billie’s last exhibition was Melbourne-based Big Show last year, which she admits was a “sneaky dig at the audience”.

A glittery Exeter beer jug, a luminous bottle of Ruinart, a few brand chocolate bars and an oyster are among the notable works being shown.

“That basketball painting is for my partner Ryan and so I really just wanted to paint things that I’ve wanted to see painted and that I’ve been thinking about.” 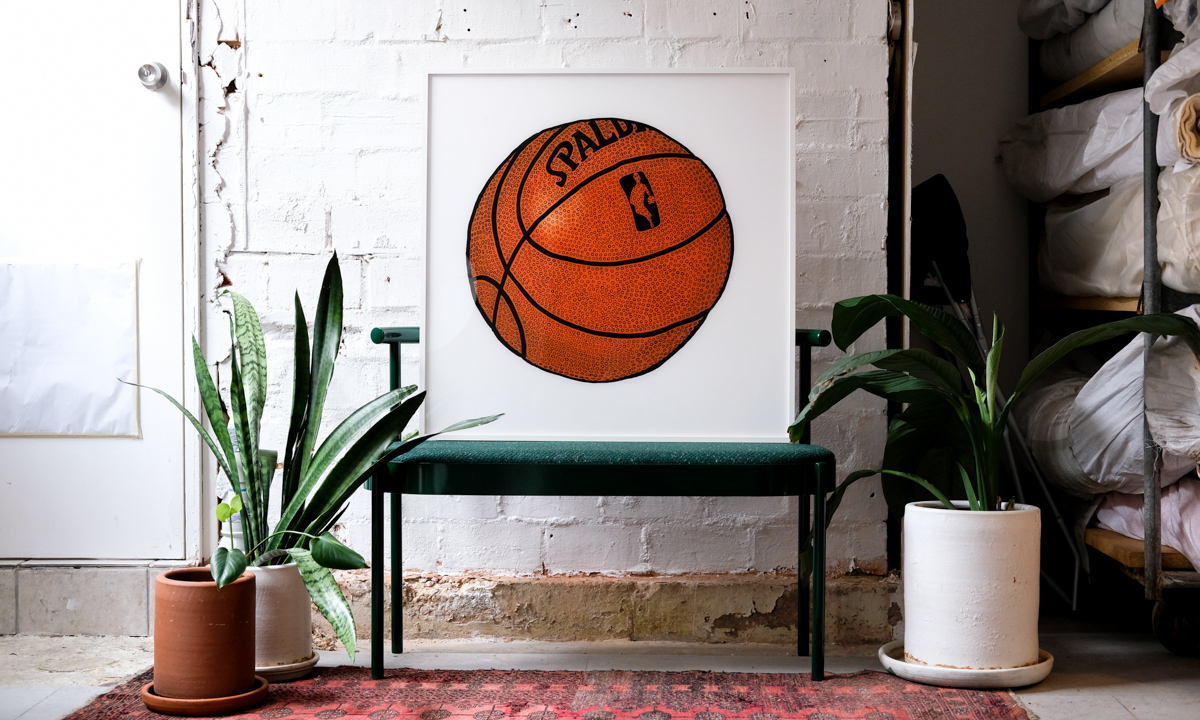 Billie says the best work is done in bed, when her overactive brain kicks into gear and begins visualising everyday objects painted in her style.

“I absorb everything that I see, whether it’s watching The Simpsons or walking around eating at the Markets, it’s all absorbed and it goes into this weird subconscious folder,” she says.

“I’m not very good at getting to sleep, so at night this little folder comes out and the images float around in my brain. Then when I’m in the studio I can write it down immediately and it goes on this very big list of things to paint.”

Years ago, Billie says, she used to be nervous about exhibitions.

“Now it’s quite the opposite – it’s very good to bring people together for the opening, being a very social person anyway,” she says.

“It feels like a very special party to have.”